Scallops have up to 100 eyes

Scallops have up to 100 very unique and specific eyes 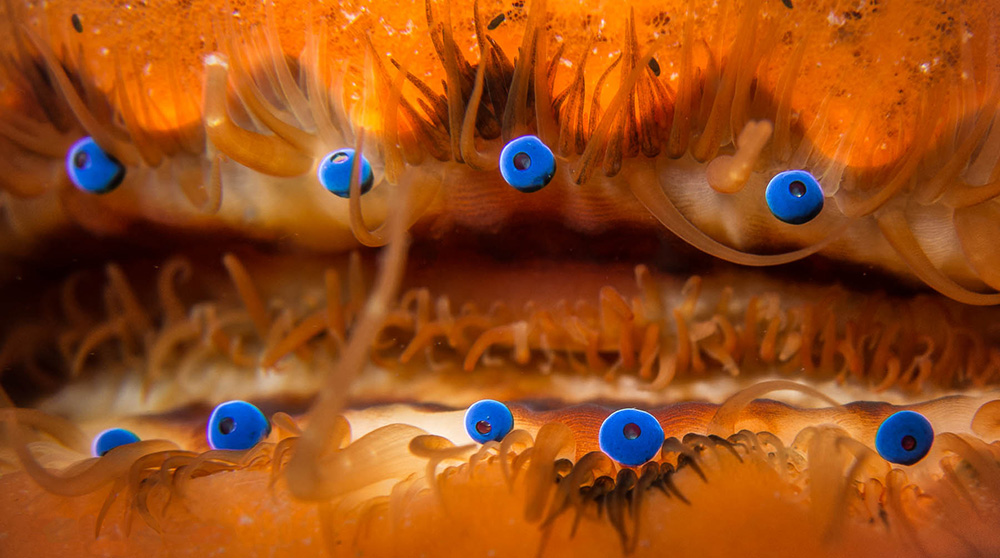 Close up of scallop's blue eyes 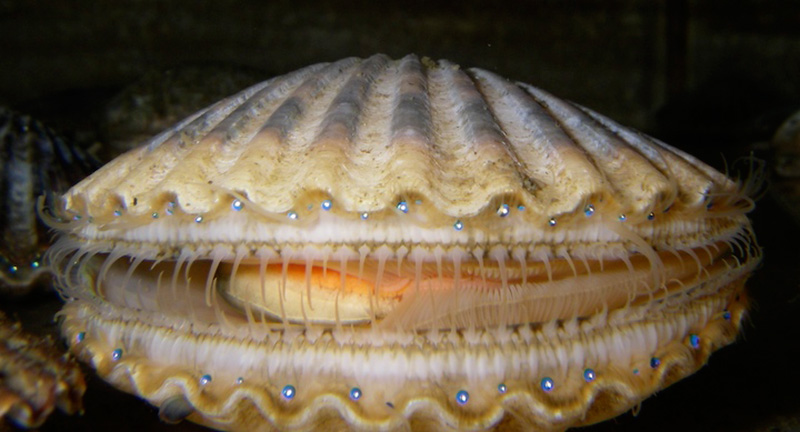 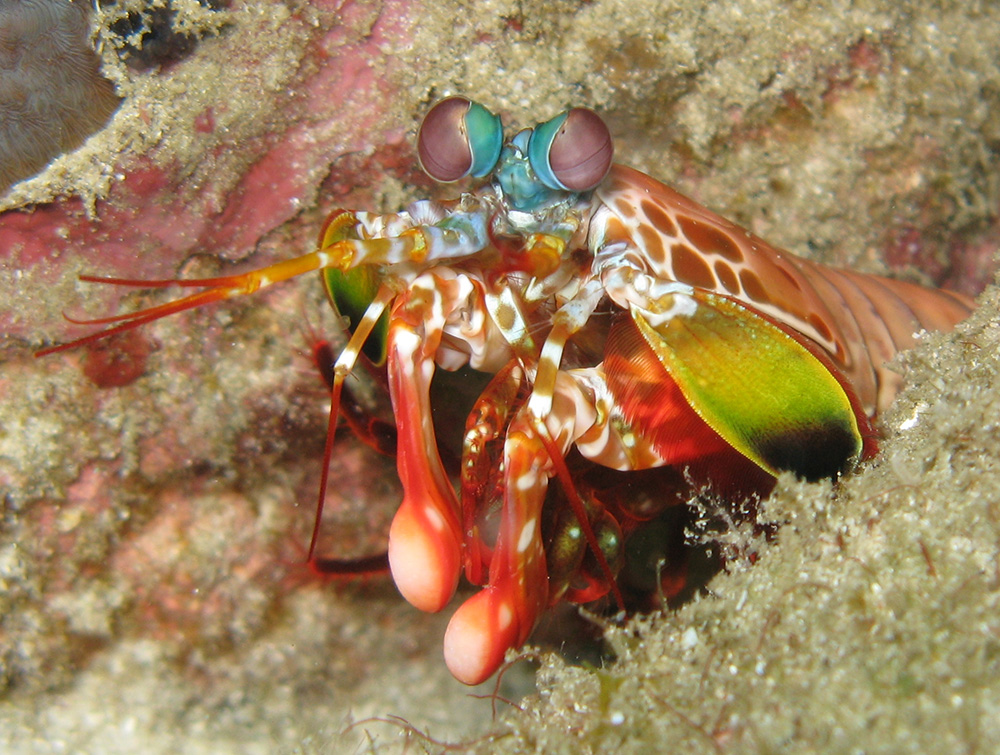 Next post The Virgin Rainbow Opal Is the Finest Opal Ever