No need to be a fish out of water with this motorized vehicle. 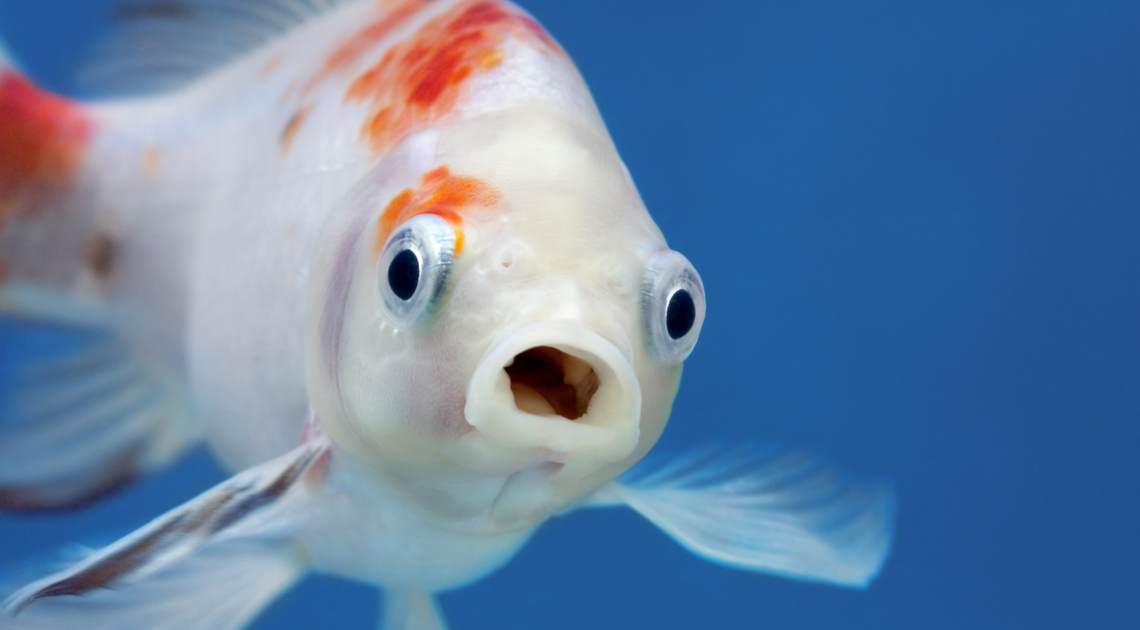 The only time most people see fish driving automobiles is while watching an episode of Spongebob Squarepants. But if you thought cars were something reserved solely for your favorite cartoon characters from Bikini Bottom, think again. Researchers at Ben-Gurion University in Israel have designed an inverted submarine that functions as a fish-operated vehicle (FOV), and you’ve got to see it to believe it.

Although the fish required some training to operate the vehicle, the results have proven a smashing (or, rather, sloshing) success. Here’s what you need to know about this bizarre invention.

A Fish on Four Wheels

The video became an instant internet sensation. It shows a motorized, water-filled vehicle moving from one end of a room to another. Along the way, the LIDAR-wielding, computerized mechanism weaves and turns, avoiding obstacles and impediments. But we’re not talking about a self-driving car here. Instead, it’s powered and navigated by the most unlikely of drivers: a goldfish swimming in the water-filled part of the gadget.

While good for a laugh at a party, you may be wondering why scientists would go to so much trouble engineering a means for fish to drive? The answer has to do with navigation. You see, scientists have long known that fish, like other animals, must learn to navigate their underwater world in search of shelter and food. But Shachar Givon, a doctoral student at Ben-Gurion University, and her colleagues wanted to determine whether their brain networks could handle the rigors of terrestrial navigation, as reported in Behavioural Brain Research. The findings? Wheeling around on dry land seems to appeal to the gilled little guys.

Surprisingly, training the submerged drivers represented one of the easiest parts of the experiment, according to Givon: “I simply put it in a situation where it learns what is going on around it.” All told, they enrolled six fish in the training program. Givon notes that the fish initially navigated in erratic ways, swimming from one side of their mobile aquariums to the other without rhyme or reason. But then she started to notice adaptations. As the fish grew accustomed to their new homes and vantage points, their movements transformed into calm, deliberate actions.

Once the fish gained the ability to power their vehicles around, the team wanted to determine how effectively they could interact with their terrestrial environment. So, they started offering treats for the completion of specific criteria. Within a handful of days, the fish darted around the room toward their award-earning targets. Next, Givon placed obstacles in the room, forcing the fish to adjust to a changing environment. They did so with ease.

What’s the takeaway from all of this? The fish learned how to navigate environments utterly foreign to them. Givon hopes to continue the research by permitting the animals to head outdoors to try their hand (or fin) at various landscapes around campus. In other words, don’t underestimate a fish out of water.