Creepy crawlies are swarming to the latest and greatest in insect accommodations. 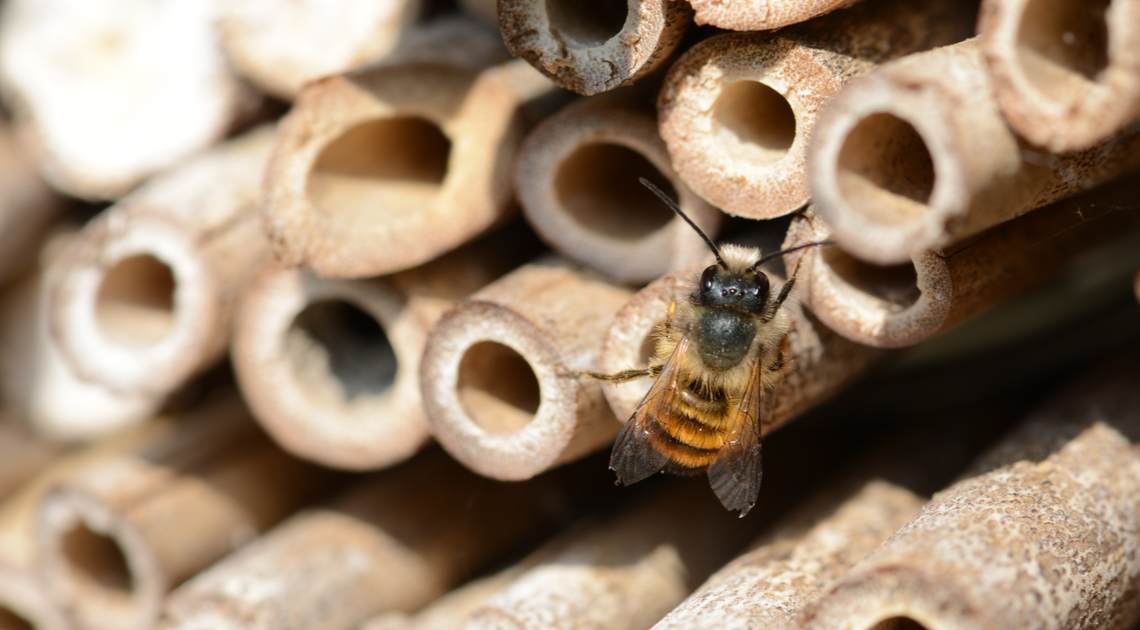 From the Highland fling to bagpipes, kilts to haggis, Scotland is famous for many things, although the verdict’s still out on how “good” some of these innovations have proven. (Haggis, we’re looking at you!) But when it comes to encouraging biodiversity and conservation efforts, the nation has taken impressive steps in recent years.

The icing on the ecosystem cake is an insect hotel measuring 7,059.4 cubic feet, per UPI. The largest of its type in the world, it’s the brainchild of Highland Titles, a conservation group, and sits on the organization’s nature reserve in Duror.

Here’s what you need to know about this incredible structure and what it means for the future of six-legged biodiversity in Scotland and beyond.

Gone to the Bugs

Whether you’re into creepy crawlies or prefer they keep a distance, these creatures comprise a whopping 80 percent of the Earth’s land species, as reported by Penn State. What’s more, insects are valuable keystone species that fuel ecosystems through pollination, pest control, and “acting as bioindicators of healthy streams and soils.” Some of these critters also fill vital roles in sophisticated ecological food webs in natural, urban, and agricultural areas,

Highland Titles understands that insects play a foundational role in Scotland’s ecosystems, and so they designed their hotel to encourage biodiversity. They constructed the massive structure from masonry bricks, bamboo canes, wood chips, sitka spruce, forest bark, clay pipes, strawberry netting, and wildflower seeds. The sprawling entomological haven represents a record-breaking initiative created to draw more awareness to the plight of local environments. Best of all, the hotel already has thriving six-legged communities residing within. 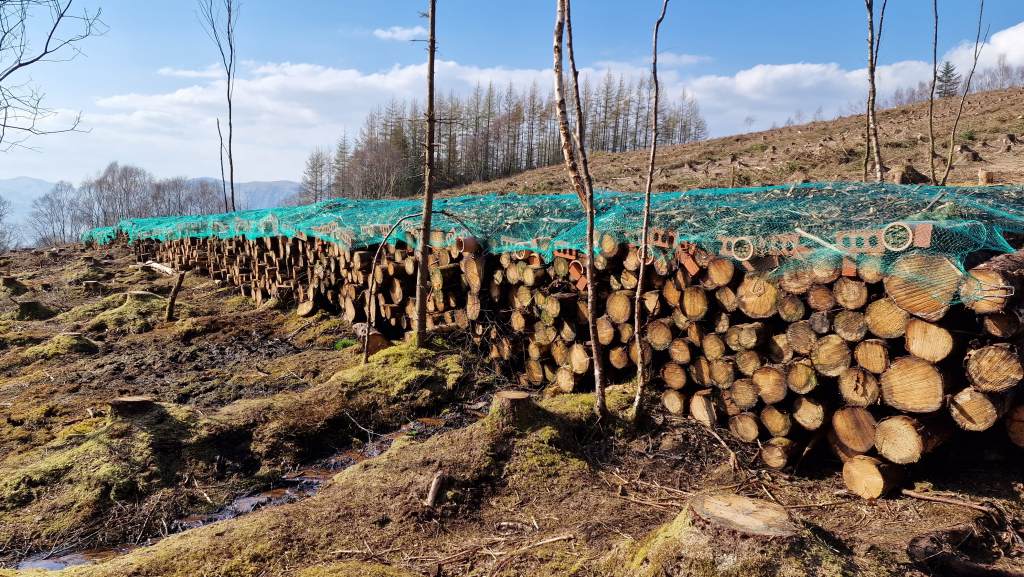 The story behind the insect hotel is a fascinating one. When Highland Titles first began working to restore the property housing their reserve in Duror, they faced various challenges. For starters, the area had been improperly planted, resulting in a commercial forestry plantation that didn’t do so hot. The trees also meant a death knell for biodiversity.

But Highland Titles has gradually turned this assessment around. Their approach to repairing the land focuses on restoring native plants and insect species. To achieve this, the non-native sitka had to go. This realization led to the idea behind their ambitious insect hotel, effectively using culled lumber in the process. As CEO Douglas Wilson explains, “Using these trees for something that puts nature first symbolizes that the world has changed, and we hope our efforts will inspire others.”

Wilson also invited people to try to beat the insect hotel world record! After all, creating thriving ecosystems is a global proposition, requiring patience, cooperation, and research. There’s also the physical labor component. But Wilson hopes these factors won’t deter people from taking steps to guarantee a brighter future for the planet while creating more inviting places for insects.

Next post Mood Rings: From '70s fad and '90s nostalgia to LCDs and NFTs