How low can you go?

Let’s Get Ready to Limbo!

In 2015, Limbo Queen Shemika Charles, of Buffalo, New York, became the first person in the world to limbo under a car—a clearance of about 9 inches! 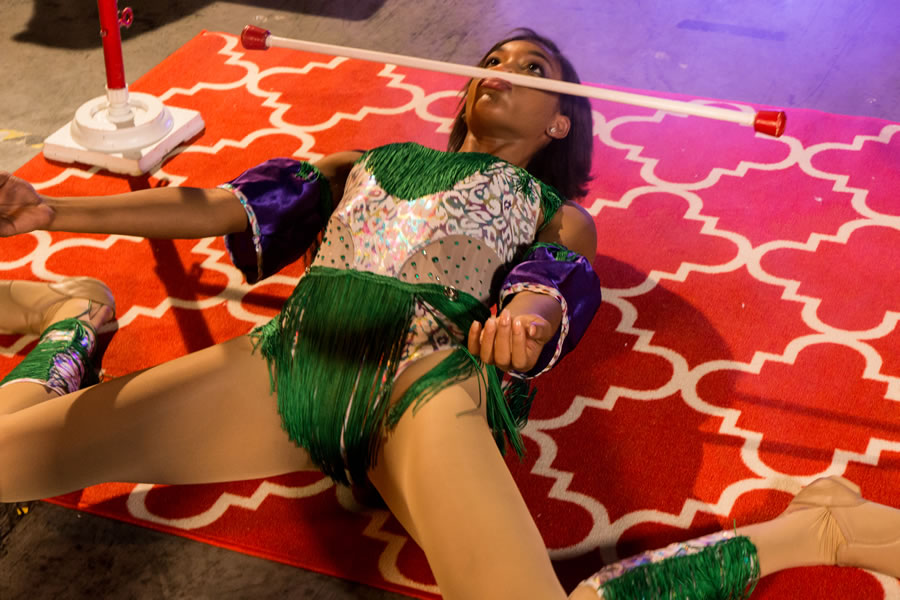 Coached by her mother, Sherrie, who was a limbo dancer for 16 years, Shemika trains for about six hours a day! This is no easy feat, as limbo dancing is very physically demanding. 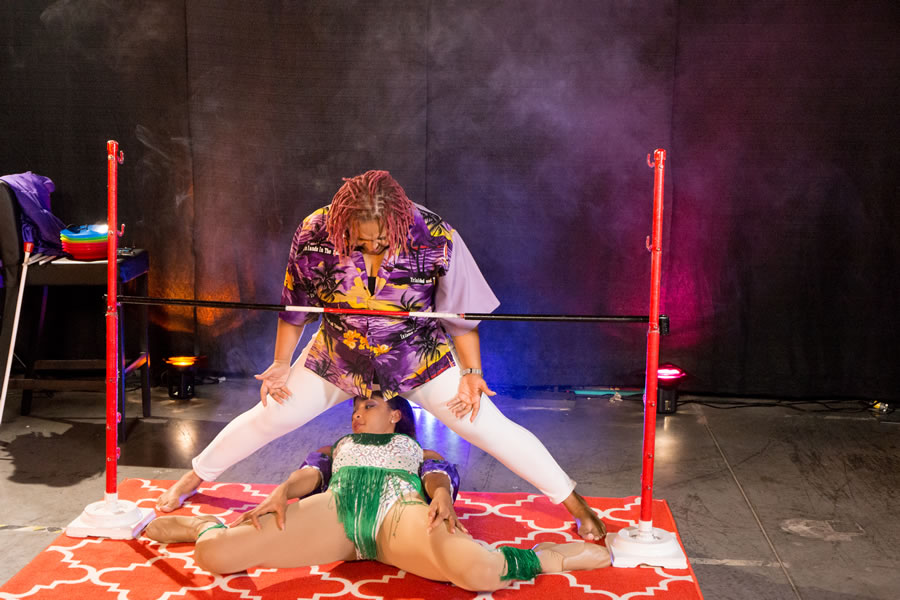 After working through an injury earlier this year, Shemika recently came to the Ripley’s warehouse to show us that she’s back in action!

Watch as Shemika shows off her unbelievable talents! 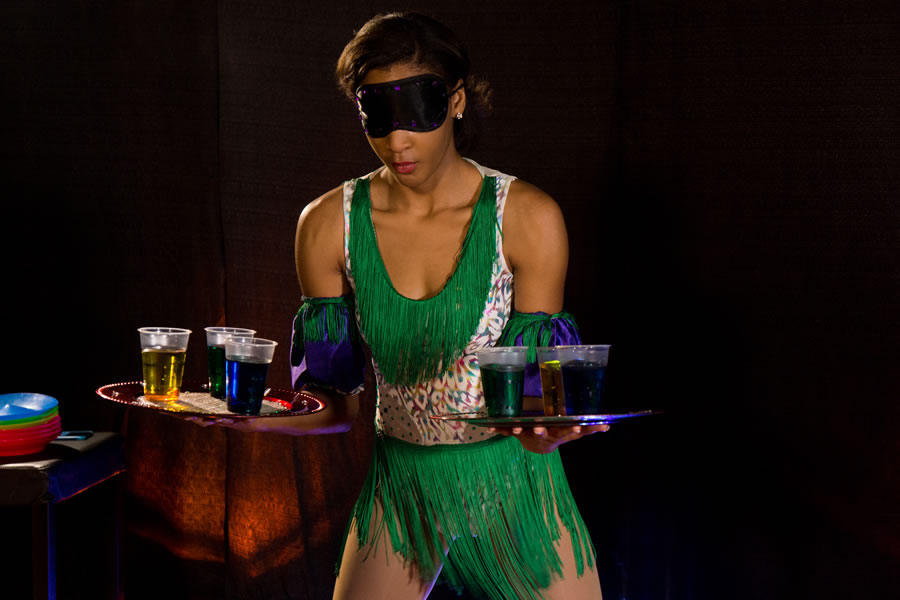 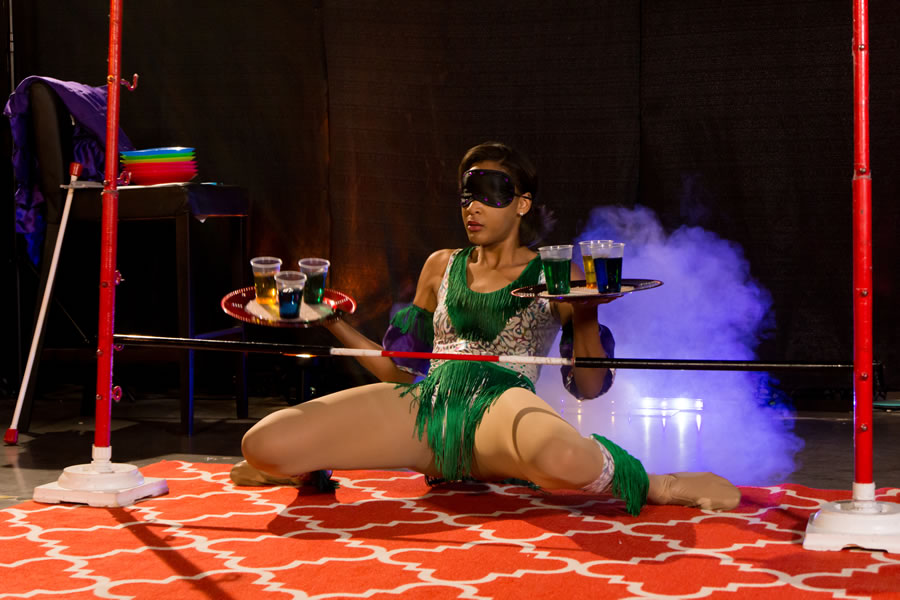 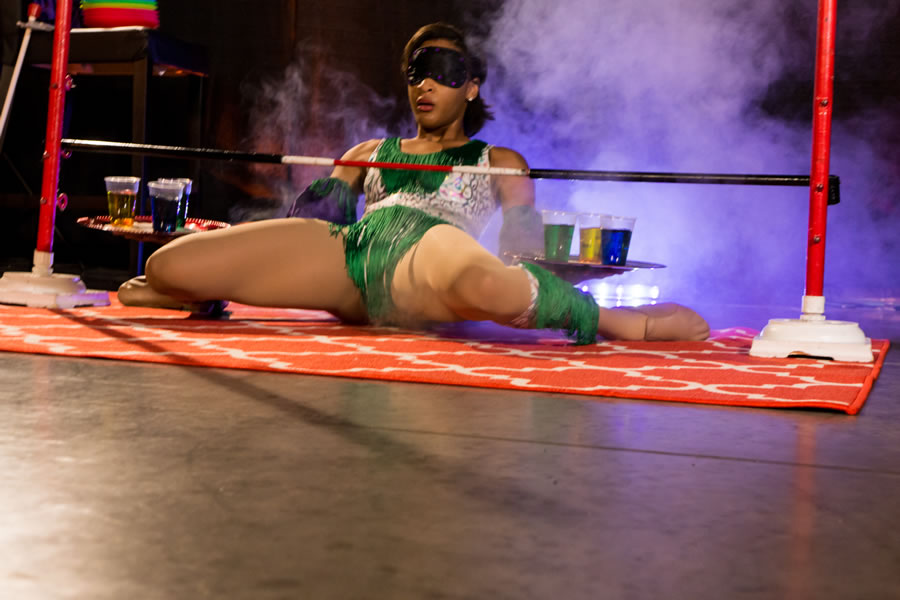 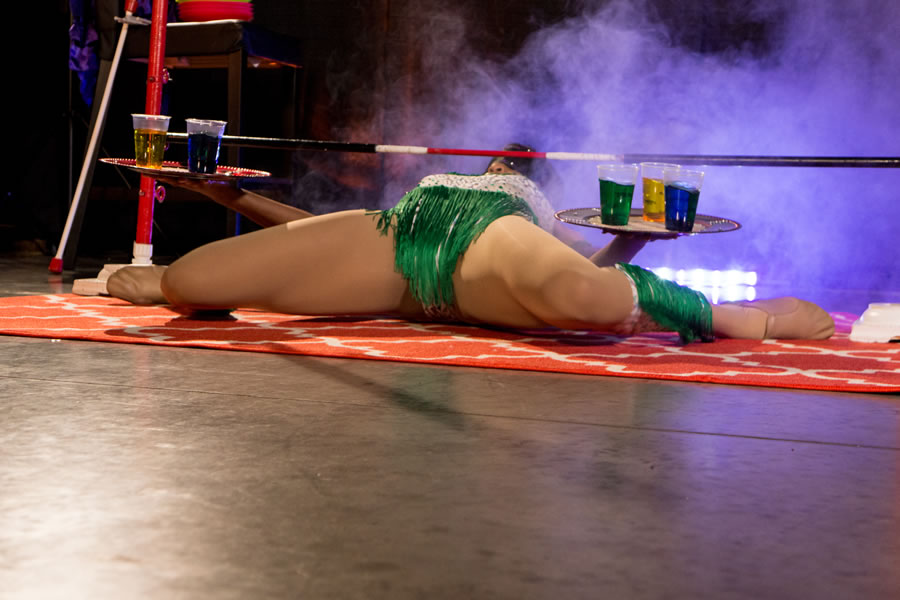