A Reminder To SSS-Shut Your Mouth When You Sleep!

A sss-shocking video has been released showing Russian doctors pulling a 4-foot-long snake from a woman’s mouth! 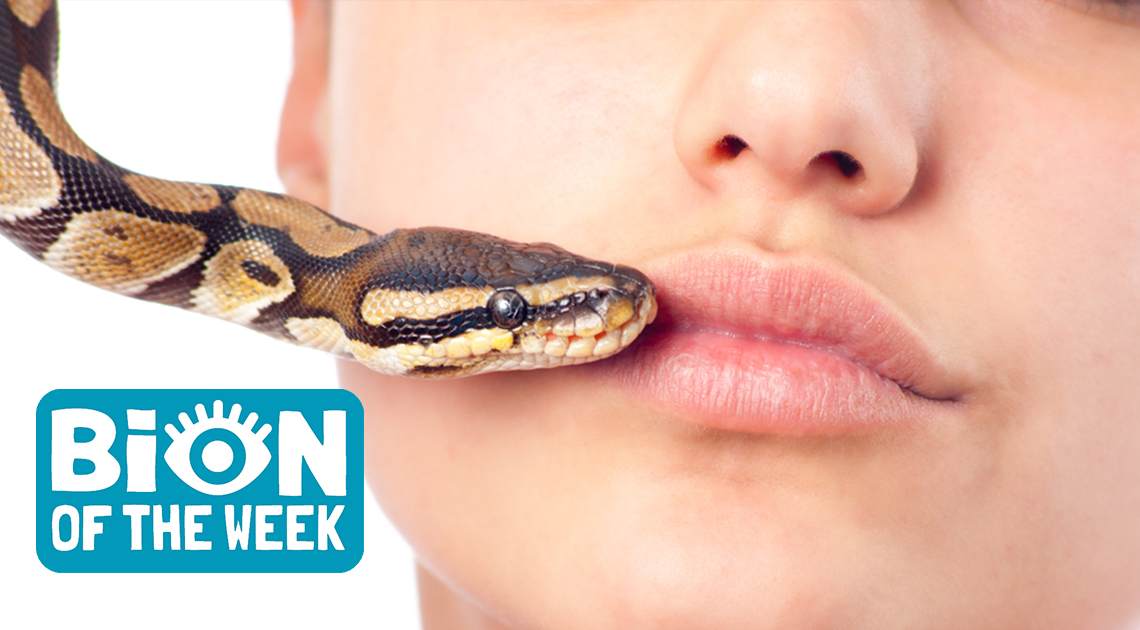 [August 31-September 6, 2020]  A superstar parrot, some seriously stressed out elephants, and the future of flying cars—all round-up in this week’s weird news from Ripley’s Believe It or Not!

The Trip of a Lifetime

A story straight from a Nicholas Sparks novel, a message in a bottle containing a man’s ashes was found in Spain, two years after being sent to sea from Florida! Mary Whitt, of Somerset, Kentucky, brought a bottle containing her husband’s ashes, with a note and photograph, on a family trip to Daytona Beach. As her husband, Jerry, had passed away unexpectedly two months prior, she decided to ship him off into the ocean to travel the world. And that he did! Jerry traveled all the way across the Atlantic, landing on Razo Beach in Carballo, Spain, where the Alvarez family found him during their family vacation. The family used the information in the note to email Whitt, informing her of their discovery. Upon Whitt’s request, the family then scattered Jerry’s ashes in the Atlantic, ensuring that he will travel the world for eternity. 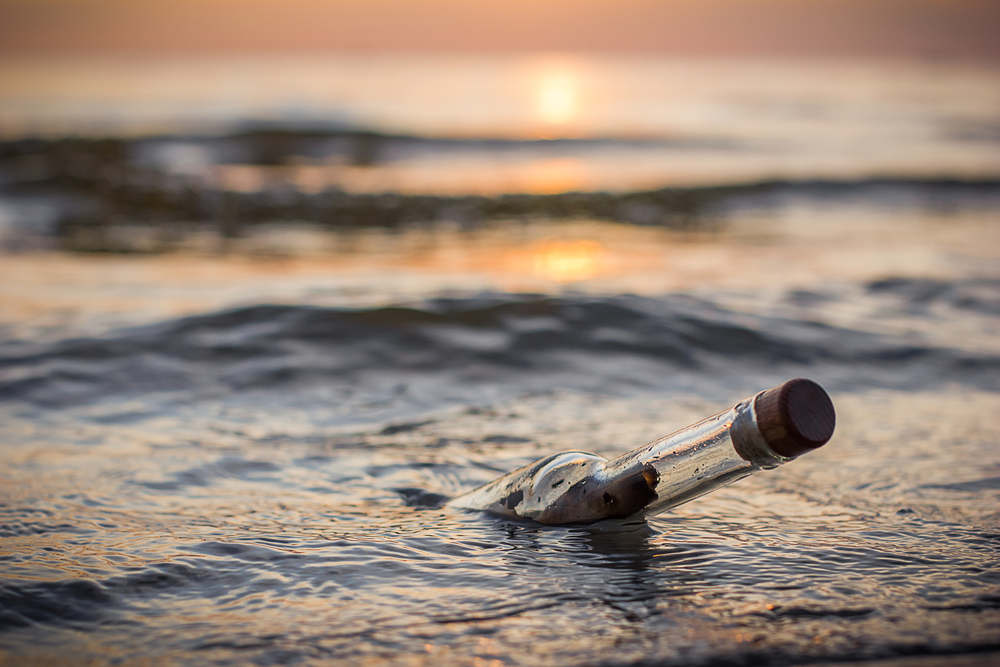 Singing Parrot’s Got Us Crazy in Love

We don’t think you’re ready for this parrot! A 9-year-old Amazon parrot named Chico is taking the world by storm with his rendition of Beyonce’s “If I Were a Boy.” Videos of his cover of the 2008 hit have gone viral, winning him headlines across the world. A spokesperson from Lincolnshire Wildlife Park in England praised the bird’s singing abilities saying, “He has many years of entertaining in front of him.” Chico’s former owner, Julie Gregory, let it be known that he’s been singing long before he arrived at the park 18 months ago, covering smash hits including Lady Gaga’s, Poker Face, and Katy Perry’s, Firework.

Eyes on the Skies

One Japanese company is on its way to making all of your Delorean dreams come true. Engineering company, SkyDrive Inc., held a press conference in Tokyo last Friday, where they announced the successful completion of the country’s first human-crewed test flight of a car! They shared footage of the compact vehicle, a single-seater SD-03 prototype, using eight propellers to hover about six feet off the ground, whizzing around untethered for four minutes. While other companies have completed test flights before, SkyDrive is the first to do so with government backing and funding. It is the hope that, by 2023, the flying vehicle will be available for purchase.

Japan’s ‘flying car’ takes off with person aboard pic.twitter.com/x7J3k0NXDw

After the death of the eldest female in her herd, zookeepers at the Warsaw Zoo in Poland are experimenting with cannabis oil to treat anxiety and depression in a young grieving elephant. When the herd matriarch, Erna, passed away in March, the remaining elephants were deeply affected by the loss, as they are naturally sensitive creatures. The youngest elephant, Frediza, has had an especially hard time adapting to the new herd dynamics, developing a case of anxiety and depression. Noticing Frediza’s dramatic shift in behavior, zookeepers were inspired to use cannabis oil to alleviate some of the herd’s pain. Though this has never been done before, the large size of an elephant makes them the perfect candidate for this type of experimental treatment, as they are easier to monitor than smaller animals. Zookeepers will mix CBD oil into their food, then measure cortisol levels to track its effects on Frediza and her friends. 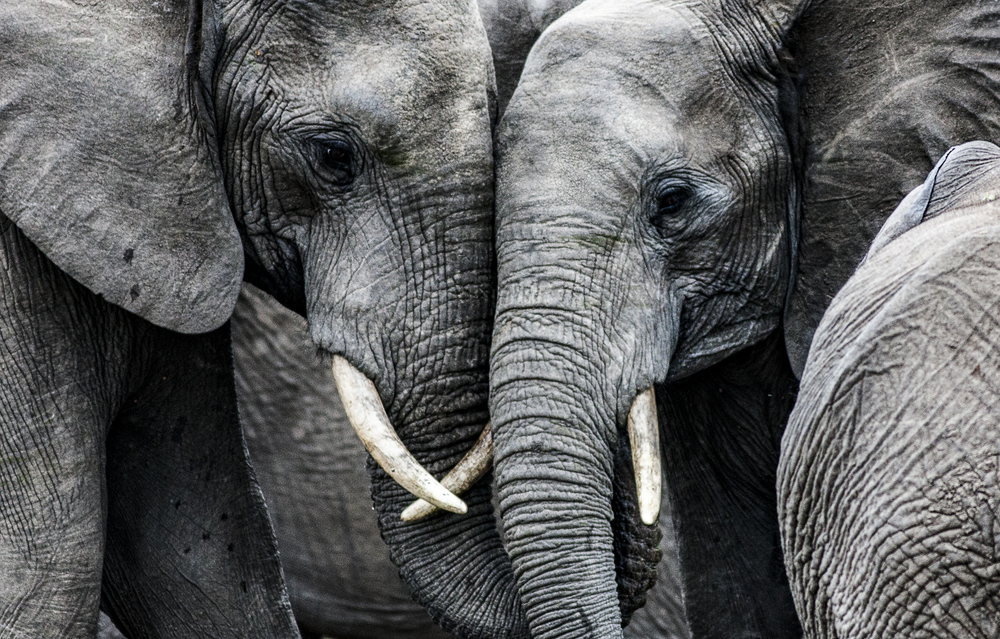 SSS-Shut Your Mouth When You Sleep!

A sss-shocking video has been released showing Russian doctors pulling a four-foot-long snake from a woman’s mouth! The unnamed woman from Dagestan was rushed to the hospital after the serpent slithered into her mouth while she was napping in her yard. It is unknown if the snake was alive at the time of retrieval. The Levashinksy District Hospital’s chief doctor, Patimat Abdurashidova, states that she was unaware of any such procedure happening at the facility, doubting the authenticity of the video. The Ministry of Health in the Republic of Dagestan is investigating the video as a result. Dagestan locals say these incidents are rare, as citizens are advised not to sleep outside due to the risk of this exact scenario.

Next post Things Get Weird With 'Florida Man,' Robert Ripley

Previous post Patience Worth, The Ghostly Author, And Her Medium