The chants have become so catchy that some fans can’t get them out of their brains. 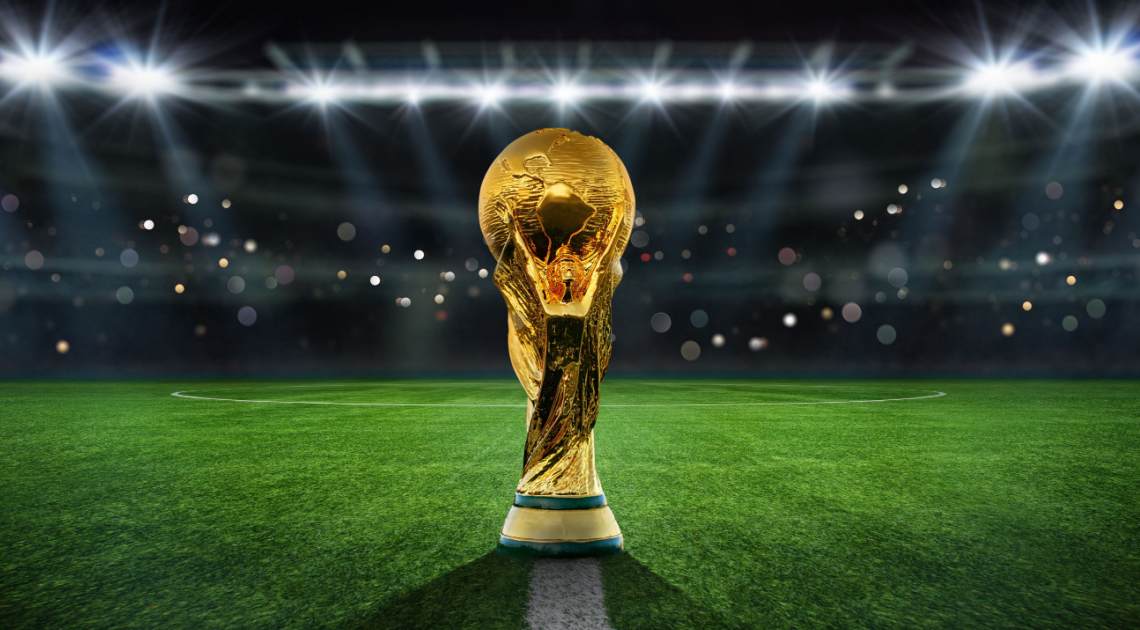 On Sunday, November 20, 2022, the Al Bayt Stadium in Al Khor welcomed the 2022 FIFA World Cup with an opening ceremony that included big names like Morgan Freeman and local YouTube phenom Ghanim Al Muftah. South Korean Jung Kook of BTS fame also performed, rounding out a star-studded evening. While these celebs have global followings, they’re not the only ones vying for the spotlight at this year’s competition.

Enter the surprise stars of Qatar’s World Cup: the singing street marshals of Doha. Also known as Last Mile Marshals, these men have gained national and international attention with their never-ending chanting. Here’s everything you need to know about soccer’s unlikely new stars and their unprecedented impact on the 2022 World Cup.

Last-Mile Marshals and the 2022 World Cup

Across Doha, you’ll find tall chairs reminiscent of lifeguard perches. But they look entirely out of place, far removed from pools and beaches. So, what’s the scoop on these lofty thrones? They house Qatar’s singing street marshals, and the marshals’ chanting performances have indelibly impacted the current games.

Who are the Last Mile Marshals of the Middle East’s premier World Cup? Many hail from African nations like Ghana and Kenya. These migrant workers were drawn by the allure of well-paying jobs, having answered ads in the months leading up to November. Carrying bullhorns, they’re assigned the task of directing traffic. Although the mission sounds simple enough, some street marshals soon realized they had their work cut out for them.

Singing People in the Right Direction

Singing street marshals weren’t always a thing. In fact, these employees got off to a rather rough and atonal start. After spending hours screaming the same messages repeatedly through bullhorns, many Last Mile Marshals had hoarse voices and an overwhelming feeling of frustration.

After all, attempting to crowd control 1.2 million fans daily can feel overwhelming, and repeating the same information is mind-numbing at best. So, the most innovative and creative marshals began singing their instructions. By belting out their commands in a singsongy way, they received the immediate attention of fans. They also captivated their intended audiences, even encouraging them to sing back, call and response style.

Abubakar Abbas of Kenya was the first marshal to belt out his street directions. He recalls, “I decided to come up with an idea where I can engage the fans and be interesting at the same time. That’s how I came up with the idea and thank God it is trending now.” Other singing marshals quickly got into the action, recognizing the power of infusing their instructions with rhythm and melody.

The chants have become so catchy that some fans can’t get them out of their brains, even amid REM cycles. And this is especially true for the marshals themselves. But it all proves well worth it because of the highly effective and memorable nature of the communications.

Abbas confesses, “Even when I sleep at night, I hear ‘metro, metro, metro’ ringing in my head.” It’s hard to deny the infectious nature of the performances delivered by the singing marshals, which some have even declared the unofficial soundtrack of FIFA’s 2022 World Cup.

Previous post If You Are a Mosquito Magnet, It Could Be Because You Stink