They carefully monitored their digestive health and... 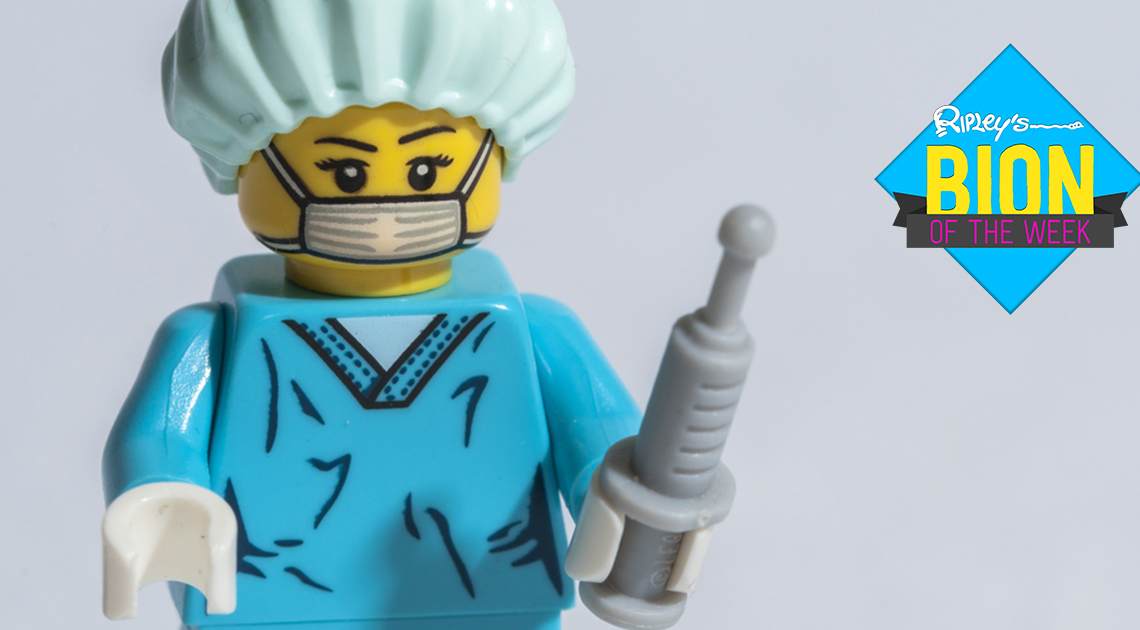 [November 25-December 1st, 2018] An ATM bonus,  abandoned storage unit fortune, ingesting LEGO pieces to keep kids safe, and the rest of the week’s weird new from Ripley’s Believe It or Not!

In China, police take jaywalking seriously. Cameras equipped with facial-recognition software can detect offenders and issue tickets automatically. Dong Mingzhu of Ningbo in South China received one of these citations, but insisted she hadn’t jaywalked, when police reviewed the footage, they discovered the camera had seen a picture of her face on the side of a bus advertisement. The camera had been tracking the promo she appeared in to advertise her appliance business. 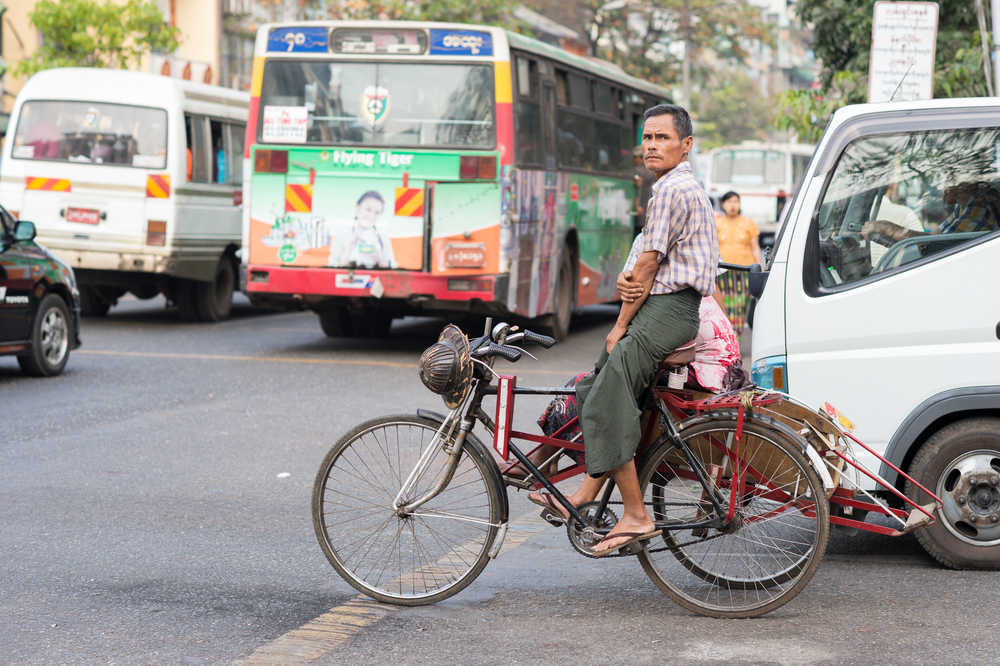 Everyone hopes to strike it rich at a storage unit auction, but one of the stars of A&E’s “Storage Wars” has learned to look even closer at people’s abandoned valuables. The television star auctioned off a unit for $500, and the buyer found a safe inside containing $7.5 million! The original owners have since offered $1.2 million to return their lost fortune, still making the purchase a worthy investment. 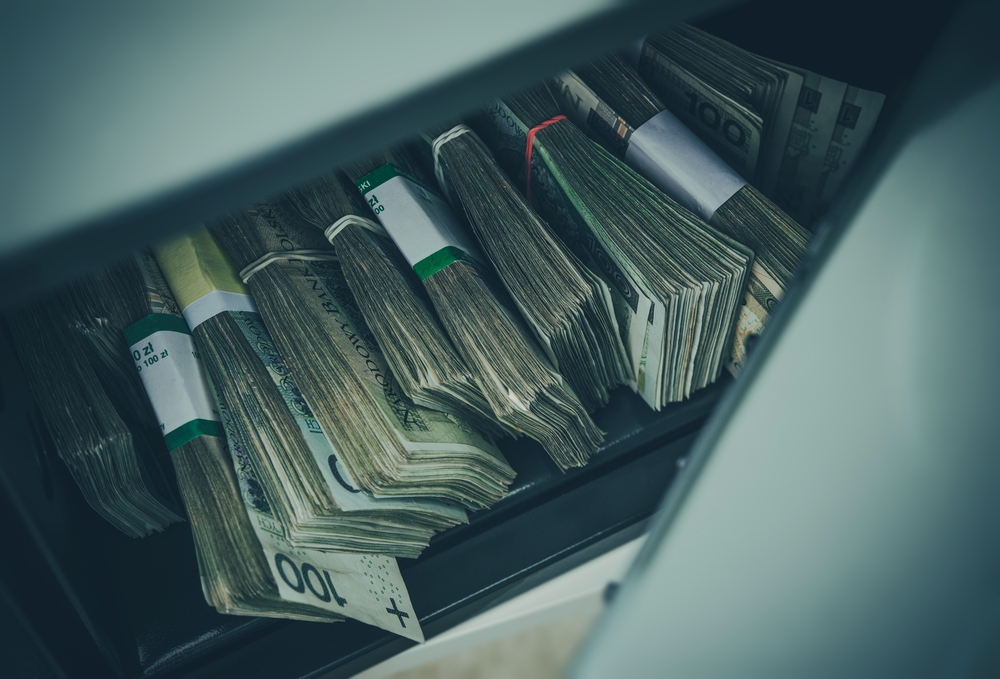 Some lucky Houston residents may be finding some extra cash in their pockets for holiday shopping. A Bank of America ATM malfunctioned, offering users $100 bill sin lieu of $10 bills. The malfunction was shared on social media, and people rushed to take advantage, but the bank eventually noticed and shut it down. As for anyone who managed to grab a few extra Benjamins before the mistake was corrected, the bank says they can keep the money. 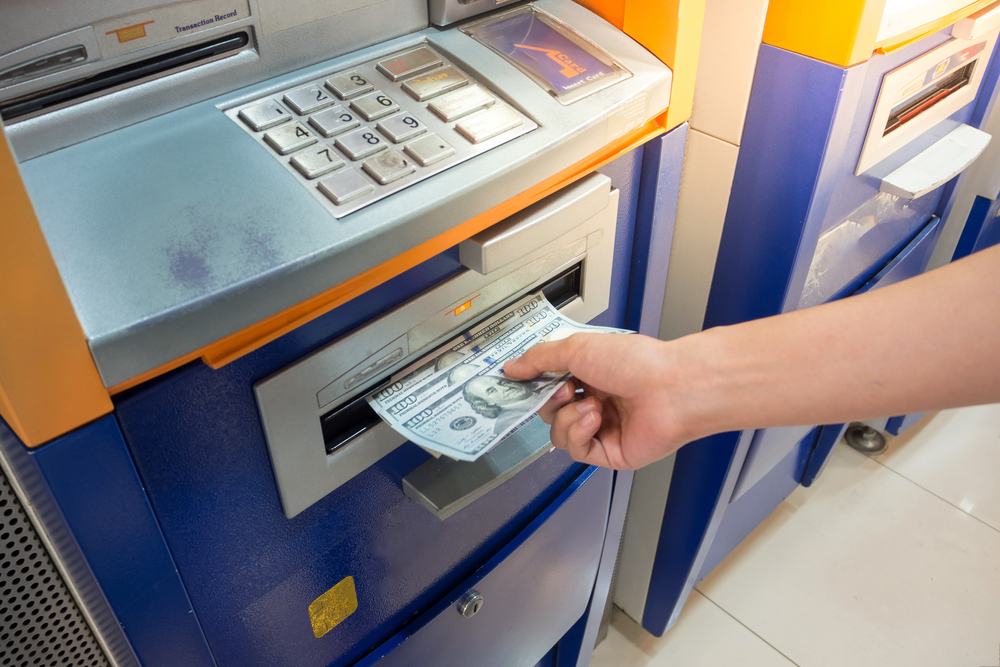 The American Association of University Professors has distributed 800 hockey pucks to Oakland University Professors and is training them to use the pucks to potentially thwart shooters. University Police Chief Mark Gordon says that heavy thrown objects can disrupt a shooter and that the pucks are ideal because they can be easily carried in briefcases and backpacks. In addition to faculty, the teacher’s union is also trying to distribute additional pucks to students. 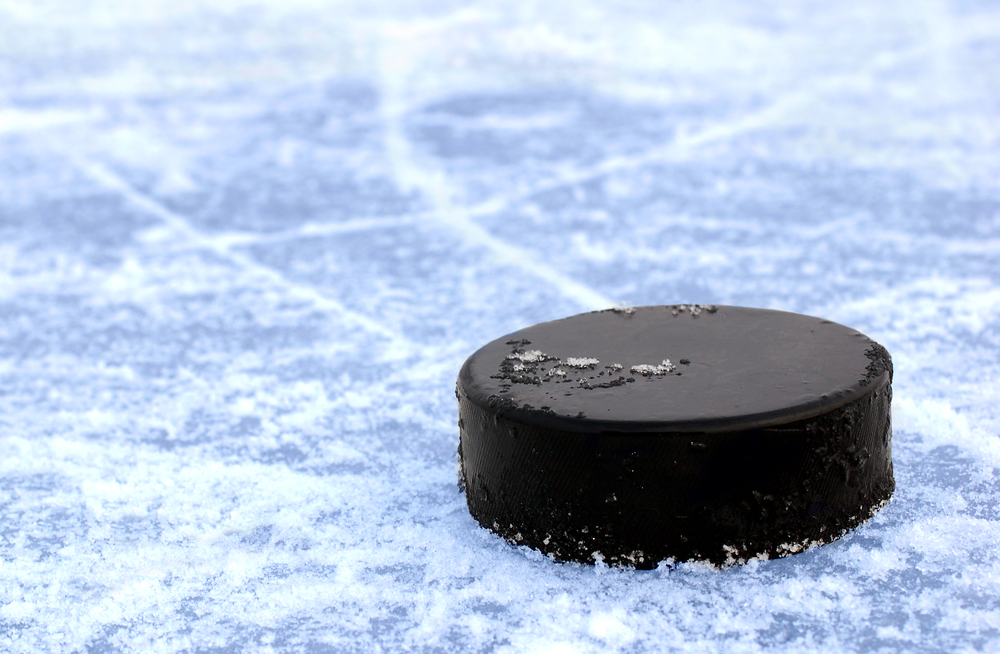 A group of doctors with the Journal of Paediatrics and Child Health decided to swallow LEGO pieces in order to study the health effects the building blocks could have on children. Six participants each swallowed a LEGO minifigure head and monitored their digestive health. None reported any problems and passed the heads in an average of 1.7 days. While they say LEGO are good to just wait and see if swallowed, they do tell parents to make sure nothing is caught in their child’s throat and to seek medical attention if the object is sharp. 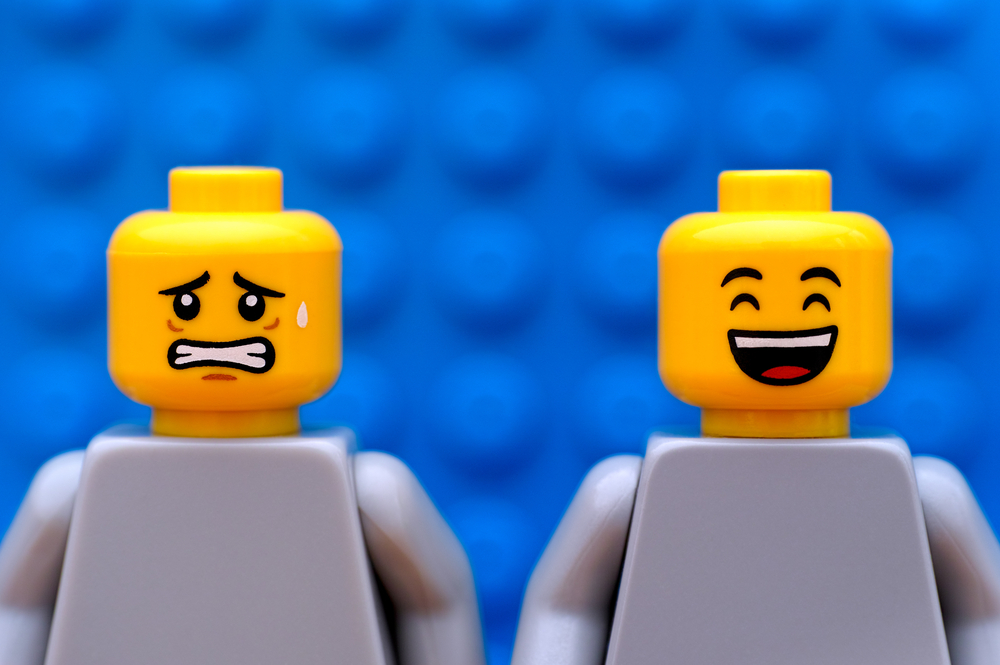 Next post These Pups Know How To Sit, Stay, And Conga!