Skyjacking Craze of the 1960s

The FBI even considered building a fake Havana airport in Miami to fool hijackers. 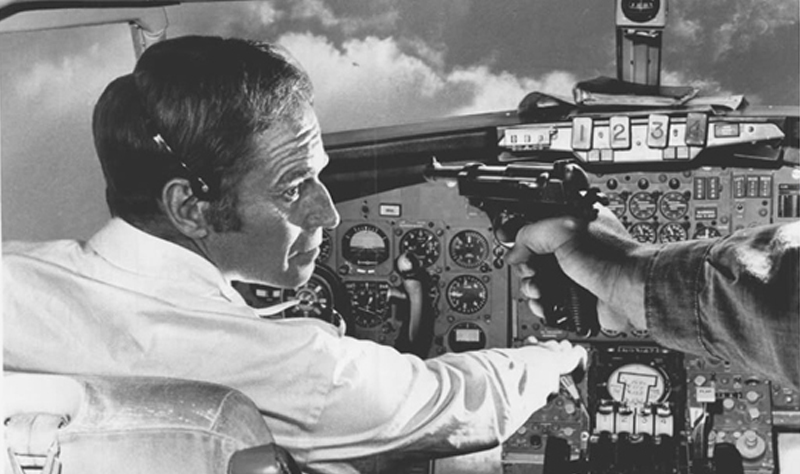 Skyjacking Craze of the 1960s

When Orville and Wilbur Wright made their historic first flight in 1903, neither one was probably thinking much about airport security. In fact, nobody was thinking about it 50 years later when airplane hijacking (skyjacking) became a weekly performance.

The first case of skyjacking happened to flying daredevil Jimmy Angel, who managed to foil his attacker by executing a barrel-roll in his open cockpit bi-plane and dumping the skyjacker out.

Throughout the 50s and 60s, skyjacking grew increasingly prevalent; you could get out of your car and walk right onto the airport tarmac and right onto a plane without having to show any tickets or identification. Tickets sometimes went unchecked until after takeoff.

Hijackers weren’t all that fussy, most just wanted a few hundred grand and to be dropped off in Cuba. The worst passengers expected was an impromptu tropical vacation, a suitcase of cigars, and some good dinner conversation when they got back.

Airlines typically gave into demands right away, forking over a few hundred thousand dollars and relying on the Swiss embassy in Cuba to return their missing planes. The Swiss consul even kept pre-typed forms for sending American planes home.

Airlines also made it standard practice to have maps of the Havana airport stowed in the cockpit no matter where the plane was headed. 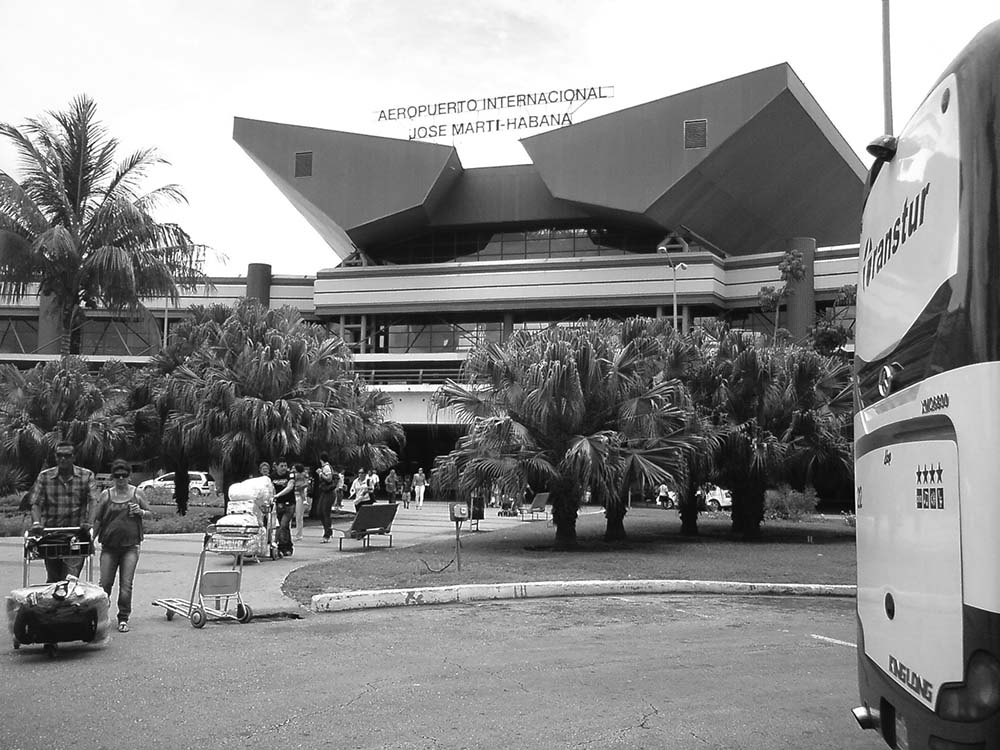 Instead of implementing security, airlines thought it was more cost effective just to give in to skyjackers’ demands; they felt that security screenings would drive away more customers than the criminals.

A government task force was eventually set up to develop ideas for stopping skyjackers. Some of these plans involved a special seat on the plane that could either be ejected James Bond-style or had a secret syringe mechanism that could “sedate or kill” the hijacker. 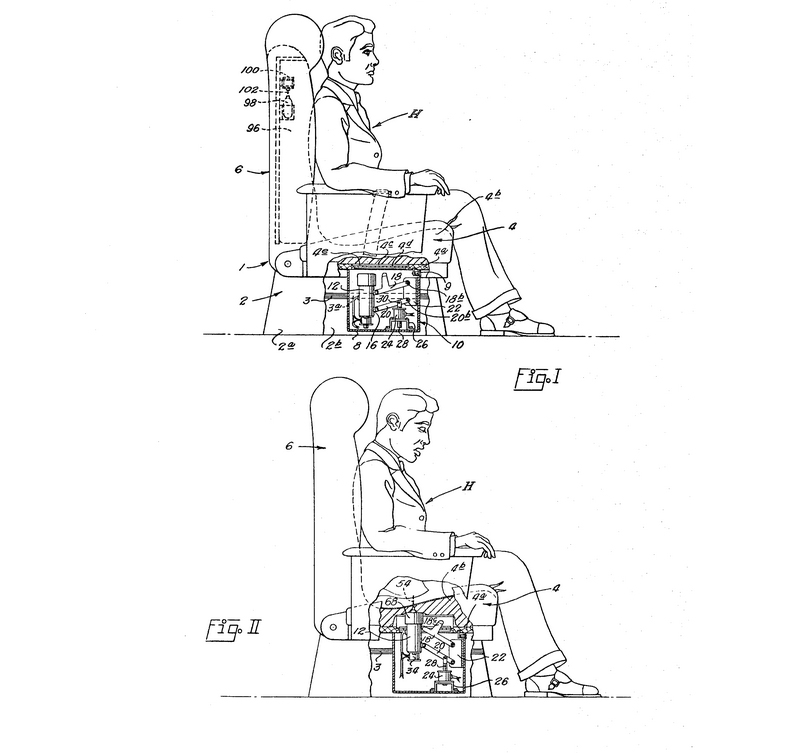 Another plan was to require all passengers to wear boxing gloves, rendering them incapable of handling a firearm.

The most ridiculous solution by far was to build a life-sized Havana airport in Miami to fool hijackers into thinking they had landed in Cuba. The plan proved wildly cost prohibitive and was never built.

It wasn’t until a pair of hijackers threatened to crash their plane into a nuclear reactor that everyone realized the danger of criminals taking control of airplanes.

On January 5, 1973, all passengers began being required to go through metal detectors and have their bags checked. 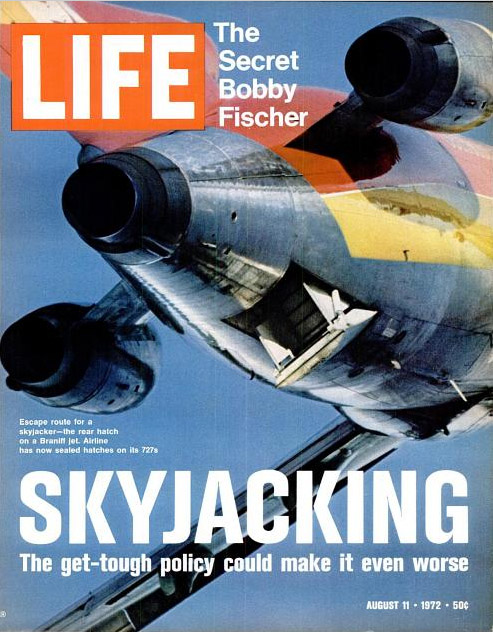