Man Burns Down House Trying to Smoke Out Skunks 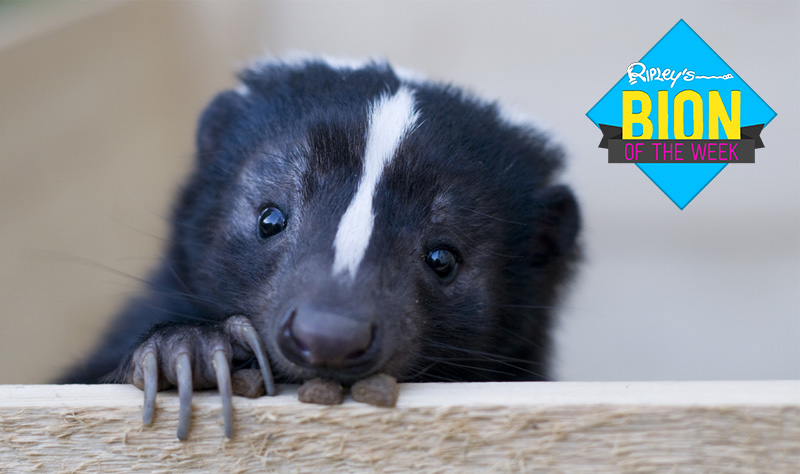 [February 18-24th, 2018] A woman gives birth on the radio, a man burns down his house chasing skunks, and Apple employees keep walking into glass walls.

Giving Birth on the Air

Robert Ripley was known for radio stunts, like broadcasting underwater or from a hot-air balloon, but he never gave birth while on the air. Cassiday Proctor, a host on the morning-drive show Spencer’s Neighborhood went into labor and a nurse held up a phone to share the labor process on air. Thankfully it only took four minutes.

Having a pretty great Wednesday….

A group of cave drawings in Spain dated to over 64,000 years ago were long thought to be the work of ancient humans, but researchers are now giving credit to a new artist: Neanderthals. These are now the oldest paintings attributed to Neanderthals ever found. This adds to mounting evidence that Neanderthals had their own complex cultures along with ancient humans. 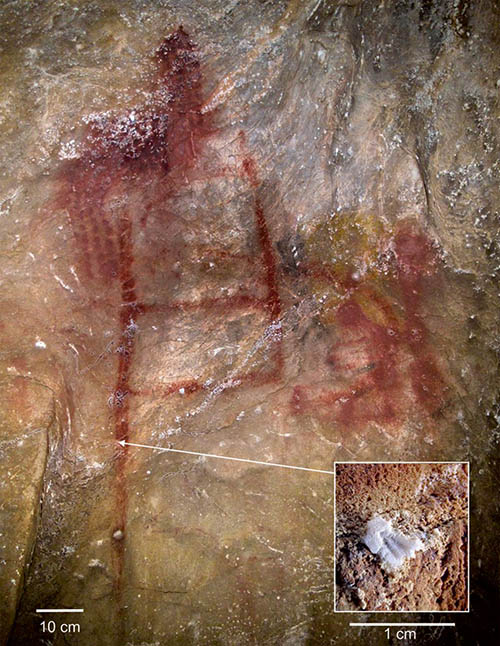 Apple’s new business headquarters is a ring-shaped building paneled with glass. Glass that Apple employees seem to keep running into while staring at their iPhones. Some began putting sticky-notes on the glass to see them better. Notorious for their beauty over function philosophy, however, management ordered them removed. 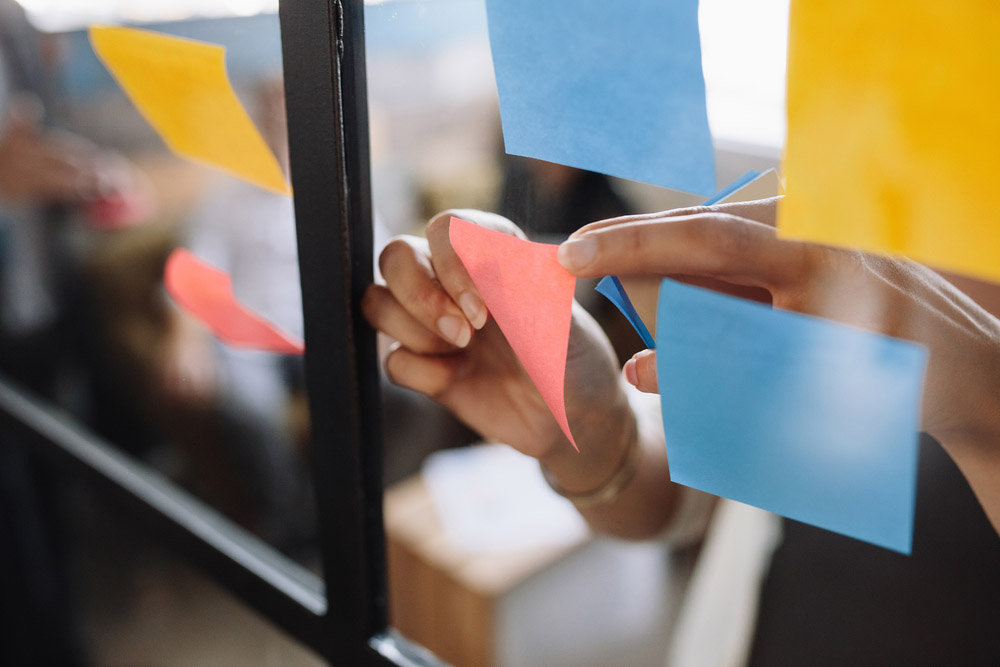 Seemingly out of ideas, the fashion brand Céline showed off a clear plastic bag with their name on it at fashion week. Priced at $600, you’re mostly paying for the name. The bag hit a  Nordstrom retailer in Seattle this week, meaning you can snag your very own, or just pick a similar one up at the grocery store.

He Couldn’t Smell the Smoke?

A Michigan man’s crawlspace had recently become infested with a surfeit of skunks, leading him to take desperate measures to clear them out. Instead of calling a professional, he threw a smoke bomb under his house which quickly started a fire burning down the rental home. The skunks made it out safely. 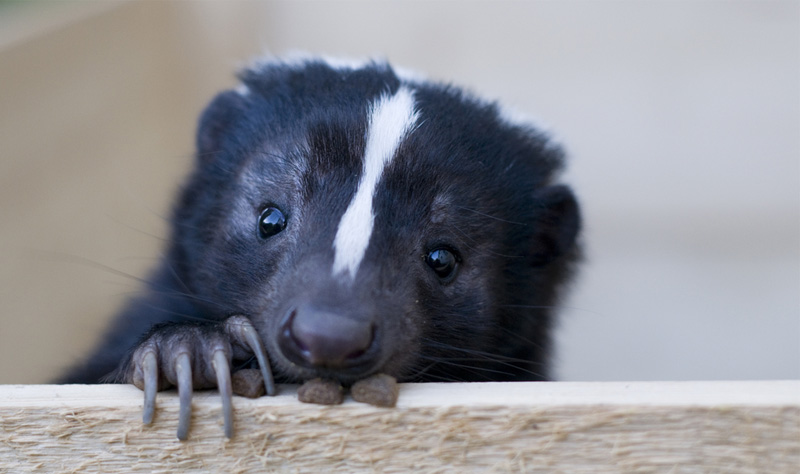 Next post Could Your Fan Kill You in Your Sleep? South Korea Believes So!

Previous post Science Says No, Your Urine Is Not Sterile