Smokejumpers: The People Who Skydive Into Wildfires

They're the special ops of firefighters. 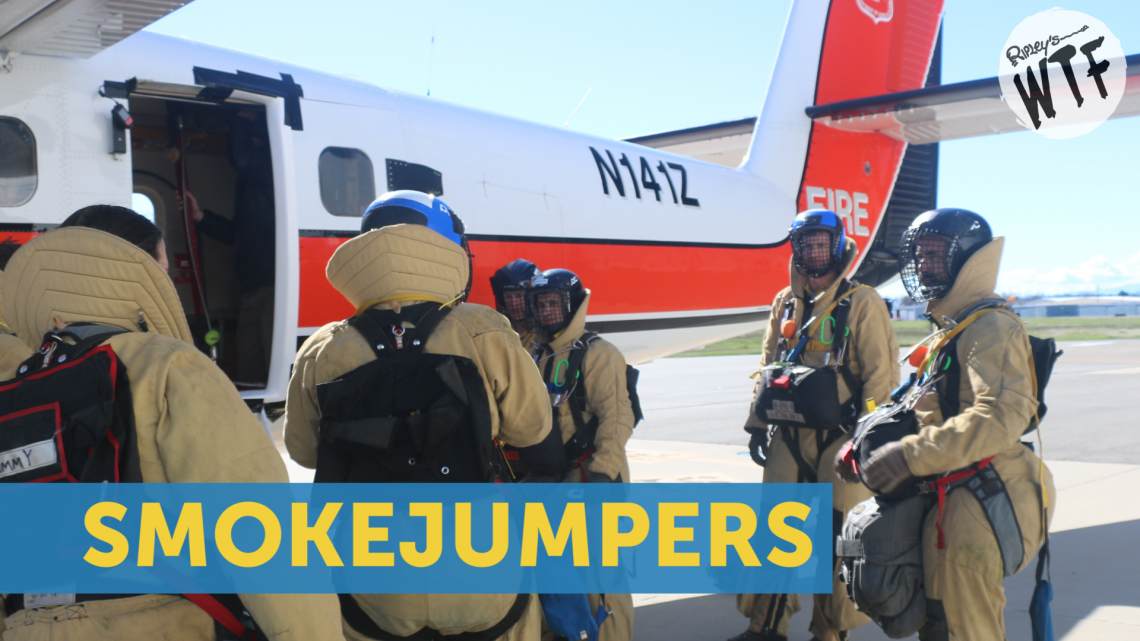 Many people think skydiving is already crazy enough, but for another brand of thrillseeker, they have to up the ante and skydive into the remote wilderness—which is also on fire. This might be one of the most extreme stunts in the world, but it’s just another day on the job for a smokejumper.

Smokejumpers have a relatively simple job description. They jump out of airplanes, and into wildfires. Their task on the ground is anything but easy, however. They must lug hundreds of pounds of firefighting equipment through a smoldering landscape to try and put out remote fires.

The practice began in 1937. A fire in Wyoming had burned for two days before anybody had even noticed. The unchecked fire eventually exploded into a firestorm, killing 15 firefighters, and injuring 38 more. There was no way for heavy vehicles and equipment to reach the blaze before it was wildly out of control. That’s when wildlife officials got the idea to drop forestry workers out of airplanes into these remote regions to contain fires before they became unmanageable. 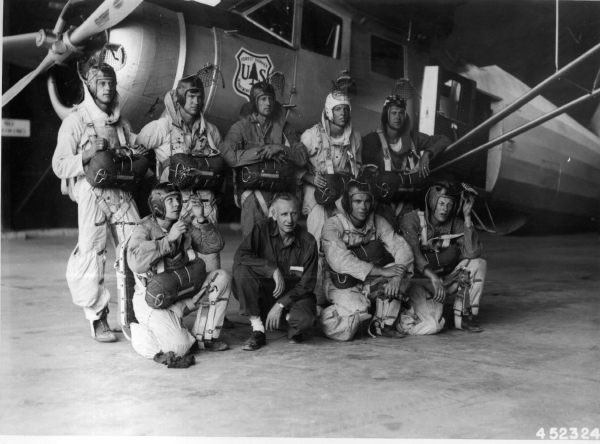 Since then, smokejumpers have been trained and equipped to hit blazes using minimal gear in the most dangerously isolated places. The jump itself can mean landing with injuries in a place where medivac can take days. One firefighter was impaled by a tree during a jump, leaving his crew another emergency to deal with. Once on the ground, the physical challenge is demanding, as everything—including water has to be carried in. The plane drops gear and supplies, but a smokejumper can still face miles of hiking wearing packs in excess of 130 pounds.

These firefighters are trained to use brush tactics to fight blazes. They can’t afford to haul in enough water to put a fire out directly. Instead, they create fire breaks and down trees to stop the fire from spreading. This work is hard and dangerous. The smokejumpers have to dig trenches and fell trees. Once the fire burns itself out, they gather their gear and hike to an extraction point where they can be picked up. 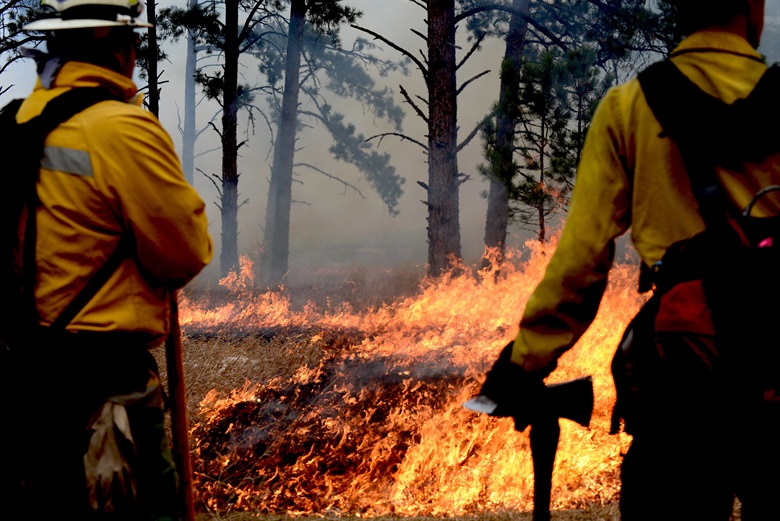 Next post If Panama Hats Didn't Originate In Panama, Where Are They From?