One of the Most Unbelievable Spots in America, Snake Alley! 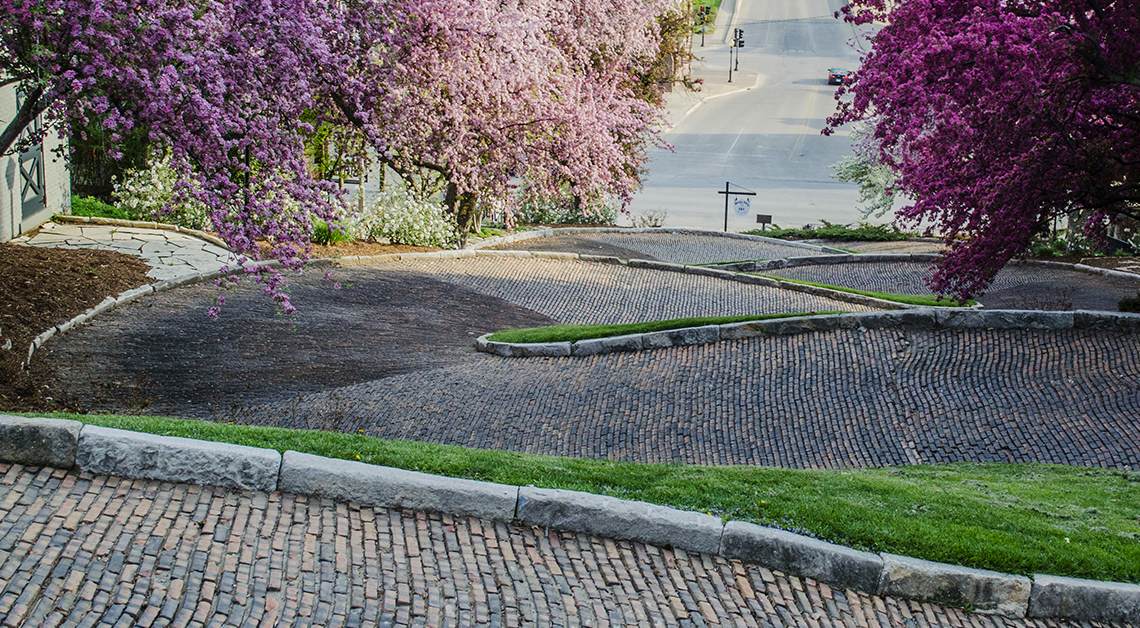 Did you know, Snake Alley, one of the most unbelievable spots in America, sprawls on the Mississippi River in Southeast Iowa? Ideally situated in the community of Burlington, the regional center for employment, shopping, education, healthcare, and recreation, is the town’s most famous landmark.

Here, at Ripley’s Believe It or Not! we are officially calling Snake Alley one of the most unbelievable, curious spots in America! But wait, WHY? Well, picture this: Snake Alley consists of five half-curves and two quarter-curves! Believe it or not, that spans 275 feet, which means the alley was quite complicated to build. Try riding your bike up that. Hold up, you can! The street is the site of an annual uphill bike race, the Snake Alley Criterium, held each Memorial Day weekend.

It looks like you just found your next epic adventure!

Snake Alley can be compared to those breathtaking yard paths you find in France or Germany since the road is made entirely of limestone and blue clay bricks. 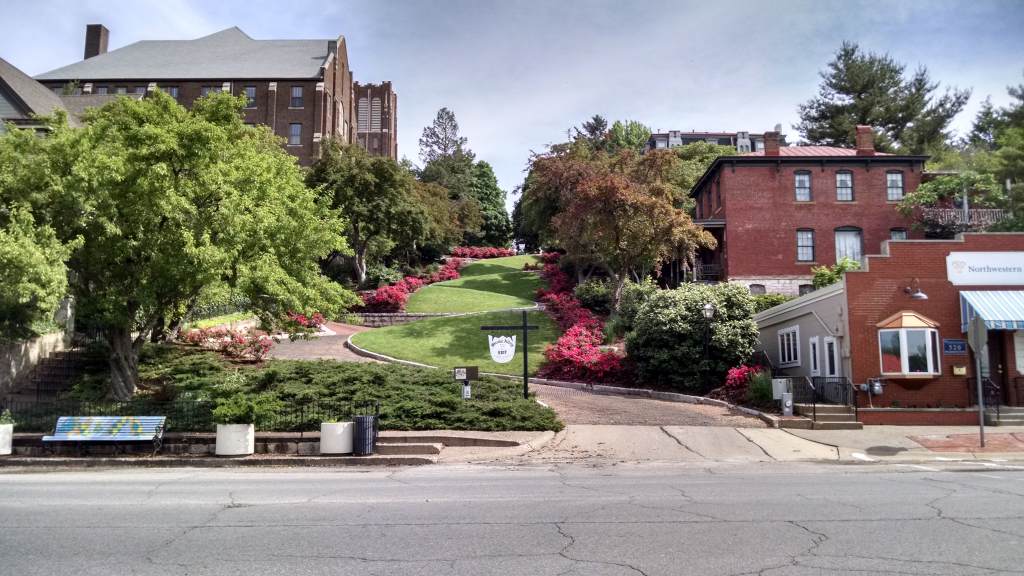 The construction of Snake Alley began in 1894, however, the nickname, “Snake Alley,” wasn’t dubbed until a couple of years into the development. The early official maps referred to it simply as “6th Street.”

Many locals, such as William Garrett, filed a remonstrance with the city protesting the construction of the alley. The city explained to locals why the road needed to be constructed and why it needed to be built like a snake. See, it was part of an experiment to find the most convenient way to help horses and buggies to travel down.

Charles Starker, a German immigrant architect, and landscape engineer promoted the idea of a spiraling street in Burlington and helped design the alley. He also worked with William Steyh, a city engineer, who laid out the unusual street pattern. 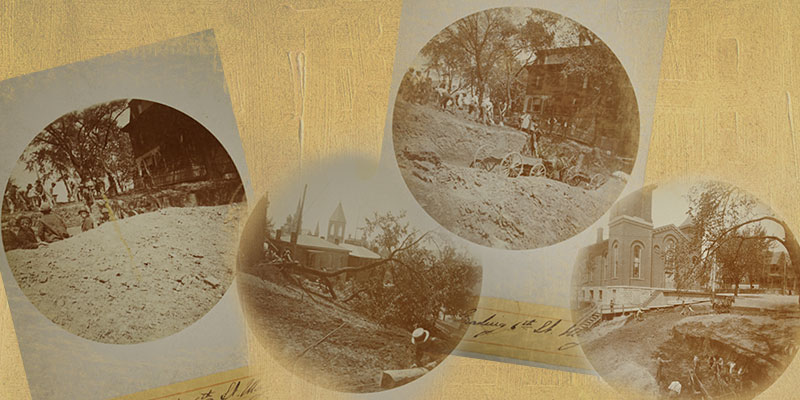 Unfortunately, the town’s experiment was not as successful as they had hoped. Many horses would lose control off the top of the alley and trip over the limestone curbing, causing some to break their legs. Thankfully bricks were eventually laid at an angle to allow horses hooves to obtain a better grip.

By 1909, the alley became a hit with automobile traffic. So much, so that car dealers used Snake Alley for their test drives. Around the 40s, residents who lived along the alley were finally allowed to park inside of the curves.

Cost was assessed to the houses/buildings along the alley:

Do you know of any odd spots in the U.S.? Click here to let us know, it might just be featured on Odd Spots – Ripley’s Guide to the Curious Corners of America!!!