Saint Patrick Didn’t Drive The Snakes Out Of Ireland, Climate Change Did

He was also born in Britain! 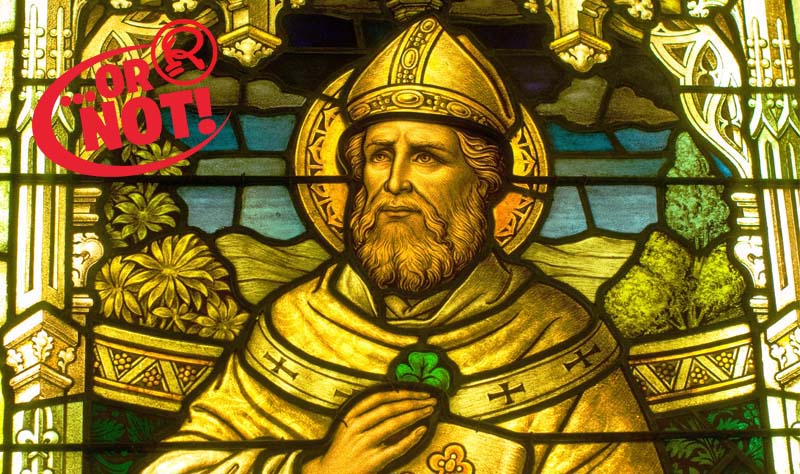 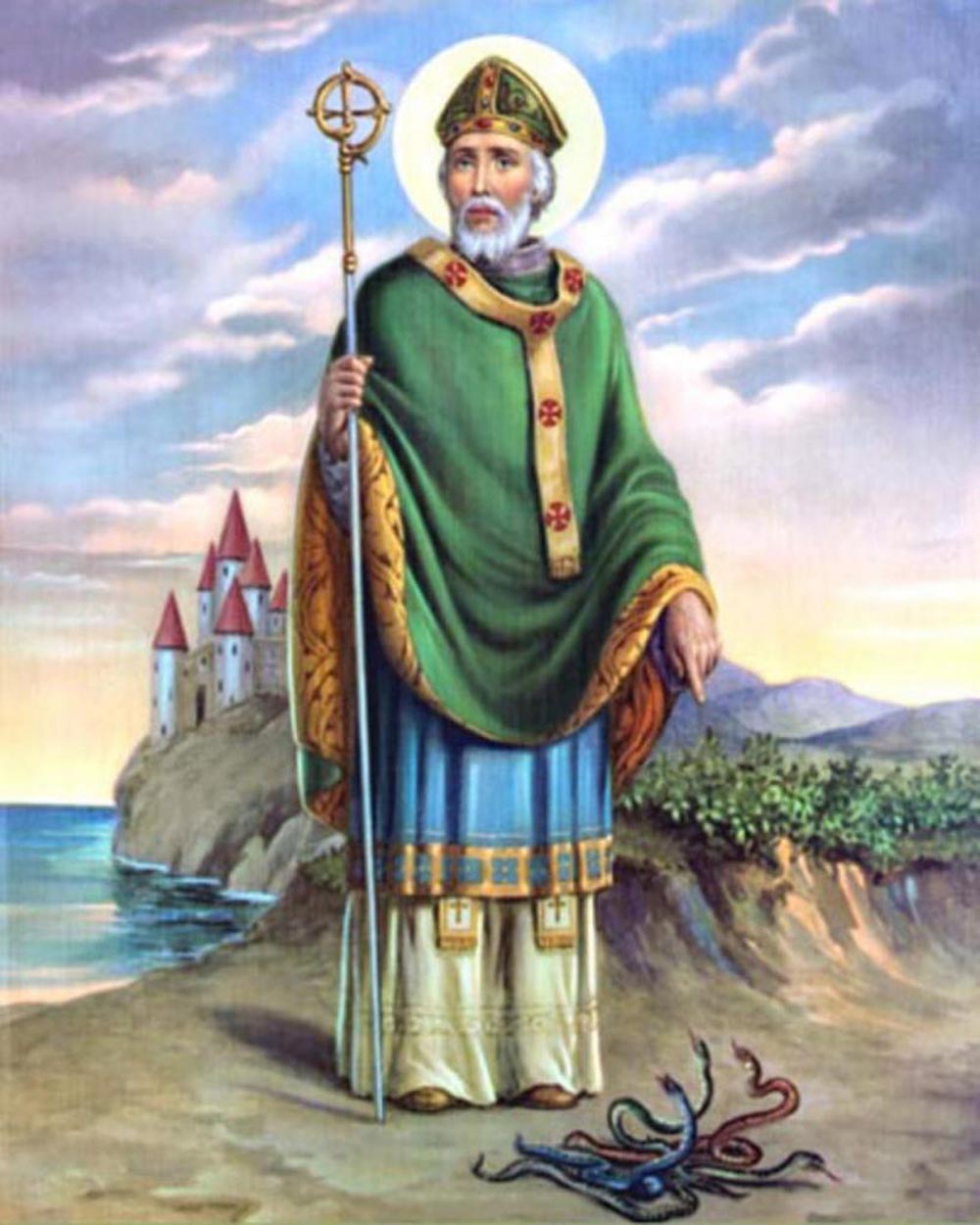 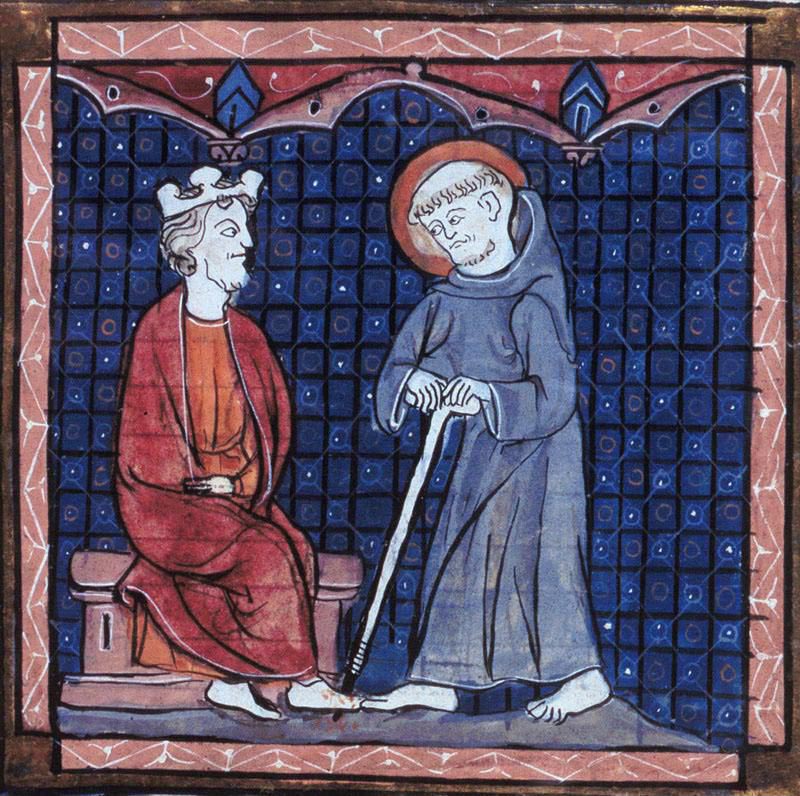 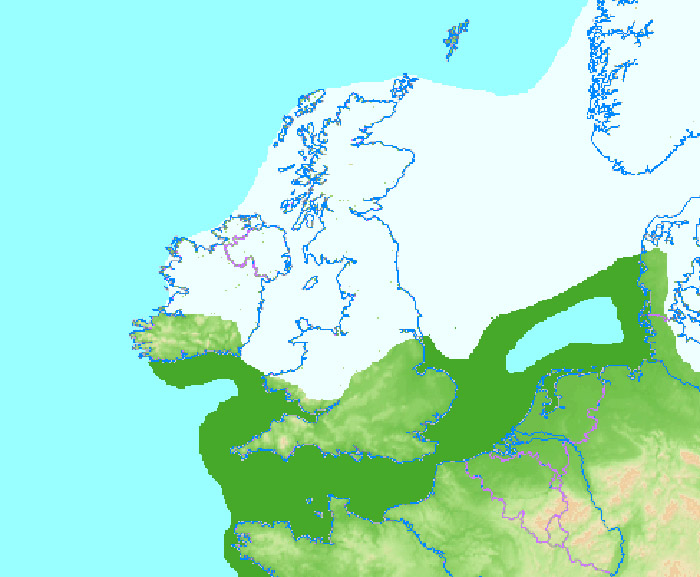 While the literal story doesn’t stand up to scrutiny, we could be taking it a little too literally. Snakes have long been used in Judeo-Christian religion as a symbol of sin and temptation. This is as core an allegory as the story of Adam and Eve. The story, instead, is likely a nod to the work Patrick did to convert the “blasphemous” pagans of the time over to Christianity.

Previous post Stephen Hawking, the Genius Who Never Gave Up