With just the right conditions, a corpse can turn into soap! 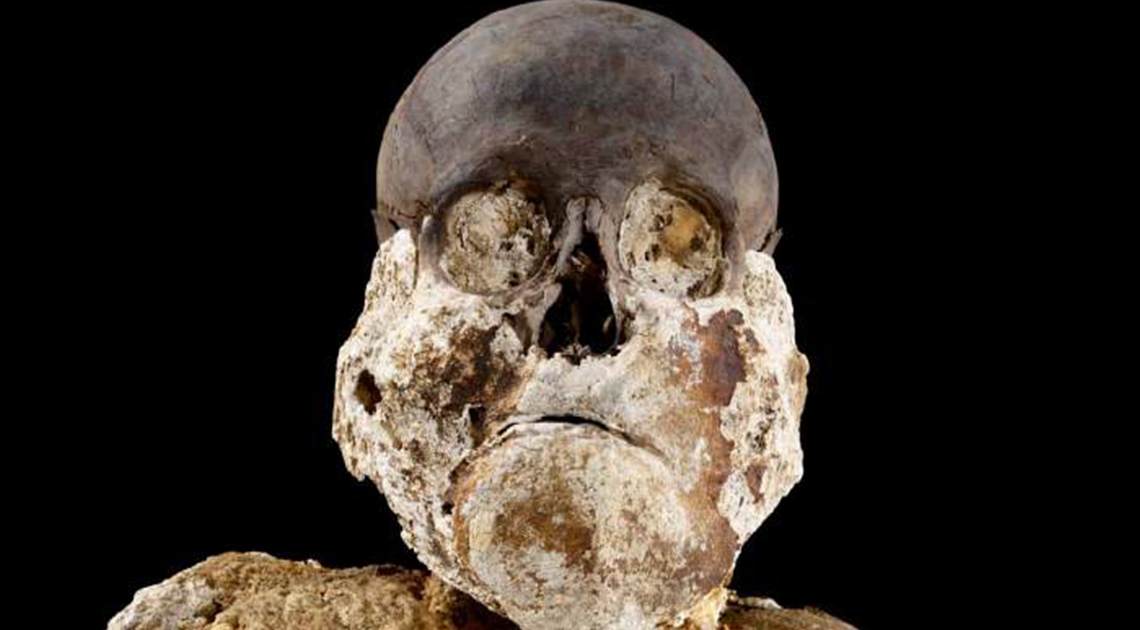 Death is a mysterious part of life. The only certainty is that when you die, the elements will take a toll on your body. If you choose to be disposed of through the rite of cremation, your body will dissipate into smoke and ash. Those who wish to be interred in a cemetery will decompose through the aid of insects and bacteria. Left in a dry environment, as the ancient Egyptians were fond of, flesh can harden and mummify. And, on very rare occasions, under just the right conditions, your body may turn into soap!

A chemical process called “saponification,” or “making into soap,” is at work in these instances. People intentionally use this process to make soap out of vegetable oils and animal fats. Typically, the triglycerides in the fatty materials evolve into soap through the help of a chemical component, such as lye or sodium chloride. But when saponification happens to humans, it’s generally not on purpose—Fight Club notwithstanding. Bodies that end up in water or soil with the right enzymes can have their fat turned into wax. When the rest of the body decays, it leaves just the skeleton covered in thick deposits of tan or grayish-white “soap.”

Such is the case with “soap mummies,” whose bodies have converted fat deposits into a waxy substance. Known as adipocere—colloquially called “grave wax” or “corpse wax”—this material generally forms in environments that are warm, wet, devoid of oxygen, and in the presence of bacterial enzymes, as Caitlin Doughty of “Ask a Mortician” explains. Basically, in its formation, putrefaction is replaced by a permanent firm cast of fatty tissues on internal organs and the face. 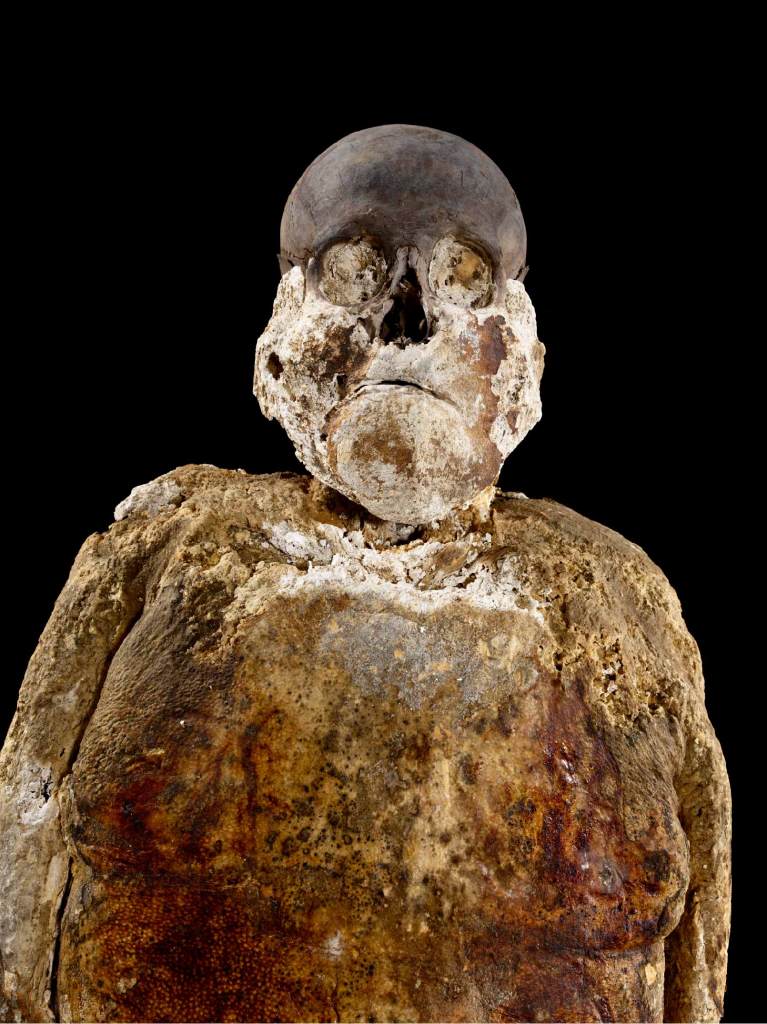 While, ostensibly, any body has the potential to become a soap mummy, these oddities are rare. Two of the most famous are the “Soap Lady,” displayed at the Mütter Museum in Philadelphia, and the “Soapman,” displayed at the Smithsonian National Museum of Natural History in Washington, D.C. Both specimens were exhumed from the same Philadelphia graveyard in 1875, as construction on a new train depot required the removal of gravesites. Water had seeped into both of their caskets, bringing alkaline soil with it and preventing the bodies from decaying the way most buried remains do.

While it can be off-putting to see a human body turned into soap, anthropologists can learn a lot from these specimens. Since the clothing is typically encased in wax, the fibers are better-preserved, giving scientists information about when they lived, and their bones are intact within the fatty material. Technology like X-rays and CT scanners can analyze the bones, helping to determine their age at death. The Soap Lady, for instance, has no teeth, but analysis of her bones suggests she was in her 20s when she died. 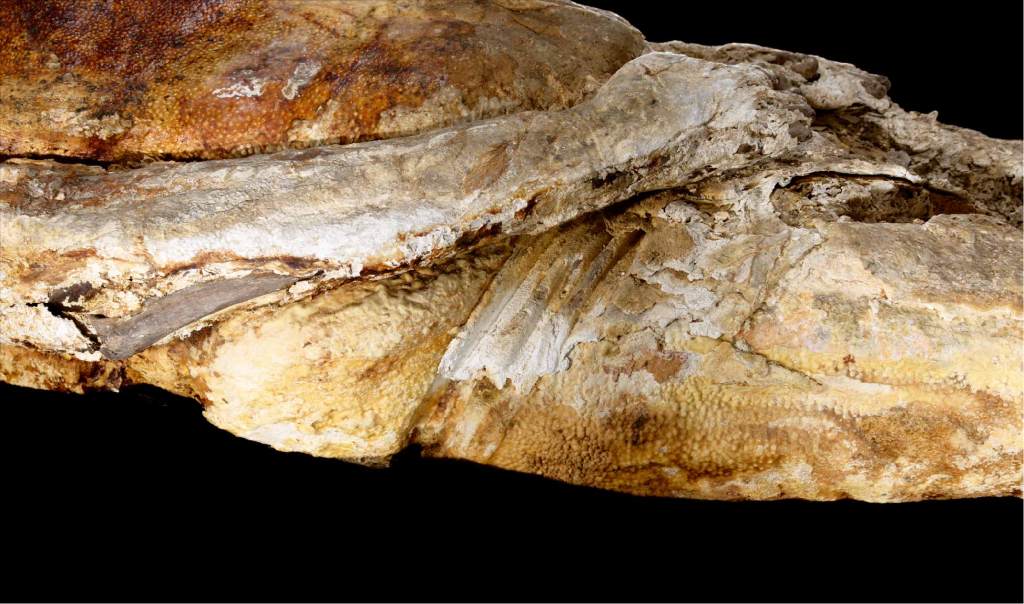 Different processes of decay can be strange and unpredictable. Soap mummies represent one of the strangest fates for bodies of all. So if you want to leave behind a scientifically beneficial, yet squeaky-clean, corpse, be sure to request saponification before your interment.