Two bottles of Petrus 2000 wine that spent over a year in space are expected to sell for $1 million at Christie's Auction. 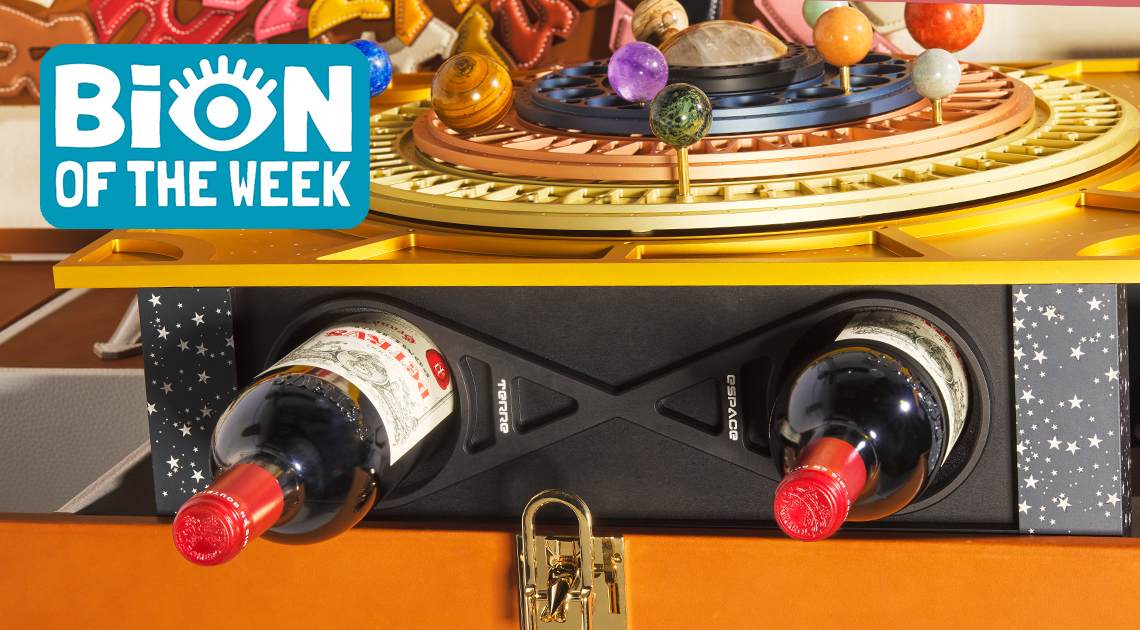 [May 17–May 23, 2021] Neanderthal skulls, fraud gone wrong, and a family hair-loom—all round-up in this week’s weird news from Ripley’s Believe It or Not!

An Oregon construction worker with a keen eye and a handy app discovered a rare 2,000-pound rock carried to the state on a glacier 15,000 years ago.

Jacob Parker was working at the site of a new school in Lake Oswego when he noticed an interesting-looking rock that the crew had excavated. He pulled out his rock identifying app and took a quick pic to find out what was so special about it, only to be informed that it may be radioactive!

Parker immediately called Portland State University geologist Scott Burns to check it out. As it so happens, the rock was not radioactive, but instead turned out to be a large chunk of extremely rare rhyolite—the second piece ever found in the state!

The rock has been classified as an “ice-rafted glacial erratic,” meaning it likely landed in the area as part of a glacier carried down from Montana or Canada during the Missoula Floods around 15,000 years ago.

The rock is known as rhyolite and is created by layers of cooling lava, usually from close to the earth’s surface. https://t.co/y8wfAdyzjj

Italy’s Guattari Cave is now considered the most important site for Neanderthal history after archaeologists discovered the gnawed and burned remains of nine bodies that are up to 100,000 years old!

Located near the resort town of San Felice Circeo, the area surrounding Guattari Cave has been suspected of having once been home to a considerable population of Neanderthals since archaeologists uncovered a well-preserved skull in 1939, shortly after the discovery of the cave itself.

The most recent findings include the remains of eight Neanderthals dating back 50,000 to 60,000 years, another one from 90,000 to 100,000 years ago, as well as hundreds of bones that once belonged to a pack of hyenas, several elephants, rhinos, giant deer, and a now-extinct bovine called aurochs.

“It is an extraordinary discovery,” said Italy’s cultural minister, Dario Franceschini. “The whole world will be talking about it.”

Some of the discovered Neanderthal bones were gnawed on or burned. While hyenas most likely chomped on the chewed-up bones, the burns, along with ventilation holes in the cave ceiling, suggest to some anthropologists that the Neanderthals may have been engaging in ritual cannibalism.

Excavation of the now-historical site will continue as researchers hope to learn more about the Neanderthal society, including what part ancient climate change played in their demise.

Maine Police Chief Risks It All to Ditch A Meeting

In a world of meetings that could have been emails, one Maine police chief pulled out all the stops to avoid attending a board meeting, eventually losing his license for committing fraud in the process.

Former Maine Police Chief Joshua Potvin was not feeling up to attending the February 2020 Fryeburg Board of Selectmen meeting, but rather than claim illness or a family emergency, he decided to write up a false suspicious person report as an excuse to skip out.

After texting one of his officers requesting a call out from the meeting, the police chief of six years launched a multi-level scheme that was much more complicated and time-consuming than just attending the gathering.

Potvin drove his cruiser to the Fryeburg Fairgrounds and used the cruiser computer to craft a false entry into the dispatch system, explaining that he was there in response to reports of a suspicious person. In what we can only guess was an attempt to validate his presence, he entered a fairground employee’s license plate into the bogus report.

The Maine Criminal Justice Academy got wind of the situation and launched an investigation into the report. Though Potvin waived his right of appeal and resigned from the position last year, it was revealed this week that the Academy officially revoked his license, barring Potvin from working in Maine law enforcement for good.

And with that, he will never have to attend another meeting again.

A Michigan woman put an odd family heirloom to good use this week when she donated 60-year-old braids to an organization that makes wigs for kids suffering from medical hair loss.

Janet Guinter, of Lansing, Michigan, was only 12 years old when her aunt, who had the same hair color as she does, gifted her some perfectly woven braids to use “in creative hairstyles.”

Though Guinter never ended up playing hairstylist with the braids, she did keep the locks wrapped for almost 60 years, until one day two years ago when her neighbor passed away, and she watched as all of his belongings were thrown away.

The event put Guinter into research mode, as she figured someone may find the braids one day, and she didn’t want them to end up in the trash.

Ultimately, she discovered Children With Hair Loss, a Detroit-based charity that uses donations of hair 8-inches or longer to make wigs for children who have lost their hair for medical reasons.

Two bottles of Petrus 2000 wine that spent over a year on the International Space Station are expected to sell for $1 million at Christie’s Auction House.

The bottles were shipped to space along with ten others back in 2019 and spent 440 days in orbit before being grounded back to Earth.

Upon their return, a group of sommeliers and scientists gathered to find out just how good “out-of-this-world” wine would taste. As it turns out, the space wine had developed a unique flavor profile with enhanced floral and smoky flavors.

The auction winner will receive two bottles of the wine for comparison along with “a decanter, glasses, and a corkscrew made from a meteorite.”

Proceeds from the auction will go directly toward “future space missions and wine research.” Cheers to that! 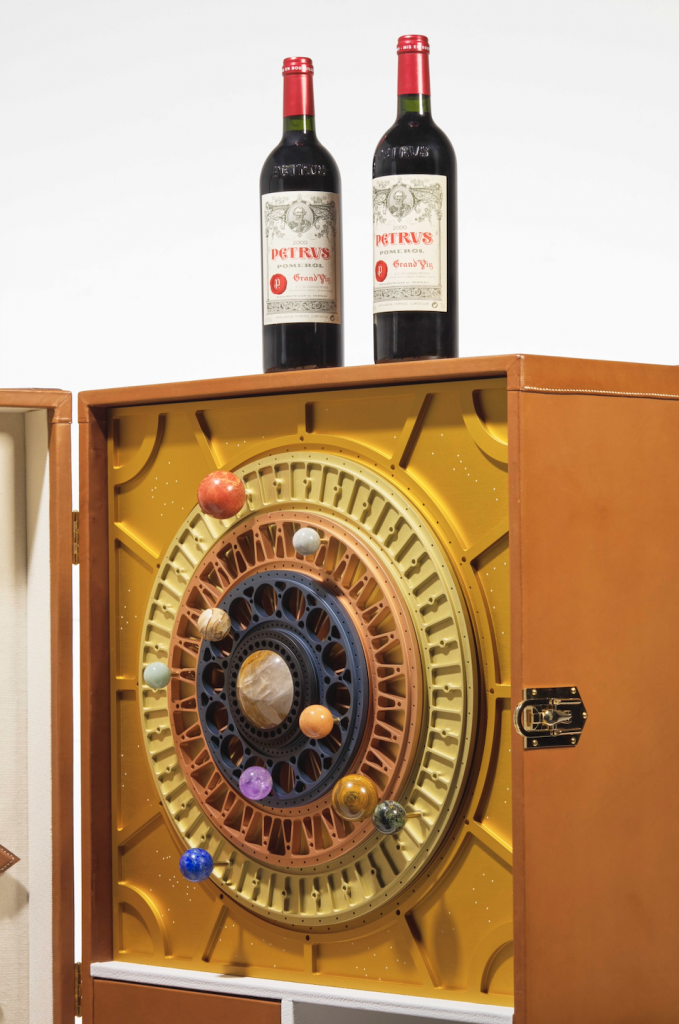