Among the space graveyard are secret Russian military space stations that were used to test space weapons. 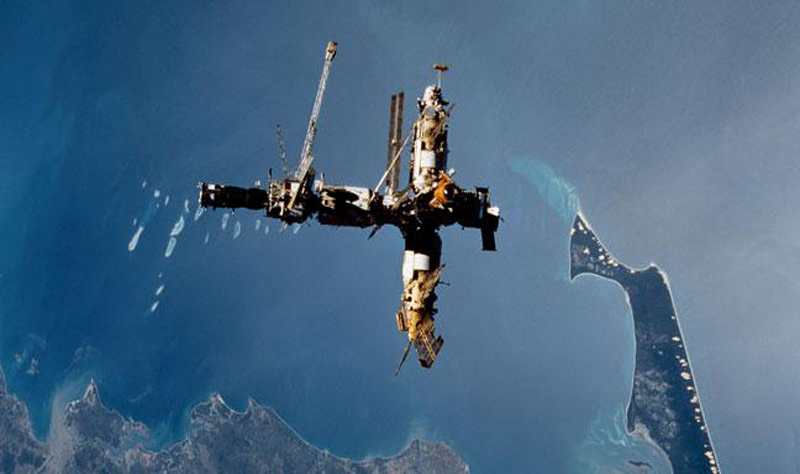 Where Spacecraft Go to Die

Have you ever wondered what happens when a spacecraft launched into space shuts down and begins falling toward Earth? They don’t just drop randomly; otherwise, the thousands of satellites, landing modules, experimental spacecraft, and space stations would be coating us with debris every week.

The rocket scientists at NASA, however, have long thought about the problem of re-entering spacecraft and have a designated space graveyard.

Just like space, the depths of the spacecraft cemetery are too deep for sunlight to reach making their final resting place dark and cold, much like their former homes in space

SPOUA has been designated as entirely void of human life; it contains no islands and very few shipping lanes. Scientists determined it is the least likely place for an incoming spacecraft to harm a human being.

Within the SPOUA also lies Point Nemo, the exact place on Earth that is farthest from any land mass. Point Nemo is not only the home of Jules Verne’s enigmatic Captain Nemo but also H.P. Lovecraft’s sunken city. 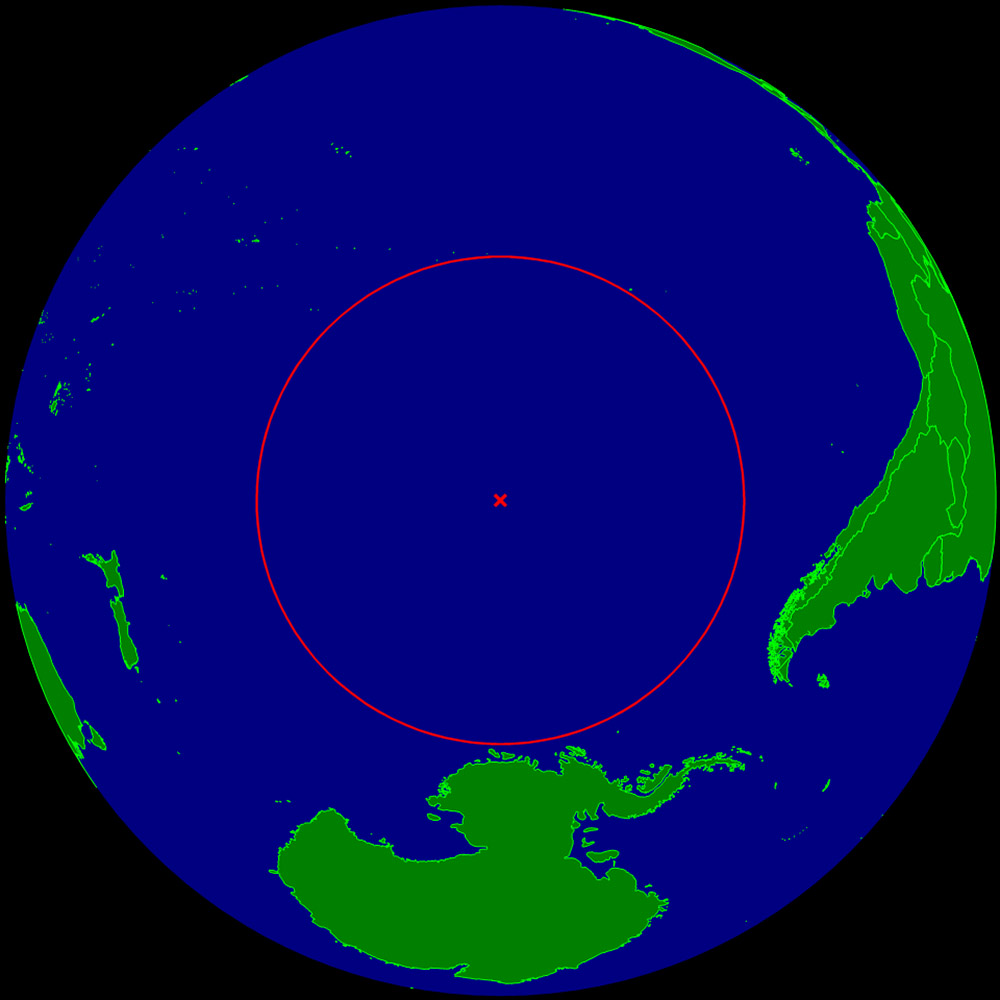 We sent a lot of stuff into space during the Cold War, and a lot has come back down. Among the 263 space vessels crashed between 1971 and 2016, a few notable crashes stand out.

The biggest is Russia’s 15-ton Mir space station that was deorbited by the Russian space program. Mir isn’t the only Russian space station in the graveyard. Three Salyut military space stations also sit at the bottom. These secret Russian satellites were once disguised as research vessels but were eventually uncovered to be testing facilities for experimental space weapons.

Nemo and Cthulhu aren’t all that keeps the downed spacecraft company, however. Fleets totaling nearly 200 robotic supply ships have also been sunk in the SPOUA. The ships originated mostly from Russia and used to refuel and resupply space stations. 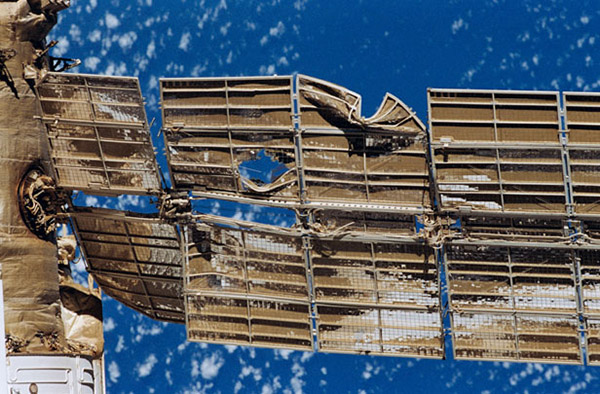 Damage sustained by the Mir Space Station before reentry

The Pacific isn’t the only resting place for old and broken down spacecraft; various space agencies also use what’s called a “Graveyard Orbit.” They push the objects far away from Earth where they won’t interfere with currently used satellites.

Not every spacecraft is decommissioned on purpose. Many satellites and experimental spacecraft have simply burned up in the atmosphere (don’t assume all this space junk makes it to the graveyard whole) but sometimes pieces make it all the way through the atmosphere and crash on land.

The following object, for example, is a fuel cell from a Russian satellite. Because it was made almost entirely from titanium, it survived a 3000°F fall into Australia and is now on display in our London odditorium. 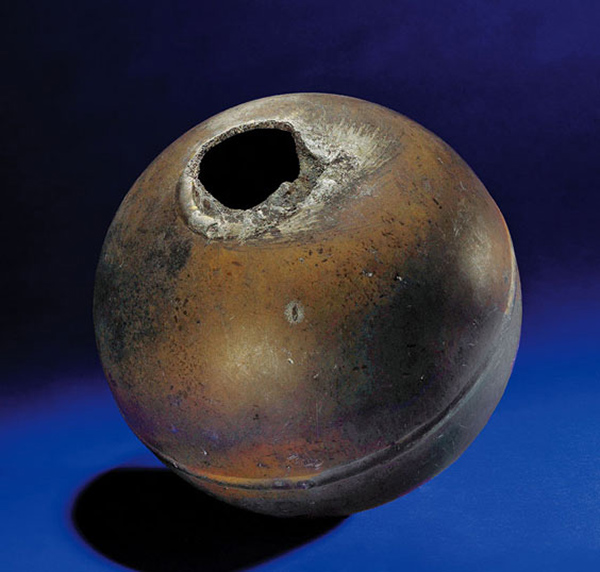 Previous post The Amazing Nest of the Sociable Weaver