To Infinity And Bordeaux: Space Wine

There are currently 12 bottles of Bordeaux aging in space. 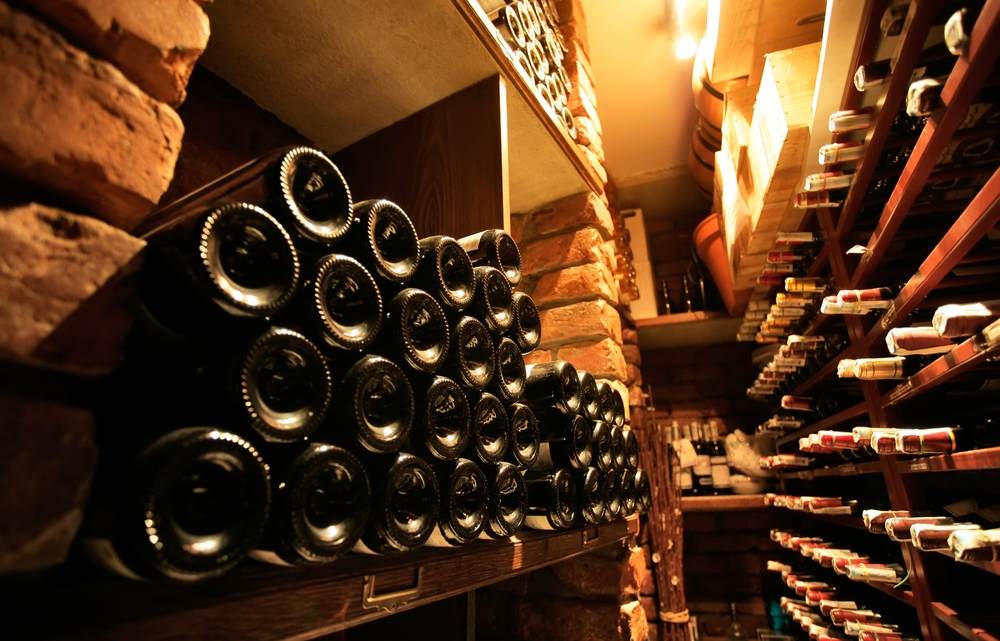 Gazing into the star-speckled galaxy makes you wonder: what is going on up there? Well, as of November 2019, twelve bottles of Bordeaux are aging in the International Space Station!

Space travel can have profound effects on the human body. The rigorous tests that astronauts are put through to ensure peak physical fitness are conducted for a reason. As NASA has reported, being subjected to microgravity can cause astronauts to, temporarily, gain up to two inches of height due to the lack of gravity that usually presses on the vertebrae of our spines!

And while we have evidence to prove the physical changes of space on the human body, there are still many intergalactic effects we have yet to observe. A new experiment is underway to give us answers to a question we never knew we had—how does this unique environment impact the aging of wine? 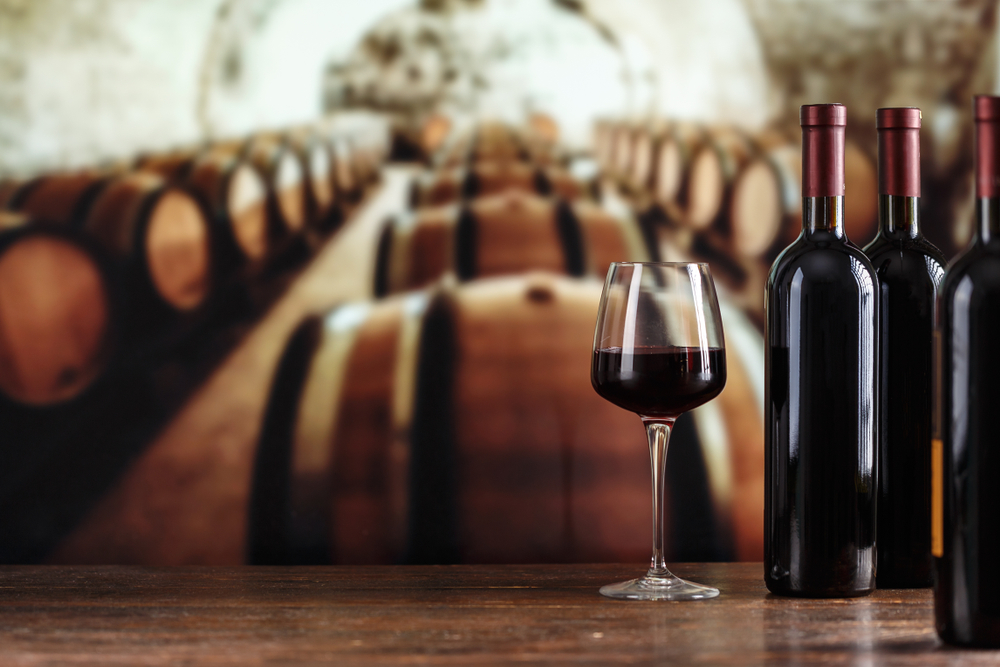 Space Cargo Unlimited, a company that charters pressurized spaceships with return capacity, are determined to discover what happens to wine as it ages in space. In November 2019, a rocket bound for the International Space Station (ISS) departed from Wallops Island, Virginia. It took around two days to reach its destination, and 12 bottles of Bordeaux arrived unharmed and packaged in insulated metal capsules.

Wine is a chemically-complex liquid and it’s the interaction between these chemical components—and the influence of this unpredictable environment—that will be key to understanding agricultural possibilities in space.

Based on what we already know about what the time spent in space will do to living beings, there’s a chance that, over time, there will be visible differences in the dozen bottles of Bordeaux currently in space. NASA has reported some effects present amongst human space travelers such as an accelerated loss of strength and muscle mass, and the weakening of the immune system, which happens gradually during the natural aging process here on Earth. There’s a chance that this increased development can be seen in the wine, once it’s returned to our planet, as well. But, until then, it’s too soon to tell whether the experiment will prove anything conclusive or if results will lead to breakthroughs that benefit the future of space agriculture.

The purpose of aging wine is to bring out the unique bouquet of flavors through the changing levels of acids and tannins (phenolic compounds that give the wine a bitter, dry, or pucker-feeling in your mouth). Different wines age for varying spans of time here on Earth, but the curious climate of space poses new challenges to the aging process.

The weather has a huge impact on how spirits age. Burgundy, France, boasts cool weather, which ages its White Burgundy wine with a stronger acidity than it would have in a warmer climate. Particular vintages are so heavily affected that experts consider the weather during growing periods when determining the optimal aging duration for a given wine—which is why a separate batch of Bordeaux bottles waits here on Earth to act as the control group in this intoxicating experiment. 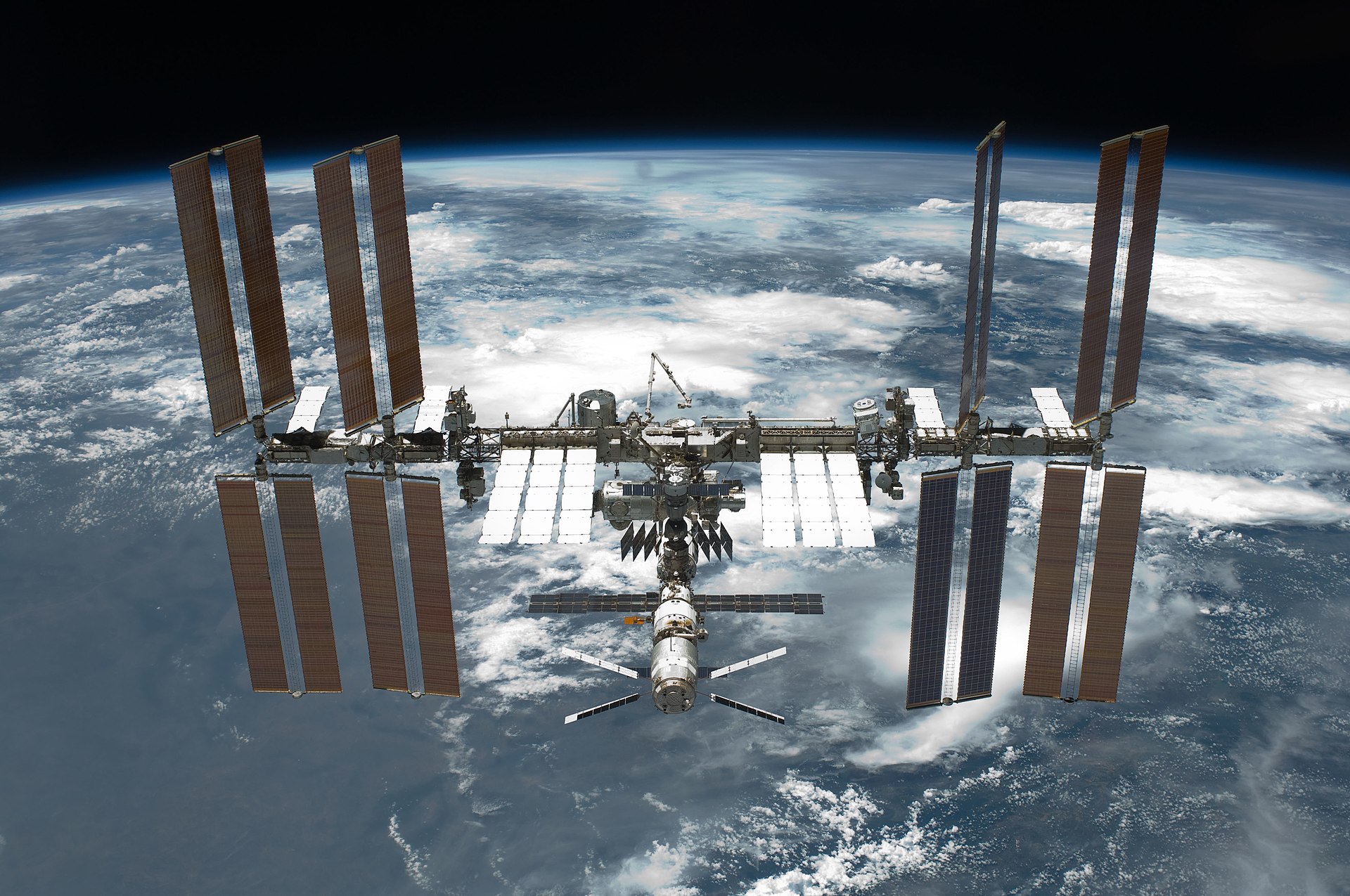 Both batches will remain untouched for a whole year, kept at an optimal 64.4°F (18°C), before being sent back to Earth in November 2020 for thorough investigations and comparisons. This research will take place at the University Of Bordeaux, France.

Researchers believe that aging in the unique environment of space may have a positive impact on the wine and that this investigation could influence the future of humanity’s access to food and drink.

The Bordeaux project is to be followed up by similar research, including an endeavor to send grapevines to the ISS to study their growth. Through this effort, we may gain insight into methods of developing plants that thrive in difficult climates.

In the meantime, the bottles will serve as an incredibly exclusive collector’s item. Sponsors of the project will be eligible for special gift packages, containing a number of items that have embarked on space voyages. Of course, a bottle of the Bordeaux will be nestled among them!

Previous post The Museum Of Over 1,400 Decorated Toilet Seats