Photographing the Dead and Grieving with Spirit Photography

One photographer claimed to photograph the ghost of Abraham Lincoln. 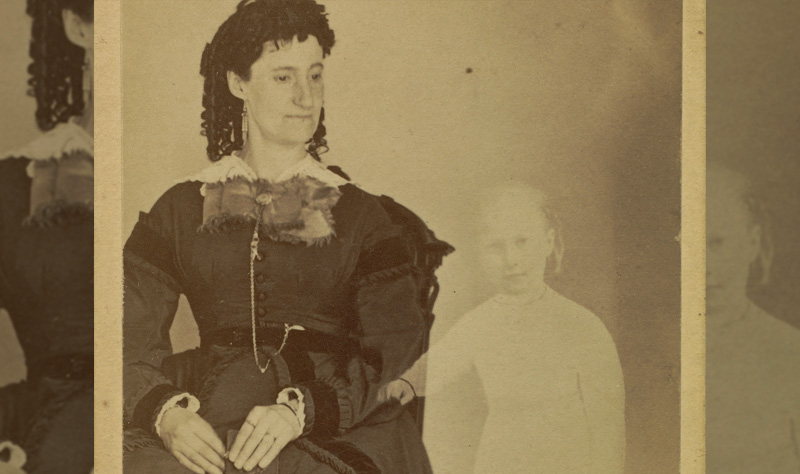 With mortality rates for children under five sitting above 40% in the mid-1800s, death was commonplace but no less heartbreaking.

As America blazed the Oregon Trail and prepared for an avalanche of death in a brewing Civil War, the bleeding edge technology of the camera was making its way into the most sentimental parts of people’s lives.

While paintings were only affordable for the wealthy, photographs emerged as a way to remember loved ones after they passed. Lost children became particularly popular subjects of these post-mortem photos. 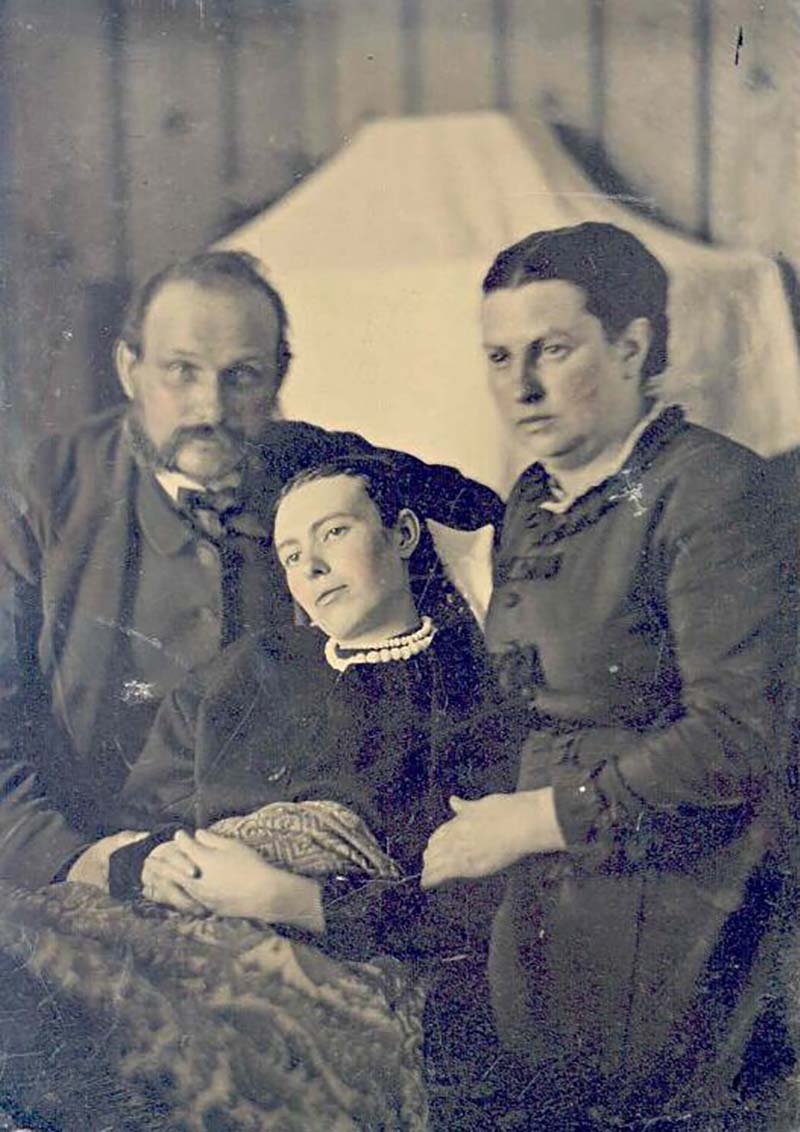 Deceased children were sometimes posed with parents, alone, or with siblings. In a time before photos of everyday life were affordable or common, these photos often served as the only reminder of what someone looked like. While many might be photographed with their eyes closed to look as though they were sleeping, some photographers would fix the eyes open, pose them in action, or even paint the pupils in later. 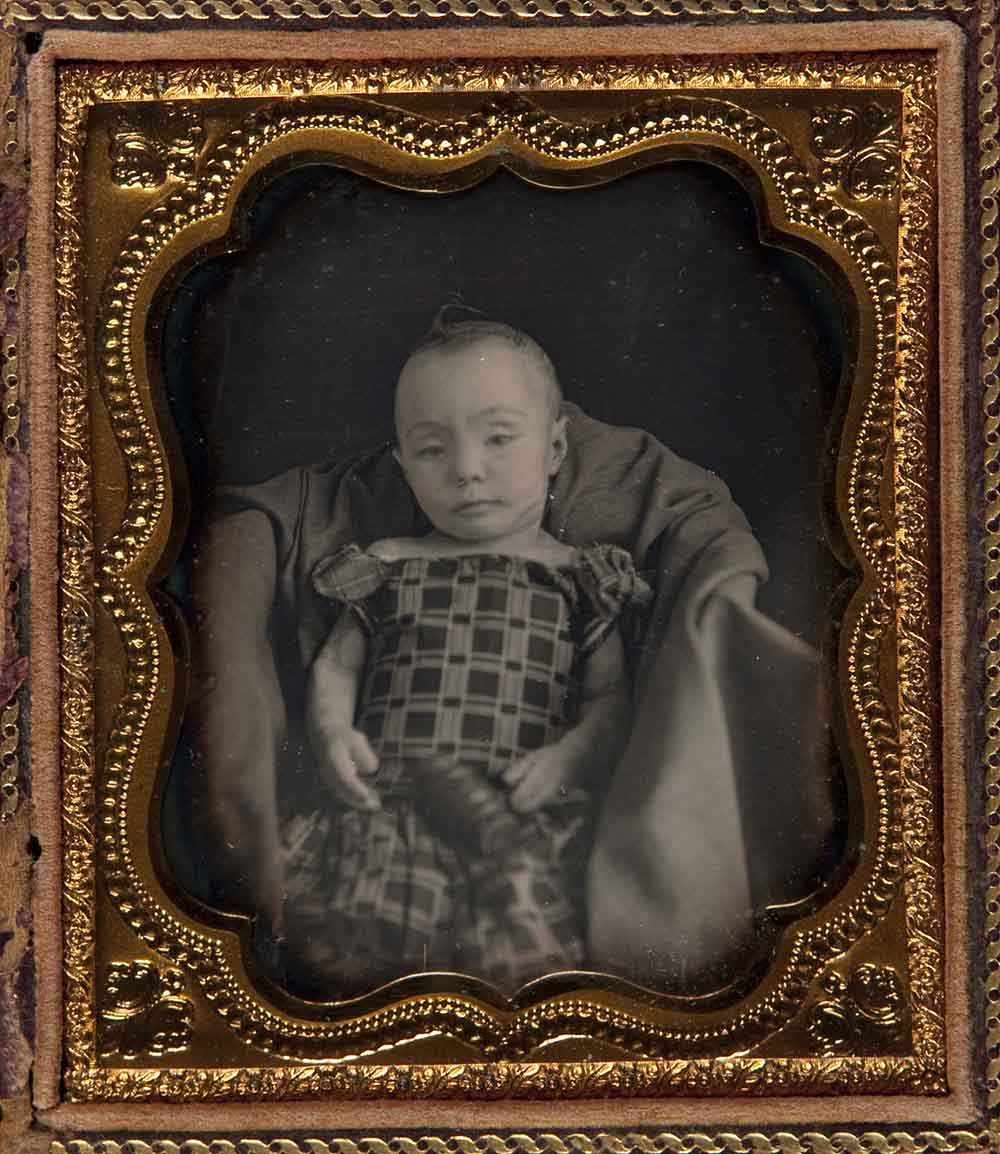 While early cameras were rudimentary by today’s standards, they were mysteries of science to most people, which unfortunately led to an industry taking advantage of grieving families. 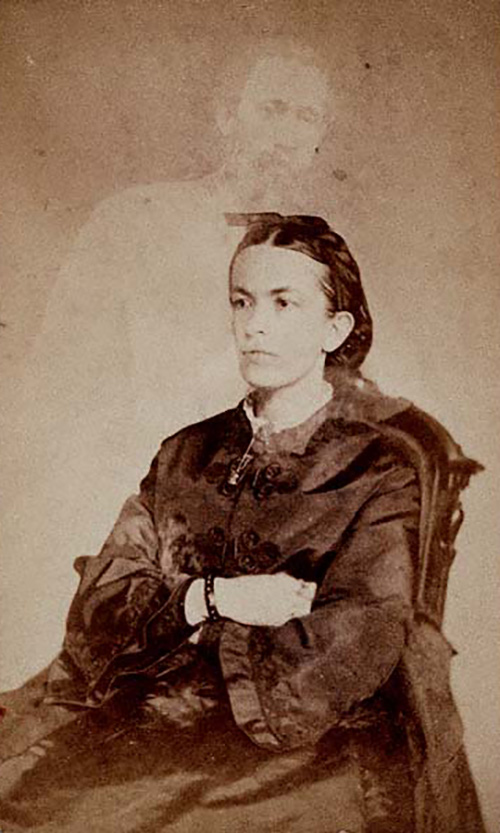 People had little reference for judging what a real photograph should look like, making them easy prey for this new technique.

One famous example of Mumler’s spirit photography is a photo commissioned by Mary Todd Lincoln. Initially pursuing mediums and spiritualism after the death of her son Willie Lincoln, Mary Todd sought contact with the spirit of her dead husband. 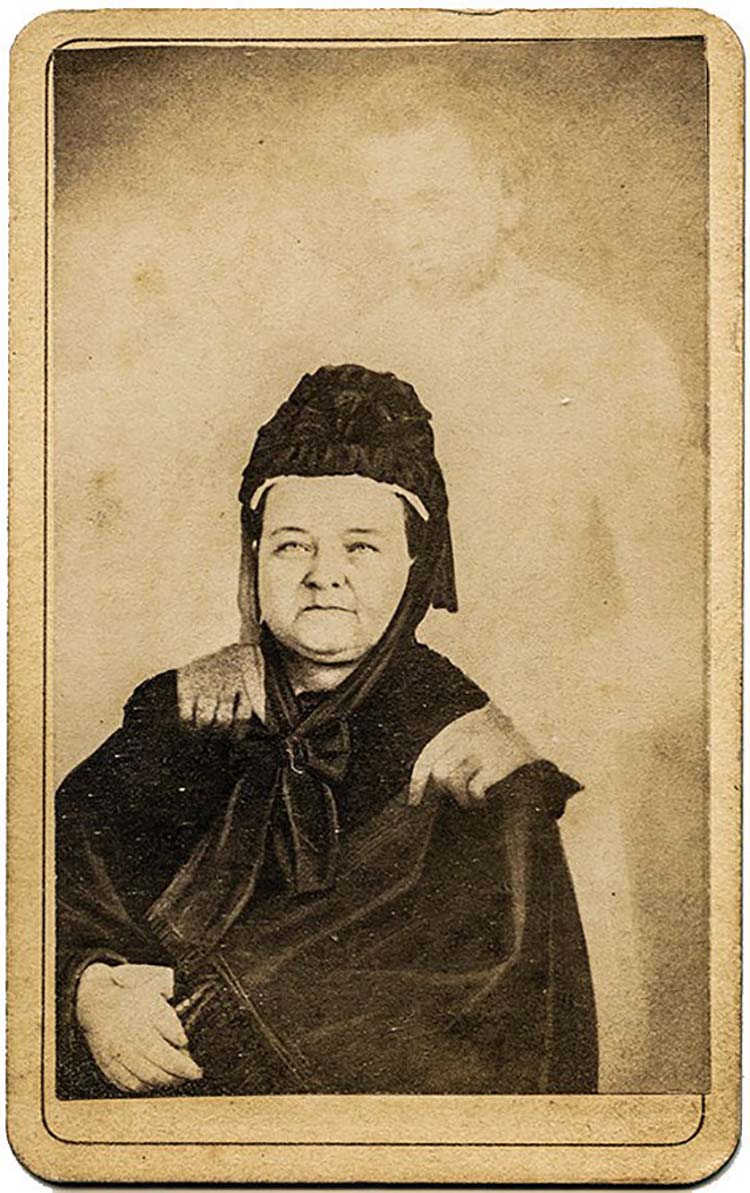 The photo Mumler took shows Abraham Lincoln standing behind his wife. A prime example of the people desperate for spirit photography, the president’s wife was bereft and wealthy.

Next post Stephen Hawking, the Genius Who Never Gave Up