A pandemic amidst spooky season? What’s a ghoul to do?

A pandemic amidst spooky season? What’s a ghoul to do? Many of us have been getting out and exploring more during this time—socially distancing while soaking up the sights and sounds of nature. Let’s keep that up—with an October twist—and discover five of the most mysterious and eerie places to visit in U.S. National Parks!

Death Valley National Park has its share of foreboding destinations, like Dante’s View, Devil’s Cornfield, even Coffin Peak and the Funeral Mountains, but the area also features an abundance of ghost towns! In one Old West mining settlement, a saloon owner named Joe “Hootch” Simpson allegedly shot a banker over a $20 debt in a drunken rage in 1908. The townspeople formed a lynch mob and hanged Simpson. He was buried, but exhumed, and re-hanged for the media. It doesn’t end there. Next, the town doctor beheaded him. Legend goes that Simpson’s headless ghost continues to haunt the area—though nothing remains of the town—to this day. 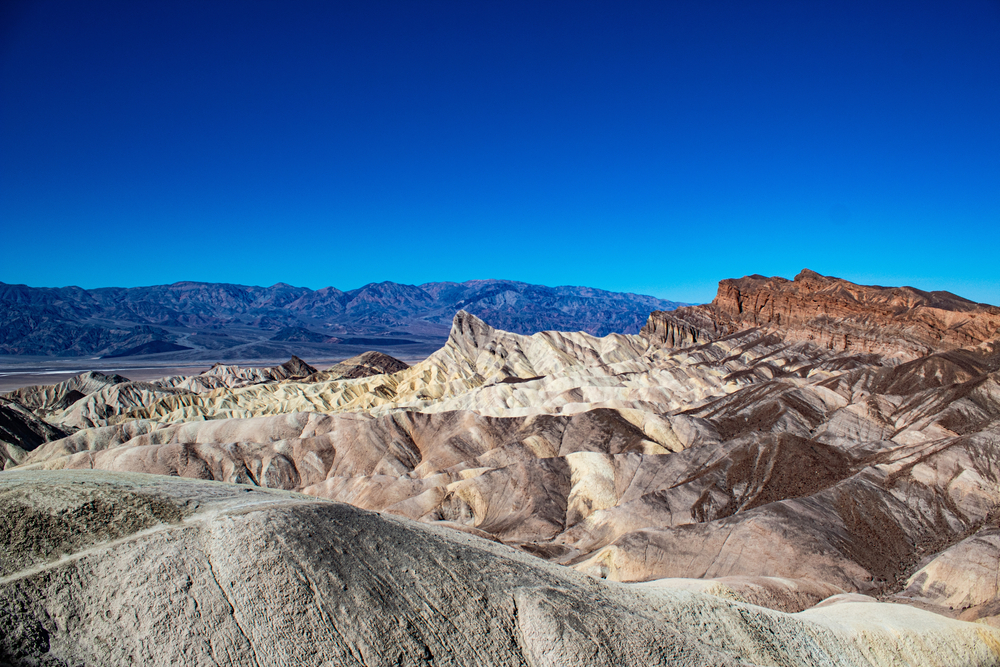 This geothermal hotspot may seem like a spooky bubbling cauldron all on its own, but this area of Lassen Volcanic National Park became known as a “hell” after explorer, Kendall Bumpass, fell into a pool of boiling-hot water. It also contains one of the hottest fumaroles in the world, Big Boiler—clocking temperatures as high as 322 degrees Fahrenheit—a true hellish flaming inferno. 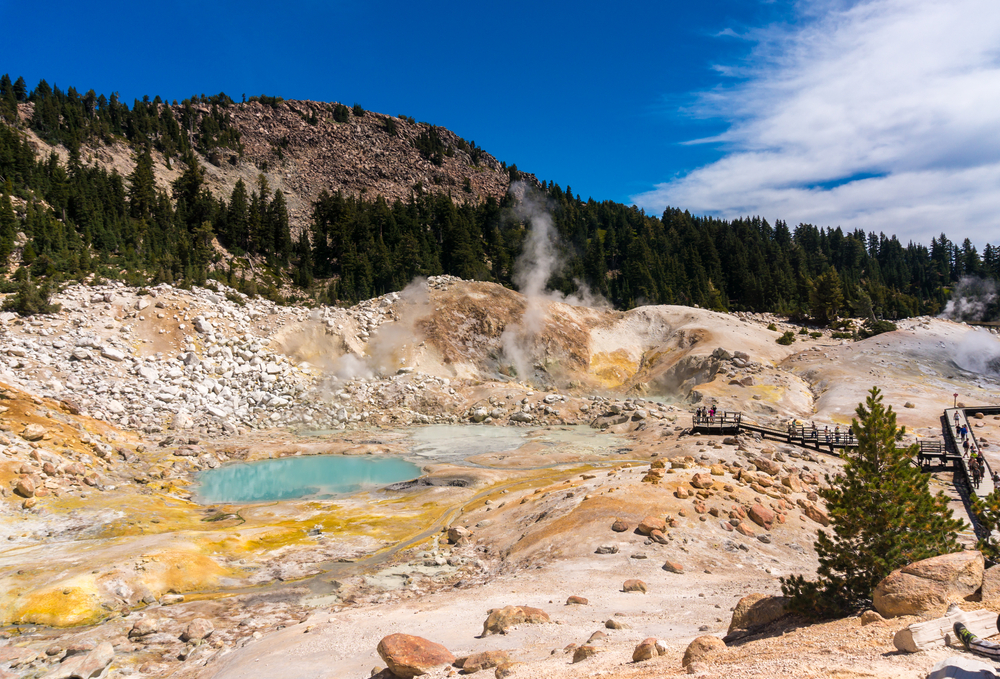 New Jersey Pinelands National Reserve is the country’s first national reserve. Protecting more than a million acres, it is home to many different and rare flora and fauna. One animal rumored to live in the park’s forest has yet to be confirmed, but it is haunting—the Jersey Devil. Reported by thousands of park-goers, the Devil is described as a flying creature with glowing eyes, a dog or goat-like face, a forked tail, and, of course, cloven hooves.

Carlsbad Caverns’ 400,000 Brazilian free-tailed bats are a sight to be seen. They leave the cave at sunset nightly, looking like a scene right out of your favorite vampire movie. Well, kind of. The park’s bat population migrates just before Halloween and doesn’t return until the spring. Fortunately, visitors can still enjoy a spooky sight—the underground passageways of Slaughter Canyon Cave. With no lighting and minimal pathways, adventurous guests must explore this dark and humid underworld of curious rock formations without all of their senses. 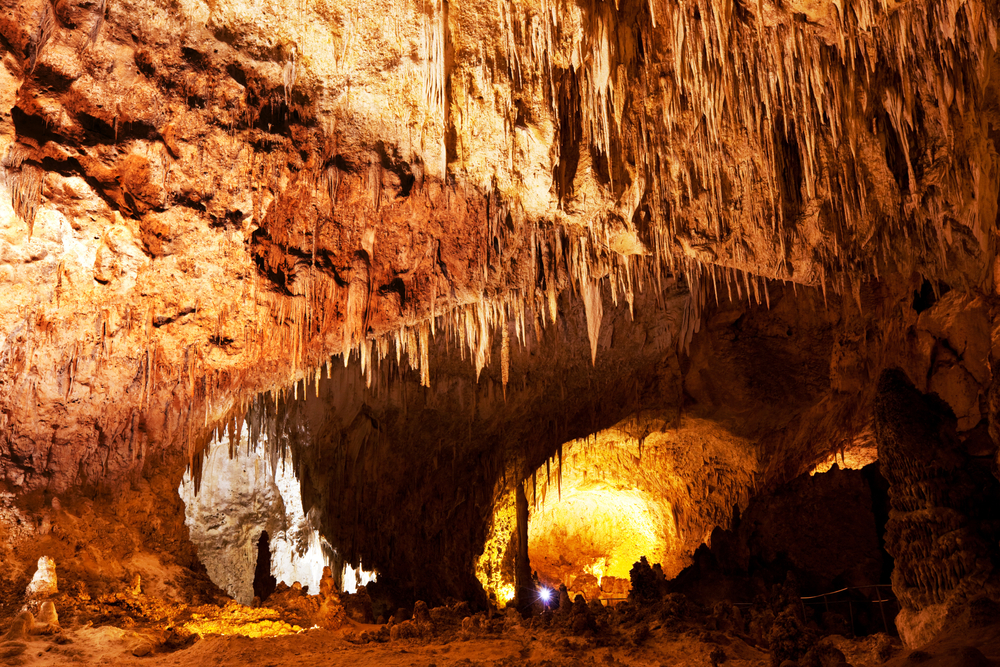 Wrangell-St. Elias is equivalent to six Yellowstone Parks. Within the park is the abandoned mining town of Kennecott. A century ago, Kennecott was bustling and even had its own 200-mile railroad to transport the area’s ore. Built over treacherous terrain, many workers perished during the construction and even more died in the mines. Eventually, natural resources ran out and Kennecott became a ghost town—emphasis on the ghost. Stories of construction workers as recent as the ’90s cite work stopping in that area of the park due to strange sightings and activity. Some even reported losing tools right out of their work belts to the spirits of Kennecott.