The whale was wearing a harness that read "Equipment of St. Petersburg." 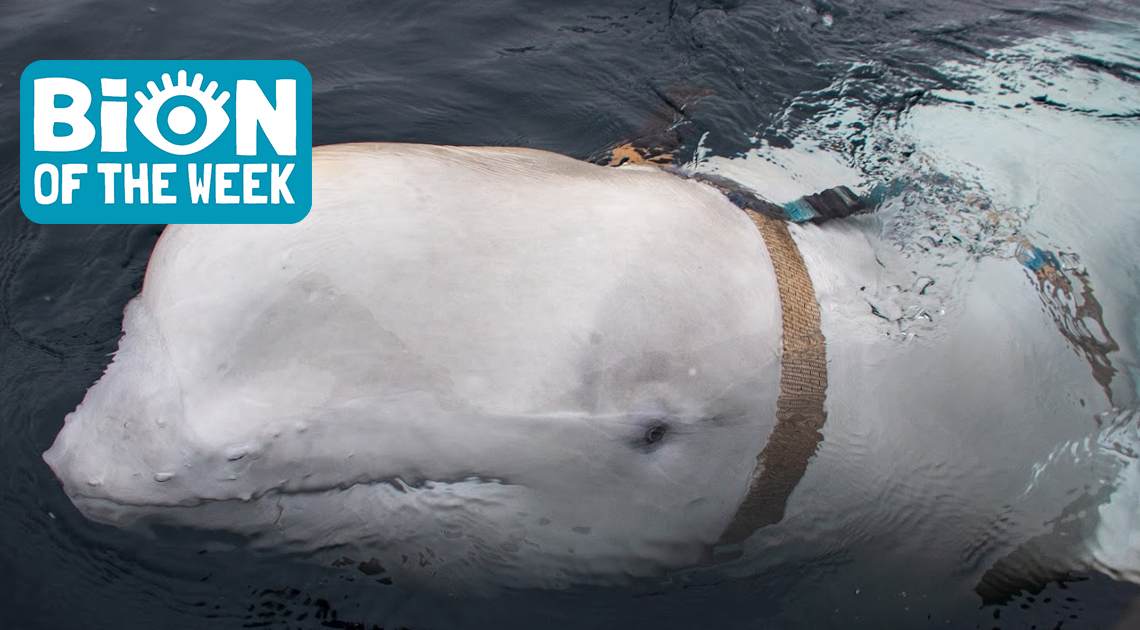 [May 5-11th, 2019] A covert whale, organ-carrying drone, three-eyed snake, and the rest of the week’s weird news from Ripley’s Believe It or Not!

The Beluga Who Spied Me

A group of fishermen in Norway encountered something they were probably never meant to see: a beluga whale. Seeing a whale itself would have been normal, but experts believe this particular whale was a Russian spy. The fisherman first suspected something was strange when they noticed some sort of harness wrapped around the whale’s body. While his mission is unknown, the whale seemed playful enough, swimming up to the men and letting them take off his spy gear before swimming away. 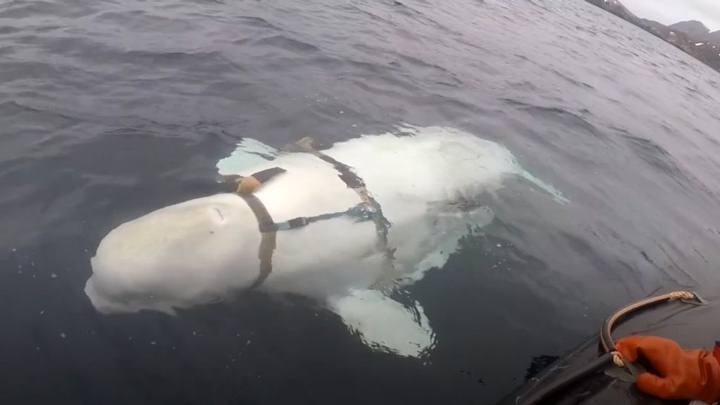 Hoping to cut down on the avalanche of plastic waste that normally accompanies the London marathon, organizers decided to use edible pods filled with sports drink in lieu of plastic bottles. The pods are made from seaweed and are completely edible. Even if a runner opts not to munch on the tasteless pod, they’re biodegradable, breaking down quickly. All in all, the pods replaced an estimated 47,000 plastic bottles.

A carpet python with three eyes was found in the town of Humpty Doo, Australia. With two eyes in their typical positions, the third eye is nestled in the center of the snakes head, peering out with a lidless gaze. Snakes and other reptiles are sometimes born with extra heads or tales, but an extra eye is exceedingly uncommon. X-rays revealed the snake did not have an extra head fused with its own. The eye sat in a third socket and was seemingly functional. 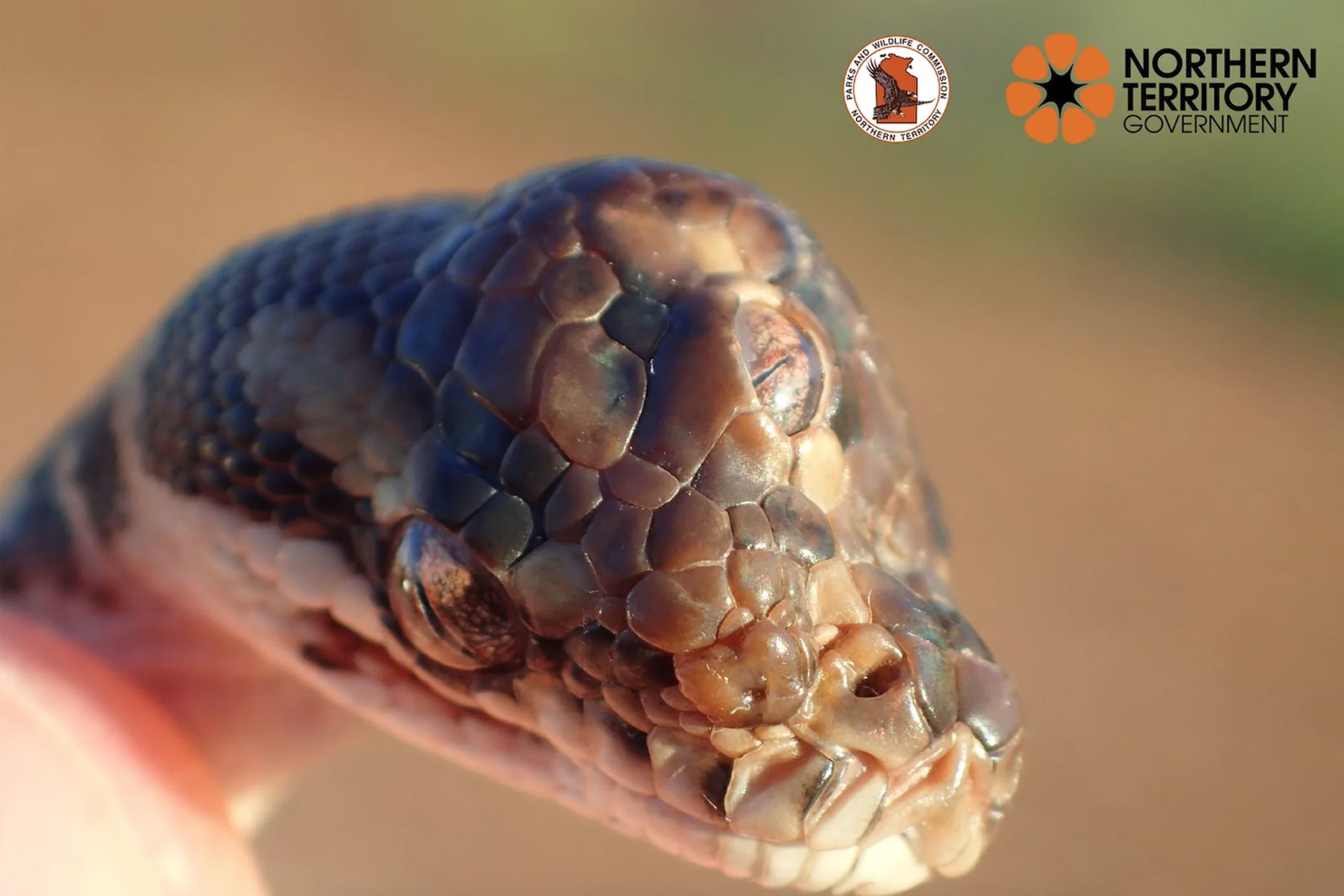 Now in tough competition with online mattress retailers, brick-and-mortar stores have had to shake things up. Maybe that’s why Mattress Firm is hiring an intern to sleep on its beds and post to social media. They’re calling the position a Snoozetern and want someone who can fall asleep on command. 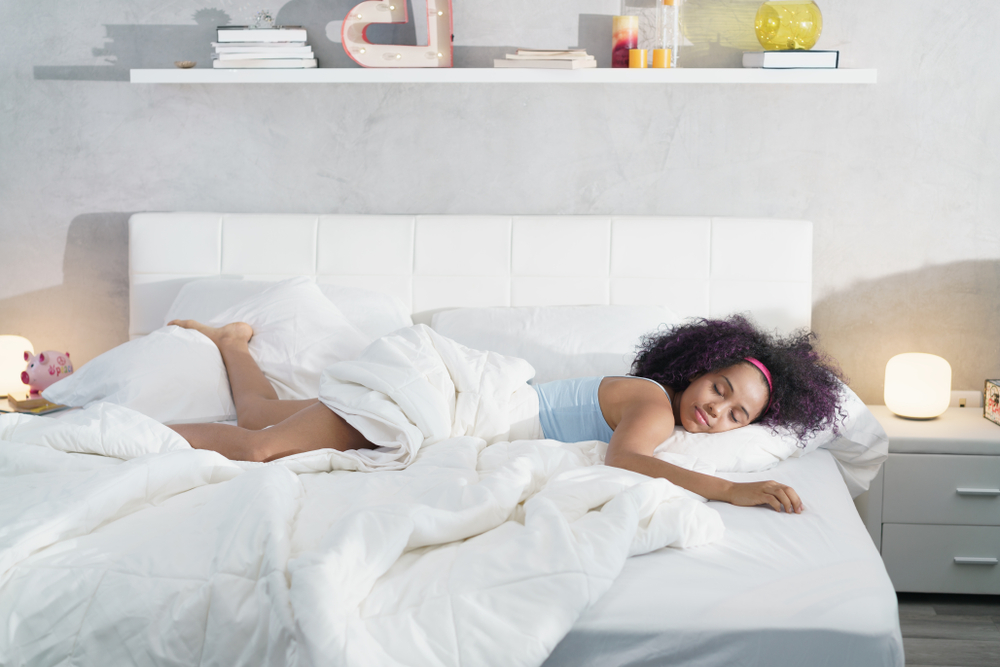 While it feels like we’ve been waiting forever for drones to deliver our packages, a drone did manage to make a particularly important delivery in Maryland. The custom-built drone successfully delivered a human kidney for transplantation. Sensors kept track of the organ’s viability during flight as the drone carried it through the air to Baltimore, where it was transplanted into a woman who has spent the last eight years on dialysis. 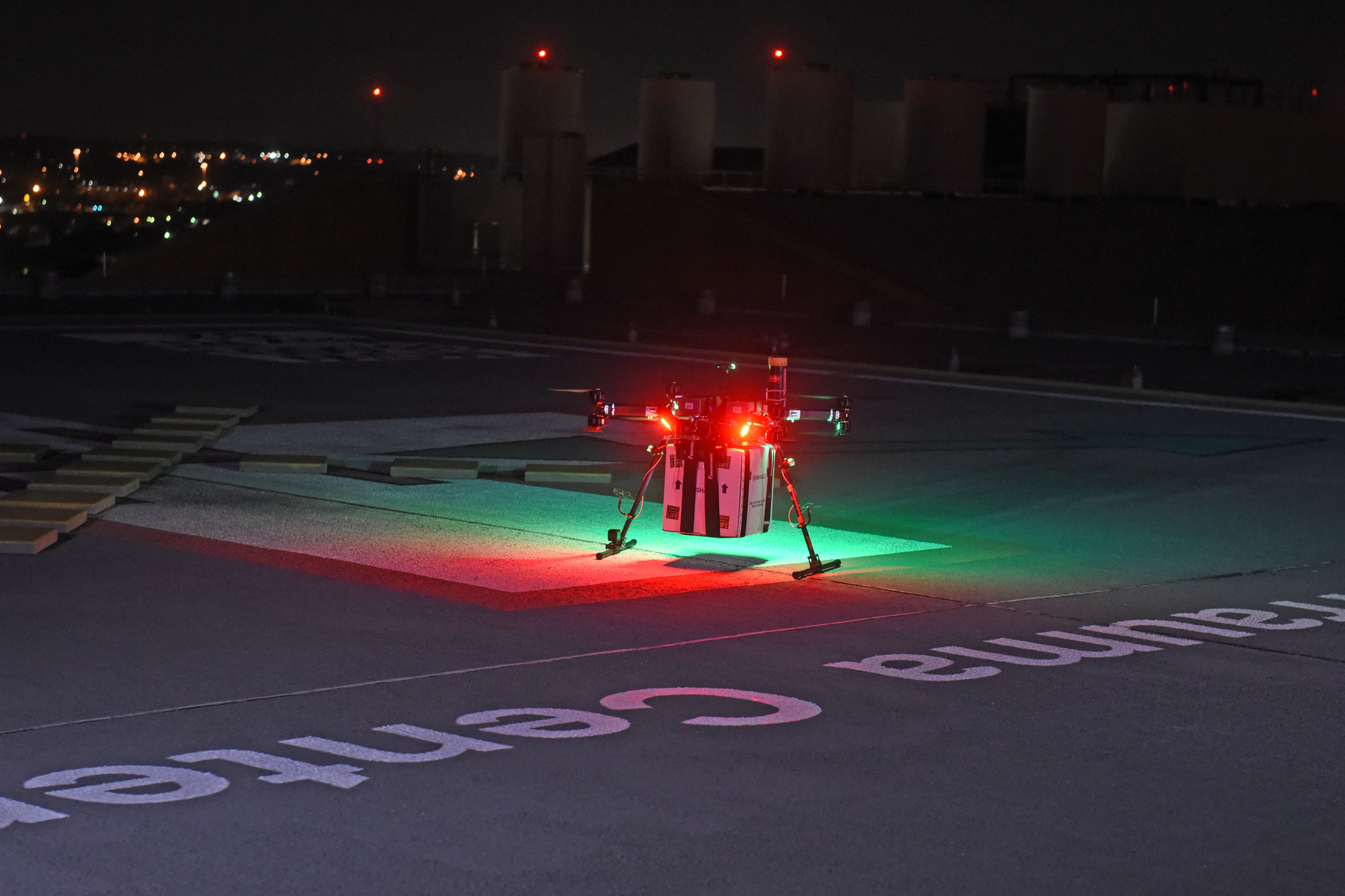