Originally a hotel, Robert Ripley himself stayed there on his visits to St. Augustine. 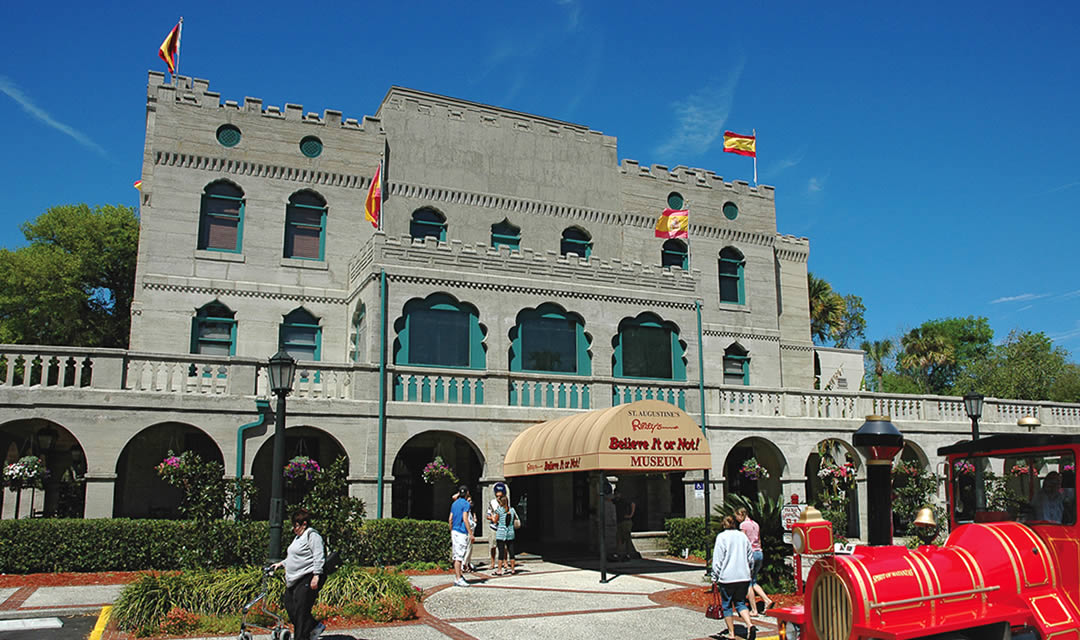 Opening in December of 1950, Ripley’s St. Augustine has become the longest standing Odditorium at Ripley’s Believe It or Not!

Since it opened, Ripley’s St. Augustine has become a staple of the city. The building itself is a part of St. Augustine history. Originally built in 1887 by William G. Warden as a winter home, the unique architecture stood out among the other buildings in the city.

Its pointed arches, notched parapets, and exotic ornamentation eventually caught the eye of Robert Ripley who became a frequent visitor when the castle became a hotel in 1941.

Over its many years various ghost stories emerged centering on the hotel. 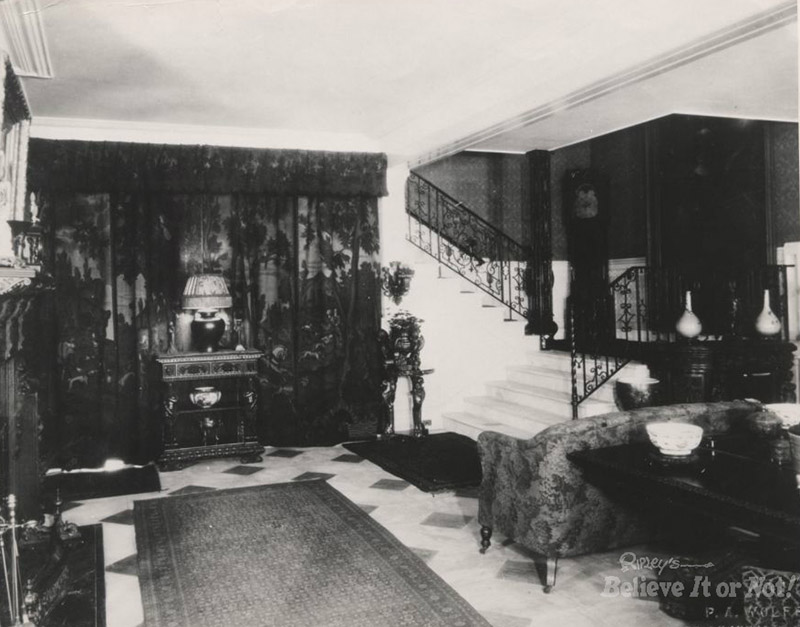 The hotel Robert Ripley stayed at would become the longest standing Odditorium! 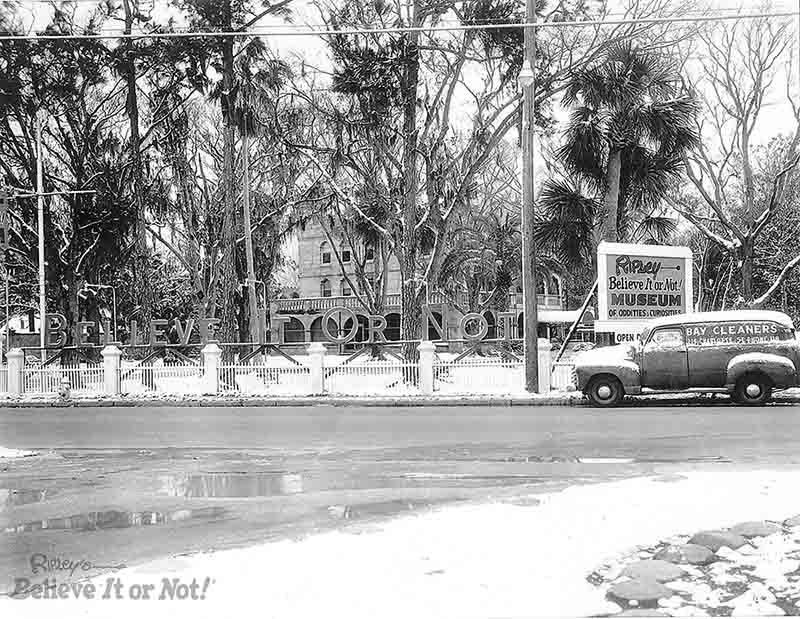 From a three-story Ferris wheel to a Fiji mermaid, the Odditorium has three floors bursting with the odd, bizarre, and unbelievable. 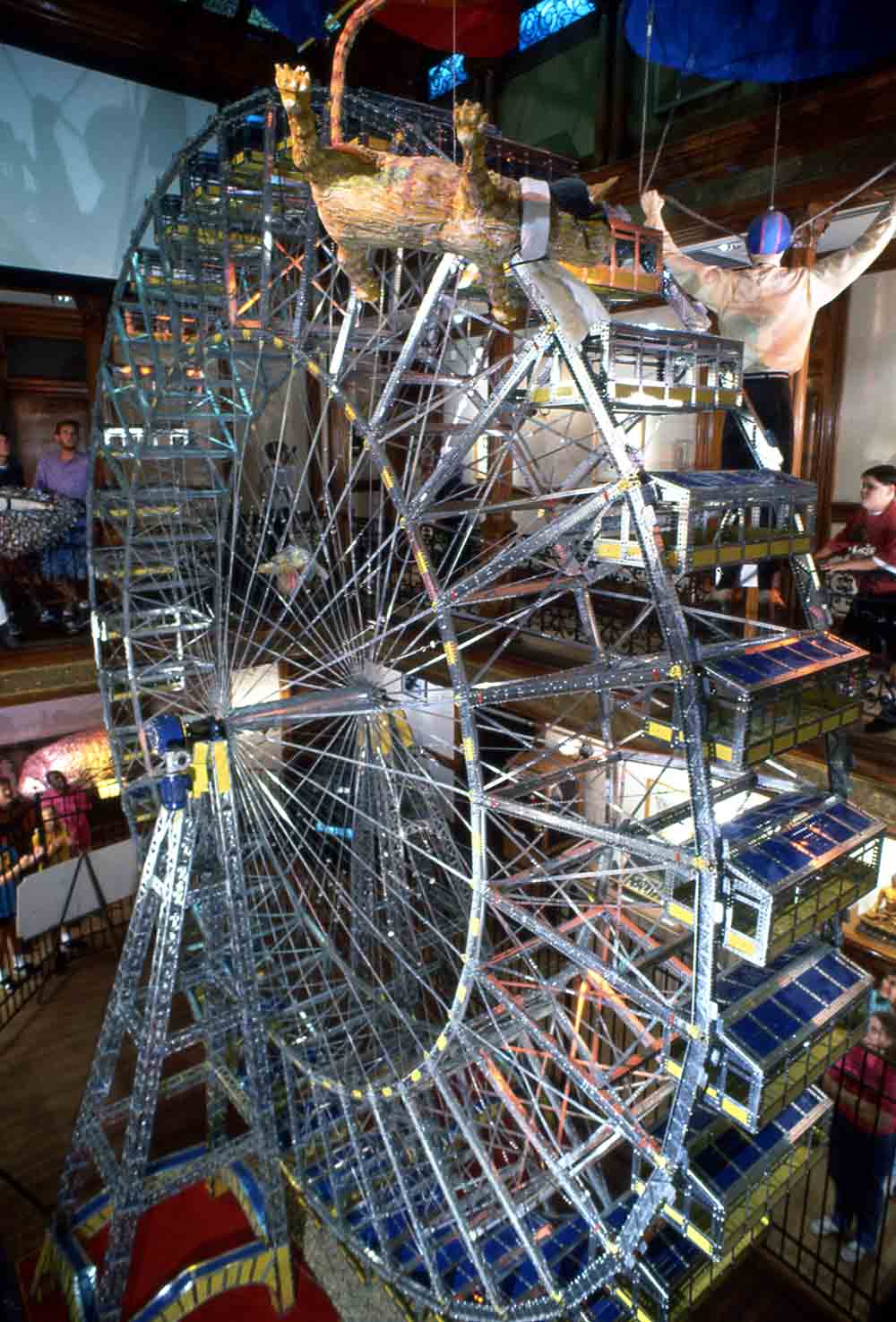 This massive erector’s set Ferris wheel is the centerpiece of the Odditorium.

Many people might even recognize the building’s exterior from the many stunts featured in our 2001 television series: 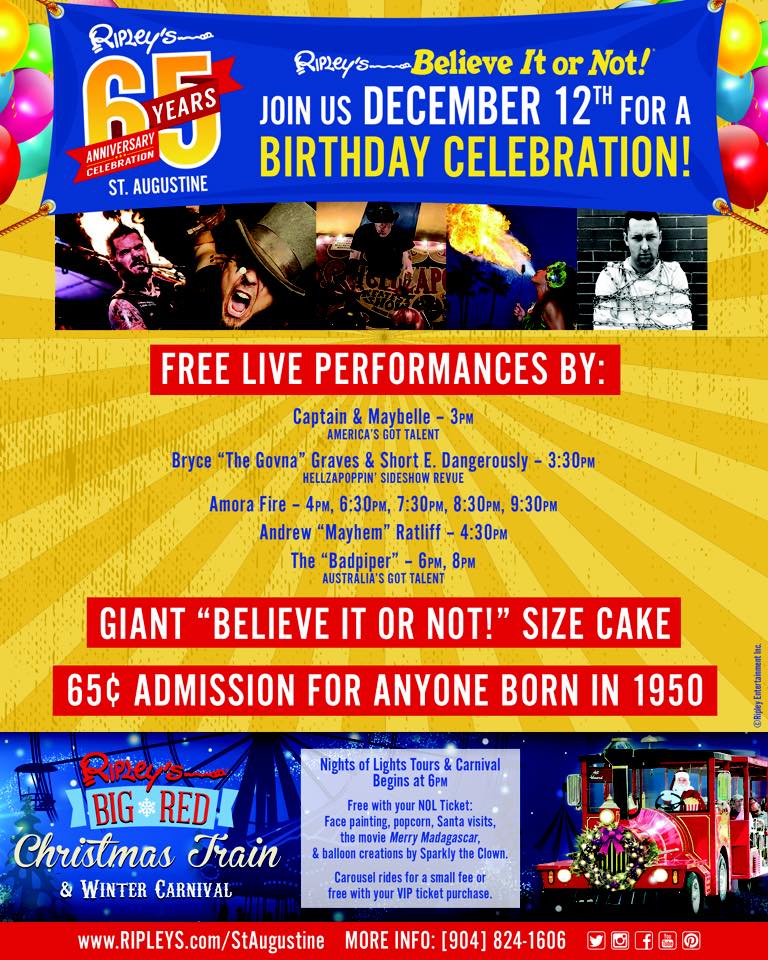