Static on Your TV is Caused by the Big Bang!

Turn your television to an "in between" channel, and part of the static you'll see is the afterglow of the big bang.

Ancient Light of the Big Bang

It is a widely held theory among scientists that the universe was created around 13.8 billion years ago when everything erupted from a singularity in an event known as the Big Bang. 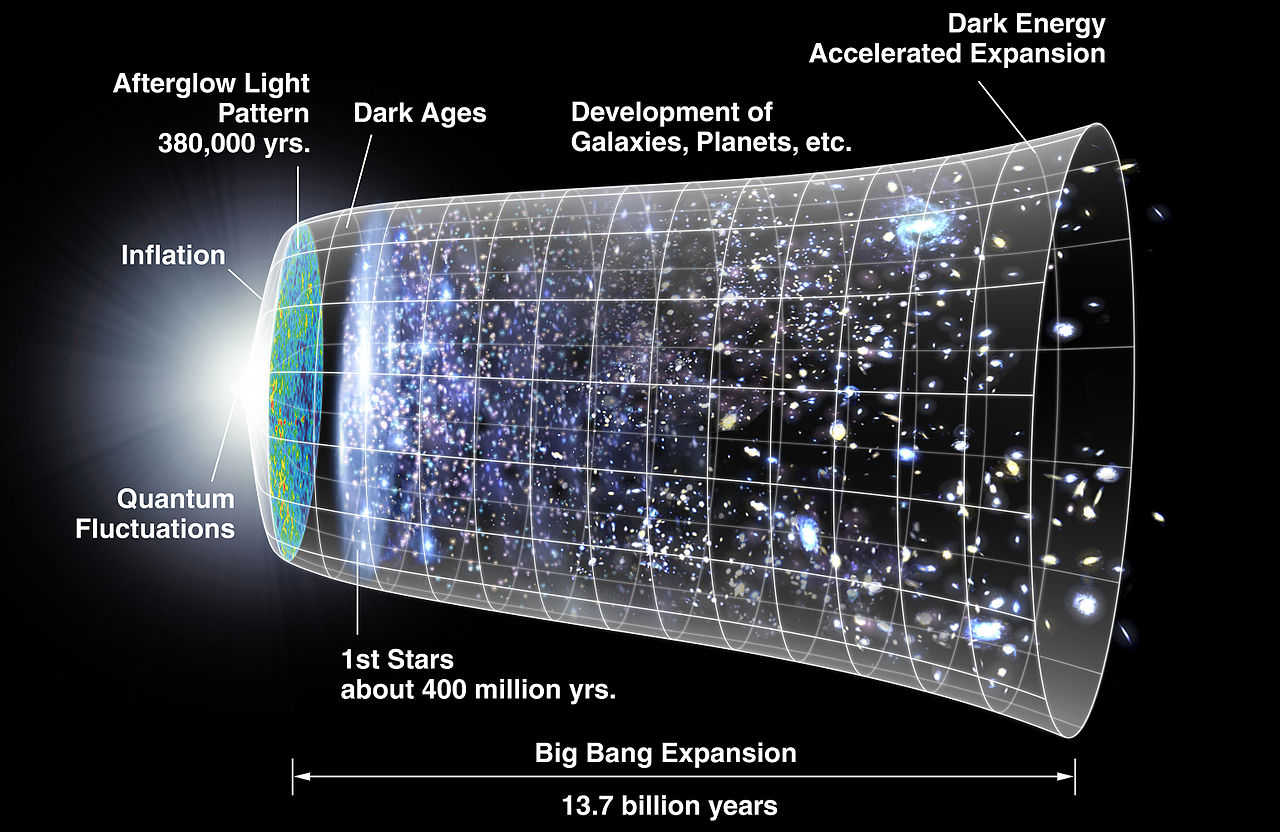 Model of the Big Bang via NASA/WMAP Science Team

The Big Bang released a massive amount of energy, and that energy has just kept bouncing around the cosmos. This energy is now called a cosmic microwave background, and is responsible for a sizeable amount of static on analog televisions.

Analog TVs use radio waves to transmit information, and some of that static is your television interpreting microwaves from the Big Bang. NASA describes it as:

Turn your television to an “in between” channel, and part of the static you’ll see is the afterglow of the big bang.