Origins of the Jack-O’-Lantern: Legend of Stingy Jack 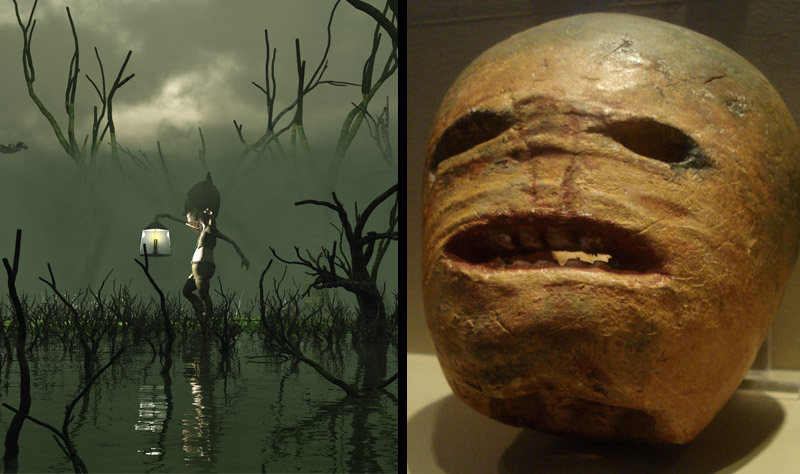 Jack-o’-lanterns are synonymous with Halloween. They can be fun, they can be frightening—but just where do they come from?

Jack-o’-lanterns originated in Ireland, and though they didn’t have access to pumpkins, they would carve turnips and rutabaga. 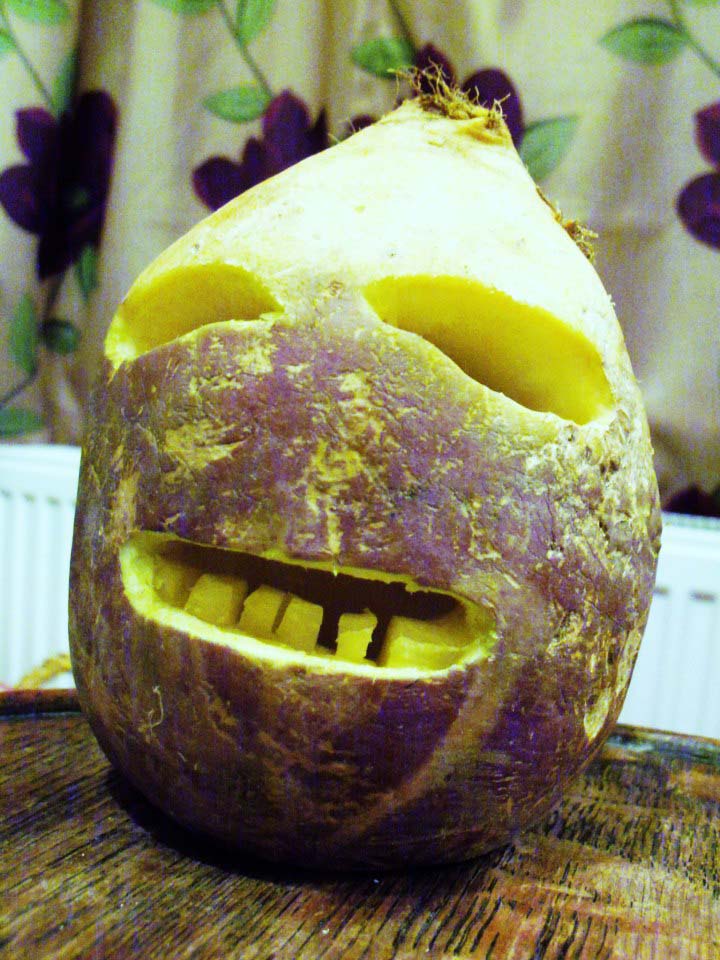 As Irish immigrated to America, they found pumpkins to be far easier to carve than turnips for Halloween.

Now jack-o’-lantern carving has exploded and the ghoulish gourds are everywhere. 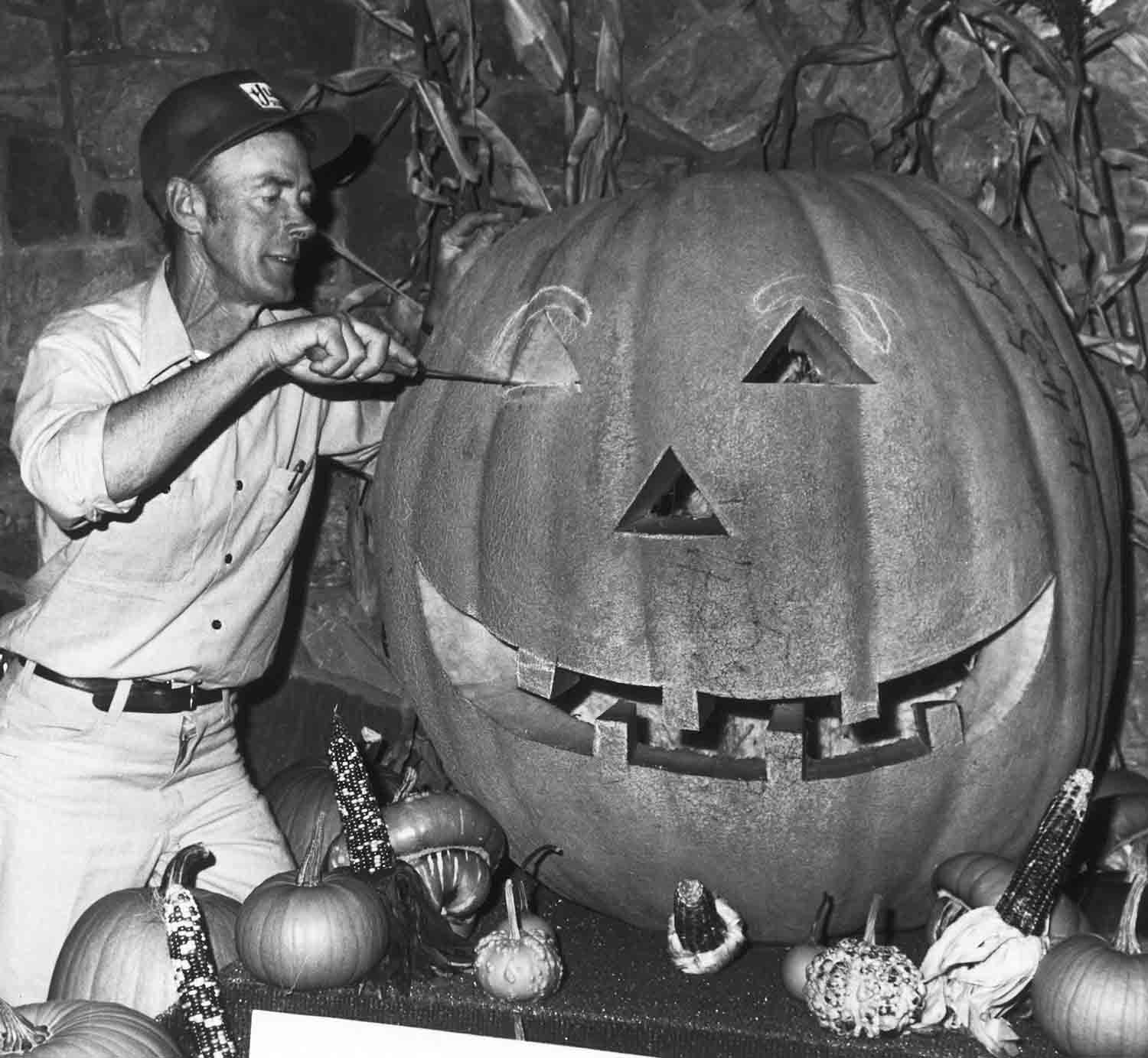 But why did the Irish decide to make vegetables into lanterns?

The Legend of Stingy Jack

Irish folklore is full of descriptions of a mysterious character known as Stingy Jack. A drunkard and cheat, Jack manages to swindle the devil. 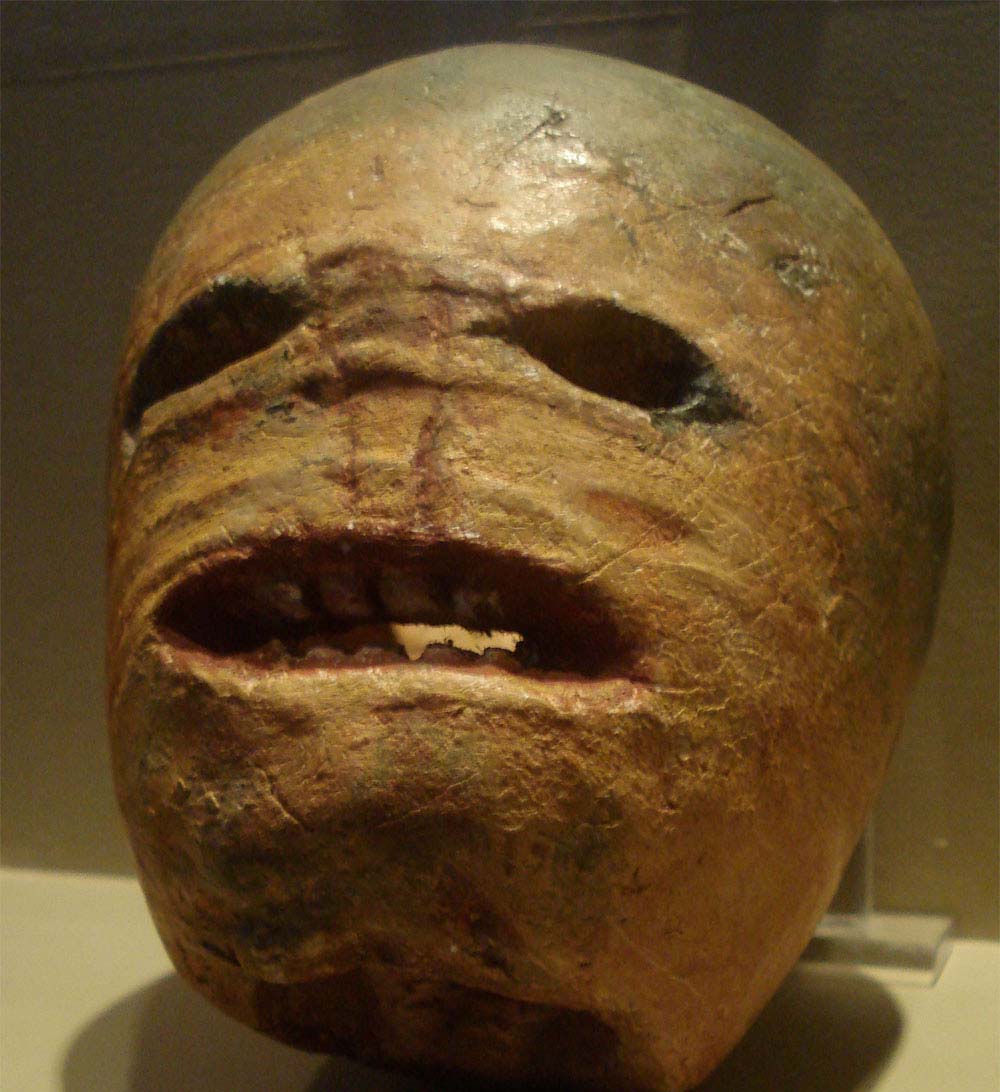 According to legend, Jack convinces Satan to turn into a coin to pay his bar tab, explaining that the devil can then turn back into his demonic form and escape.

Satan agrees and Jack sticks the devil-coin into his wallet, which also contains a crucifix, sapping Satan’s powers and trapping him.

Another version says that Jack convinced the devil to climb a tree and then trapped Satan by carving a cross into the trunk.

Jack only releases the devil after he promises not to take his soul. 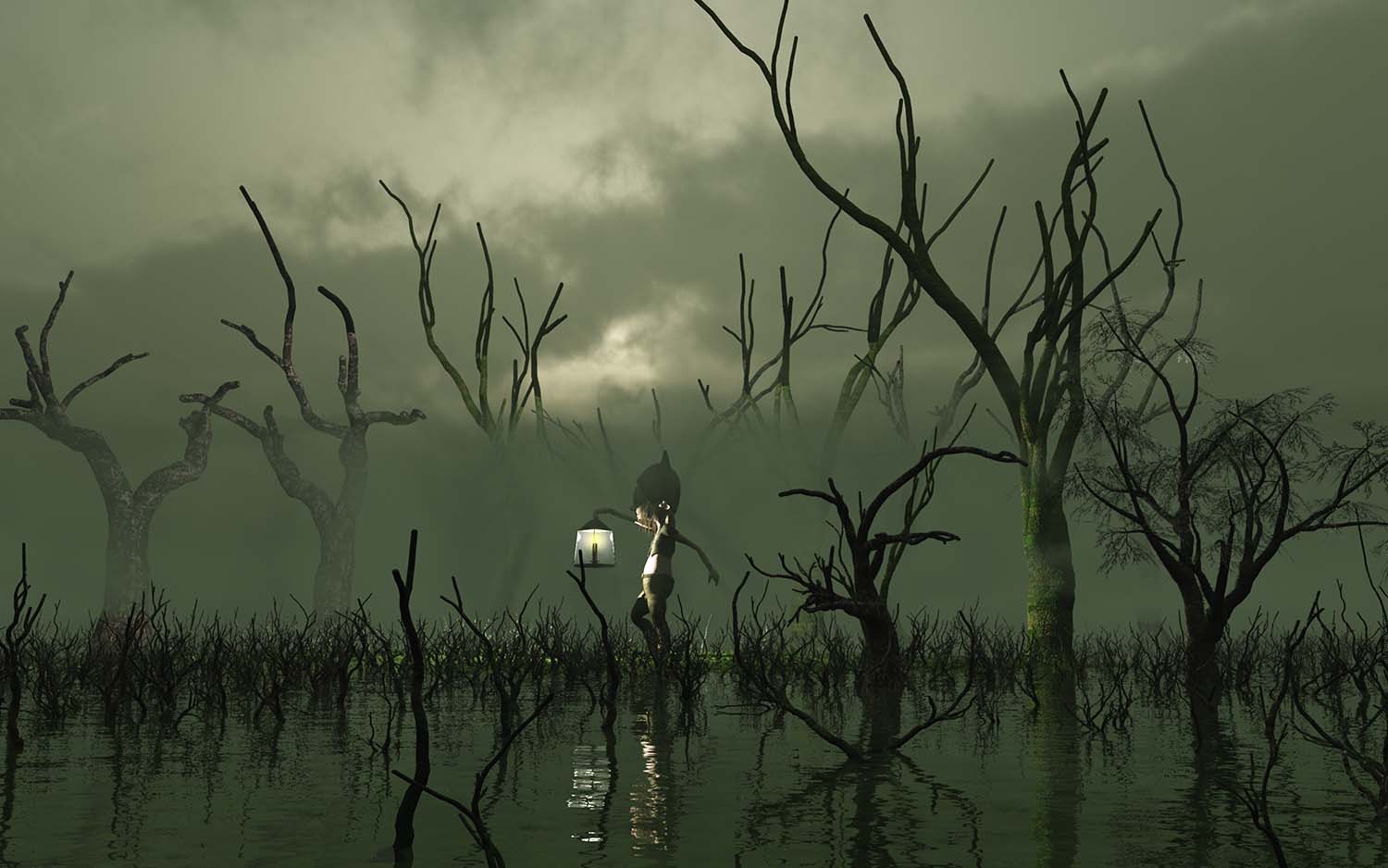 Eventually, Jack dies, but is refused access to heaven for his sinful deeds, and barred from Hell because of the deal he made.

Satan however gives Jack a single ember from Hell which Jack put inside a turnip to light his way as he roams the world between the dead and living, trying to lure people to their deaths in hopes of meeting the devil again. 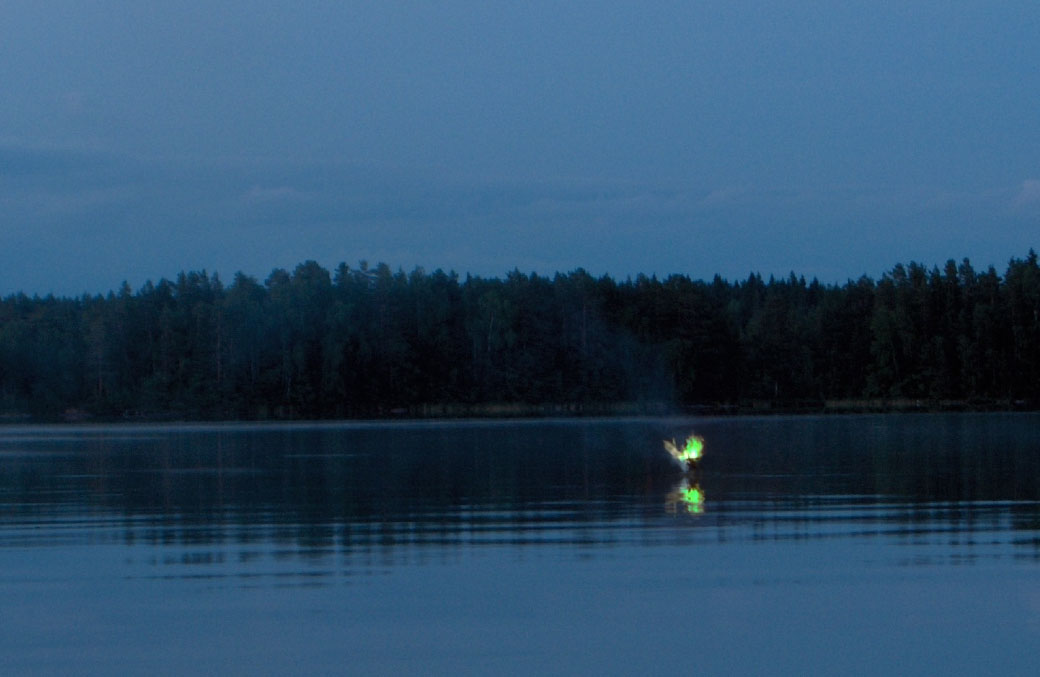 And So the Legend Goes

Next time you see a jack-o’-lantern in the distance, make sure to double-check that  it’s not old Stingy Jack trying to lure you to your death.

Next post Meet the Pumpkin's Punk Brother: the Pineapple Jack-O'-Lantern