These Animals Literally Puke Their Guts Out to Clean Up 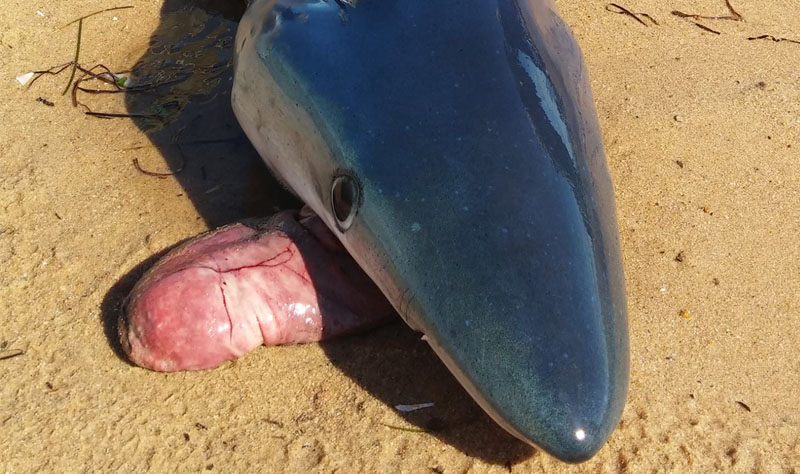 From the Center for Coastal Studies

While humans just vomit the contents of their stomach up the way they came in, a few animals vomit their entire stomach, even sometimes their intestines, instead of hurling. Known as stomach eversion, it’s a thorough—if inelegant—way to clean your insides.

Many species of frogs will vomit out their own stomach. They gain this ability once reaching maturity, allowing them to expel toxins they may have eaten. Some frogs can even be seen giving their stomach a quick scrub with their feet. After pulling any remnant food off of their stomach, they swallow their organs, as if nothing happened at all. This process is normally incredibly quick, taking as little as 0.3 seconds.

Some frogs intentionally eat toxic wasps and ants to build up their own poisons. Poison dart frogs, who have been known to expel their innard, eat ants high in alkaloids to become poisonous themselves.

Bones, feathers, turtle shells, anything that a shark should not have consumed must also be ejected this way. Sharks also exhibit this stomach-churning tactic when under stress. If a shark feels it is in danger, it will react by vomiting the contents of its stomach. With an empty belly, the shark can possibly swim more quickly to safety.

Believe it or not, some gluttonous sharks will vomit simply so they can eat more. Sharks feeding on baleen whale carcasses are known to vomit once full and then immediately return to eating.

Sea cucumbers don’t just vomit their stomachs, they also eject long tendrils of intestines. Instead of everting to dispel toxins, they do it as a means of self-defense. Their ejected guts are meant to tangle up and frighten predators. The intestines even have the ability to break off, if need be, while the sea cucumber escapes. The cucumber will simply regenerate them later! 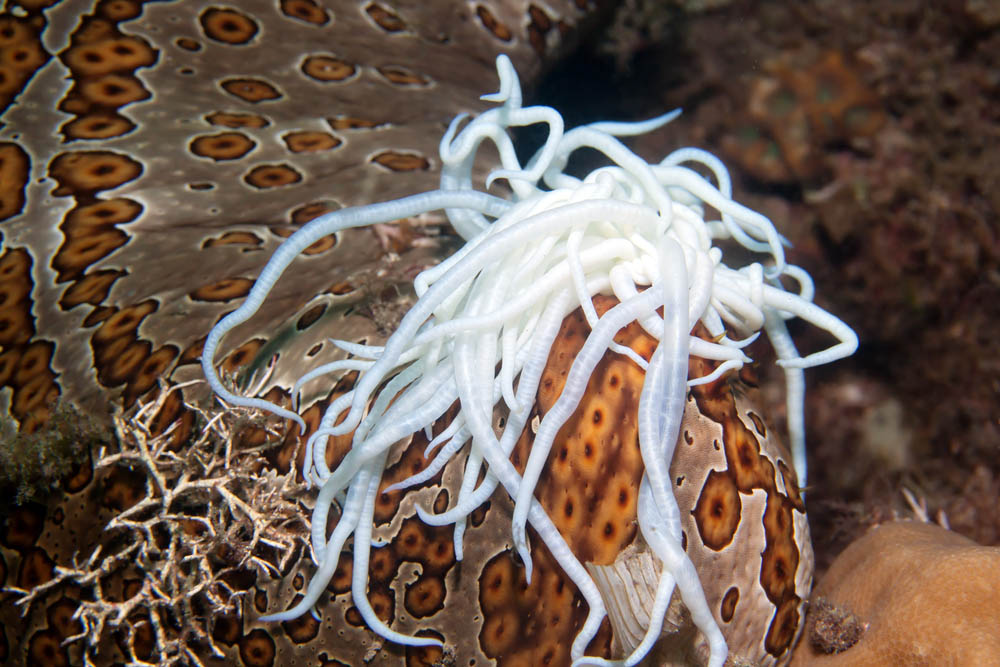 Whether it’s to get rid of something they shouldn’t have eaten in the first place or to scare off predators, stomach eversion isn’t for everyone. Humans, fortunately, have special throat muscles preventing us from throwing up our stomachs, so if anyone can evert, remember to submit at ripleys.com.

Next post Oldest Evidence of Humans in the Middle East Discovered