Do Sunflowers Always Face the Sun?

For older sunflowers, heliotropism isn’t all that. 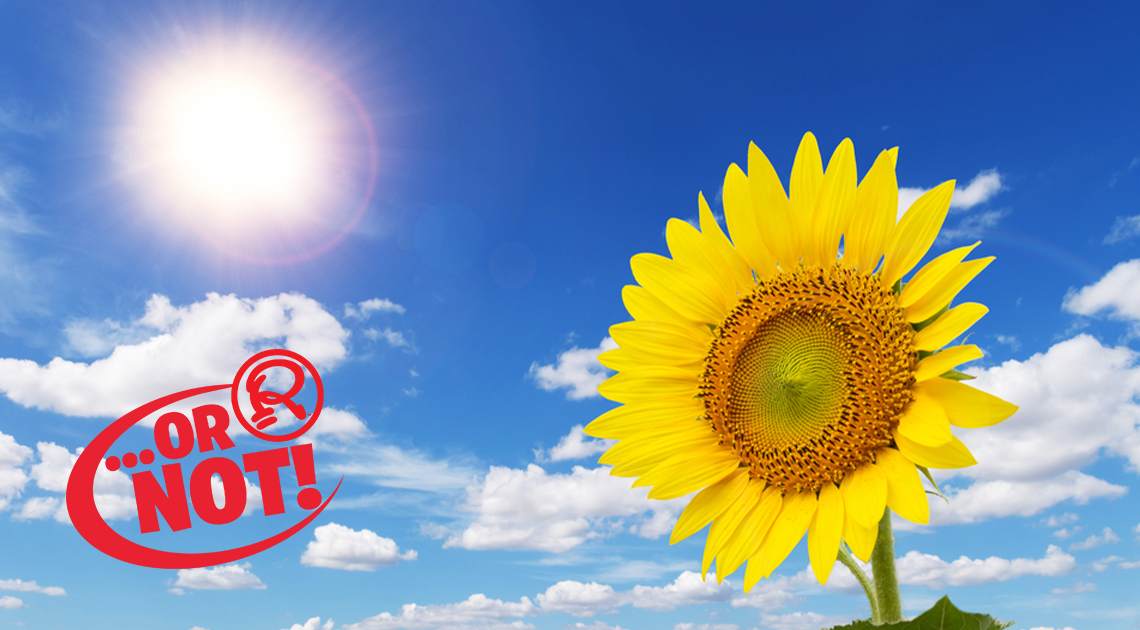 Ah, sunflowers! They’ve been the muse of countless artists, including Claude Monet and Vincent Van Gogh. They remain the breezy favorite of Farmhouse Country décor, appearing on countless kitchen towels, oven mitts, and cookie jars. And they’ve contributed to Hip-Hop/R&B history, too. In September 2019, Post Malone and Swae Lee’s “Sunflower” became one of only three songs in history to chart in the top ten on Billboard Hot 100 for 33 weeks.

But artists, interior decorators, and musicians aren’t the only ones fascinated by these colorful plants. Scientists continue to study the golden blooms, too. Particularly the sunflower’s tendency to track the sun throughout the day, a quality known as heliotropism.

But do sunflowers always face the sun? The short answer is “no.”

That said, why and when sunflowers participate in heliotropism is leading researchers to understand the 24-hour internal clock better, one that sunflowers share with many other organisms, including humans. 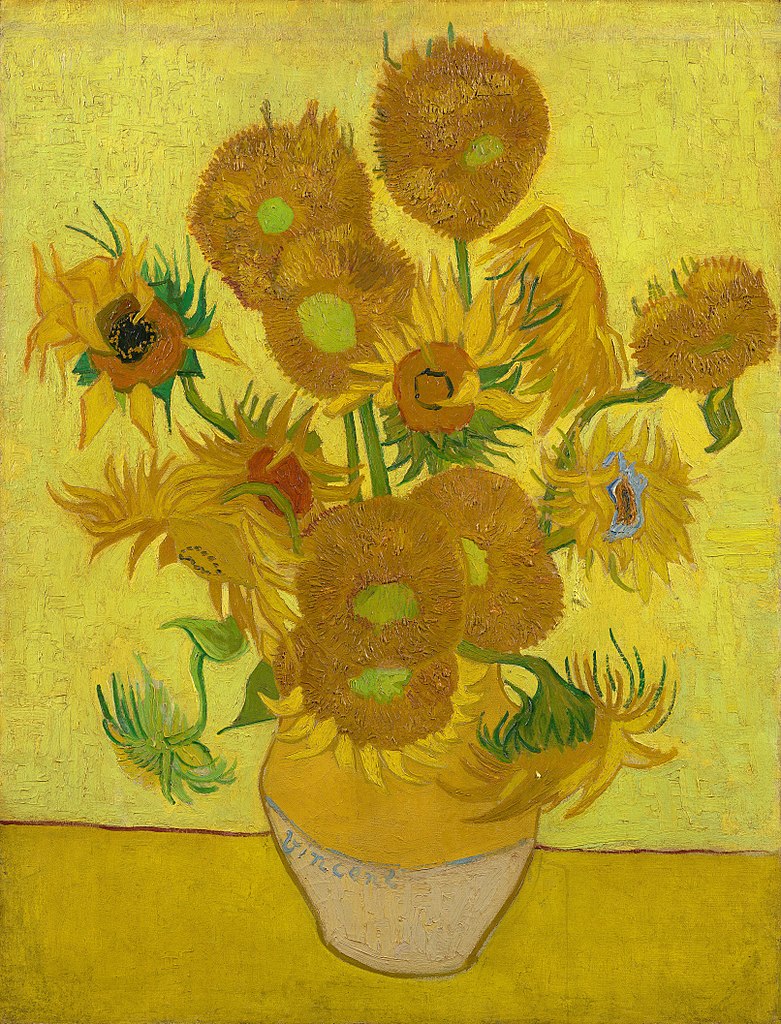 The Mystery of Sunflowers

Although popular culture has embraced the myth that sunflowers always follow the sun, this is inaccurate. Only young flowers “move” to face it throughout the day. Once they reach maturity, they stop sun-tracking—their blooms forever turned eastward.

Attempting to understand the function of heliotropism in young sunflowers while mature ones stay static remains a fascination for many scientists. 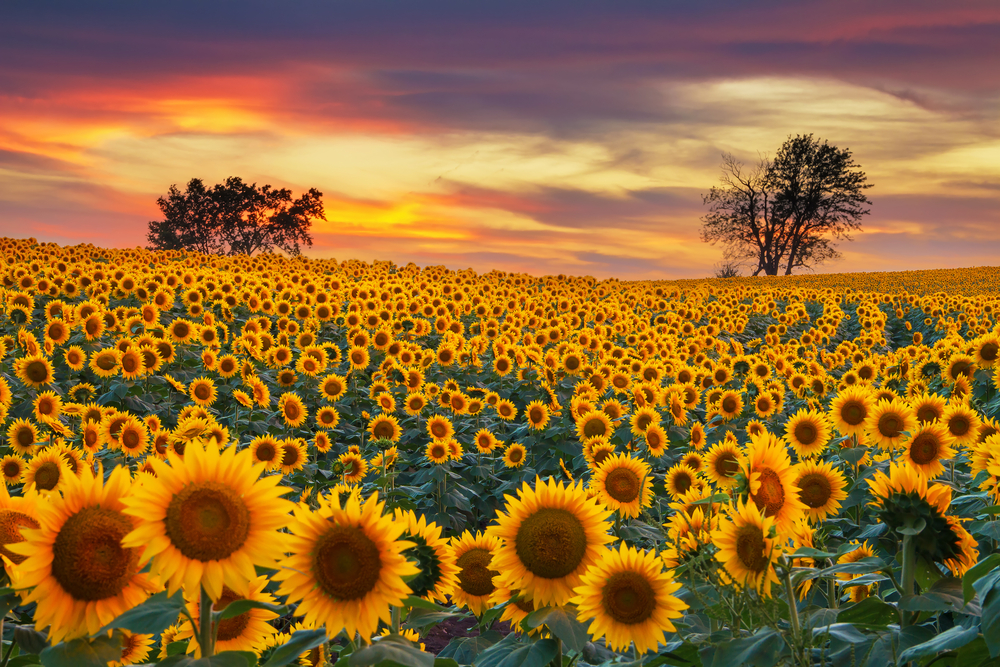 How does the full cycle work? Young blooms face east at dawn to meet the rising sun. Then, throughout the day, they slowly modulate west as the sun moves across the sky. Once it sets in the west, the plants spend the night slowly turning eastward to start the cycle again.

To make all of this “movement” happen, different sides of the stem elongate during various points of the day. In other words, the east side of their flower stems expand from morning to evening, allowing the bloom to turn from east to west. But at night, the west side of each flower stem grows more rapidly, resulting in a return to the eastward facing position for the dawn.

As sunflowers mature, this process comes to a halt. Overall growth slows, and the flower’s circadian clock reacts most intensely to the sun’s early morning rays than those later in the day. As a result, the blooms gradually stop tracking westward altogether.

In their attempt to crack the code of sunflower sun tracking, scientists have also discovered some of the critical benefits of heliotropism. When plants were tied up so that they could no longer follow the sun, it resulted in less leaf area and decreased biomass.

As for the 24-hour clock that sunflowers follow? Researchers determined that the same cycle worked when plants got exposed to artificial light. Plants could reliably track the artificial light source so long as it remained close to a 24-hour light period. But when this cycle approached 30 hours, the flowers failed to do so.

So, why do mature flowers gradually give up their heliotropic ways? Blame it on bees and other pollinators. Researchers have discovered that flowers facing eastward are five times more likely to attract pollinators. Why? Because east-facing blooms warm up more quickly, and bees like those warmer blossoms.

Scientists remain excited about these findings and believe they could have implications when it comes to better understanding the circadian clock’s adaptive function, especially in terms of strength of growth response and timing to environmental triggers.

Previous post How Astronauts Are Growing Steaks In Space