How Long Does It Really Take to Digest Swallowed Gum?

Your body won’t be able to break the gum base down, even with the help of seven-years’ time. 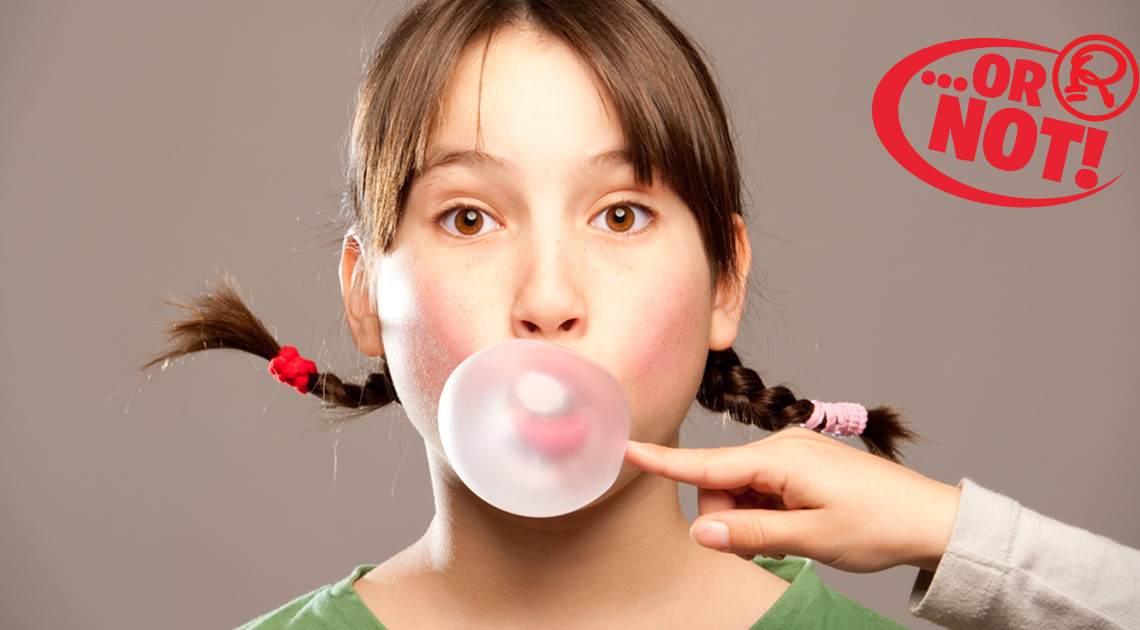 In today’s world, many misconceptions have been perpetuated—becoming modern day “facts”—when, in reality, myths and hearsay have taken over. Sorry to burst your bubble, but in this weekly column, Ripley’s puts those delusions to the test, turning your world upside down, because you can’t always…Believe It!

Today: Does gum stay in your stomach for seven years?

When you were a kid, your parents probably told you not to swallow watermelon seeds because they’d grow a watermelon in your tummy. While most people grow up and find that this is not the case—nor would it even be physically possible—many of us still carry the belief we obtained during childhood that it takes gum seven years to digest in the stomachs of those who swallow it.

There are actually several parts of gum that digest as easily as other foods, such as sweeteners, flavoring agents (like the oil that gives gum its minty flavors), and softeners like vegetable oil. The part of gum that your body has trouble digesting is the base, which was once the sap of the sapodilla tree known as chicle. After WWII, when the demand for gum became greater than the tree itself could yield, gum bases changed and eventually became a mix of polymers, both synthetic and natural. 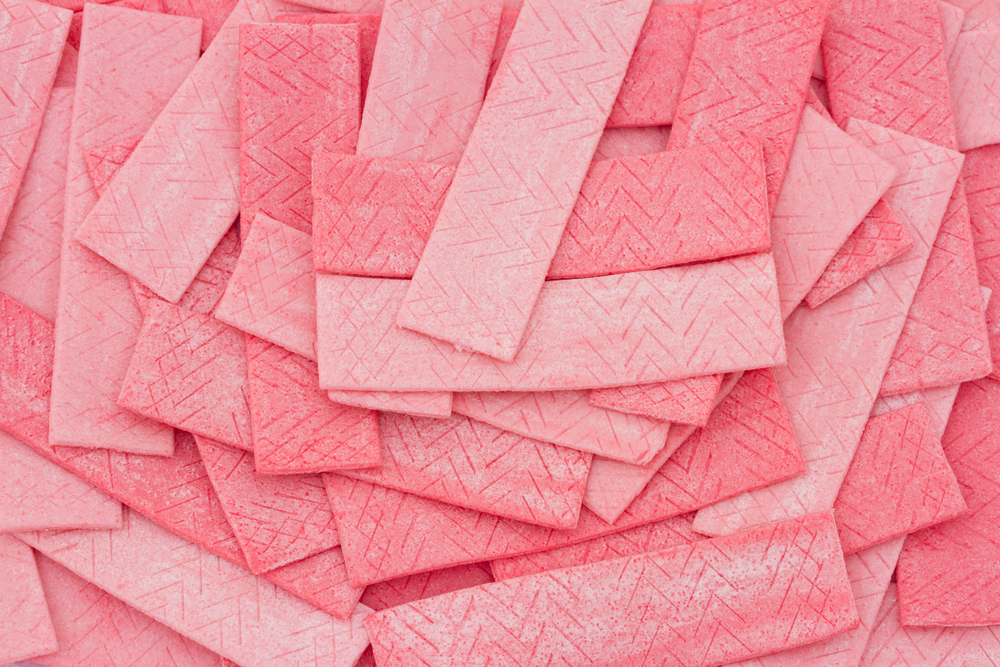 Still, your body won’t be able to break the gum base down like it does other food, even with the help of seven-years’ time. This also doesn’t mean, however, that your body will retain the gum for longer than anything else you’re likely to swallow.

The Journey of Swallowed Gum

Instead of just sitting in your stomach, a regular piece of swallowed gum will move through your small intestine to your colon and then pass as regular waste when you go to the bathroom. Functioning similarly to corn kernels, it will usually come out much the same as it was when it went in, but it poses no problem to the digestive system in most cases because of its size and your body’s resourcefulness. 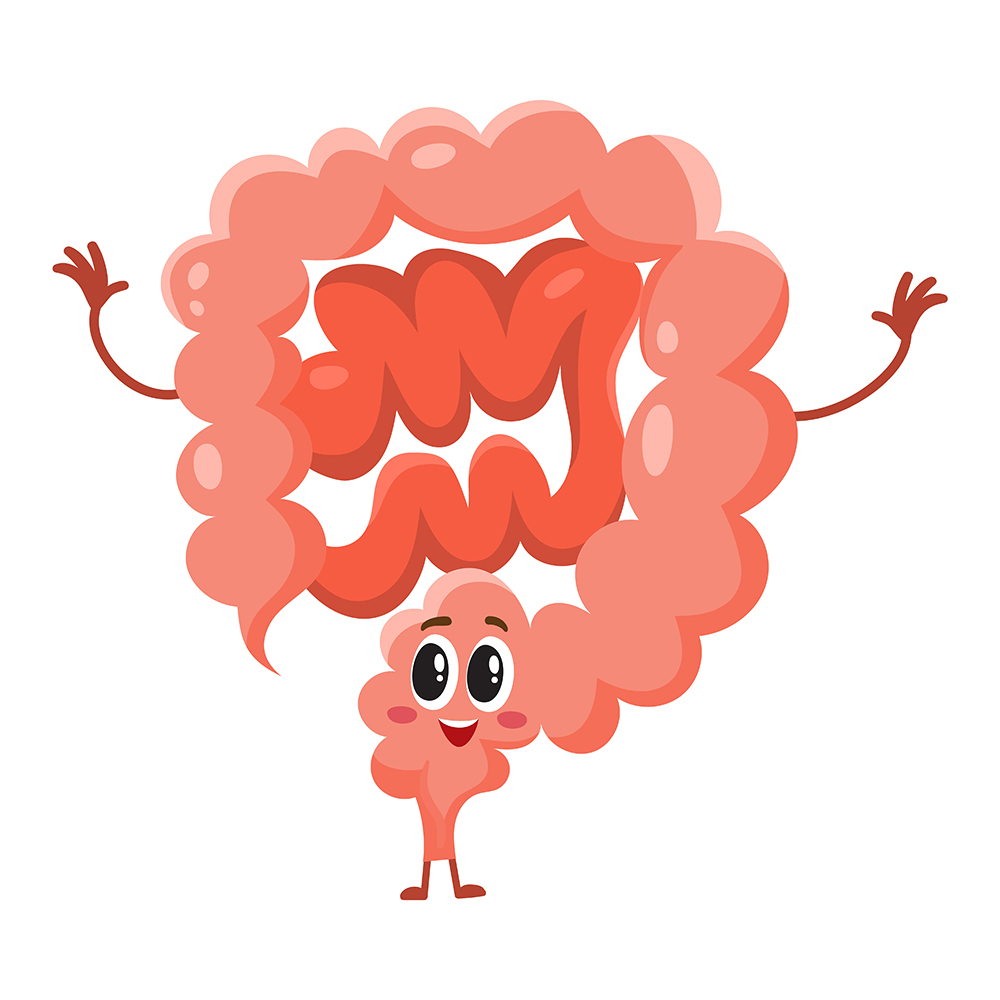 So, there you have it. You won’t have to wait until a more futuristic time to see the gum you ate today pass through your system. Most of the time, a person can swallow gum safely without any problems and it will no longer be in their system in less than a week.

There are some rare cases, though, where individuals, usually children, have seen issues associated with their gum-swallowing. This is because children are more likely to swallow large amounts of gum and to have problems with constipation. A paper that was published in 1998 described the experiences of three children who needed surgery to remove giant masses of indigestible matter, also known as a bezoar. In all three instances, chewing gum was part of the culprit, but these children were already constipated and were swallowing large amounts of gum every single day. 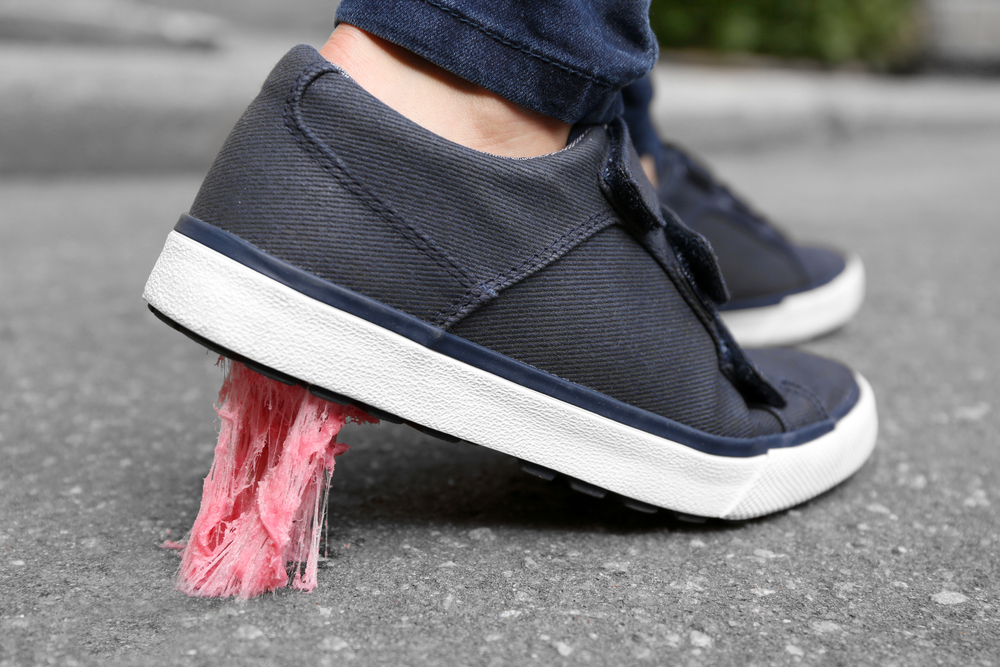 If you’re a gum-chewer, the truth is this: you don’t have to worry about swallowing the occasional piece of gum, as it won’t take seven years to leave your system. However, like every action, it’s important not to take it too far, as swallowing too much gum can potentially cause problems, especially in small children.