What happened to them? 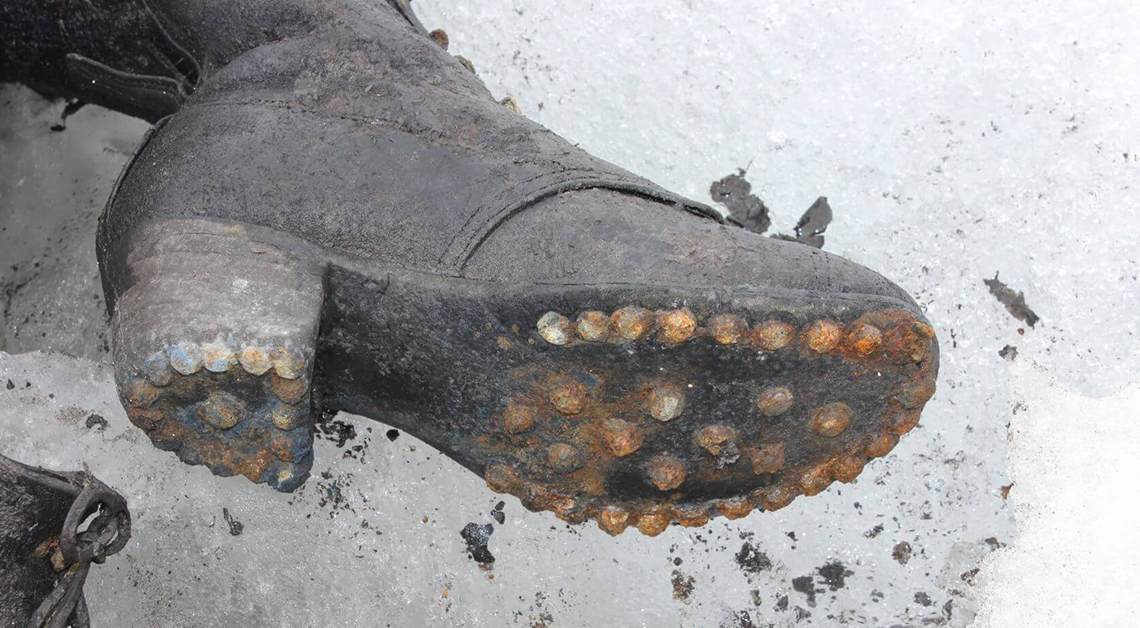 Believe it or not, a couple that wandered into the icy Alps 75 years ago has recently been found.

On August 15, 1942, shoemaker Marcelin Dumoulin and his wife Francine, a teacher, went for a trek on the Tsanfleuron Glacier to feed their cattle. Today, the glacier reaches 8,580 feet above sea level and its terrain is just as rugged and cold. It was this frozen mountain that took their lives, leaving behind seven children, only to be found once almost all of those children had already passed away.

A ski resort worker found the bodies of Marcelin and Francine near a ski lift for Les Diablerets Resort. Locked in an embrace, their belongings and skin were well preserved by the cold.  Police were easily able to date the bodies thanks to their World War II era clothing, but it required further DNA testing to prove they were indeed the parents of Marceline Udry-Dumoulin and her 6 siblings. 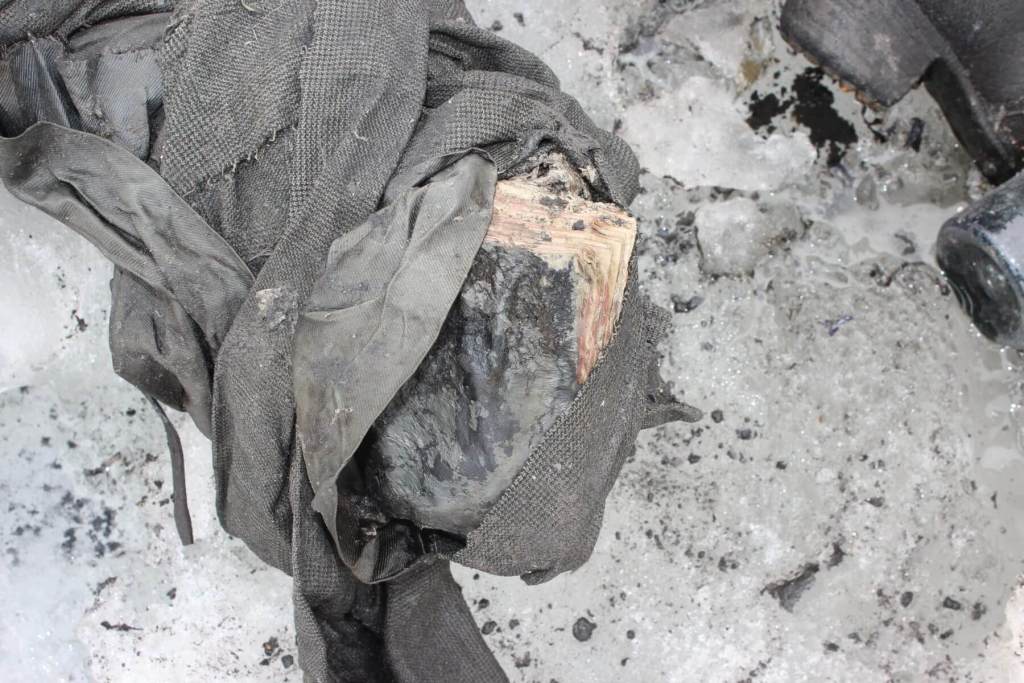 As glaciers melt, finds like this have become more common in the Alps. The melting ice even revealed a book carried by the Swiss couple. 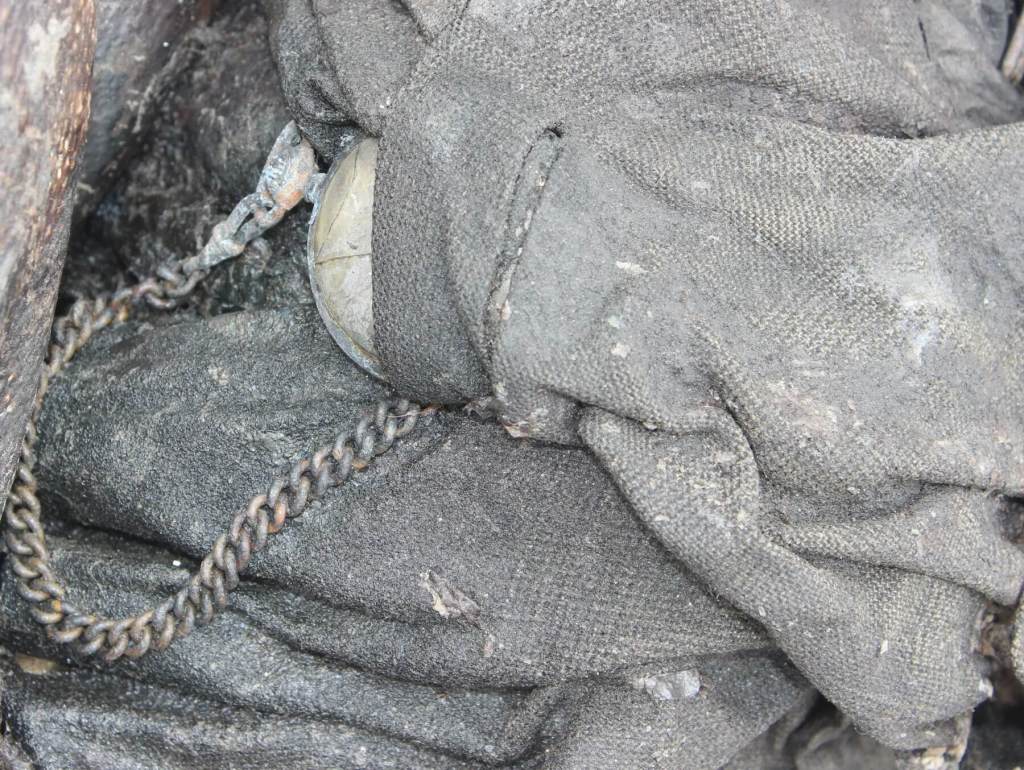 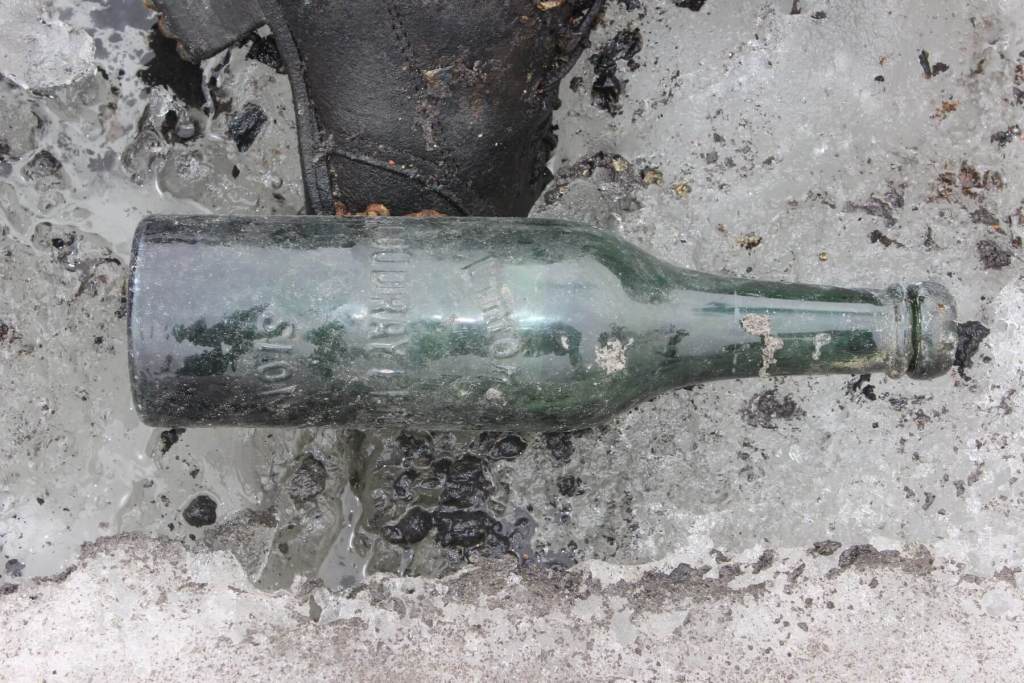 After 75 years of searching for their parents, and two weeks awaiting confirmation from DNA test results, the Swiss couple’s remaining children were finally able to hold a funeral for their mom and dad. Many of the Dumoulin’s grandchildren were also in attendance.

Previous post How To Cheat the Total Eclipse Time Limit