For These Animals, Cancer Is Contagious

If only they could lay off bare-toothed brawling...

For all its fearsome properties, at least cancer has one weakness—you can’t catch it from another person. But, unfortunately, this isn’t the case for all living organisms. Tasmanian devils can and do catch cancer from one another.

While known to many only from “Taz,” the spinning, monster-like character from Looney Tunes, Tasmanian devils are, in fact, real animals. The size of small dogs, they are black-furred marsupials and their closest relatives include kangaroos and koalas. 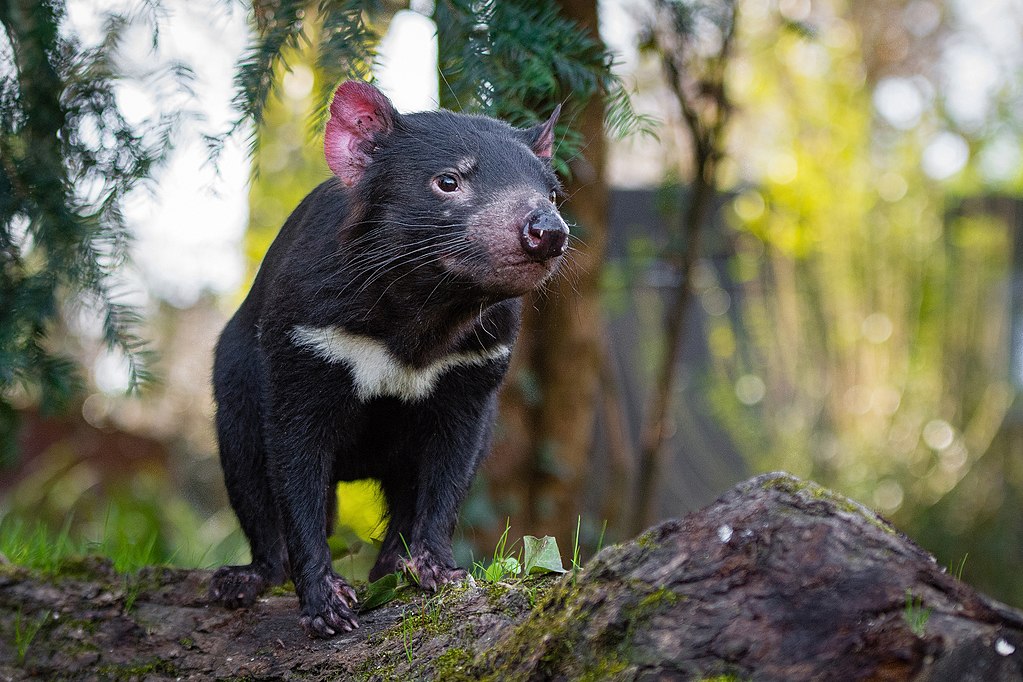 And while other animals, including muscles, clams, and dogs, can also transfer their cancerous cells to one another, no animal group has been as dramatically affected by contagious cancer than Tasmanian devils. This endangered species has lost 80% of its population due to “Devil Facial Tumor Disease,” or DFTD.

Keep Your Cells To Yourself

Here’s how it works: humans can’t get cancer from one another since each and every person has different DNA. If a cell from one human body tried to enter another human body, the host body would quickly reject it. But, for some reason, devils don’t have the same strong response. There is also something strange about the way these tumors work that makes them able to evade rejection.

If only Tasmanian devils would keep to themselves, the disease might not spread throughout populations so fast. Devils are known to fight each other, biting at their faces, dislodging pieces of tumors, which fall into the wounds on their own faces. There, the cancerous tumor takes residence and grows. 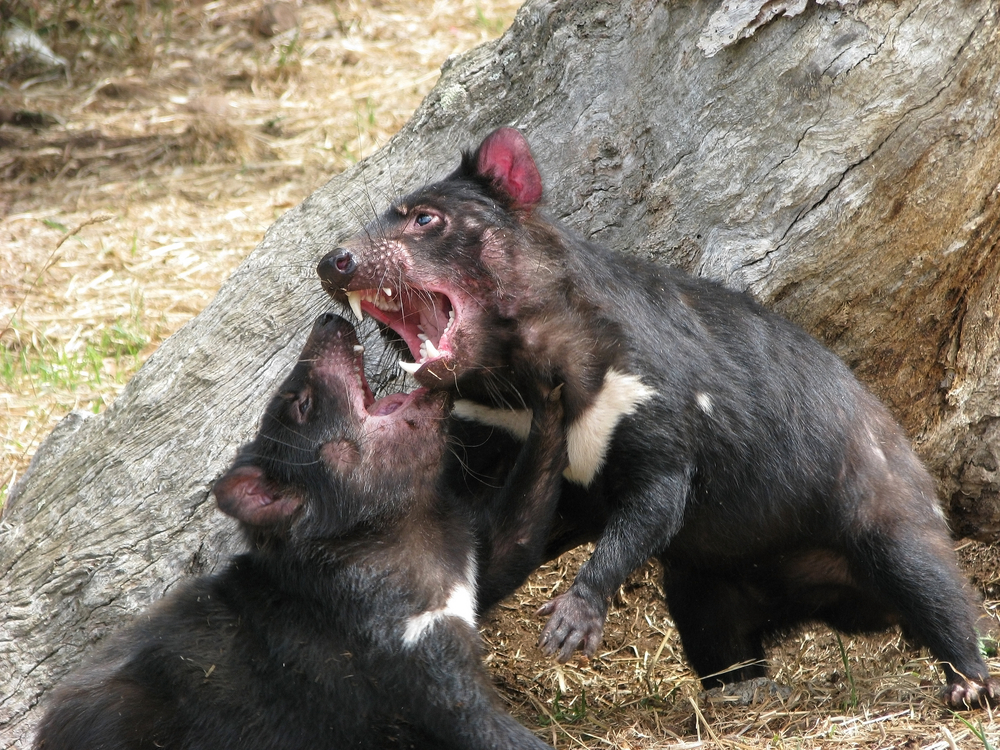 The situation was so dire that, at one point, scientists believed devils would be extinct by now. However, that has changed over the last several years.

While contagious cancer is still a major threat, one that could possibly wipe out the species, the infection rate appears to have leveled out. Some devils are resistant to cancer and can live longer with the tumors, and some have even healed their own tumors. Having this ability to coexist with cancer allows them to live longer, have more babies, and pass these traits on to the next generation—natural selection in action.

In January, 2019, researchers published a paper in the journal, Ecological Society of America, that showed models of a comeback for Tasmanian devils. Based on the simulations they made, 22% of possible futures include devils coexisting with the disease for 100 years or more. 57% of simulations showed the cancer fading out of existence entirely.

Next post High Diving Horses Of The Atlantic City Boardwalk

Previous post Woman Has Eyelashes Growing From Her Gums