BION of the WeekTennesseeWeird News

We've got a new "World's Largest" on our road trip bucket list after an 18-foot cast iron skillet was spotted trucking along a Tennessee interstate. 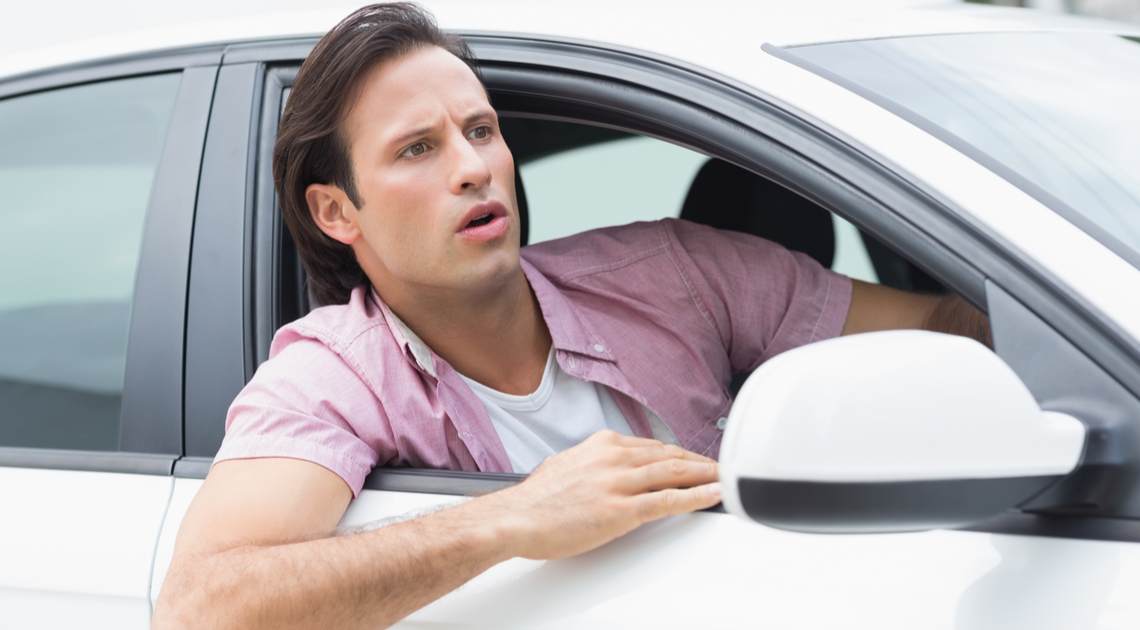 Road trip enthusiasts have a new stop to add to their bucket lists after America’s latest roadside oddity was spotted casting a spell on drivers along a Tennessee interstate last Friday en route to its permanent home.

Cooking Up Something Big

South Pittsburg, Tennessee’s Lodge Cast Iron Store has been cooking up something special in celebration of their 125th anniversary — an 18-foot, 14,360-pound cast-iron skillet set to debut at the Lodge Cast Iron Museum when it opens this summer.

If you were driving down I59 yesterday, you might have seen something special headed north! The World’s Largest Cast Iron Skillet made its way to our campus to find its home in the Lodge Cast Iron Museum that is currently under construction. Learn more: https://t.co/ccaO9ysccD pic.twitter.com/eYO1VQH06g

The museum hopes to open while the cast iron is hot and has no intention of being a flash in the pan, having curated an experience for tourists to learn about the rich history of cast iron and commemorate the community that cookware maker Lodge Manufacturing has called home since 1896.

Visitors can look forward to a variety of exhibits, including “How It’s Made,” “Lodge History & Legacy,” and “Cast Iron Culture,” in which Lodge partners with the Southern Foodways Alliance to give hungry guests a taste of Southern cast-iron cooking.

While there will be plenty of “rare cast-iron collections” to behold, the World’s Largest Cast Iron Skillet will be the museum’s main dish. Fans can even get their very own (much smaller) cast-iron cookware over at the Lodge Cast Iron Factory Store!

Don’t load up the car quite yet, though! While the oversized skillet has officially touched down in its new town, Lodge will be keeping it under wraps until the museum officially opens at the end of summer, which means more time for you to plan your itinerary!

Map Out Your Unbelievable Roadtrip To Tennessee

No quirky road trip would be complete without a pitstop in Gatlinburg, Tennessee, home to seven Ripley’s Attractions! While you’re there, be sure to check out Ripley’s Believe It or Not! Odditorium to come face to bumper with a car covered in crystals, breathe fire with a scrap-metal dragon, and have a squint at the Last Supper made of lint! Or swim over to Ripley’s Aquarium of the Smokies to take in some of the world’s most curious creatures! 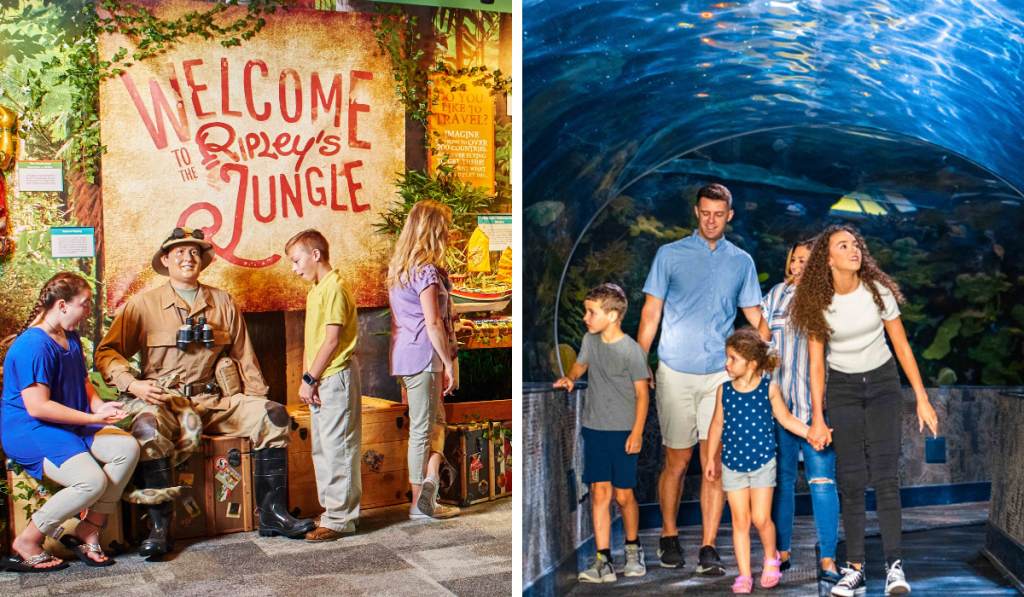 Can’t wait for the end of summer to satisfy your record-breaking itch? Head over to our Facebook to watch our pride, joy, and latest world-record-breaking achievement, Hoss the Human Hairball’s hair-oic journey from road tripping around the world collecting human hair for his mega-coif to his magnificent New Year’s Eve Hairball drop!

Next post All About Muang Boran, The World's Largest Open-Air Museum