Dismantling One Of Thanksgiving’s Greatest Myths 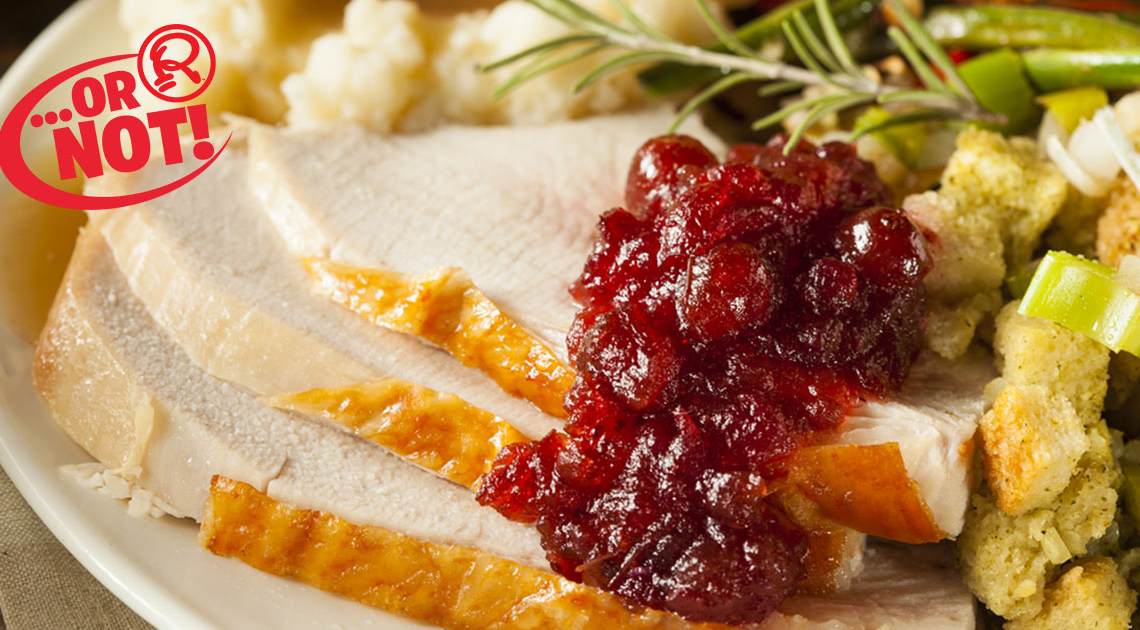 Ah! Fall marks a magical time of year, ushering in brightly hued leaves, cozy cardigans, and pumpkin spiced everything. It signals the start of the holiday season and the mad consumer-based dash from Halloween to Christmas. Smack-dab in the middle sits Thanksgiving, a weird feast of the senses that makes communal overeating a patriotic duty.

From the gravy to the mashed potatoes, the stuffing to the turkey, the cranberry relish to the pumpkin pie, we know the holiday’s sacrosanct menu by heart. We’re also well-versed with the special Thanksgiving paralysis that follows the meal. Caused by none other than turkey’s high tryptophan content, right? Wrong!

What’s the Deal with Tryptophan?

On the surface, the turkey-tryptophan myth sounds plausible. Heck, it almost appears to be backed by scientific evidence. Let’s start there. 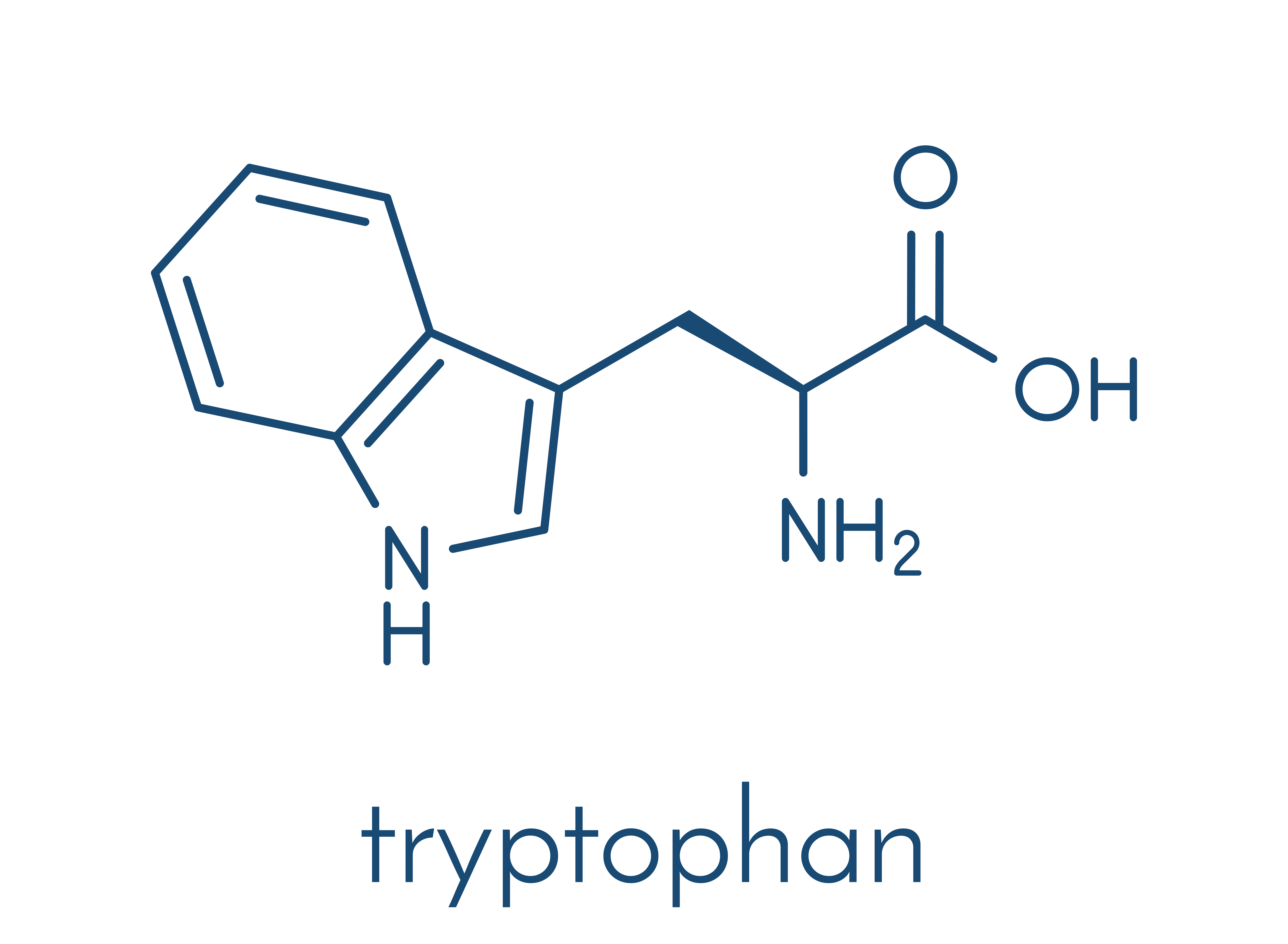 An essential amino acid, tryptophan plays a crucial role in human health. It helps build specific types of protein, and it’s connected to the sleep process. In fact, the body utilizes tryptophan to process serotonin, and serotonin is a neurotransmitter that helps the human body regulate sleep patterns. So far so good, right?

What’s more, turkey does contain tryptophan. But does that point to the smoking turkey? The answer’s a resounding no. Here’s the crux of the problem…

The Truth about Tryptophan

Now it’s time for the hard, cold truth about tryptophan. Turkey’s not the only meat that contains tryptophan. And it doesn’t even contain remarkably high levels. In fact, all meat contains comparable amounts of the stuff. Yet, you don’t hear anybody sitting around complaining about a steak coma or a chicken marsala coma, do you?

What’s more, if you look at the amount of tryptophan in turkey gram for gram, cheddar cheese actually contains more of it than turkey. Again, who complains about needing a mac and cheese nap? Although it would be nice if kids got that memo! 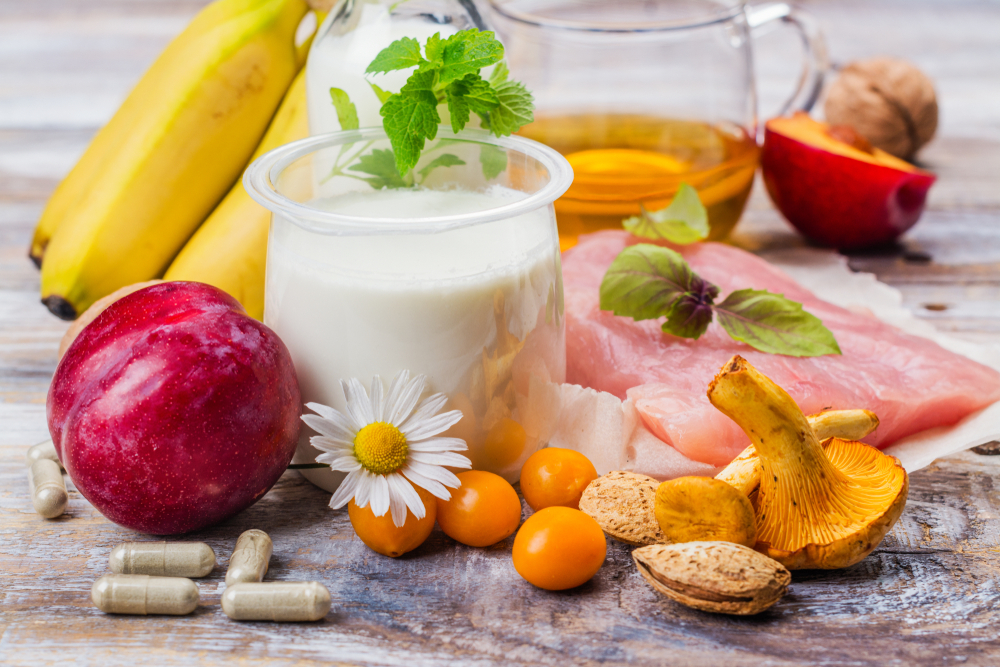 So, how in the heck did turkey end up with the bad rap? It has to do with all of the other things consumed and drunk in overabundance during the biggest meal of the year…

Do Big Meals Make You Sleepy?

Yes, if we’re talking about a big meal like Thanksgiving that involves serious carb-loading. Especially when mixed with alcohol, it makes for the perfect storm of ingredients to render you unconscious. In fact, the list of the usual suspects when it comes to drowsiness should include mashed potatoes, stuffing, vegetables, bread, and pie for starters. 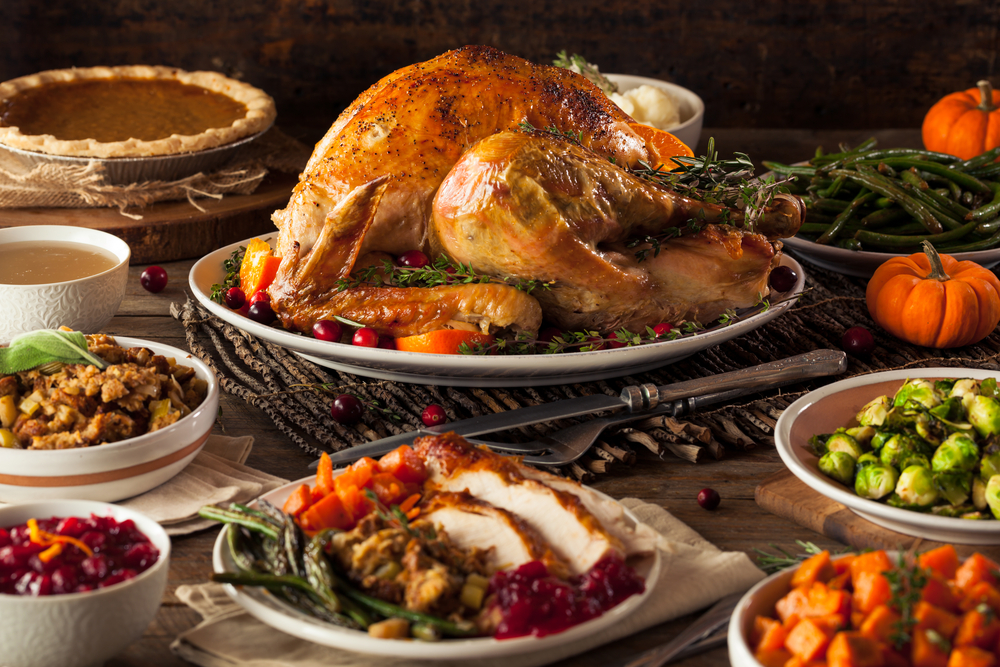 Why? Consuming large quantities of carbs causes a chain of events that’ll leave you wiped out. Carb-loading forces your body to release insulin en masse. When this happens, a variety of amino acids get absorbed from the bloodstream into your muscles. Except for tryptophan, that is.

Your Brain on Tryptophan

With all of those other amino acids out of the way, tryptophan can go straight for the brain and stimulate the production of serotonin and that wonderful sleepy feeling we associate with Thanksgiving. But remember, there’s more to it than turkey. Tryptophan from ham, beef, and chicken do the exact same thing. So does the tryptophan in cheddar.

What’s more, without the carb-loading prologue and insulin rush, tryptophan would have to compete with all of the other amino acids in your bloodstream. In a nutshell, not enough tryptophan would make it to the brain to have a significant impact on your serotonin levels.

When it’s all said and done, your level of sleepiness at the end of a Thanksgiving meal has more to do with the sum total of what you eat and drink than the turkey alone. So, stop hating on the turkey and get ready for that Thanksgiving nap. 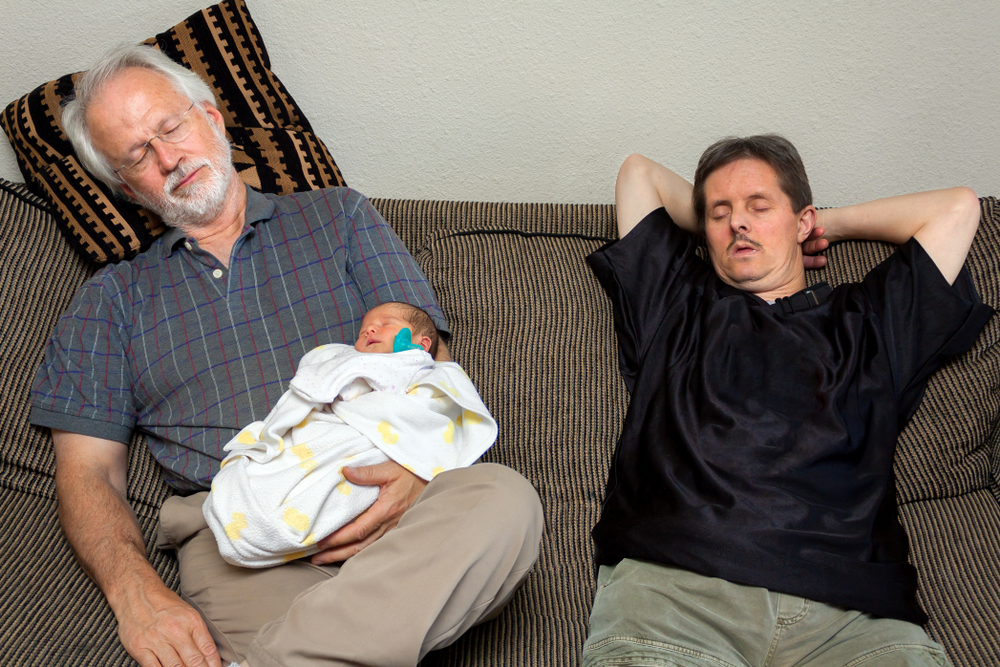 Next post Dark Matter Hurricane Headed For The Milky Way