Tom Brown took "an apple a day" to an entirely new level. 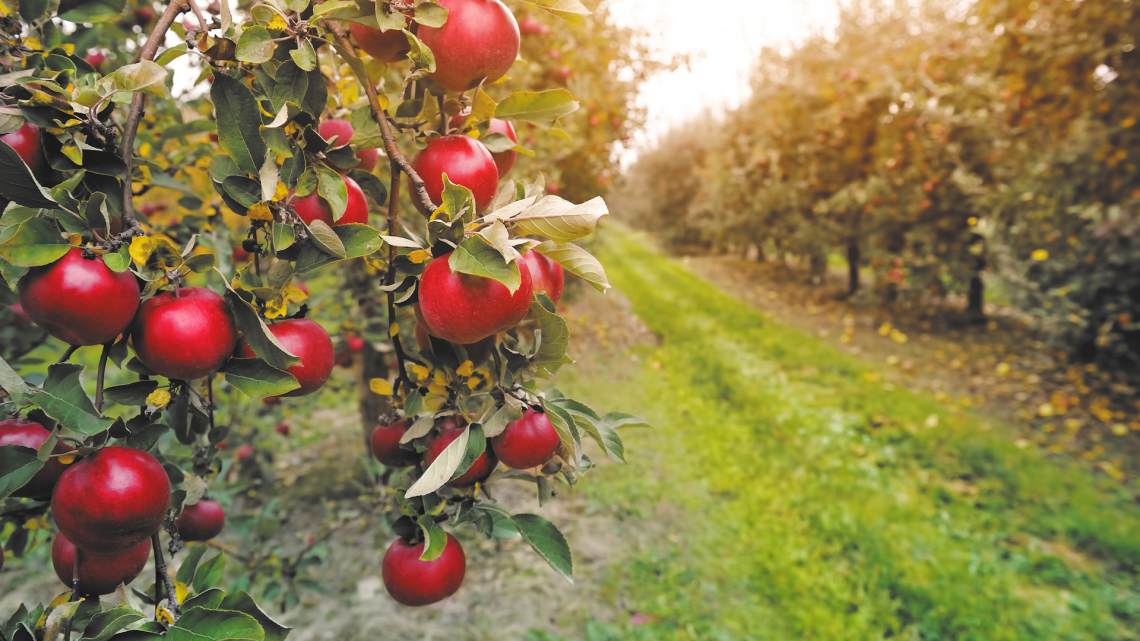 Rescuing more than 1,200 lost varieties of apples isn’t for the faint of heart. It requires meticulous organization, persistence, and research methods that range from conventional to one-of-a-kind.

That’s where Tom Brown of Clemmons, North Carolina, enters the picture, according to Southern Living. He’s turned pomological curiosity into a burning passion for recovering the lost gastronomical heritage of the Southeastern United States. To do this, he’s leafed through Antebellum-era orchard catalogs, trudged through countless abandoned groves, and driven tens of thousands of miles.

But these sacrifices come with immeasurable dividends each time he discovers an old apple tree. Accompanying the gastronomical adventure is the satisfaction of knowing he’s preserving a vital aspect of American culture. Not to mention the bragging rights of tasting an apple nobody’s eaten for 50 to 100 years!

Keep reading to learn more about his incredible journey to rediscover lost foodways and a unique aspect of American history.

Birth of the Appalachian Apple Hunter

Although it’s understandable to assume Brown has always fostered a love of Appalachian apples, he didn’t dive into this pursuit until 1998. That’s when he stumbled across Maurice Marshall and his impressive collection of apple varieties at a local market. Recalling the strange assortment of fruit on the table, Brown still remembers the size, color, texture, and flavor differences. Their colorful names stood out to him, too. 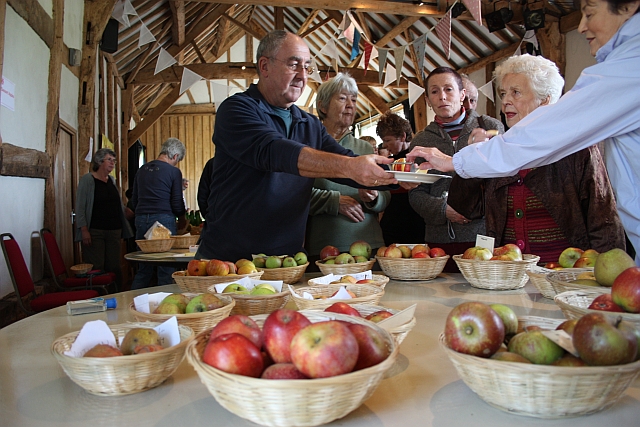 Marshall’s assortment of apples looked like a veritable agricultural patchwork, featuring everything from vibrant shades of sunset pink to bright yellow, yellow-streaked, and purplish black. Fun names like Bitter Buckingham, Arkansas Black, White Winter Jon, and Billy Sparks Sweetening accompanied their colorful variance. He still remembers Marshall’s tasting trays with delight and the incredible textures and flavors he experienced while getting introduced to these long-forgotten fruits.

Once the realization hit of how little he knew about the countless apple species that once filled the Appalachians, Brown delved into research. What he found proved both tantalizing and tragic. Once upon a time, apple varieties numbered in the tens of thousands, with orchards growing more than 14,000 unique varieties as late as 1905.

Fundamental to Survival and Eating Well

The great diversity of these apples reflected the practicality of colonial inhabitants. In a time and place where clean and safe water remained rare, it made more sense to drink cider. As a result, apples became the equivalent of Old World wine grapes today, with East Coast farmers indulging in homestead apple orchards of impressive variety. 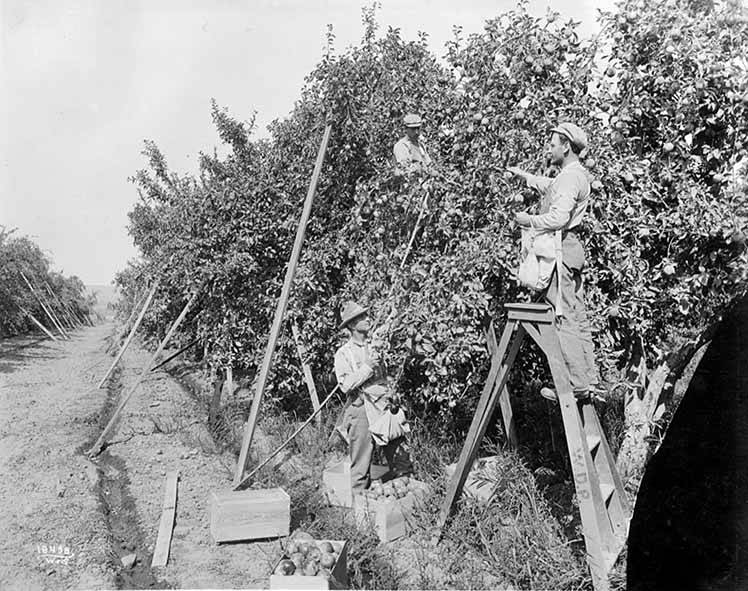 Apple orchard circa 1910. Via Wikimedia Commons.

The Appalachian climate lent itself to apple growing, and homesteaders experimented with creating new varieties customized for different functions like cider-making, livestock finishing, and crafting vinegar. As Brown explains, “A diverse orchard was fundamental to survival and good-eating alike” (via Atlas Obscura). Apple orchards occupied a unique place in the American garden as one of its most celebrated achievements, per The Appalachian Voice.

The Demise of Appalachian Apples

It’s hard to imagine tens of thousands of varieties of American apples when most grocery stores only carry a handful today. Today’s most popular apple species came to dominate due to two qualities: 1) their rapid development and 2) their ability to remain preserved during long-term storage.

By the 1950s, most small apple orchards were forced out of business. Fast forward a few decades, and you come to the late 1990s. At this point, approximately 11,000 heirloom varieties of apple no longer existed and just 11 types comprised 90 percent of grocery-store sales.

Brown wasn’t one to let more than 250 years of culinary culture and tradition disappear. Instead, he decided to do something about it. Armed with historical seed catalogs, Brown drove thousands of miles, tracking down individuals with old trees in their backyards. He remained driven by the motivation to preserve the past before it was too late. As he notes, “These were foods that people had once cared about deeply, that’d been central to their lives. It felt wrong to just let them die.”

Thinking about this badass from North Carolina who single handedly saved 1,200 types of apples from going into extinction. pic.twitter.com/pTcFaPgDlG

And he’s remained true to his word. More than 1,000 species later, Brown continues to put in the research and legwork to discover new types of apple trees. He’s found most people fascinated by and receptive to his work. The cooperation has led to the rediscovery of many historical apple orchards long-forgotten by descendants of the original orchardists.

What’s more, the excitement of uncovering a fruit people haven’t thought about for decades comes with unique rewards. “Saving an apple from the brink of extinction is a miraculous feeling. It’s incredibly rewarding — and incredibly addictive!”

Next post Astronomers Plan To Go Magnet Fishing For Meteorite