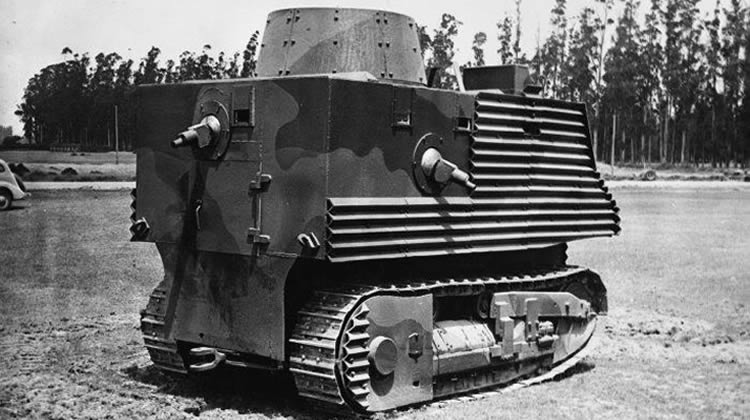 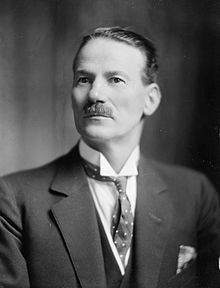 The Bob Semple tank was a tank designed by New Zealand Minister of Works Bob Semple during World War II.

Originating out of the need to build military hardware from available materials, the tank was built from corrugated iron on a tractor base.

Designed and built without formal plans or blueprints, it had numerous design flaws and practical difficulties, and was never put into mass production or used in combat.

Despite this, it has become something of an icon of the New Zealand “do it yourself” mentality. 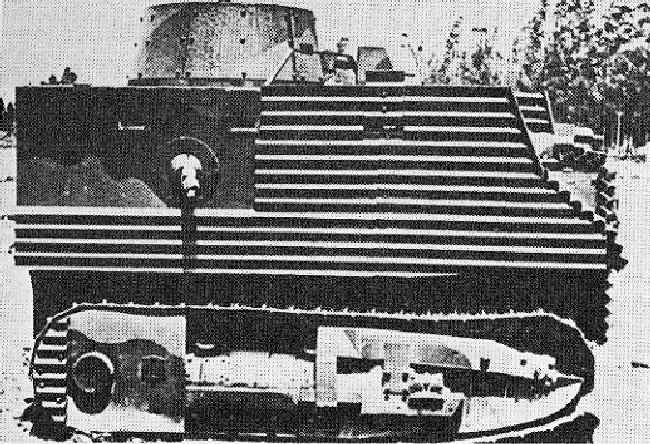