The Christmas Spirit Lives Year-Round in These US Towns

From the North Pole to the Star of Bethlehem, get a load of these on-going festivities. 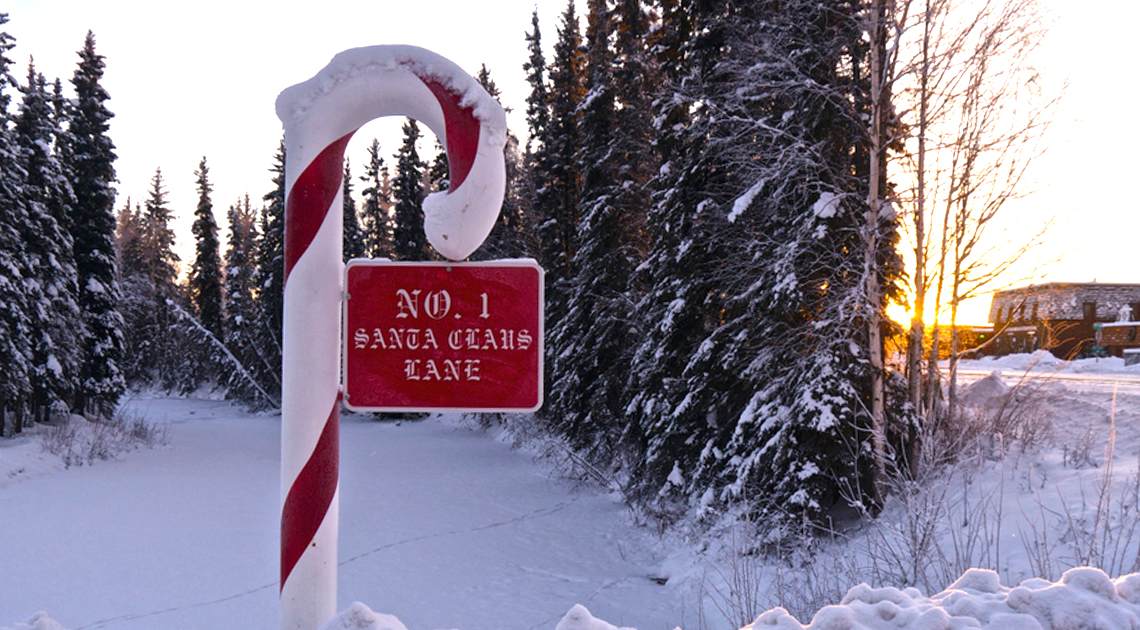 Let’s face it. January can feel like a real bummer. Especially after all of the excitement of Christmas with its festive decorations, presents under the tree, and visits from Santa Claus. If you’re having trouble giving up eggnog lattes and Hallmark movies, we get you. Fortunately, some small towns in America never get the memo when it comes to the end of the Christmas season. Keep reading to learn about cities that keep the spirit alive all year long.

What can you expect from the place that claims to be St. Nick’s hometown? Nothing less than a hefty dose of the Christmas spirit, no matter the season. North Pole, Alaska, maintains a year-long Christmas countdown on its website. And don’t try to tell locals that the holiday season only comes once a year. They keep red and green decorations and holiday lights up 24/7/365. 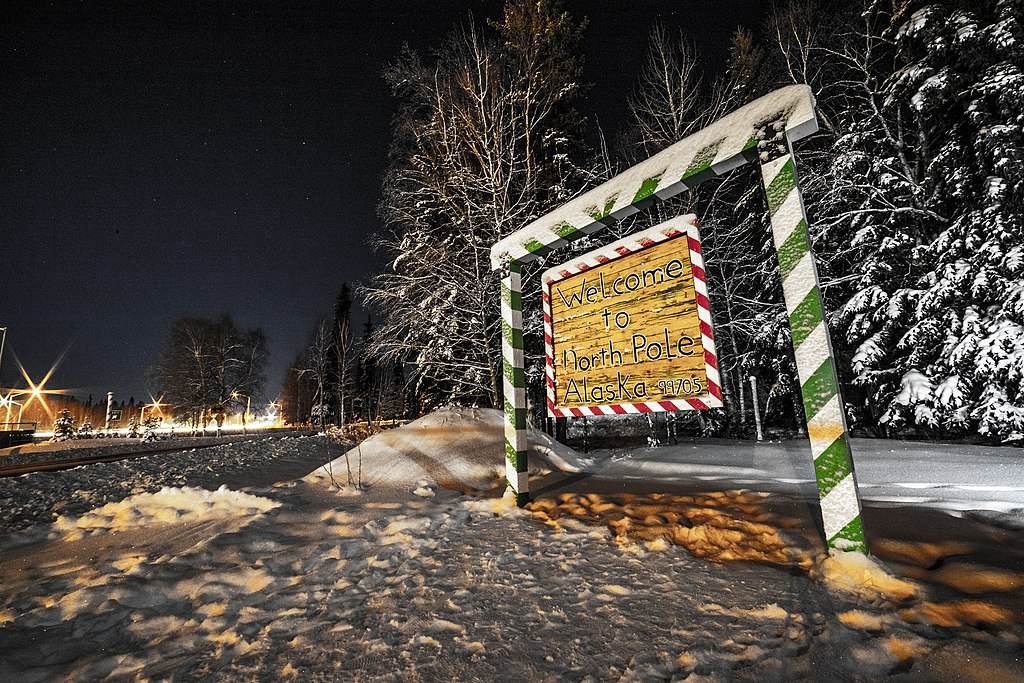 Known as Christmas City, USA, Bethlehem also takes its name and its role in continuous Christmas festivities seriously. The town’s primary attraction remains the “star of Bethlehem.” A collection of LED lights mounted on the top of a hill, this “star” lights the way, providing a recognizable landmark all year long.

Once upon a time, this small town in Indiana was known as Santa Fe. When they learned New Mexico had already laid claim to this name, they decided to act, renaming their town “Santa Claus.” But this name change came with unforeseen consequences once children learned about the town’s updated moniker. Soon, the letters started pouring in.

In 1914, a postman began replying to the letters, and a time-honored tradition was born. Kids who write to Santa Claus, Indiana, still receive replies to their letters. What’s more, the city has a Holiday World theme park, countless Christmas stores, and a Christmas Village. If you’re jonesing for a little more from everybody’s favorite jolly elf, Santa Claus, Indiana, is the place to be.

Many people wonder what Santa and his many helpers do during the off-season. While we can’t speak on behalf of the “Big Guy,” we do know about a special Santa Claus training center in Midland. Here, Santas-in-training gather from all over the world to learn the craft of embodying the Christmas celeb. They hone their craft, perfecting their “ho ho ho” and their bowl-full-of-jelly belly laughs.

The Christmas lights and decorations never come down in Frankenmuth. Not only will a drive through this charming town put you right back in the holiday spirit, but it also comes with a hidden treasure. Bronner’s Christmas Wonderland. This 98,000-square-foot store claims the title of the largest Christmas store in the world. You’ll find everything your holiday-loving heart could desire. 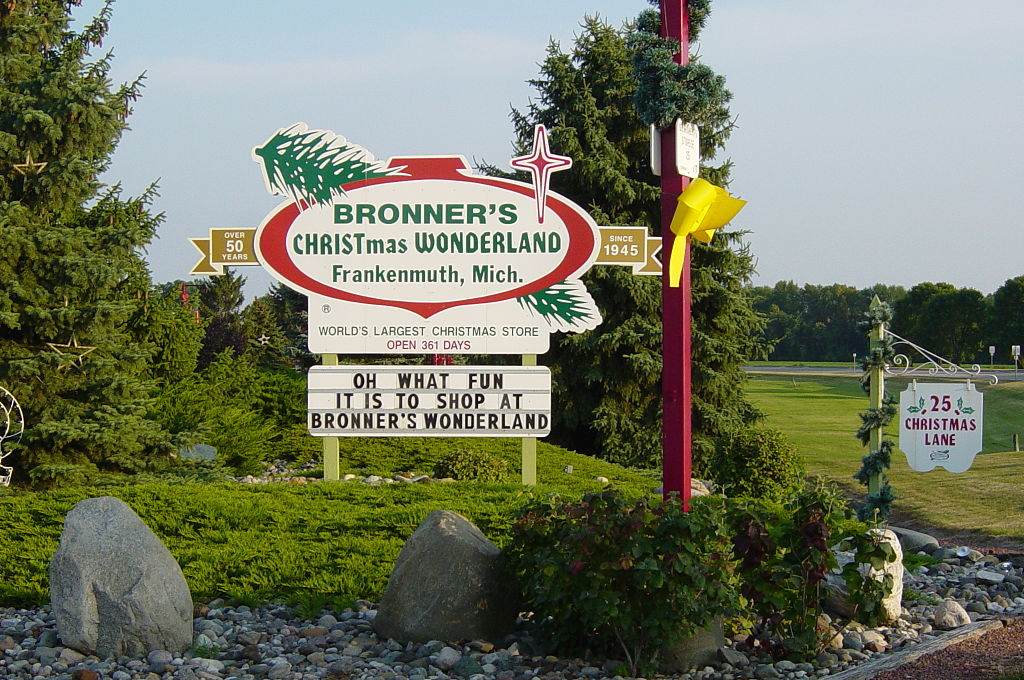 Located in Upstate New York, the village of North Pole claims the title of being Santa’s Workshop. It boasts an outdoor theme park, complete with reindeer, sleigh bells, and Christmas lights. Special events include storytime with Santa’s helpers, the North Pole Jamboree, and a Nativity Pageant. There are also regular Santa Claus Parades and Santa’s Daily Proclamation during which he gives his elves their marching orders for the day. 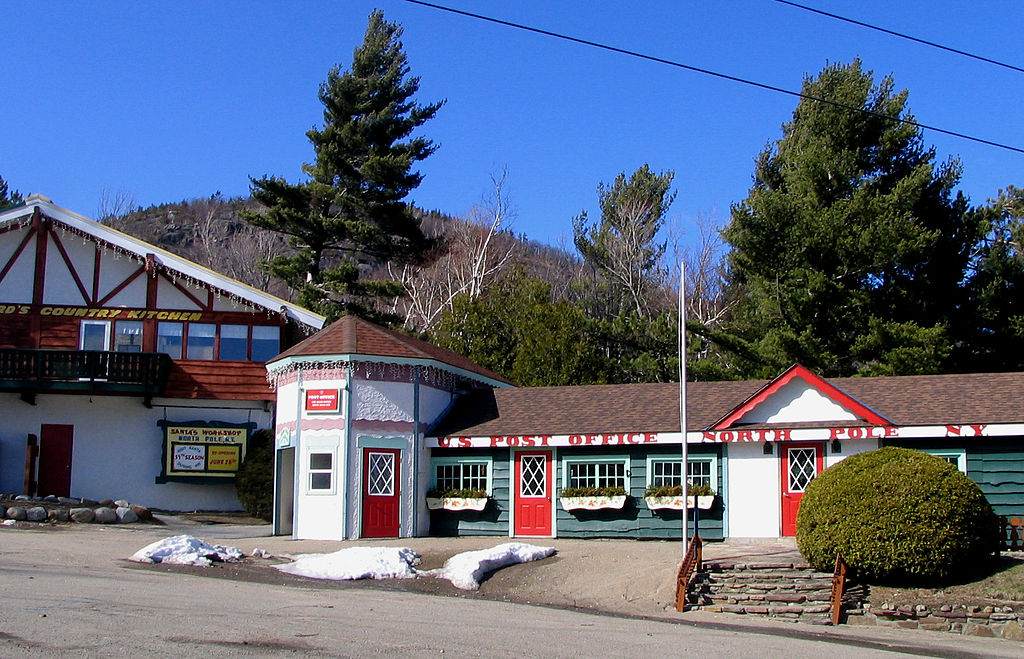 If you can’t imagine waiting another year to get your holiday spirit back on, consider a trip to one of these Christmas-infused locations. You’ll find plenty of like-minded individuals who keep the spirit of the season going year-round. Just don’t be surprised if you run across Santa during the off-season.

Next post Was Drink Toasting Originally A Way To Avoid Poisoning?

Previous post An Alex Trebek Portrait Worth A Thousand Cubes