The “McBarge” takes the cake—or, should we say, apple pie—when it comes to spine-tingling dereliction. 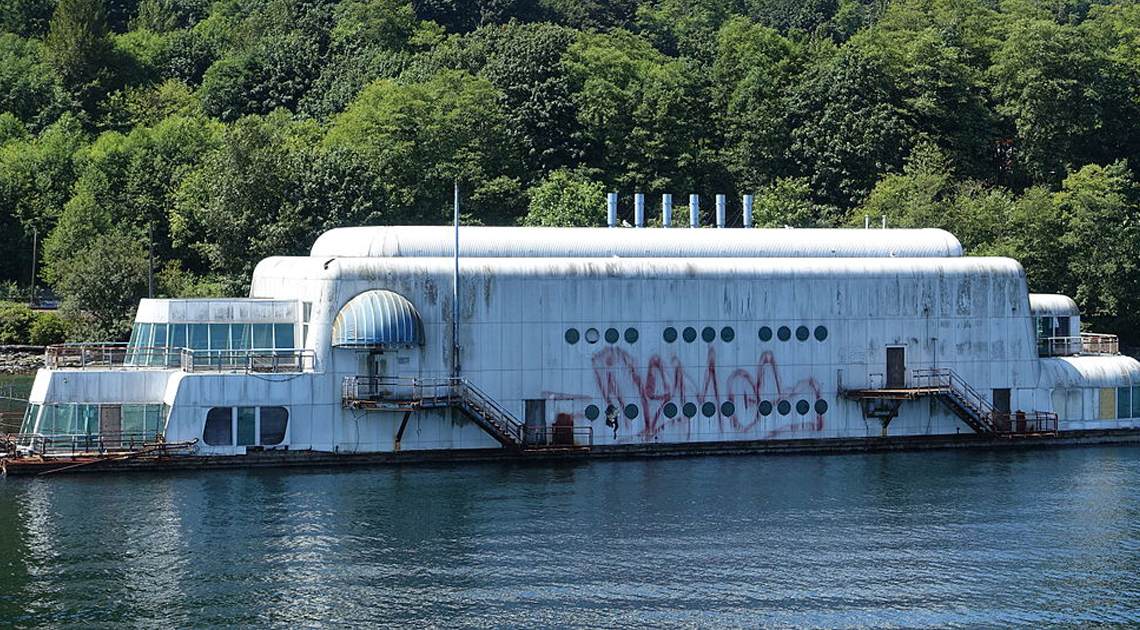 These days, you can find a pair of the “Golden Arches” on nearly every street corner the world over. A little poking around even reveals some relatively crazy and unexpected McDonald’s locations. For example, you’ll find a franchise in Guantanamo Bay, Cuba, complete with barbed wire. And the restaurant in Roswell, New Mexico, boasts an obvious UFO theme that’ll have you keeping your eyes peeled for “little green men.”

While you’d assume these two restaurants might prove difficult to top when it comes to strange McDonald’s stores, think again. You haven’t seen “The Barge,” a.k.a.“McBarge.” Here’s what you need to know about this spooky location and why it’ll haunt your fast-food–related nightmares.

The McDonald’s That Got Carried Away

Back in 1986, when the McDonald’s located in “The Barge” opened for the 1986 World Expo in Canada, it represented an eclectic and fun marvel. A floating restaurant, the franchise boasted the official title Friendship 500, which sounds downright happy and wholesome. And in the beginning, things weren’t so bad. The upscale location featured amenities that placed it head and shoulders above the competition.

These amenities included real houseplants, wooden floors, and walls covered with fine art. Instead of making the kitchen an obvious focal point, its creators hid it away. How did food get delivered to customers? Orders came out via a conveyor belt, which some might construe as a postmodern, job-stealing horror today. That said, we’re guessing this appeared downright cool in 1986. Along with crimping irons, synthesized film scores, and neon everything…

What else could you expect from this rather bizarre and eclectic location? Staff uniforms featured a nautical theme, and they even used a “tugboat” to collect litter thrown into the water by careless customers. No matter how well this concept would (or wouldn’t) go over today, it proved a smashing success during the World Expo.

Abandonment and the Birth of “The Barge”

Millions of visitors from the four corners of the Earth dined at this cutting-edge, floating McDonald’s, ensuring its role as a must-see tourist attraction. But then a curious thing happened: Friendship 500 closed at the end of the Expo, moldering away in decay and neglect for several years.

In 1991, the ocean-worthy building appeared to have a chance at a second life after getting purchased by a real estate developer who wished to transform it into a facility to teach visitors about the ocean and underwater technology. After the deal closed, the new owner towed the Friendship 500 to Burrard Inlet, located near a refinery, where it sat. 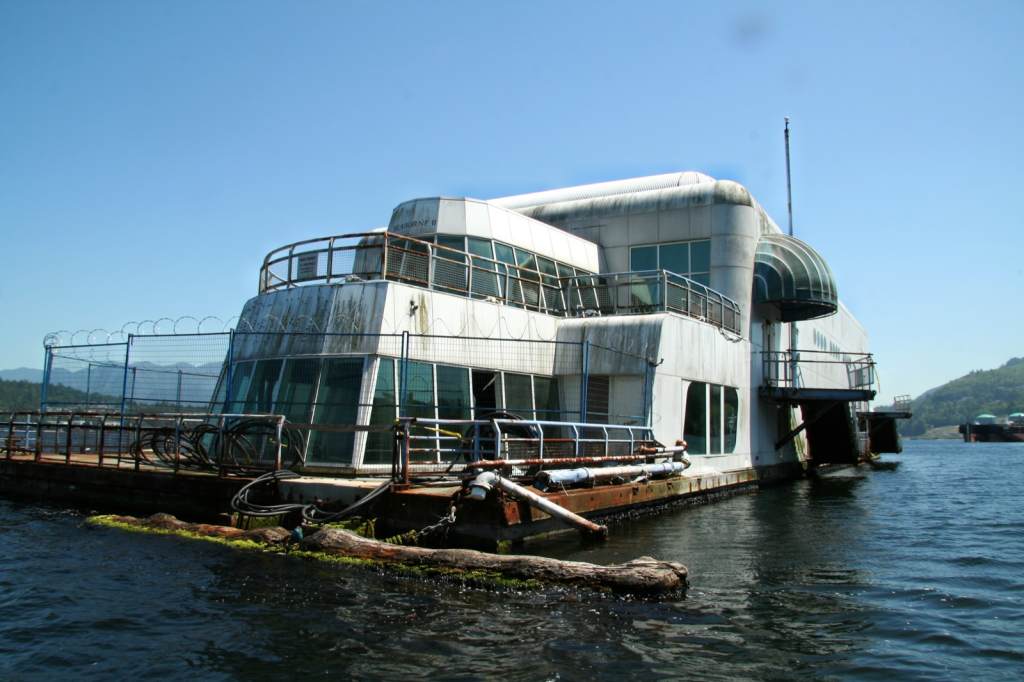 By Taz, originally posted to Flickr as McBarge, CC BY 2.0

So, what’s become of the world’s creepiest McDonald’s today? In 2017, a crowdfunding site attempted to raise money to revitalize the abandoned structure. They hoped to capitalize on the momentum and nostalgia of a bygone era to help raise funds for the derelict former McDonald’s. Unfortunately, the project, like the building itself, appears to have been abandoned, leaving the world with a truly creepy location.

Based on all this, the future of this former fast-food ferry doesn’t look too bright. But not all hope is lost: in February 2021, the owner of the “McBarge” revealed the latest plan is turn it into a seafood restaurant, however nothing official has been announced. What do you think should be done with “The Barge?” Let us know in the comments!

Next post The Sour Origin Story Of Circus-Born Pink Lemonade

Previous post Off The Rails: When Buster Keaton Pulled Off Silent Film’s Most Expensive Stunt