The Creepy Origins of Valentine’s Day

The origin story for Valentine's Day is light on the romance but heavy on the strange. 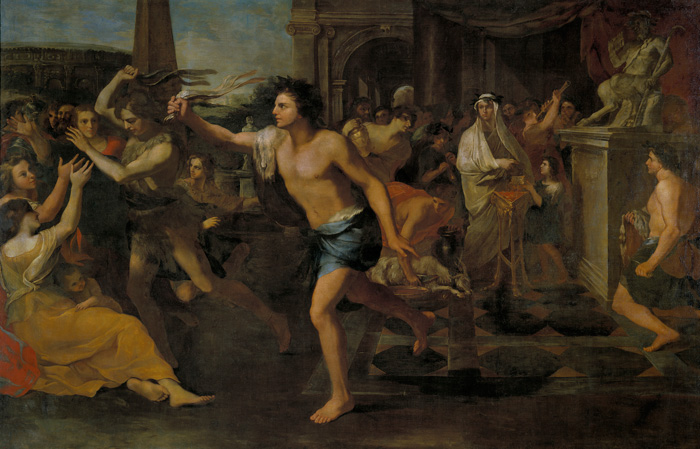 What Are the Origins of Valentine’s Day?

Valentine’s Day has become a day of flowers, candy, stuffed animals, and romance, but the origins of the holiday aren’t as rosy as you’d think.

There’s no exact history of Valentine’s Day. There’s speculation and assumption, but the precise origins of the holiday aren’t known. Instead, we’re left with the best guesses as to what pagan rituals might have started the tradition, and which Saint the day is named after. 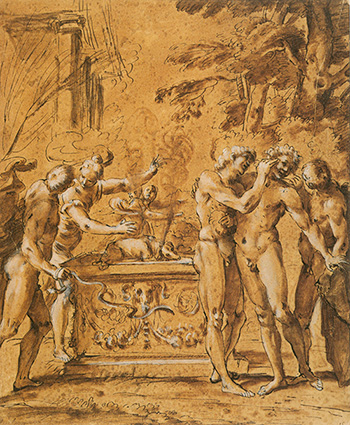 Though the exact start of Valentine’s Day hasn’t been pinpointed, the Roman feast of Lupercalia is a good starting point for the story. From February 13 to 15, the Romans threw a lavish fertility celebration.

The priests would cut the goat hide into strips, dip the strips in sacrificial blood, head out to the streets of Rome, and start slapping any woman or crop they found with the blood-soaked strips.

Unlike locker room towel snaps, women in Rome welcomed their hides being hit because it was believed to make them more fertile. They also didn’t seem to mind being placed on the same level of importance as fields of wheat.

The Lupercalia festival was capped off when Roman women placed their names in a big urn. The city’s bachelors would then pick a name, and those two people would be paired off with the new fertile women for the duration of the year.

These matches often ended in marriage, but they weren’t unions based on love, or even on some sort of commerce. They were perfectly random. What could be more romantic than that? 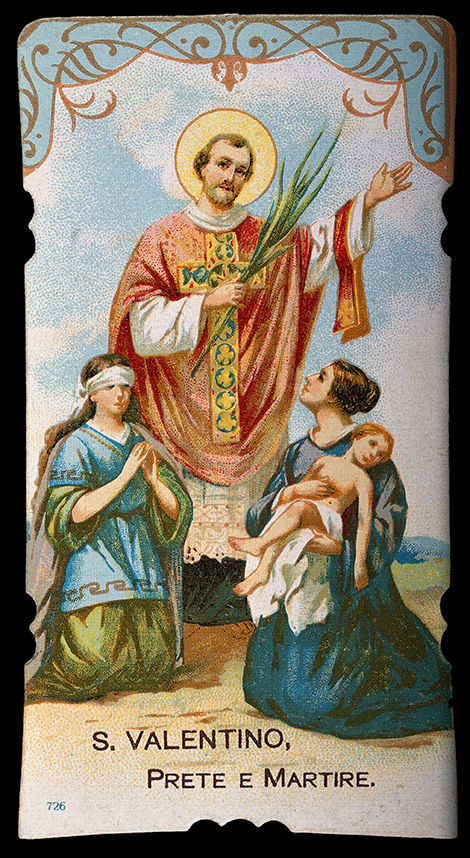 The Catholic Church recognizes at least three different saints named Valentine or Valentinus, and all three of them were allegedly martyred on or around February 14th. The most likely namesake of the holiday was a priest during the reign of Emperor Claudius.

The Emperor believed that single men made better soldiers. Therefore, he decided to make it illegal for young people to get married at all.

Valentine wasn’t a fan of this edict. On one hand, he didn’t believe that a person’s right to marry should be denied by the government, but on the other, he realized that Christians marrying other Christians during a time when Christians were being persecuted was a quick way to strengthen the church.

As an act of rebellion, Valentine married people in secret. When Claudius found out, he had him imprisoned.

While imprisoned, Valentine developed feelings for the daughter of one of his jailers. Eventually, Valentine was sentenced to a three-part execution. His punishment included being beaten, stoned, and then decapitated.

He signed his final letter to his beloved, “from your Valentine,” and thus began a centuries-long tradition.

Previous post Girl Has Ant Colony Growing Inside Her Head