In other places, family members would eat the ashes of suspected vampires as a remedy for their illness, while others would inhale the smoke as the organs burned.

New England hasn’t fared very well when it comes to blaming people for supernatural stuff. In the 1600s, the infamous Salem witch trials ended up with two hundred people accused and nineteen executed by hanging in colonial Massachusetts. Two hundred years later, farmers in the backwoods of New England became convinced that their neighbors were returning from the dead — and public hysteria took over the area again.

As the Story Goes

It all started innocently enough. It’s the year 1810 and outbreaks of a deadly disease are sweeping through New Hampshire. Locals are scared, as entire families are wiped out within weeks and doctors are at a loss for what to do. The wasting illness is unforgiving, preying on the young and the old equally, turning healthy people into walking corpses with sunken eyes and ashy skin.

While doctors at the time were quick to point out this was merely a physical affliction, the local townsfolk seemed unconvinced and took to the streets to “solve” the mysterious illness in their own way. For years to come, New England would become known as “the Vampire Capital of America.”

New England wasn’t alone in these beliefs, though. Europe was going through a similar vampire panic around the same time, with sightings of the undead across the continent.

Newspapers picked up the stories quickly and played a big role in the growing panic. In September 1884, The St. Charles Herald published a front-page story on vampire attack reports, sharing details on rituals being conducted in different corners of the world to stop them. While the publication wasn’t suggesting people in New England should do the same, it’s very possible the idea of pushing a stake through the heart of the undead came from the news.

During the 19th century, violent outbreaks of tuberculosis and other lung diseases were known as “consumption.” Medical professionals knew little about the disease or how to stop it, but they did know it spread quickly among those living under the same roof, usually with devastating results.

The New England vampire panic was very likely the result of one of those tuberculosis outbreaks. Throughout the 19th century, tuberculosis was the most deadly disease in the world, causing about 25 percent of all deaths among the population. Throughout much of the century, doctors were unaware that the infection was airborne and spread mostly through coughing, so there was little to be done once somebody fell ill. The most common treatment? A combination of prescribed bloodlettings and rest, neither of which did much to help with recovery.

Those who survived often suffered recurrences and either died of tuberculosis or other breathing problems later on.

Dealing with the Vampires

For panicked New England citizens who believed there was something more sinister at play, finding a way to protect the survivors became almost an obsession. The bodies of suspected vampires were exhumed and examined, looking for clues that the corpse was actually undead.

The most common sign of this was a body that still looked “fresh” and not decomposed enough when exhumed. An even more clear proof was the heart still containing a lot of blood after death. While the exhumations started as something clandestine done by neighbors and family members, many town fathers and clergymen eventually started voting on whether a certain person should be exhumed. 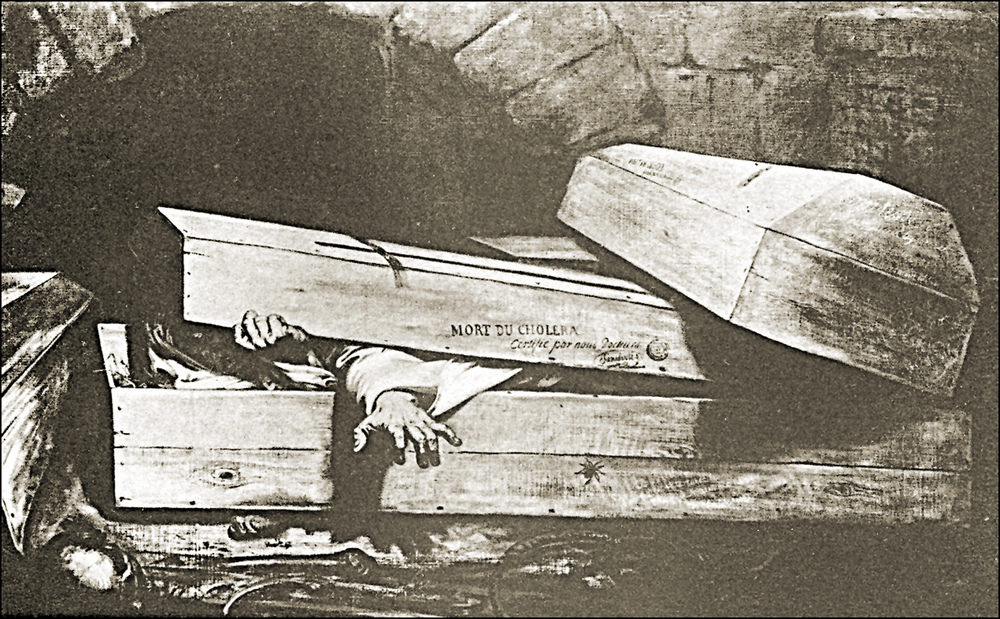 Once a vampire was identified, there were many different ways to deal with the undead and prevent its return. In many towns, certain organs (especially the heart) were removed and burned before the body was reburied.

In other places, family members would eat the ashes as a remedy for their illness, while others would inhale the smoke as the organs burned. Some towns beheaded the corpses or simply turned them facedown to “confuse” the undead and make sure he or she wouldn’t find their way out of the grave.

The Strange Case of Mercy Brown

Perhaps one of the most famous cases of vampire incidents in New England is the one of Mercy Lena Brown. Born in Exeter, Rhode Island, Mercy was one of many Brown family members who contracted consumption. Mercy was just 19 when she died in 1892, a few years after her mother and sister had also succumbed to the disease.

Mercy’s father, George Brown, survived. His survival, along with the panic sweeping through the region, got neighbors thinking: Perhaps a vampire in the family was to blame. Against his better judgment, George allowed the locals to exhume the bodies of his family. Mary had died very recently, it was winter and she had been kept in an aboveground crypt, which meant the body exhibited almost no decomposition, her heart so full of blood that it almost seemed like it was ready to start beating again.

That was all the proof the villagers needed to decide Mercy Brown was one of the undead. By this time, Mercy’s brother, Edwin, had also contracted consumption. So after burning her heart, the ashes were mixed with water and given to Edwin as a “cure.” He died two months later anyway, but the illness died with him and no other family members or close neighbors contracted tuberculosis. To the locals, that meant the treatment had worked.

Mercy’s remains were reburied in Chestnut Hill Cemetery, surrounded by her family members.

Rumor goes Bram Stoker himself was inspired by the case to write the 1897 novel that would give him immortality. One of Dracula’s most fascinating characters is Lucy Westenra, a teenage girl who succumbs to count Dracula and is eventually exhumed from her crypt and killed with a stake through the heart. A nod to Mercy herself perhaps? We’ll never know. 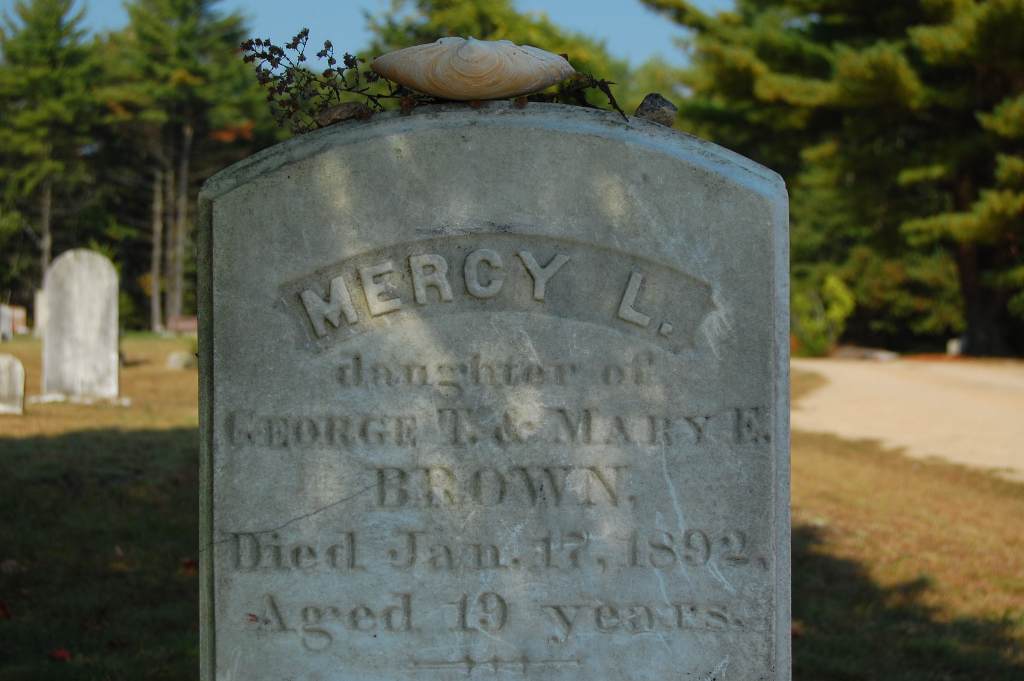