While we may never know what caused this dance hysteria, we may take a beat next time we decide to get footloose and fancy-free. 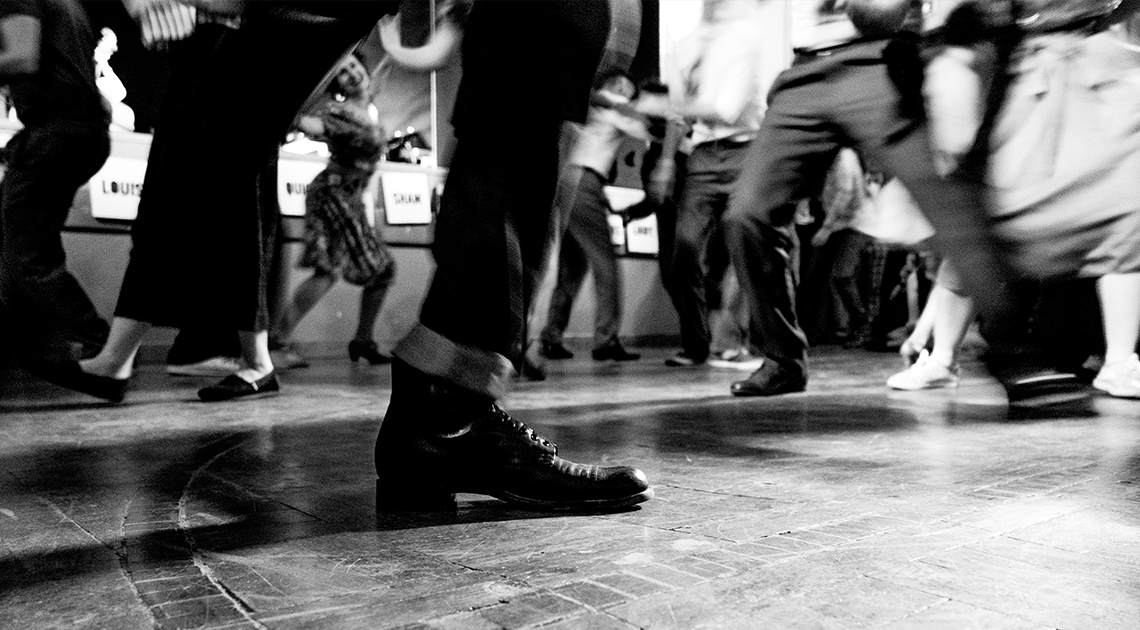 The waltz. The tango. The Cha-Cha Slide. There’s a dance for everyone, but what if you couldn’t stop doing it no matter how much you wanted to—as if the power of dance compelled you?

In July 1518, residents of Strasbourg, France, found themselves twisting their lives away when a mystery ailment caused hundreds of people to dance nonstop through the dog days of summer. Talk about burning up the dance floor!

A woman named Frau Troffeta kicked off the dance-a-thon by dazzling crowds with her moves. Onlookers clapped and cheered, invigorated by Troffeta’s presumed joyfulness and energy.

Her grand solo continued for six days straight until dozens of others began to join in and, with that, the dance craze had officially struck the city, claiming 400 victims by August!

While dancing the night away may sound like a grand old-time, it turns out the same cannot be said for months of hysterical shimmying and shaking. This was one dance party even Casey Kasem wouldn’t have wanted in on!

Local physicians were baffled by the occurrence and suggested that those inflicted should be bled. The town nixed this idea and instead determined that those affected should carry on with their jigs until the fever went away. They even constructed a stage and hired professional musicians and dancers to throw an impromptu marathon!

Soon enough, dancers began fainting from exhaustion, with many even dancing themselves to death, having suffered strokes and heart attacks. At one point, 15 people were dying per day from the rigors of constant movement. 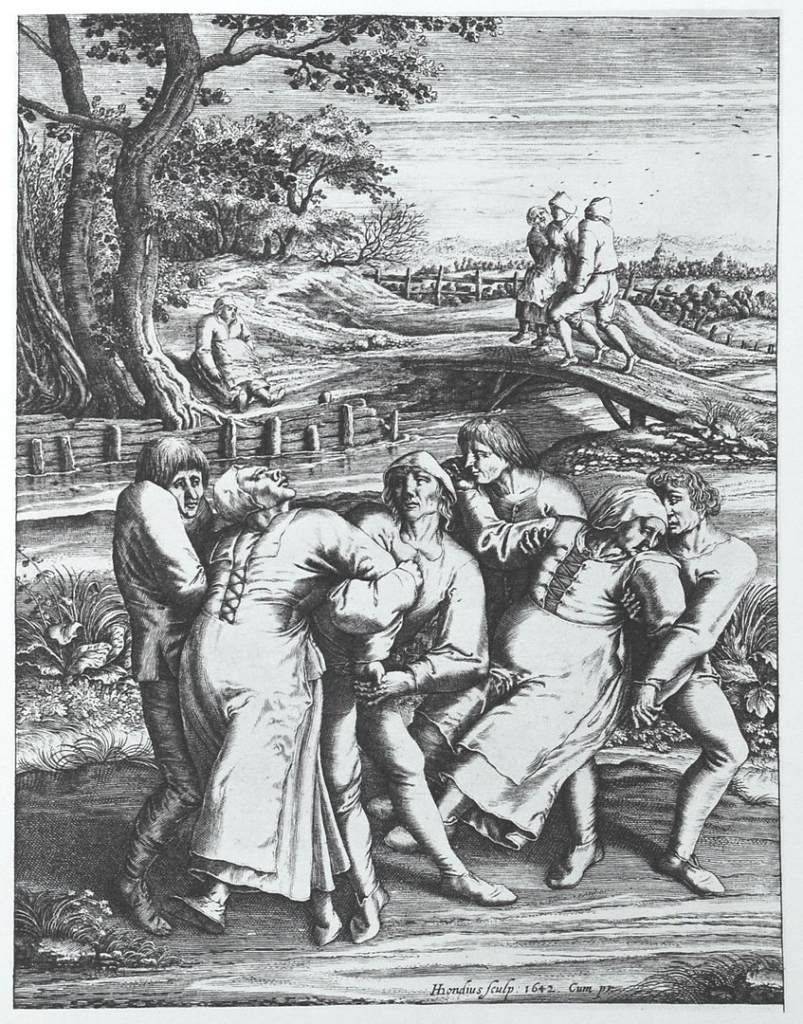 Engraving portrays three women affected by the plague. Work based on original drawing by Pieter Brueghel, who supposedly witnessed a subsequent outbreak in 1564 in Flanders.

When it became abundantly clear that continuing to dance would not solve the problem, the town turned to religion for answers. It was then determined that St. Vitus had cursed the city with a dancing plague, having been angered by nefarious acts committed by residents. Town officials cracked down on gambling and prostitution in an attempt to appease the Catholic saint.

The plague ended just as suddenly as it began in September when the dancing simply stopped, and everyone returned to normal life.

Believe It or Not!, this isn’t your run-of-the-mill urban legend, as it is heavily documented in historical records of the time. In fact, this is only the largest incident of this nature in the 16th century. At least 10 other dancing epidemics occurred along the Rhine and Mosel rivers in Germany, Holland, and Switzerland around the same time—all of which followed times of hardship.

There have been plenty of theories over the years about what exactly caused this phenomenon. Was it actually the curse of St. Vitus, or was this a psychological outbreak caused by stress from the disease and famine ravishing the area at the time? Some claimed the outburst was an elaborate stunt put on members of a religious cult. Other theories suggest that the affected may have consumed rye containing ergot, a toxic mold that produces hallucinations and convulsions.

While we may never know what caused this dance hysteria, we may take a beat next time we decide to get footloose and fancy-free.