The luxury residential town that never was. 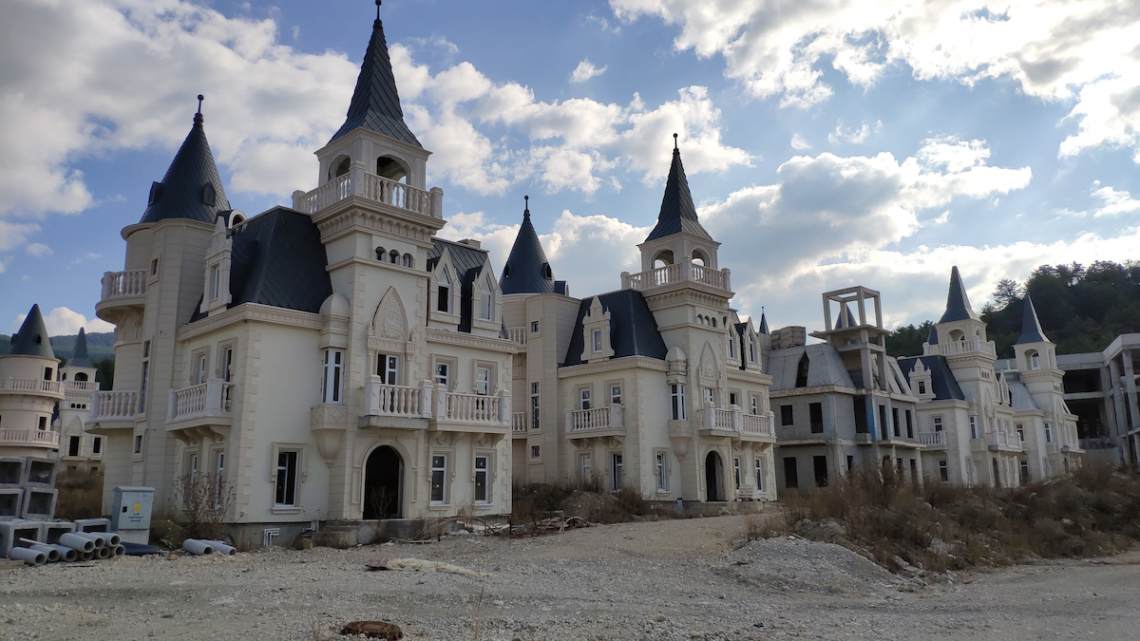 The catch? The community was never fully completed and now sits abandoned with little hope of completion in its future.

The world’s most expensive ghost town is a sprawling housing development in northwestern Turkey populated by hundreds of identical castles.

Arranged in semicircles, the Burj Al Babas Villa looks more like a surreal M.C. Escher illustration than a high-end housing development. Surrounded by lush forests and rolling hills, the subdivision sits near the town of Mudurnu. 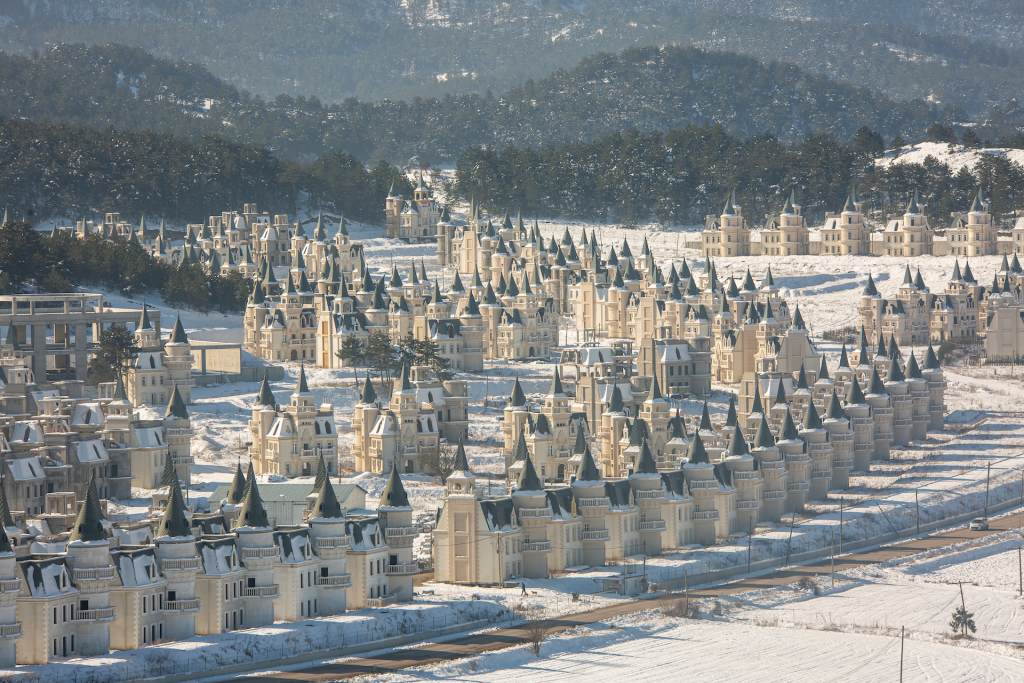 Burj al Babas sits atop a geothermal spring and the developers planned to take advantage of the spring by centering the community around a large spa center.

The property developers behind the project had the ambitious goal of creating 732 luxurious, French-inspired châteaus. The company shelled out more than $200 million on the project, building 583 homes before construction came to a screeching halt due to economic woes.

Now, the remaining abandoned castles sprawl out in memory of a community that never was and likely never will be. The interiors of the mansions were never finished and as time passes the exteriors have begun to fall apart as well. 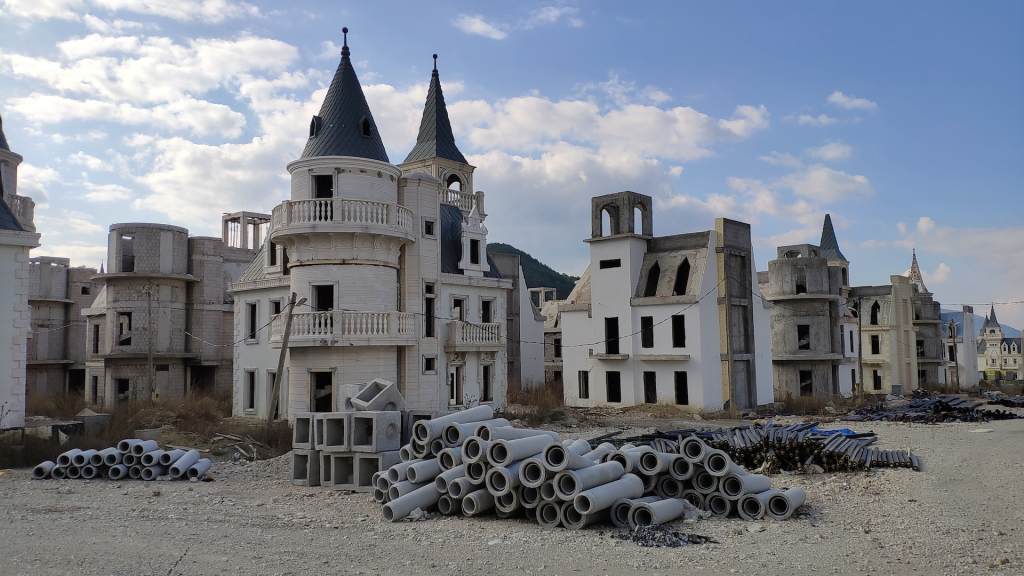 With each passing year, the architecture of the city begins to crumble more and more and the fractured remains of Burj al Babas leaves behind a story of an epic vision that was never fully realized.

Previous post Patient Played Saxophone Throughout His Own Brain Surgery