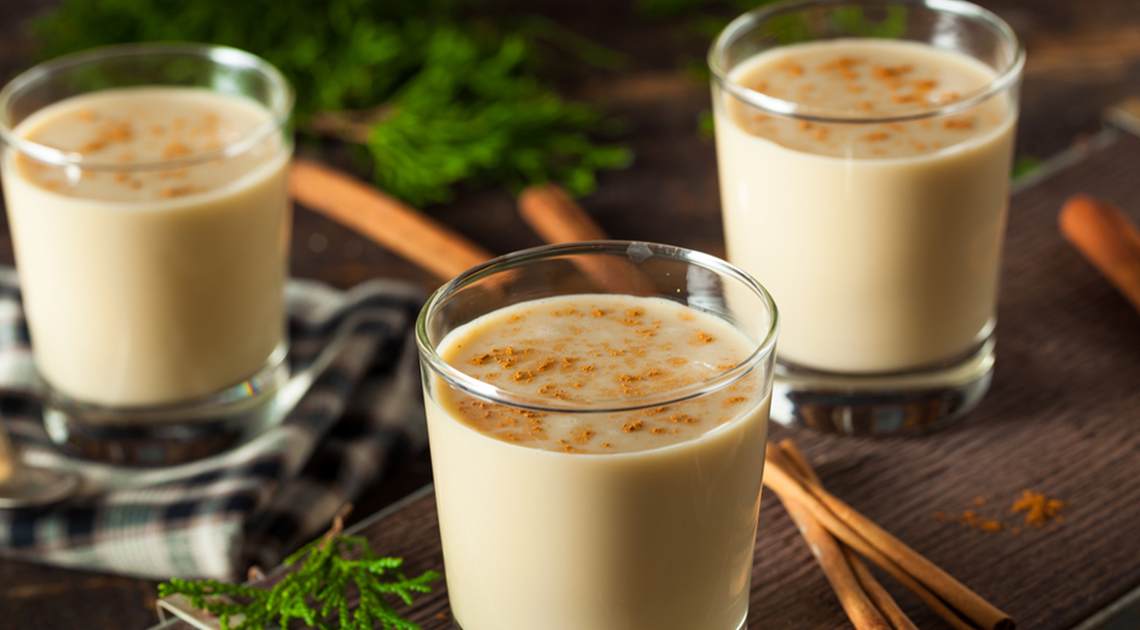 Today, West Point is associated with the best and most disciplined the United States Army has to offer. A little over 200 years ago, however, the military school enjoyed a decidedly different reputation. Colonel Sylvanus Thayer would prove instrumental in turning things around. But he may have gone a bit too far in the process, banning everything from parties to drinking and even reading novels.

Because of his strict anti-drinking policies, the cadets of West Point endured the biggest celebration in the nation’s history, its 50th anniversary on July 4, 1826, without any spirits. To say the soldiers were jonesing for a party proved to be the understatement of the year.

So, it’s little wonder they were determined to celebrate Christmas in a big way during what would become known as the 1826 Eggnog Riot.

As the countdown to Christmas moved forward, some students quietly snuck in the makings for an epic party. They stockpiled gallons of rum, brandy, wine, and whiskey, which they would combine with homemade eggnog for a stiff and merry concoction. Three students even risked detection by crossing the Hudson River to buy hard spirits from a tavern located on the opposite riverbank. 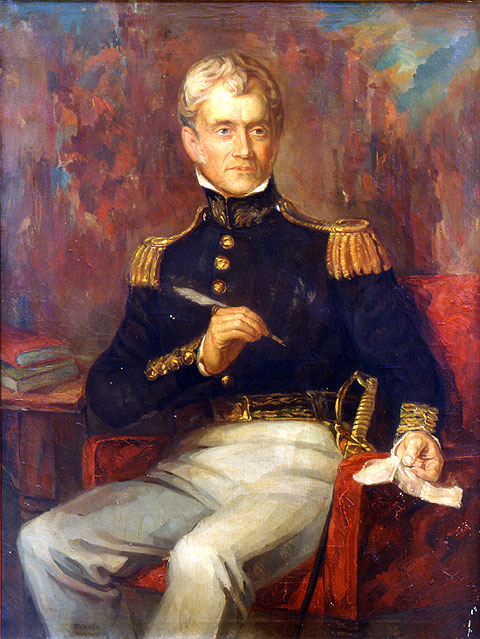 Despite the stock up on booze, Christmas Eve appeared to go smoothly and quietly (via New York Upstate). Captain Ethan Allen Hitchcock, an officer assigned to monitor the North Barracks, turned into bed, assuming Colonel Thayer’s warnings the students might throw a traditional Christmas drinking party had proven unfounded. But as the academy’s superintendent, Thayer knew a thing or two about Christmas at the Academy.

The Party That Couldn’t Be Contained

While Hitchcock snoozed, West Point’s cadets partied in the North Barracks. The partygoers included Jefferson Davis, who would go on to be the president of the Confederacy during the Civil War (via Smithsonian Magazine). Among the early participants at the party, Davis stayed as the crowd swelled in size. By 4 a.m., the noise from the festivities spiraled out of control, rousing Hitchcock. 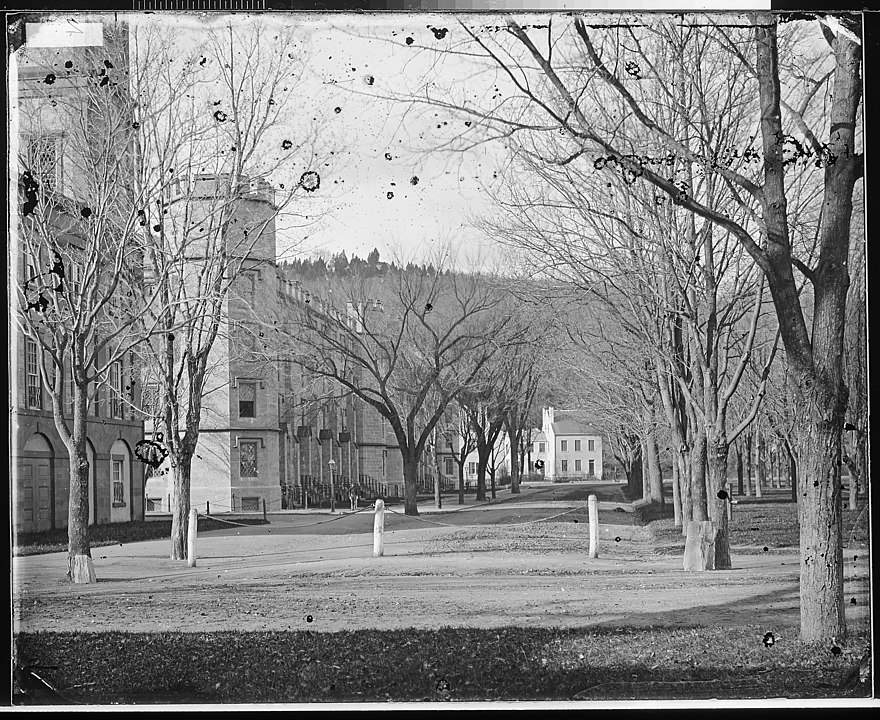 After wandering the hallways searching for the source of the noise, he found a group of very drunk cadets and read to them the Riot Act. This act rendered gatherings of 12 or more people as unlawful assemblies.

But instead of scaring the cadets with this harsh clampdown, Hitchcock infuriated them. Soon, students wreaked havoc on the place, throwing rocks through the windows of Hitchcock’s room and covering his door with sticks of wood. Others rampaged through the hallways carrying bayonets, muskets, and swords. One of the students took it next-level, actually shooting at Hitchcock as he tried to break in a door. The violence wouldn’t subside until the following day with a 6:05 a.m. reveille.

On Christmas morning, it became quickly apparent which cadets embraced the debauchery from the night before. While students from the South Barracks gathered, sober and well-rested, many of the cadets from the North Barracks looked and felt terrible. What’s more, the North Barracks remained in disarray with broken windows, destroyed furniture, and banisters torn from stairways.

As the morning progressed, school officials determined that roughly one-third of West Point’s 260 cadets had partied the night away. Of these students, the 22 worst offenders, including Jefferson Davis, faced house arrest on December 26. Court-martials would follow, with 19 troops and one soldier facing punishment.

Surprisingly, Davis wasn’t among those court-martialed. Some historians believe this is because he complied quickly with Hitchcock’s orders and didn’t indulge in the most egregious aspects of the rioting. All 19 cadets were found guilty and faced dismissal, although eight would receive clemency and five eventually graduated. What’s more, 53 students faced lesser consequences, which likely made them think twice before dipping into the eggnog again.

Previous post Ripley’s Believe It or Not! Officially Opens In Cancun, Mexico