What’s next for roller coasters? Well, the sky is the limit for the ultimate scream machines. 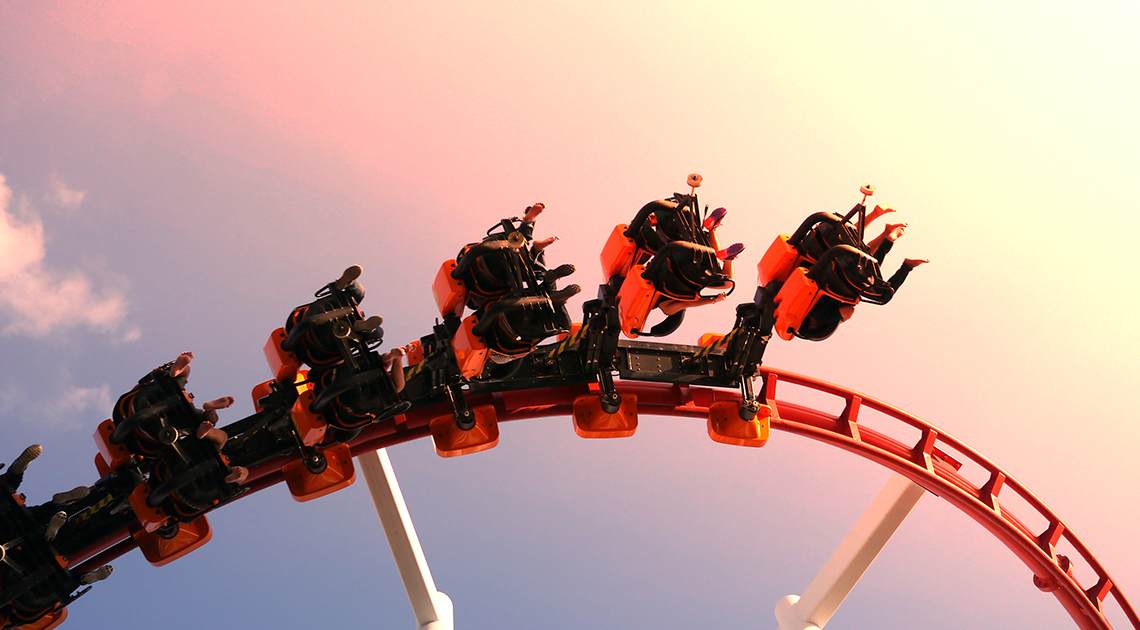 Roller coasters have never been bigger, faster, and fiercer than they are today, but for thrill-seekers, they’ve been offering the ultimate rush for over 200 years.

There’s a reason so many languages refer to roller coasters as “Russian mountains.” From Paris’ Les Montagnes Russes to Spain’s montañas rusas to Italy’s montagne russe, some countries have picked up on roller coasters’ unlikely origins.

The earliest forms of roller coasters were constructed completely of ice in 17th-century Russia and known simply as “sliding mountains.” The first carts were made of hollowed-out blocks of ice pushed down icy, zippy hills. Popular among the rich and royal, the slides evolved into using timber chutes, standing at about 20-plus-meters tall, packed with ice to maximize speed. Drawings from the time depict these slides to be a little, well, unstable, with people often “flying” off the hills.

It is very possible we owe the invention of the wheeled coaster to Catherine the Great, the Russian empress who’s also responsible for less-fun things such as overthrowing and possibly killing her husband so she could rule in his place.

Anyway, in 1784, she decided she needed a summer version of the icy coasters built in the gardens of the Oranienbaum Palace near St. Petersburg. So the first wooden coaster, complete with grooved tracks and wooden carts with wheels, was born. Catherine kept things classy by adding a tea pavilion next to her coaster so she could entertain the ladies of the court after some zipping fun.

The how and when roller coasters made the jump to other countries is still uncertain. Some believe Russian soldiers might have brought the concept to France after the defeat of Napoleon, but by 1817, the Parc Beaujon amusement park had opened on the Champs Elysees.

One of its prominent features was the Aerial Walks, a sort of sliding rail where riders descended a curving track on three-wheel carts. The same year, the French also opened Belleville Mountain, the first coaster with cars that locked into the tracks.

Roller coasters didn’t make it to the U.S. until half a century later. Pennsylvania’s Mauch Chunk Switchback Railroad was possibly the first one of sorts. While the Mauch Chunk train was originally used to haul coal down a steep hill, it soon became obvious people were intrigued by it. By 1844, the railroad was offering passenger rides down the mountain at hair-raising speeds of up to 50 miles per hour. 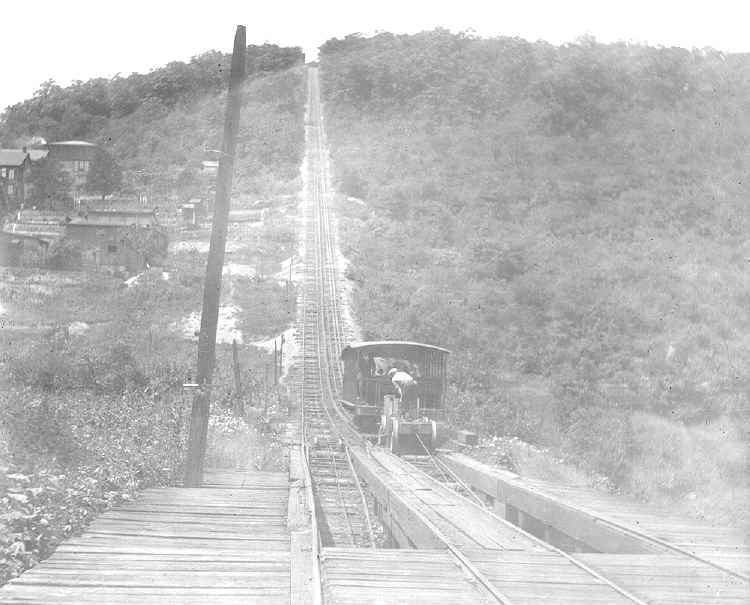 Then in 1884, magic happened–America’s first proper roller coaster opened at Coney Island. Though inspired by the Mauch Chunk Railroad, the coaster traveled at just six miles per hour down a 600-foot-long one-way track. The ride cost only one nickel, but it was so popular that it earned its designer, LaMarcus Adna Thompson, a whopping $600 a day. 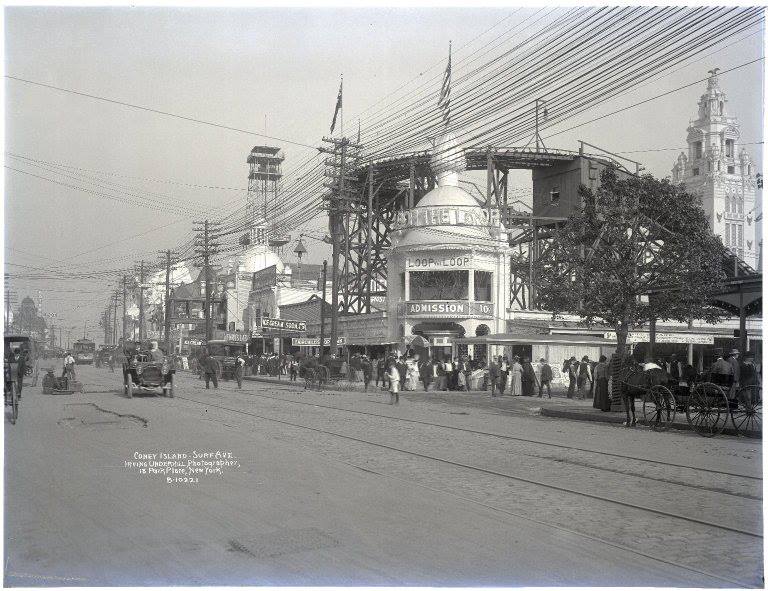 Less than a year later, oval complete-circuit rides became the norm, and by 1886, the first coaster dark tunnels with painted scenery were already making an appearance.

By the early 1900s, roller coasters were in the midst of their golden age, with over 2000 sprouting all over the country. Coney Island’s Rough Riders coaster—which had a driver and an electric motor—was a very popular attraction until the fateful 1915 summer day in which the accident occurred.

The accident, which happened when the cart took a turn at a very high speed, made the headlines. The New York Times reported: “Rough Rider car upsets 30 feet in air, hurling three persons into street crowd.” Of the six people in the cart, three died and one was injured. A woman and her four-year-old son survived by holding on to the wrecked car’s handrail.

Then, there was the Derby Racer coaster at Revere Beach, Massachusetts, which between 1911 and 1936 accumulated the most abysmal safety record in the history of roller coasters. After two passengers, including the company’s treasurer, lost their lives on the Derby Racer, the company installed safety restraints in the passenger cars. Though, this didn’t seem to help much, as passengers kept falling off in 1917, 1923, and 1929. The coaster finally closed in 1936. 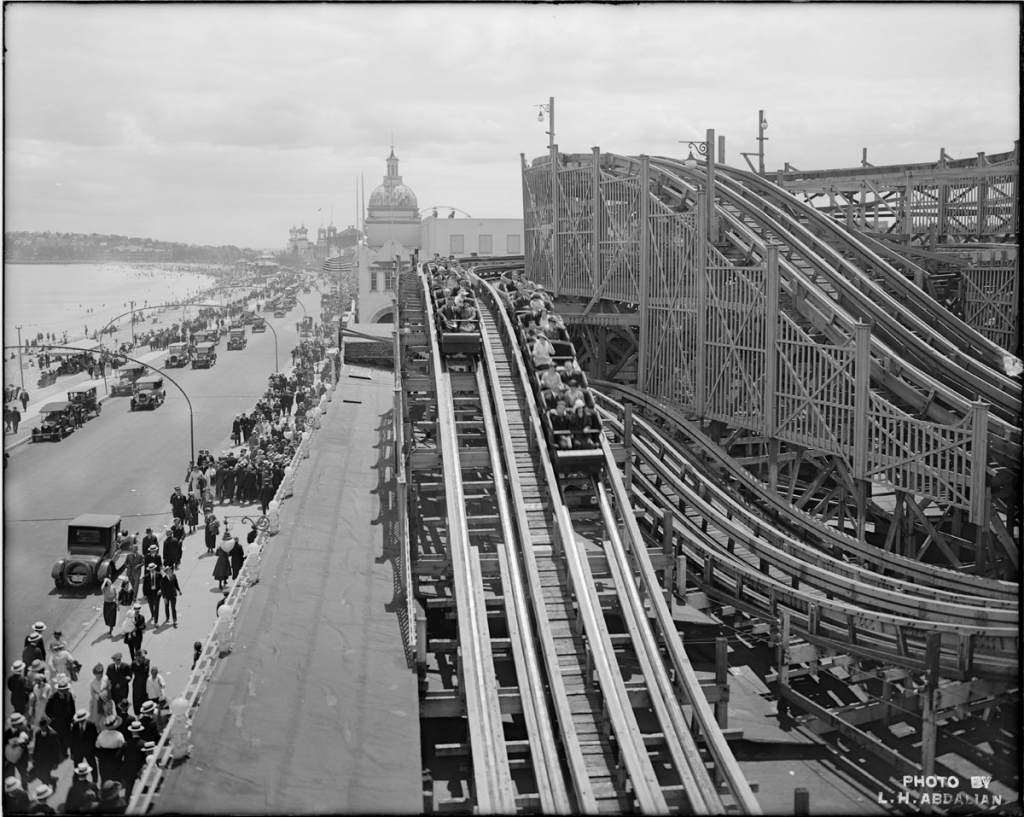 The “Derby Racer” at Revere Beach in Massachusetts

When Disneyland’s Matterhorn Bobsleds opened in 1959, they became the first steel coasters in the world to have a tubular track. But other coasters were already using steel even before then—The Little Dipper in Memphis Kiddie Parks, Ohio, has been continuously operating since 1952. 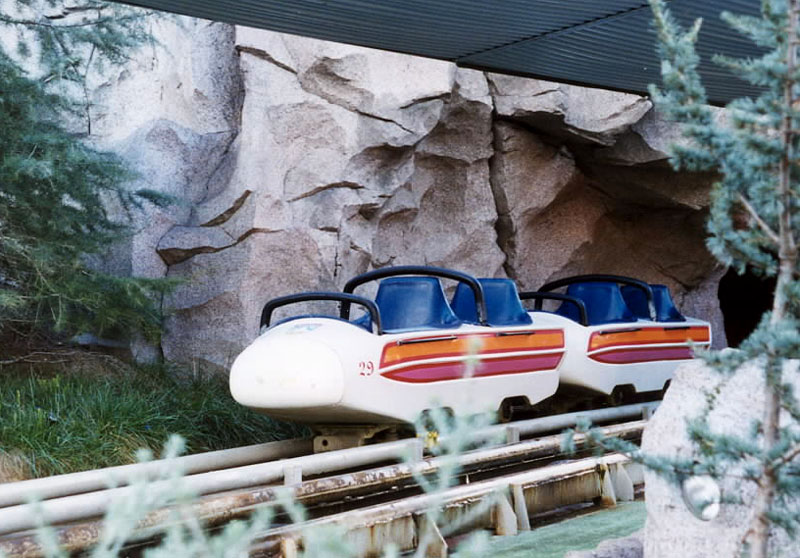 The 80s and 90s were decades of extremes: Japan opened Dangait: the world’s first coaster with stand-up trains. Australia built Tower of Terror II, the first coaster to reach a speed of 100 mph. And the U.S. launched Medusa: the first floorless coaster.

What’s next for roller coasters? Well, the sky is the limit for the ultimate scream machines. Literally.

Next post The Iron Maiden: Torture Device Or Sin-Cleanser?

Previous post Black-Footed Ferret Lives On Thanks To Cutie Clone