The Kentucky Meat Shower Of 1876 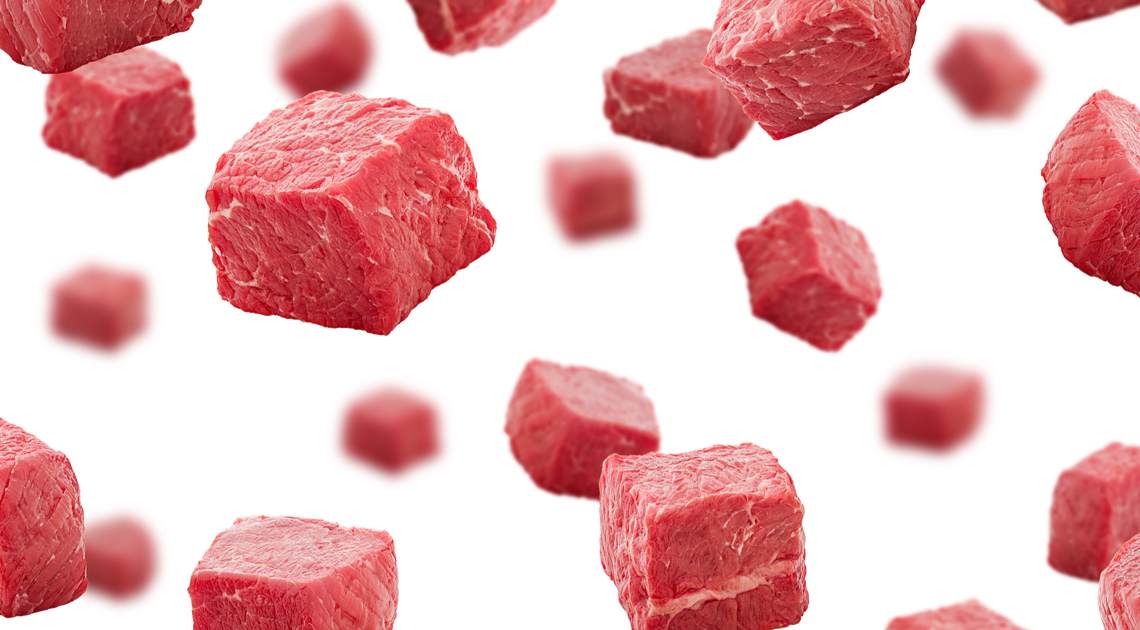 Strange rain has long fascinated humanity, and people have written a lot about it over the years. For example, in June 2009, residents of Japan’s Ishikawa Prefecture woke up to tadpoles, frogs, and fish falling from the heavens. No one knows how the amphibians and marine animals ended up in the sky, but the theory that a waterspout sucked them into the atmosphere before they fell back to the ground sounds reasonable enough.

Of course, water creatures aren’t the only organisms that fall unexpectedly to the ground. On February 7, 2022, security camera footage caught the shocking moment a swarm of thousands of yellow-headed blackbirds slammed into the pavement over Chihuahua, Mexico, killing dozens of birds. Other strange objects falling from the sky have included jelly and spiders, according to the Farmers’ Almanac.

FLOCK DROP MYSTERY: A security camera in Chihuahua, Mexico, captured the moment hundreds of yellow-headed blackbirds suddenly fell from the sky — many nosediving to their death. https://t.co/45WA04Lo8g pic.twitter.com/w1vlUqCNgK

But nothing beats the meat shower that hit Kentucky on a sunny day in March 1876.

Sunny With a Chance of Meat

When it comes to bizarre local weather phenomena, the Kentucky meat shower ranks near the top to this day. A housewife living on a farm near Olympia Springs spotted the whole thing, and she described it as a significant event. She said that so much flesh fell from the heavens that it could “fill a horse wagon” (via Science Solved It). If you’re wondering what this means, you’re far from alone.

Kurt Gohde of the Transylvania University in Lexington, Kentucky, has long puzzled over the statement while researching the Kentucky Meat Shower episode. He’s come to this conclusion: “In 1876, if you said, ‘Oh it was a horse wagon full of meat,’ that was like saying now, ‘It’s like a Big Gulp from McDonald’s.’ So everybody knew exactly what that meant.” While a valid point, it does little to clarify what the housewife witnessed for us modern folk.

Gohde’s fascination with explaining the Kentucky Meat Shower led him to explore books about the strange weather-related experience. While exploring old portraits in a school archive, he hit the jackpot: an antique jar containing a sample of meat suspended in a yellowish liquid. Based on the age of the jar and his previous research, he confirmed the flesh came from the 19th-century meat shower in question.

The Kentucky Meat Shower was a phenomena occurring March 3rd 1876 where pieces of meat rained down for several minutes over an area of 100 yards x 50 yards. There are theories to the cause but no definitive explanation. A piece of the meat “rain” is preserved below(📷Kurt Gohde) pic.twitter.com/aWB2uKCEEL

This development proved exciting because Kentuckians have never sorted out one important detail: what type of meat dropped from the sky that day. Historical documents show a significant debate raged around this aspect of the weather event.

Some suggested it was bear meat, while others thought it might be mutton. The bravest among the Kentuckians gave the meat a taste, but to no avail — mystery meat it remained. Apparently, dropping from the atmosphere wasn’t enough to deter people from noshing on it. Yikes!

Despite the daring taste test, followed by distribution of samples (like the one Gohde uncovered) to local institutions, no one has ever adequately explained the storm or its causes. Public attention soon turned to other events as people lost interest. But an explanation has finally emerged thanks to Joe Walston of the Wildlife Conservation Society, and it’s a truly distasteful one: regurgitated vulture carrion.

As Walston explains, when vultures get spooked, they have to take off quickly. This proves especially difficult after they’ve just filled up on the decaying flesh of animals. Since meat proves heavy, they vomit to lighten the load. It’s not uncommon for them to do this on the wing, sending rotting flesh raining back down to earth. The samples of meat still available from the event support this theory, although the source of the meat has still yet to be identified. 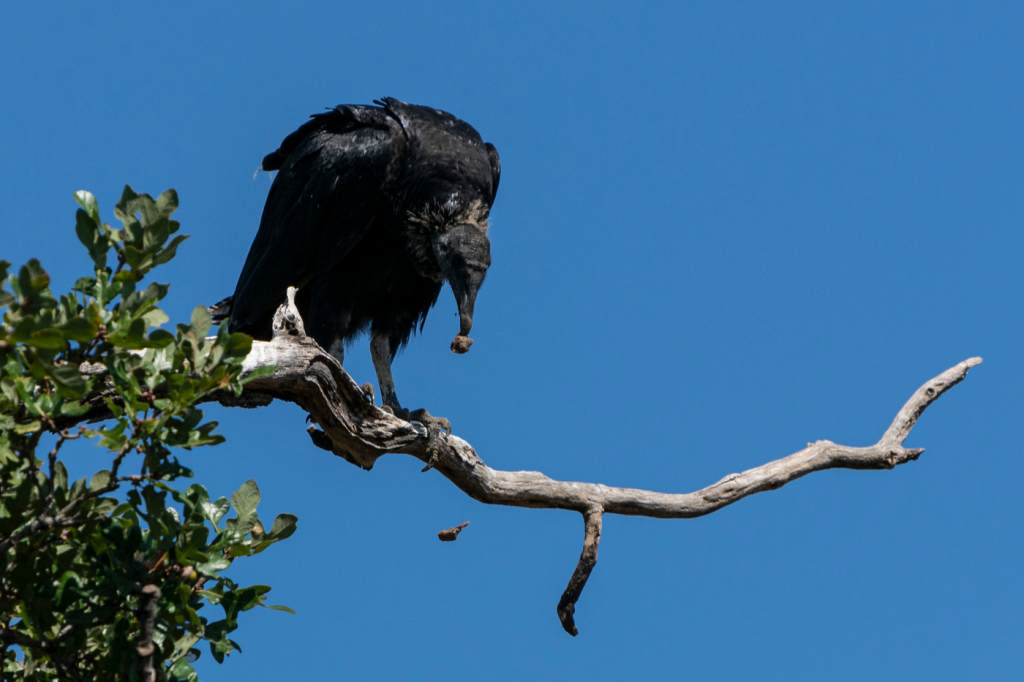 A vulture regurgitating its meal.

That said, we do know this. The samples came from torn pieces (rather than something run through a meat slicer). And they contain tissue from lungs and cartilage, which removes proper butchering from the picture. The science behind the vulture vomit theory holds water, and it also contains a clear moral: Think twice before devouring flesh falling from the sky — you might get more than you bargained for.