These penguins are just the tip of the iceberg! 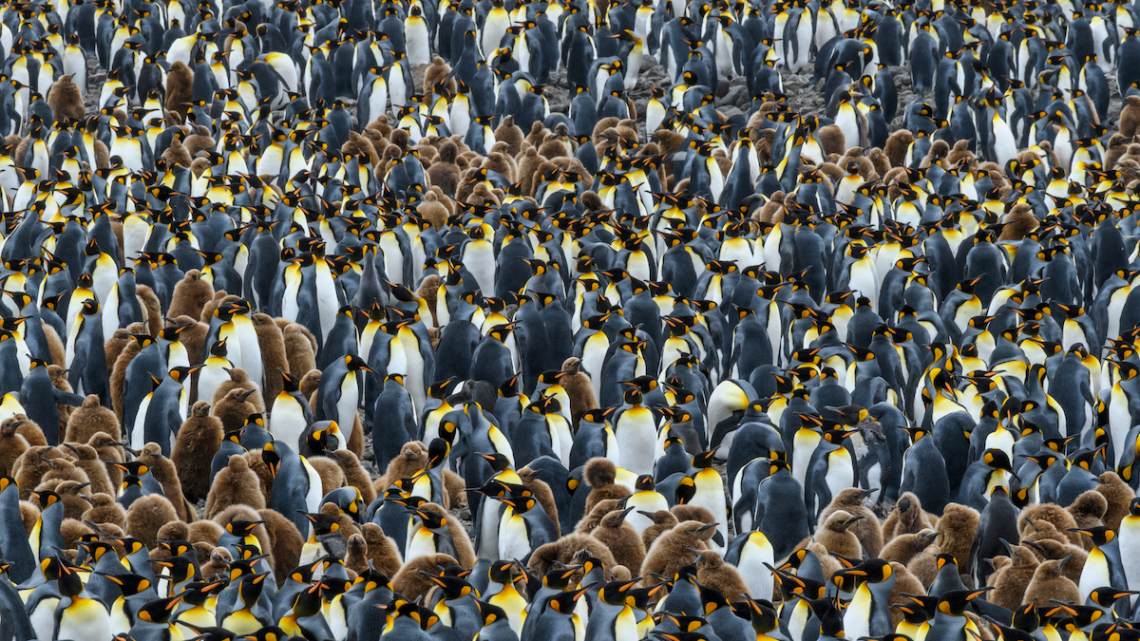 When viewed from above, the Salisbury Plain of South Georgia Island in Antarctica appears to be covered by flowing rivers of white and brown, but a closer look reveals thousands of penguins!

Standing about 3 feet (0.9 m) tall, king penguins are the world’s second-largest penguin species after the emperor penguin. Known for forming enormous colonies, the group at Salisbury Plain contains hundreds of thousands of individuals. 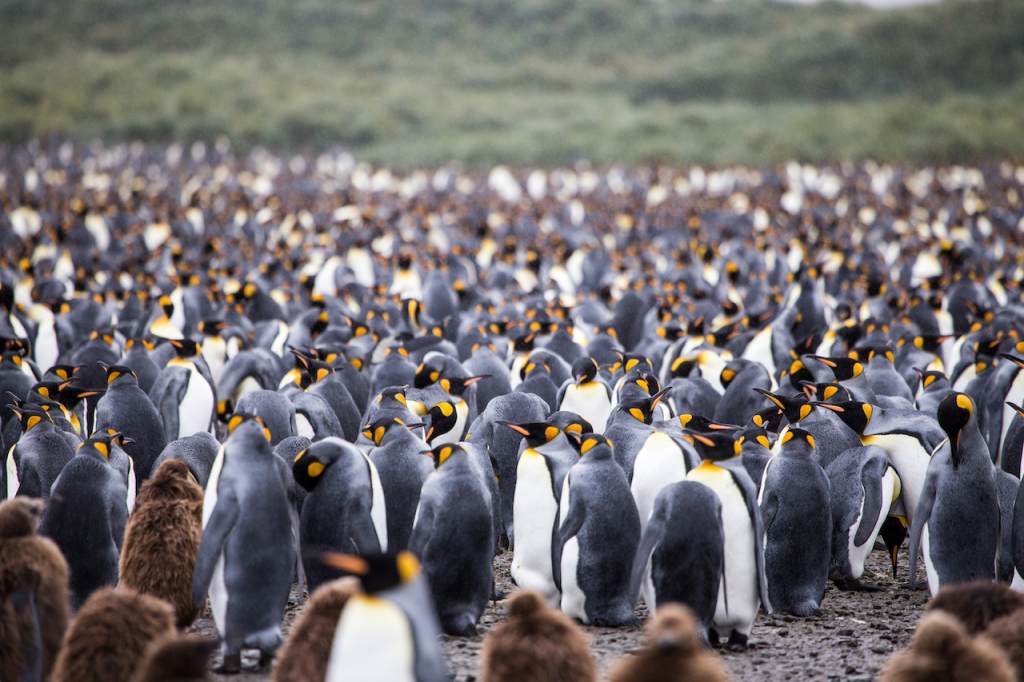 Despite this reproductive success, most king penguins take two full years to raise a single chick. Interestingly, their fluffy brown chicks were once mistaken as a distinct species and dubbed the “woolly penguin” by scientists. 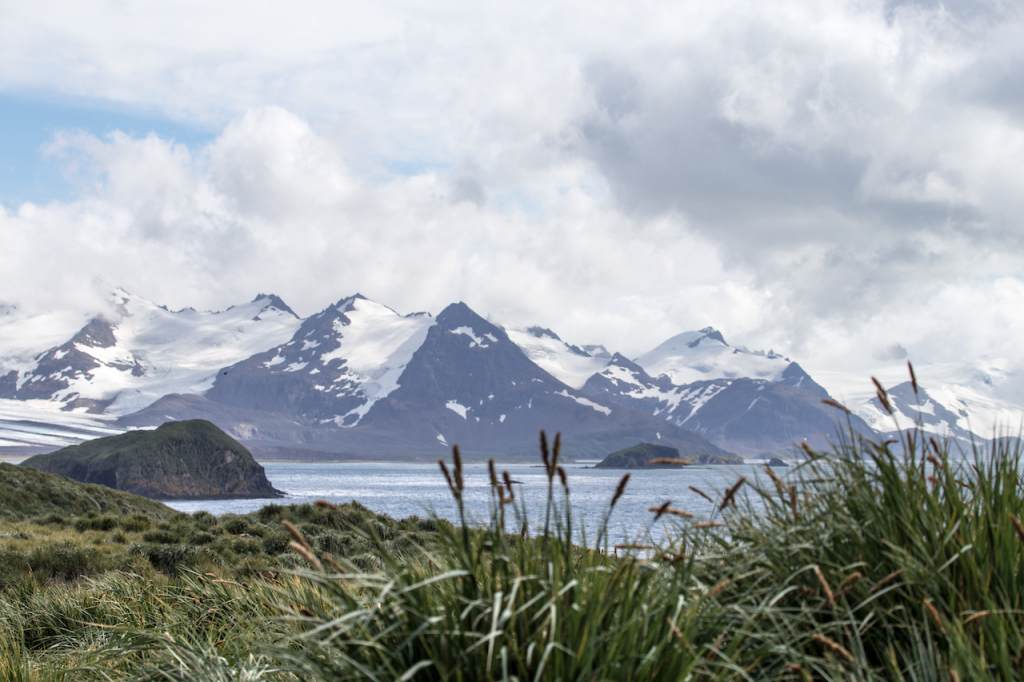 The landscape of the Bay of Isles from Prion Island. Editorial credit: Robert McGillivray / Shutterstock.com

Salisbury Plain is considered a glacial outwash plain and is located on the north coast of South Georgia. Believe It or Not, the outwash was formed by the withdrawal of the Grace Glacier and is surrounded by bluffs and bookended with the Lucas and Grace Glaciers making for quite the picturesque scenery.

Good To Be King 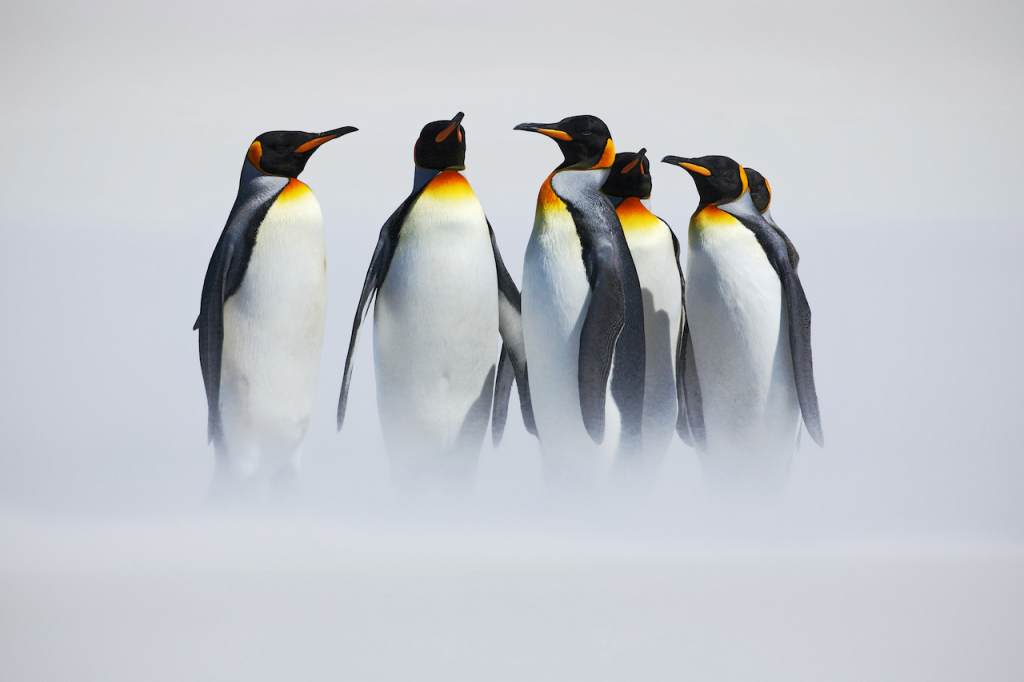 Although penguins are the main draw, at Salisbury Plain an abundance of wildlife can be found including elephant seals, fur seals, albatrosses and more!

Next post If You Are a Mosquito Magnet, It Could Be Because You Stink