Do you think you’d be able to tackle The Knowledge, or is it truly the toughest exam in the world?

Nowadays there’s no shortage of ways to get around and plenty of technology to assist, but one of the most traditional methods of transportation is sticking to its guns—the London Black Cab. Officially known the Hackney Carriage, London Cabs are required to be tested on “The Knowledge”: possibly the hardest test in the world! Move over navigation, these cabbies have no need for you.

Back in the day, glove boxes were full of folded up paper maps depicting highways, interstates, and intertwined colored lines that were supposed to get you from point A to point B. Flash forward to today and that calming voice on your phone tells you turn-by-turn exactly which route to take. But what if I took away your paper maps and your cell phone voice and told you to rely on your mind to get you where you needed to go. Seems impossible, right? Not so much for the common London cab driver! 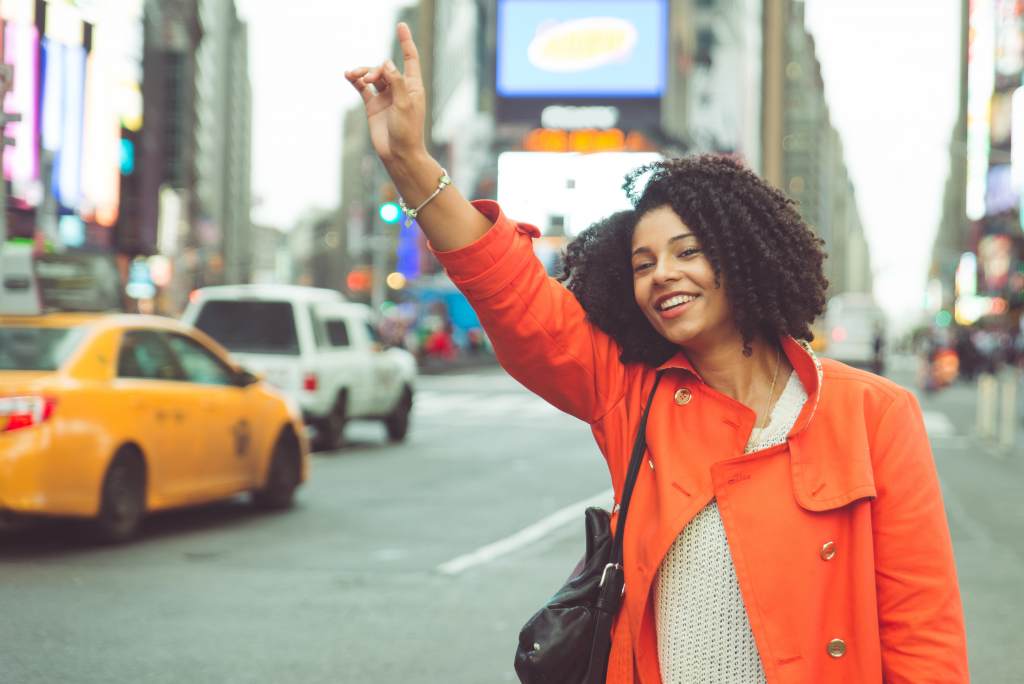 When you jump in a London cab, hailed down with the traditional method of a raised arm, you open the door and simply tell the driver where you want to go. And they take you there—no GPS, no navigation, no backseat driver. Believe It or Not!, London cabbies are required to have “The Knowledge.” Aside from intense memorization skills, The Knowledge is an extensive guide to the city that has been required learning for London cabbies since 1865! Great for you, but a grueling testing process that literally takes years to complete.

Think it’s all rubbish? The driver that our cheery English Cool Stuff correspondent, Adam Doricott, spoke to took a total of 42 months to pass The Knowledge from start to finish. He talked him through the whole process…

It starts with the Blue Book, but this one isn’t for car values. It contains 320 “runs” around Central London, a six-mile radius from Charing Cross Station to be precise, with a few main routes through the rest of London thrown in for good measure. It’s detailed, too. Not just your main route. All in all, you end up with 25,000 streets to learn. On top of the overwhelming routes, drivers also have to learn 60,000 points of interest. SIXTY THOUSAND. You name it, it’s on there—from hotels to hospitals, clubs to crematoriums.

We can all agree that this is a lot to take in. It isn’t something you can just sit at home and learn from the book, either. You’ve got to get out into the streets and explore for yourself—almost muscle memory style. Drivers usually drive their routes every single day, and it’s not uncommon to see trainees—known as Knowledge boys and girls—learning via scooter with the day’s lesson clipped to their handlebars—thought to give a better visual of the road and its surroundings. 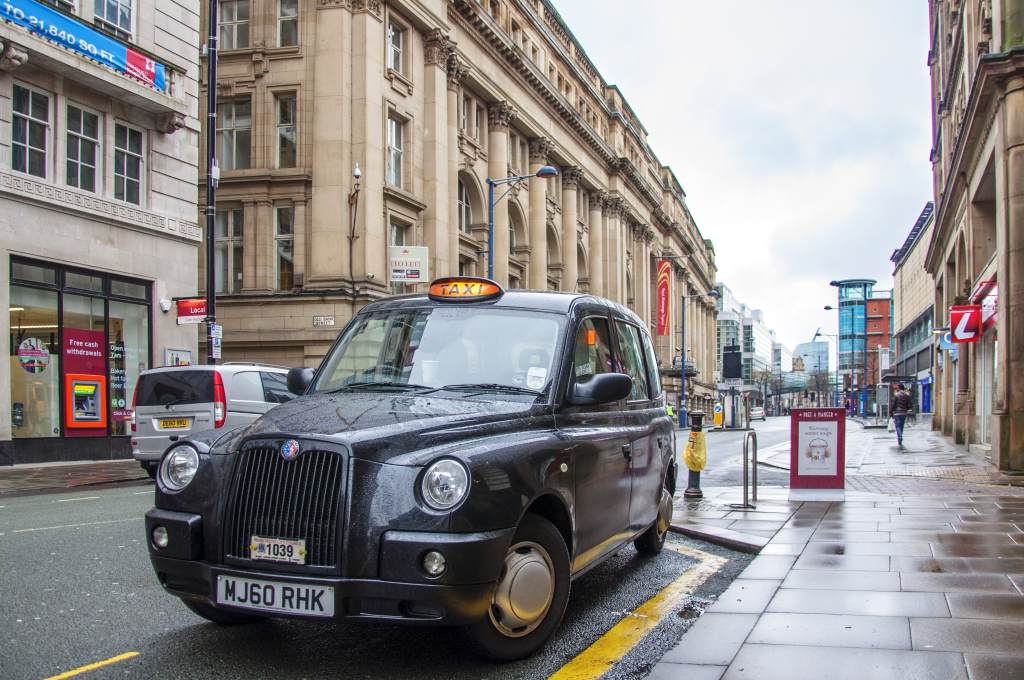 Knowledge boys and girls are given two years to train. It’s not something you can crank out in a long weekend. The driver Adam spoke with said it ends up being a bunch of “nursery rhymes” you learn as you go.

The fun doesn’t stop with singing “Ring Around the Piccadilly.” There’s actually a written test. Drivers are quizzed on the required runs and the landmarks along them. Once the written test is conquered, the final stage is known as appearances.

Appearances are intimidating to say the least. Adam’s driver gave a very detailed description of how it goes: You sit face-to-face with an examiner. He described it like “being in front of the headmaster when you know you’re in trouble,” as everything is being judged here—not just what you’ve spent two years memorizing, but also your manners. When you “plonk your bum down,” as he so nicely put it, the examiner will call-out a start and endpoint. One must name where those points are on the street and cite the shortest and straightest route in parrot-fashion. For example, if I got the first run in the book, Manor House Station to Gibson Square, from memory I’d have to reply:

You do this four times every appearance, and start out doing them 56 days apart. Pass those and it drops to 28, then every 21. If you don’t pass, you have to start that set of appearances all over again. After appearances are passed, it’s a simple repeat of the UK driving test and then what should be a relatively easy test on the 25 suburban routes.

So there you have it, we’re now a fraction of the way to becoming a London Cab Driver. Do you think you’d be able to tackle The Knowledge, or is it truly the toughest exam in the world? Let us know in the comments below.