Zealandia hid in plain sight for centuries before its discovery! 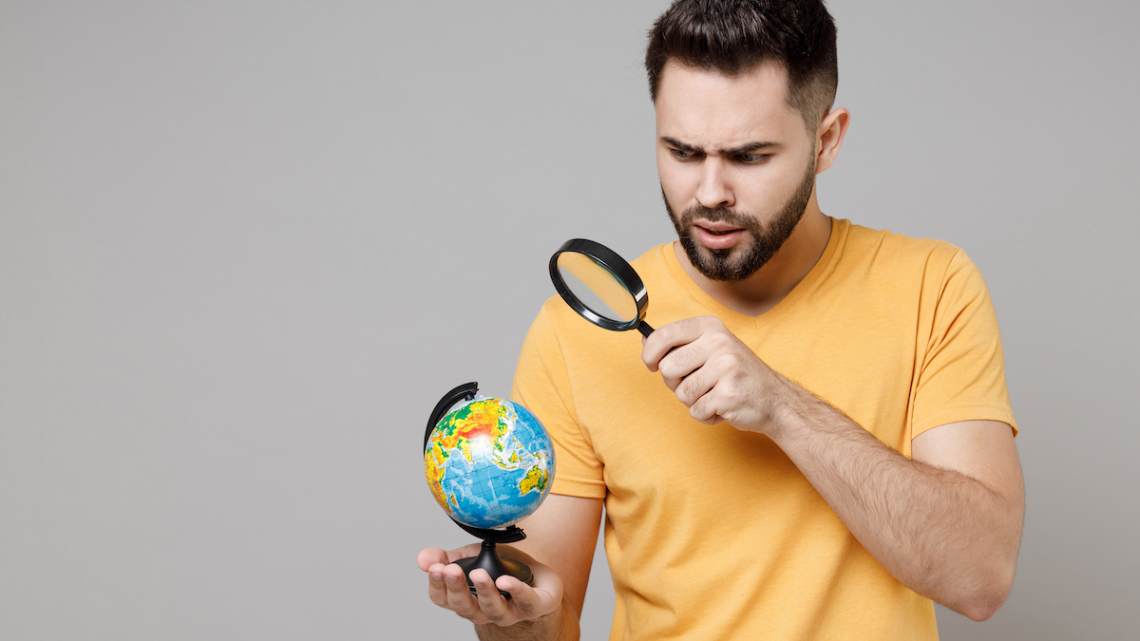 Some knowledge remains static, while other so-called facts become footnotes in history. For example, the nine planets many of us grew up learning about in school became a mere eight in 2006 because scientists redefined the term “planet.” After the update, poor Pluto got unceremoniously resigned to the “dwarf planet” bin.

Of course, places like Pluto are really far away (between 2.66 and 4.67 billion miles, depending on its elliptical orbit position). Understandably, scientists are still working to fill knowledge gaps exacerbated by distance. But while you might assume we have things fleshed out on Planet Earth, it’s time to think again.

As it turns out, our planet boasts eight continents rather than the seven you learned about as a kid. Keep reading for the full scoop on why it took scientists nearly four centuries to discover this missing continent and what it means for geography.

Two things stick out when it comes to the hunt for the eighth continent. First, people have talked about it since at least ancient Roman times. Second, it was under our noses all along.

So, what was the hold up? For starters, nobody looked for the mythic Terra Australis until the 17th century. That’s when Abel Tasman set out with a crew of vagabonds who eventually reached the New Zealand coast. There, they had a fatal run-in with the Māori, who sent them packing, never to return. 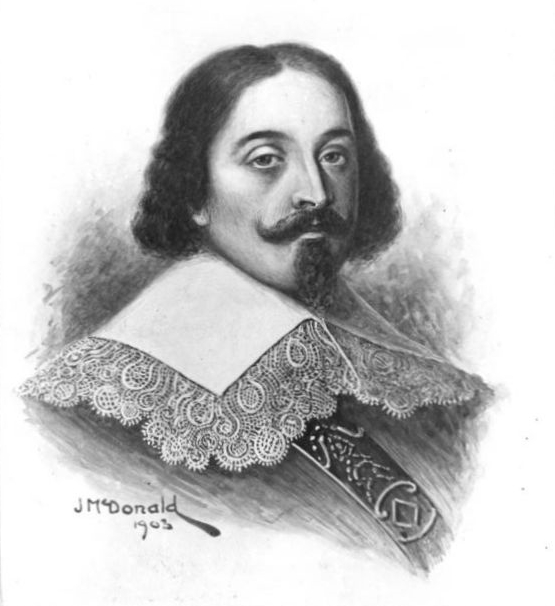 The hope of finding a fabled and expansive chunk of land in the southern hemisphere didn’t die with Tasman and his ragtag sailors, though. Other explorers, including Captain James Cook of Great Britain, launched quests to locate it, but to no avail. By the late 19th century, Sir James Hector of Scotland rekindled the mystery after studying an archipelago off the coast of New Zealand.

In 1895, Hector published a paper with the Royal Society of New Zealand about his findings. In the article, he argued that New Zealand appeared to be “the remnant of a mountain-chain that formed the crest of a great continental area that stretched far to the south and east, and which is now submerged.” Although he made a compelling case for an undiscovered continent, Hector’s findings fell on deaf ears. And most researchers wouldn’t take the concept seriously again for centuries. 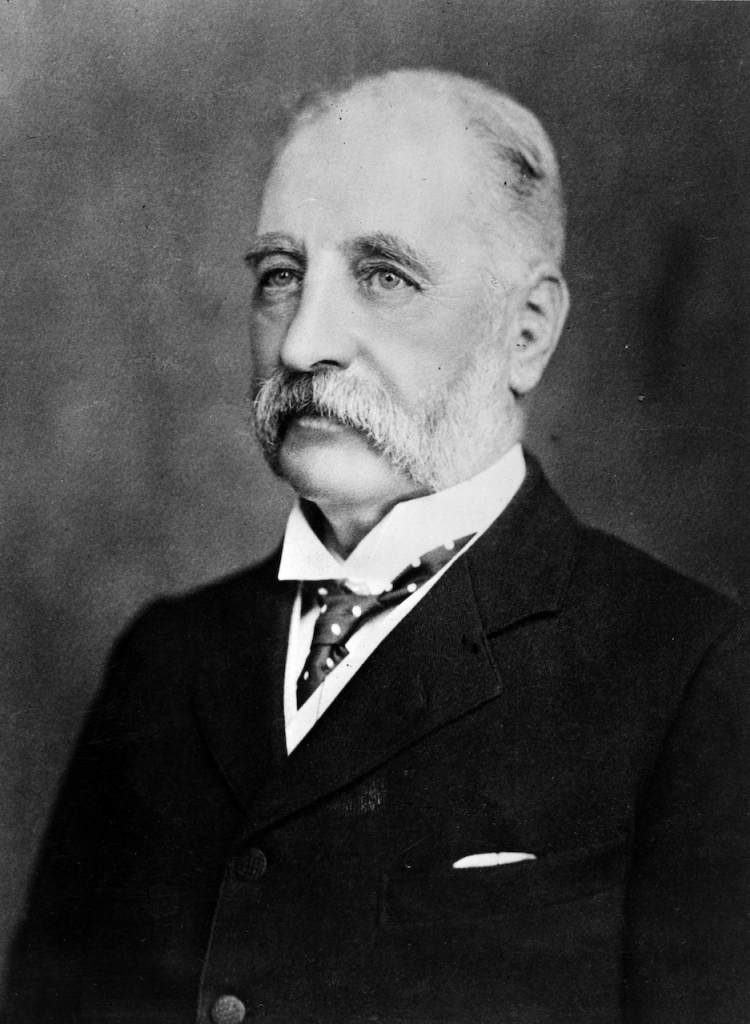 Then, in 2017, a group of researchers boldly announced the discovery of the eighth continent, complete with a name reminiscent of a Ben Stiller movie: Zealandia. But the bombshell dropping didn’t stop there.

The scientists, including Andy Tulloch of the New Zealand Crown Research Institute, declared the continent 1.89 million square miles in size. (That’s about half the size of Australia.) Yet, despite this scale, the microcontinent has historically been easy to miss because approximately 94 percent of it remains buried beneath 6,560 feet of water.

How did scientists conclude Zealandia is, in fact, another continent? Like the swap from nine planets to eight, discovering Zealandia started with redefining the word “continent.” This redefinition effort happened in the 1960s, resulting in criteria like:

In all four cases, Zealandia fit the bill. Yet, no public announcement followed. Three decades later, Bruce Luyendyk, an American scientist, decided to give it another go. He declared the sunken continent Zealandia, making a case for its inclusion in textbooks. But more time passed before people started seriously considering any revisions. Ultimately, it took a fascinating feat of politics to motivate further study of the legendary southern continent.

In the 1990s, the United Nations Convention on the Law of the Sea motivated New Zealanders to get to the bottom of the continental mystery. The convention gave nations the right to claim up to 200 nautical miles of territory beyond their Exclusive Economic Zones. That’s when the light bulb went off for New Zealanders: If the island nation could prove it was part of an enormous continent, it could add nearly six times more territory to its sovereign footprint!

A hardscrabble attempt by New Zealand to make its case followed. This involved funding various scientific expeditions to gather data, from rock samples to satellite images and measurements of the crust’s thickness. The final verdict? Yes, Virginia, there is an eighth continent.

New Zealand unlocked one of the most extensive maritime territories on Earth. All told, Zealandia comprises everything from New Zealand to Lord Howe Island, Ball’s Pyramid, and New Caledonia. As for how Zealandia fits into the larger geologic picture, that’s also a compelling story. 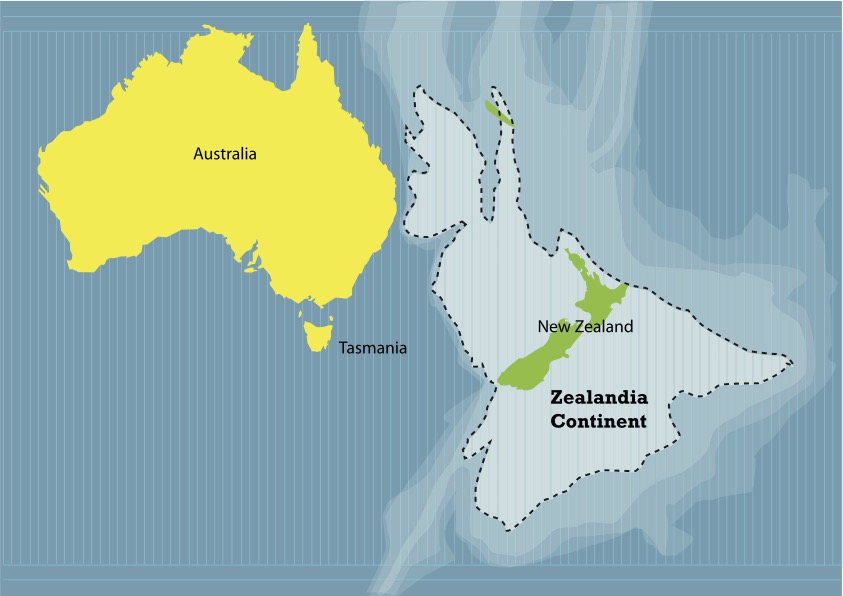 Scientists now hypothesize that Zealandia once comprised a portion of Gondwana, an ancient supercontinent that included all the land of the southern hemisphere. While researchers still have a lot to learn about Zealandia and its many mysteries, one thing’s for certain: This submerged continent has rewritten the facts about terrestrial land masses.

Next post Remains of Last-Known Tasmanian Tiger Found in Museum