Want to Be the next Marilyn Monroe?

You can enter every Saturday in October! 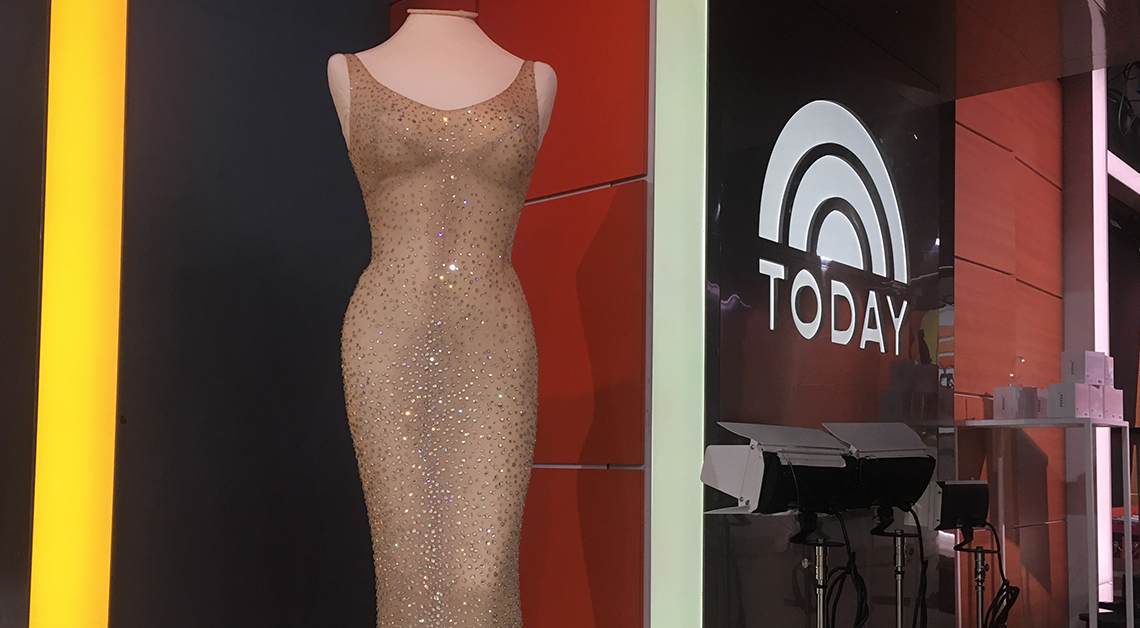 The Most Expensive Dress featured on the TODAY show!

The Most Expensive Dress

You can now have a little bit of American and Hollywood history when you visit our Grand Prairie Ripley’s Believe It or Not! Odditorium starting September 22!

As featured on the TODAY show, you can see the world’s most expensive dress. The provocative flesh-colored gown made history when Marilyn Monroe famously sang “Happy Birthday” to President John F. Kennedy for his 45th birthday at Madison Square Garden, on May 19, 1962.

On November 17, 2016, we set a new Guinness World Record for the most expensive dress sold at auction when we acquired the dress from Julien’s Auctions for a staggering $4.8 million.

Add in auction fees, and the dress cost over $5 million, making it the most expensive dress in the world! 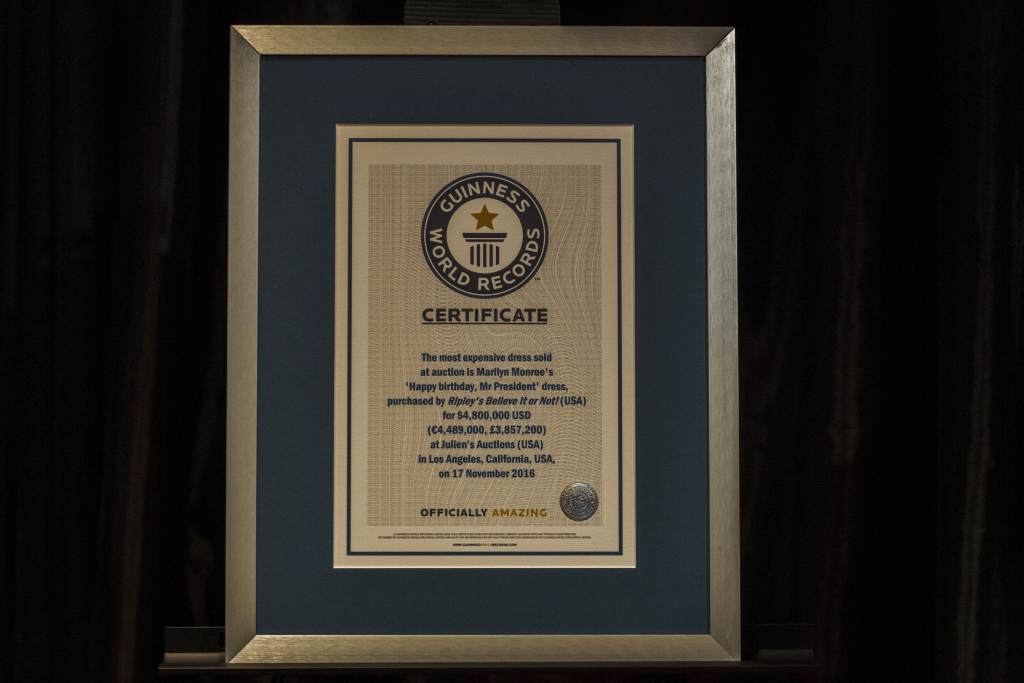 Are you a Marilyn? 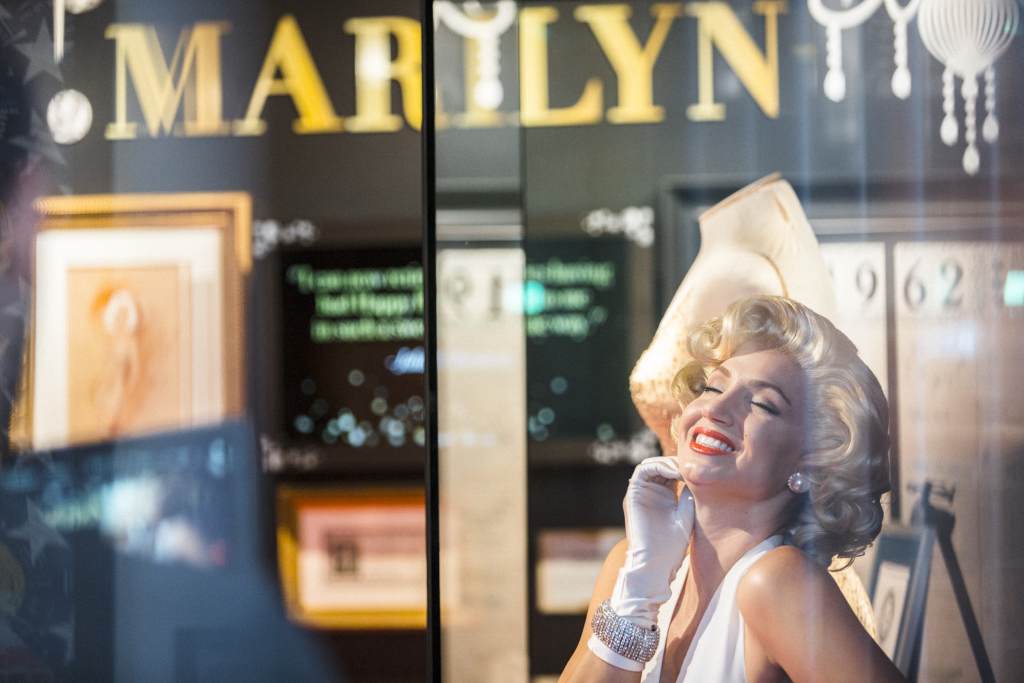 Do you have what it takes to be Ms. Monroe? If so, you won’t want to miss our Marilyn Monroe look-a-like contest at our Grand Prairie Ripley’s Believe It or Not! Odditorium. We have some pretty exciting prizes for the winners.

You can enter every Saturday in October as we will be showing a free outdoor Marilyn Monroe movie. Entries for the look-a-like competition will begin at 6:30 – 7:00 p.m. at the ticket booth.

Movies will start at 7:30 p.m., and will be shown outdoors.
*If weather permits* 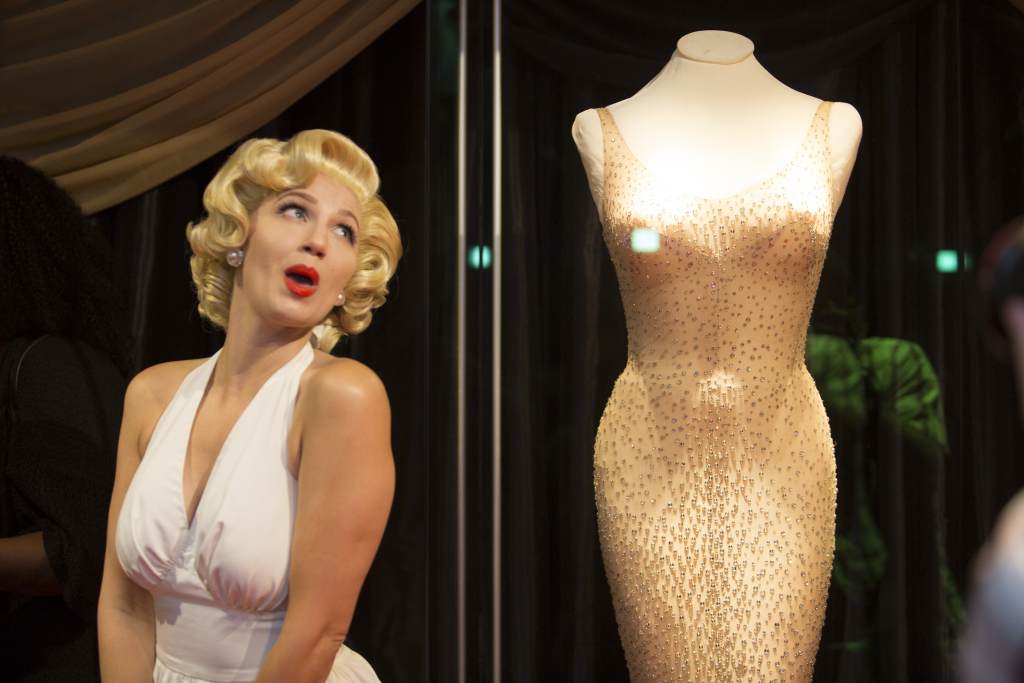 Did You Know This about the Dress? 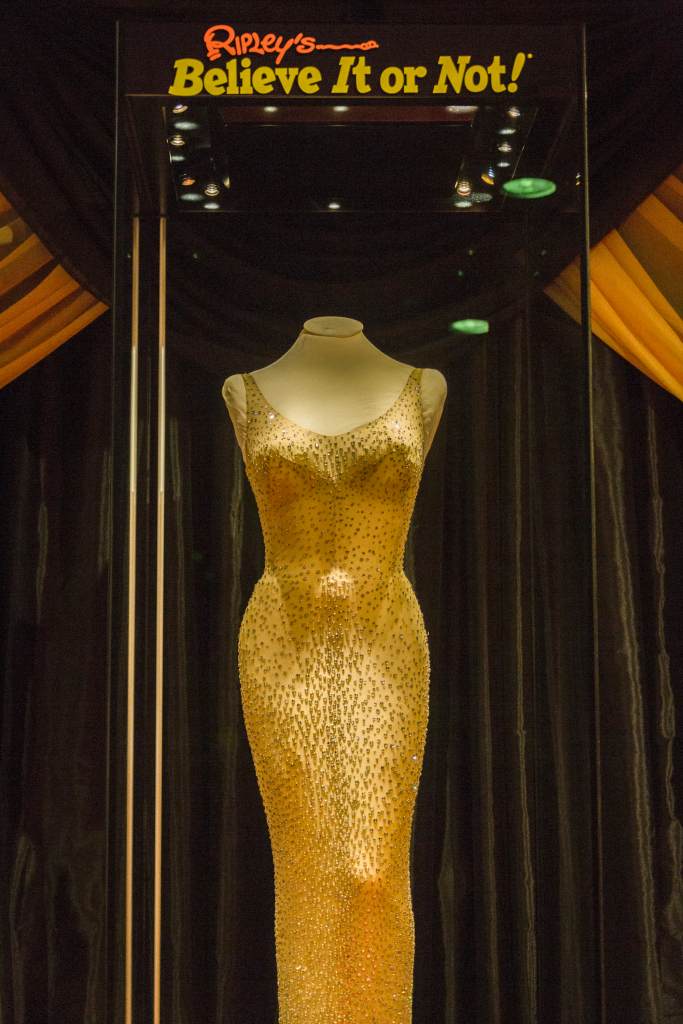 Shatter Yourself with Marilyn

Get your Monroe on at our Grand Prairie Ripley’s Believe It or Not! Odditorium where you can also experience our unique attractions including state-of-the-art Ripley’s 7D Moving Theater, our mind-bending Ripley’s Mirror Maze, our challenging Ripley’s LaseRace, our sweet Ripley’s Candy Factory, and meet the stars at Louis Tussaud’s Palace of Wax!

Unable to make it? Don’t worry; you can own just a little piece of Monroe’s dress in our new annual Ripley’s Believe It or Not! Shatter Your Senses! You’ll learn all about the dress and get an exclusive backstage pass to the most expensive dress ever sold at auction!

Next post The Man Who Survived Execution: El Fusilado