The Stranger Than Fiction Stories Surrounding The Omen

The supernatural events in The Omen were nothing compared to the spooky real-life horrors that plagued the movie's cast and set. 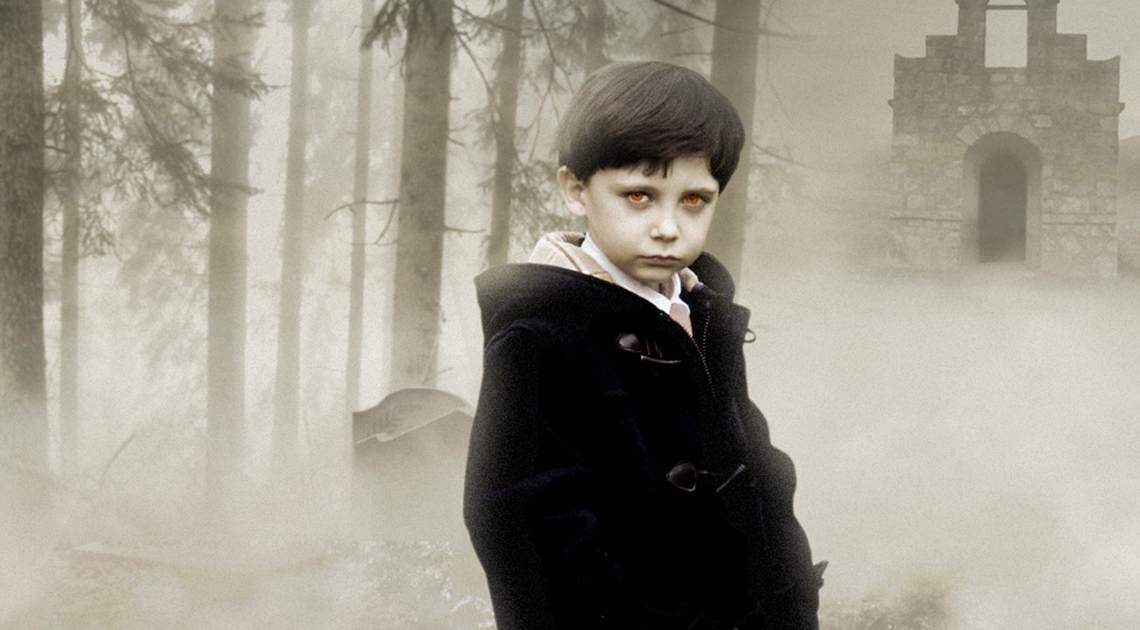 If there’s one fundamental truth, it’s this one: fact is stranger than fiction. Is it creepier, too? Well, decide for yourself, as we dive into the shocking, terrible, supposedly supernatural mysteries that surrounded the making of the horror classic, The Omen.

As any movie fan will tell you, 1976’s The Omen is an iconic piece of supernatural cinema starring Gregory Peck and Lee Remick as Robert and Katherine Thorn, alongside Harvey Spencer Stephens as Damien Thorn, their adopted son who is actually the Antichrist. Needless to say, Damien’s presence causes all manners of supernatural events and grisly deaths over the course of the movie, but they were nothing compared to the spooky real-life horrors that plagued the set of The Omen!

Hollywood has spawned many curious tales of cursed actors (Rudolph Valentino’s, supposedly, cursed ring is said to be locked in a vault in Hollywood), cursed movie sets, and so on, but the so-called Curse of The Omen is just too compelling and convincing a story.

The tale begins before the filming of the movie began: lead actor Gregory Peck’s son shot himself mere months before work on the movie began. Sadly, his tragic death is just the first of many horrors that have been attributed to the movie! 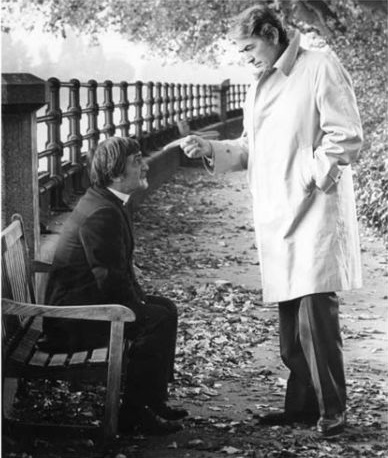 Publicity photo of Gregory Peck taken for the film, The Omen (1976).

As Ripley’s has previously debunked, lightning most certainly can strike the same place twice. It’s darn unlikely, though, which is why those unfortunate souls who have been struck multiple times are sometimes considered jinxed. The same is true of The Omen, the creation of which was dogged by lightning strikes. Not only was the plane Peck was traveling to London in struck in September of that year, but so was that of Mace Neufeld, the movie’s executive producer, during a flight to Los Angeles soon after. To top things off, Harvey Bernhard, the producer, was on location in Rome when he was almost hit by a bolt of lightning himself!

“The devil was at work, and he didn’t want that film made,” Bernhard reportedly said. And yet, the supposed curse is just getting started.

The Omen also features iconic scenes in which the major players are attacked by vicious animals. Baboons threaten Damien and Katherine in one scene, while dogs chase Robert through a cemetery in another. Incredibly, there were unlikely incidents linked to both of these scenes. The baboon handler died the very next day following the shoot with these animals. And the pack of dogs turned so vicious that they nearly caused the stuntman terrible injury and could not be called off by their own handlers. What had gotten into them? The same thing that got to the baboons’ handler, some say, the curse of The Omen!

Another tragic death associated with the movie set was that of Liz Moore. John Richardson, The Omen’s special effects expert, was driving through the Netherlands with Moore when they were involved in a terrible car accident. Richardson escaped, largely unscathed, but Moore’s head was completely severed when a tire smashed into their vehicle. A terrible, grisly accident, but fans of the movie will understand the significance of this: it’s reminiscent of a scene in The Omen, in which Keith Jennings, investigating Damien’s supernatural origins, is decapitated by a sheet of glass that comes loose from a vehicle on a construction site!

Was The Omen Cursed?

Now, it’s true that some of these tales may have been embellished in the telling. Richardson later reported that, just before the crash, he passed a road sign that read Ommen, 66.6 km. That’s either a little too horribly perfect to be true, an outrageous coincidence, or possible proof that The Omen deserves its reputation as one of the most supposedly haunted productions ever.

Of course, nothing quite bolsters a horror movie’s reputation like grim stories of hauntings and mysterious accidents. Over time, several incidents have been said to be part of the curse, including a tragic situation regarding the plane the team was to use for an aerial shot. In a last-minute change of plans, the aircraft they were slated to fly was switched out. The Omen’s original aircraft was used by a group of businessmen instead—all of whom were killed when the plane crashed immediately after taking off!

Naturally, it’s impossible to know whether there were truly malevolent forces at work here. All that can be said for sure is that The Omen is still one of the most iconic films in horror history, and the chilling tales that surround its production have only helped to cement that legacy.