Remember when you sat through science class and learned about the basic states of matter: solid, liquid, and gas? Well, it turns out there's way more, including the sci-fi–sounding "time crystals." 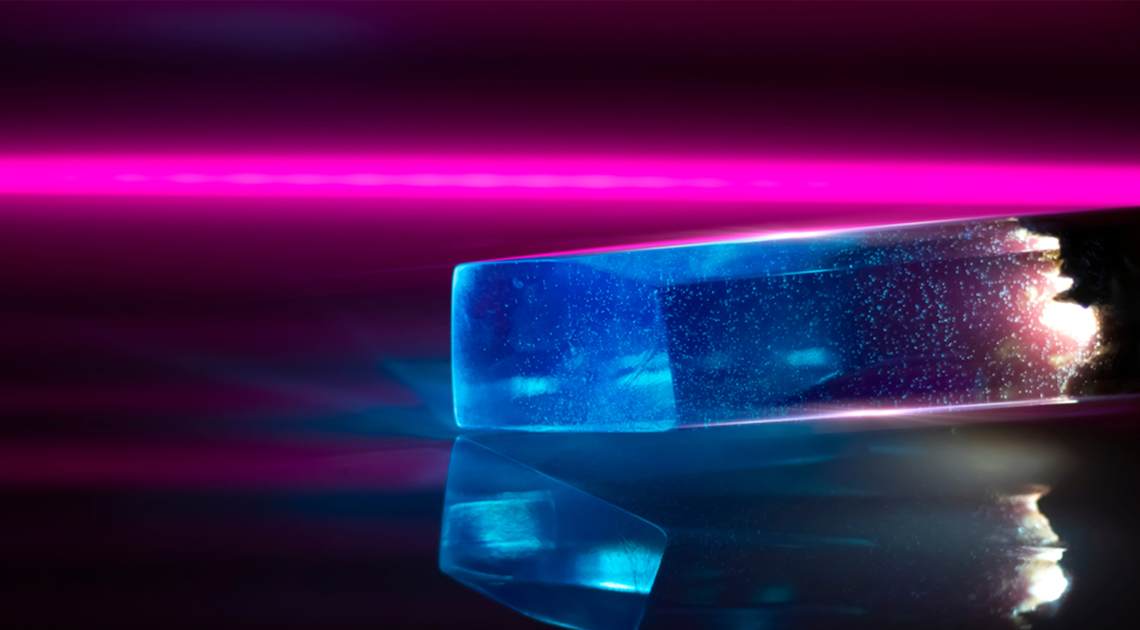 Remember when you sat through science class and learned about the basic states of matter: solid, liquid, and gas? Well, it’s time to revamp your understanding of the world. While it might blow your mind to know that more exotic states of matter exist, they actually number in the dozens. And they include weird and poetic sounding states such as Bose-Einstein condensates, superfluids, neutron-degenerate matter, and more. Scientists discovered some of these states, while others have engineered them.

But if that’s not mindboggling enough, scientists have taken it next level, inventing another state of matter, which they’ve dubbed “time crystals.” Sure, it’s a slightly strange name, but researchers remain obsessively excited with these strange creations. Why? Because they don’t appear to operate within the laws of physics. Here’s what you need to know about these peculiar substances.

What Are Time Crystals?

When you hear the term “time crystal,” what do you think of? Perhaps a cheesy invention from an episode of Star Trek, or the basis for a fourth installment in the Back to the Future series? But the reality is far more interesting.

All standard crystals — from ice cubes to diamonds — share the same structural setup in that their atoms are arranged in repeating patterns across the three dimensions of space. But there’s a fourth dimension — time — which has long fascinated physicists. So, they decided to see what would happen if they arranged the repeating patterns of a crystal within the dimension of time. The result? A state of matter that remains in perpetual motion without taking in any energy.

How did the time crystal creation process work? They created a standard crystal and then blasted it with laser pulses. The result? The creation of a crystal whose atoms flipped from one state to another and then back again… and again and again. All the while, these flips occurred without absorbing the laser’s energy.

The finished product is a state of matter that remains in perpetual motion. In other words, it can repeat indefinitely without a source of energy, kind of like a perpetual motion machine. This notion is impossible, according to the laws of thermodynamics, which put some scientists in a tizzy.

The Evolution of Time Crystals

How did the notion of time crystals first come into being? They were initially theorized in 2012 by Frank Wilczek, a Nobel Prize-winning physicist. Although his hypothesis attracted critics, a handful of determined researchers devoted themselves to bringing the theory to realization. University of Maryland physicists managed to patch together a crude time crystal in 2016 using a collection of ytterbium ions. 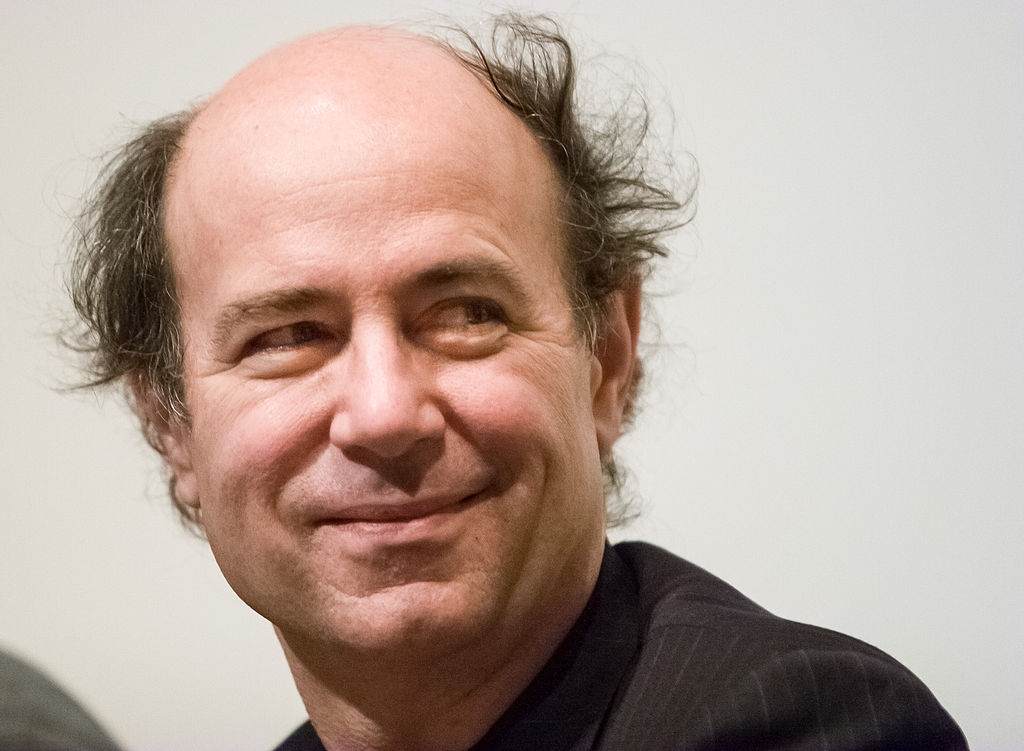 Over time, others would follow suit. One group relied on Google and a quantum computer. Why a quantum computer? Because this machine depends on the use of properties of quantum physics to perform computations and store data. How? Quantum computers rely on particles or atoms rather than bits of silicon. They permit quantum physicists to do experiments, allowing particles to be multiple things simultaneously and to interact at what seems like impossible distances.

But what can these crystals do? That’s a question researchers are still grappling with. You probably won’t see them powering nascent time machines any time soon. (Sorry, Marty McFly!) Nevertheless, some researchers do think they could be utilized for memory storage in quantum computing, which promises exciting opportunities moving forward. One thing’s for sure: the obsession with time crystals won’t be disappearing anytime soon.

Next post Bring Your Wildest Dreams To Life With Ripley's And Kids Invent Stuff Out of the Box Invention Challenge!