It wasn’t long after the invention of the television that game show and quizzing programs began making their big on-screen debut. While we all enjoy a cozy night in with our favorite game show, the history behind some of them are quite scandalous! ⁠

In a train of game shows to come, the first was CBS’s The $64,000 Question. A national phenomenon, the show hit 47 million viewers in just ten weeks! It pitted the common man or woman against an expert in a series of obscure questions from their own field. The payout for victory was no joke. At the time, no surprise here, winning contestants, won a sum of $64,000. By today’s standard, that’s equivalent to about $655,000! 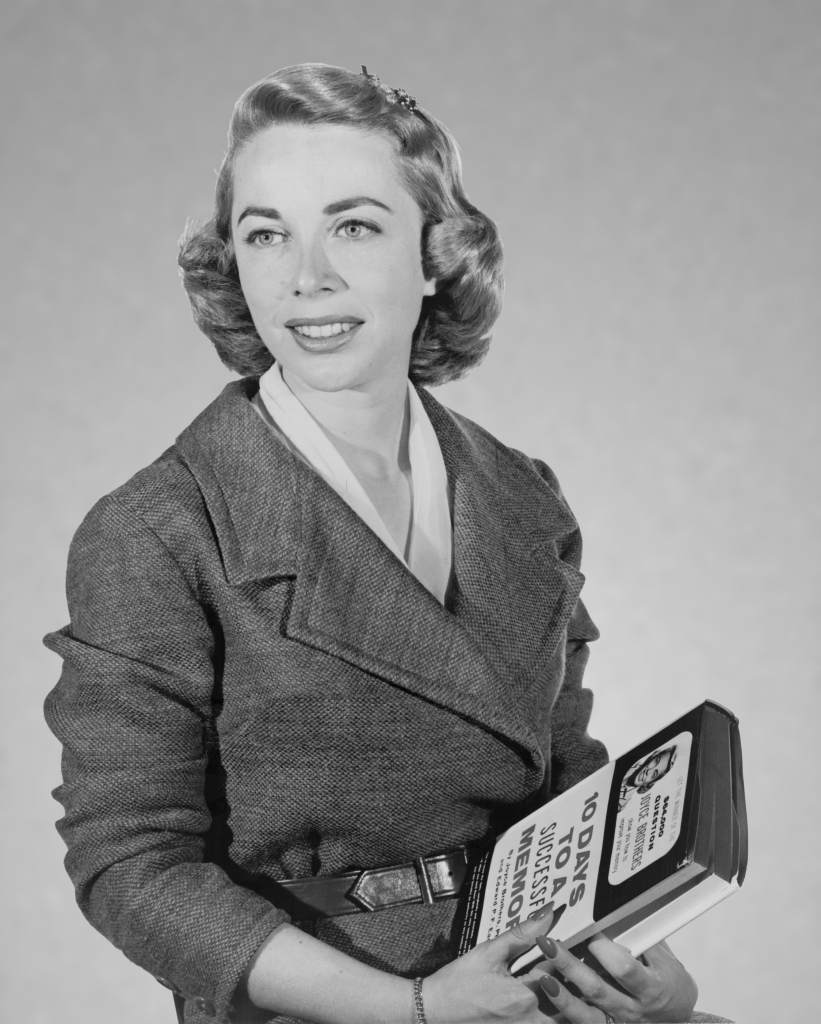 One fan-favorite contestant, psychologist, Joyce Brothers emerged victorious on two separate accounts, beating a panel of boxers as the expert in their own sport! Joyce should have been the underdog in this battle of boxing wits, but she was no fool when it came to studying up on the subject. She read 20 volumes of encyclopedias on boxing! Her knowledge and commitment to being the winning expert made her very popular among viewers. Naturally, audiences gushed in awe of Joyce’s success—making for good ratings and a familiar face.

However, the producers quickly tired of her spotlight moments and winning streak. They deemed it unfair that Joyce wasn’t allowing for others to win the show and called her fact recollection “superficial knowledge” of boxing. In an attempt to force Joyce into losing, the producers crafted near-impossible questions that would truly put Joyce’s knowledge to the test. She won anyway, but the show was certainly on the road to a dishonest and fixed outcome.

And then, there was the crème de la crème of game show scandals. The icing on the cake, if you will, to ignite the beginning of the end when it came to quiz shows. Twenty-One was a simple question and answer game, with two competitors battling against one another to reach a 21-point total from correct responses. Just two telecasts into the NBC quiz show, a man named Herbert Stempel—soon to be known as the quiz rigging scandal whistleblower–applied to be a contestant.

Herbert was an honest, brilliant man with genuine intentions. At the time of his application, he was 29-year-old college student, graduate from Bronx High School of Science, and had an above average IQ score. Knowing his worth and abilities for a contest of this nature, he wrote to producers with an interest in competing on the show and a few days later received his invitation to come on board.

After passing the entry exam with flying colors and the highest score the show had seen to date, Twenty-One producers made the decision to bring Herbert on… as the “villain.” It was believed that Herbert was the perfect candidate to manipulate viewers, causing them to root for the underdog, and watching the show simply in hopes that Herbert would lose.

Daniel Enright, one of the show’s producers, visited Herbert at his home and made him a deal he couldn’t refuse: $24,000 to follow a script, portray a character, and demonstrate a dorky persona once in front of the camera. For five weeks, Daniel and Herbert rehearsed questions, answers, show order, deliberate mistakes, stage directions, and even gestures down to eyebrow raises and verbal pauses! 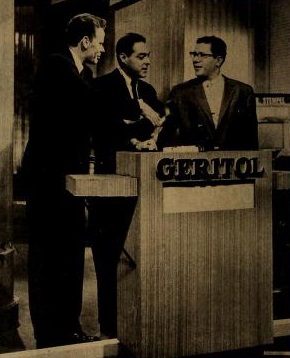 Herbert’s deal landed him $50,000 as his final opponent, Charles Van Doren, entered the scene. Once they made it to a third show ending in a tie, Herbert caught on that Charles was likely in on the action, as well. His good ol’ buddy Daniel was pulling the rug out from under him saying that the show had reached a plateau, and it was time for a change—entering Charles and bidding Herbert adieu.

On the morning of his final show, the hype surrounding the battle of a lifetime was at an all-time high. Would Herbert leave with the greatest prize in Twenty-One history? Unfortunately, he inevitably would not. The final question was asked and, though he knew the correct answer, Herbert blew the contest, as scripted.

Following the show, Herbert overheard someone backstage say, “Now we have a clean-cut intellectual as champion instead of a freak with a sponge memory.” Even at his peak, Herbert never had a moment of the true fame that Charles was gaining in just a few episodes.

Prior to the start of this finale showdown, Herbert contacted a reporter from the New York Post to let him know that Twenty-One was rigged, but to no avail, his claim was brushed to the side. It wasn’t until years later, after many additional broken promises from his pal Daniel, including more money post-show and a full-time gig with the network, that Herbert went back to the press. This time, he talked to New York “Journal-American,” who investigated the charges but could find no further witnesses. Herbert’s story, again, fell on deaf ears.

It wasn’t until other popular shows at the time started to fall under closer review that the papers printed Herbert’s story. Congress investigated the claims and physical evidence of both Herbert Stempel and another Twenty-One contestant, James Snodgrass­–who had also been given answers on the show–and concluded that the show was in fact, rigged.

Though it’s a bummer to hear the series of events ultimately leading to the demise of quizzing shows­–at least for a while–we have them to thank for the creation of one of our favorites today: Jeopardy! Shoutout to producer, Merv Griffin, for reviving a fair, honest, and knowledge-based show that allows contestants to win some, lose some, and have a great time!

Next post Spice Up Your Life! Interview With A Spice Girls Doll Collector