The Real-Life Story Of The Boy In The Bubble 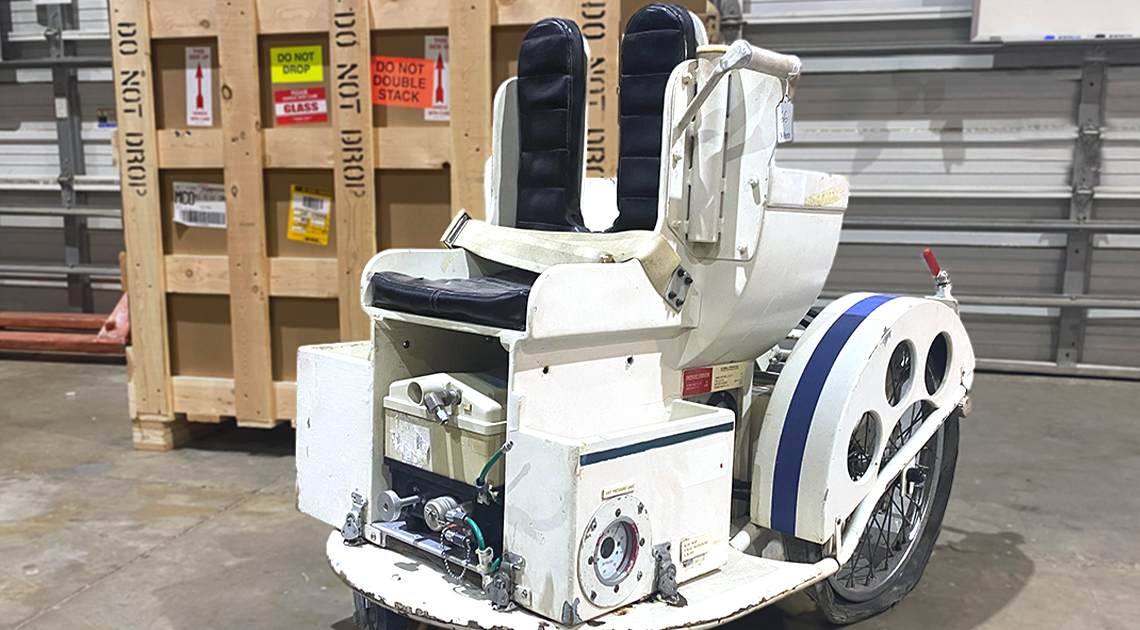 David Vetter lived a brief yet impactful life as the so-called “Boy in the Bubble,” becoming the inspiration for the movie entitled The Boy in the Plastic Bubble (1976). But what you may not know is that NASA constructed a specially made suit for the little boy, permitting him to walk around safely to explore the world.

The Boy In The Plastic Bubble

After David Vetter’s birth in 1971, doctors placed him in a germ-free plastic bubble as a drastic measure to protect against the bacteria and viruses that would surely kill him. They had a hunch that Vetter had a rare condition known as severe combined immunodeficiency (SCID), which turned out correct. The bubble the baby boy went into, known as an “isolator,” represented a temporary measure to keep him alive. Doctors hoped to eventually cure him of this rare ailment through a bone marrow transplant.

A team of doctors from Houston attended to Vetter’s life in the bubble, always hoping for a cure. His body couldn’t make the T-cells necessary to power his immune system, but physicians hoped a bone marrow transplant from his sister would give him the ability to live in the outside world, embraced by those who loved him. While between 80 and 95 percent of SCID cases are cured this way today, failed attempts at a bone marrow transplant sealed Vetter’s fate in the bubble. 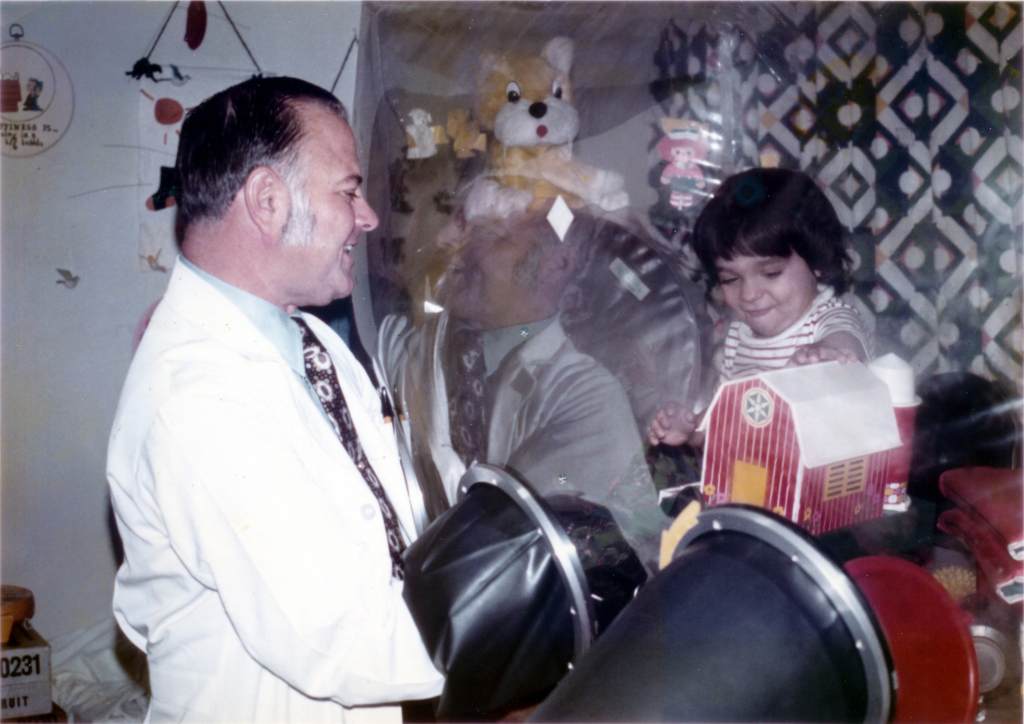 Dr. John R. Montgomery (left) and David Vetter inside his bubble at the hospital.

NASA Steps In To Help

Despite the sad circumstances of Vetter’s extraordinary childhood, he enjoyed many of the same interests as other kids his age. An avid Star Wars fan, he wore t-shirts from his favorite movies. He loved the color purple, and he longed to try ice cream, Coca-Cola, and other treats kids his age love. But so many pleasures of real-life eluded him, from hugs and kisses to time spent outdoors. When he learned about falling leaves, for example, it delighted him. 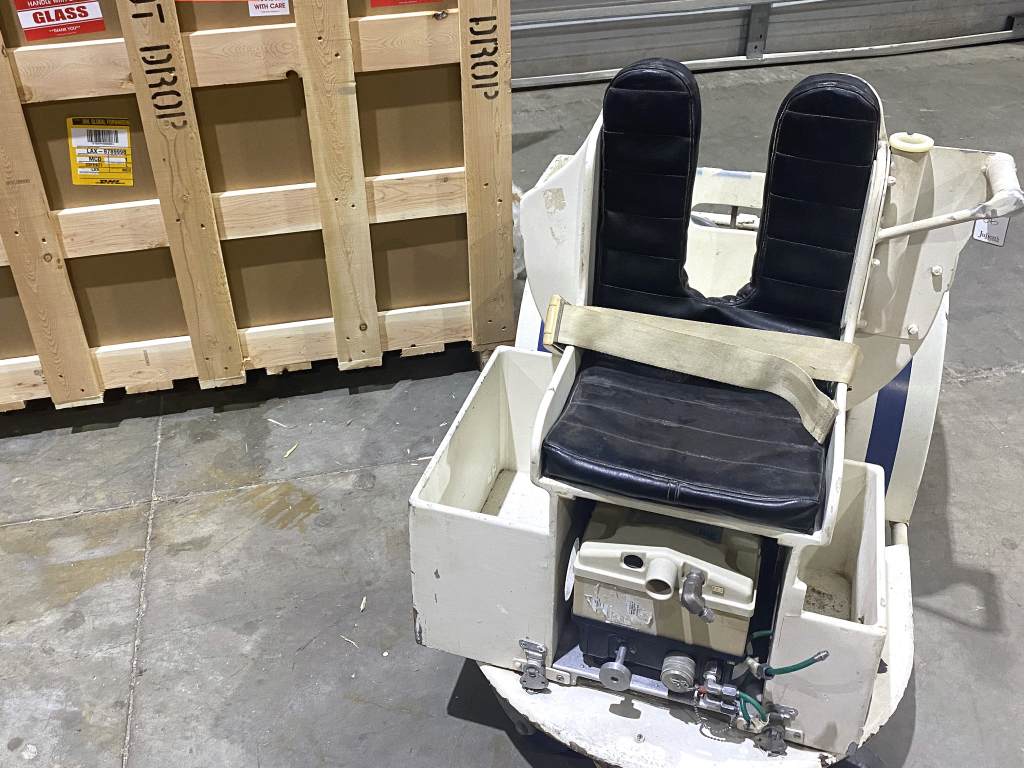 To help Vetter explore the world outside his bubble, NASA’s germ-free astronaut suit provided a high-tech solution. Created in 1977, it was custom-made for the then five-year-old boy and cost $50,000. Known as the Mobile Biological Isolation System, it included a 54-page user manual. Despite the suit’s complicated nature, it allowed Vetter to leave the bubble for the first time.

A Tragic End That Raised Awareness

In 1984, Vetter’s life ended at the age of 12, four months after the failed bone marrow transfusion. Physicians had to remove him from his germ-free environment for the procedure, which resulted in exposure to the outside world. He ultimately died from lymphoma cancer introduced into his system by the Epstein-Barr virus. Despite the sad circumstances surrounding his life and death, Vetter’s situation raised awareness about the plight of those with SCID.

Today, legislation in all 50 U.S. states requires newborns to get tested for this condition. In the rare case where an infant is positive, an immediate bone marrow transplant takes place. No bubble option exists today. By housing Vetter’s NASA-made suit in Ripley’s collection, we honor the memory of this courageous boy whose brief life taught us about the power of hope against all odds and the resilience of the human spirit.