It's estimated that anywhere between 250 and 300 spacecraft call this point their final resting place. 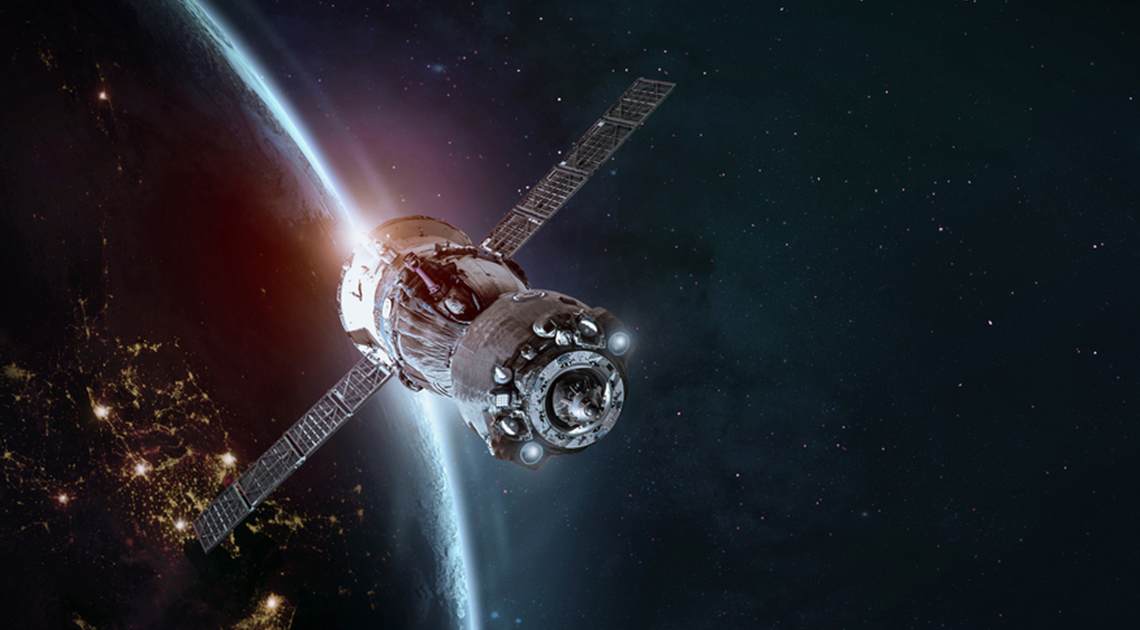 There’s a point in the mighty Pacific Ocean that’s so far from humanity, that the closest person to said point at any given moment is likely to be an astronaut cruising by in the International Space Station. Nicknamed “Point Nemo,” in honor of the character Captain Nemo in Jules Verne’s classic tale 20,000 Leagues Under the Sea, this remote point in the Pacific Ocean is officially known as the “ocean point of inaccessibility.” Nestled between South America, Australia, and New Zealand, Point Nemo is 1,600 miles away from land.

But what makes Point Nemo really interesting? It’s the place where spacecraft go to die—we’re talking satellites, resupply crafts, and even multiple space stations. It’s estimated that anywhere between 250 and 300 spacecraft call this point their final resting place. But, why there? The last thing we need is the fiasco of multi-ton spacecraft crashing down into populated areas. So, scientists decided that the safest way to bring these spacecraft back to Earth was by crashing them into the most remote place possible: Point Nemo.

First utilized in 1971, Point Nemo is also the final resting home of the first manmade space station—the then Soviet Union’s MIR space station. Launched in 1986 and active through 2001, MIR was decommissioned and deorbited in 1999. Brought down in three stages, MIR would burn through the atmosphere with the remains of the craft crashing into Point Nemo in early 2001. 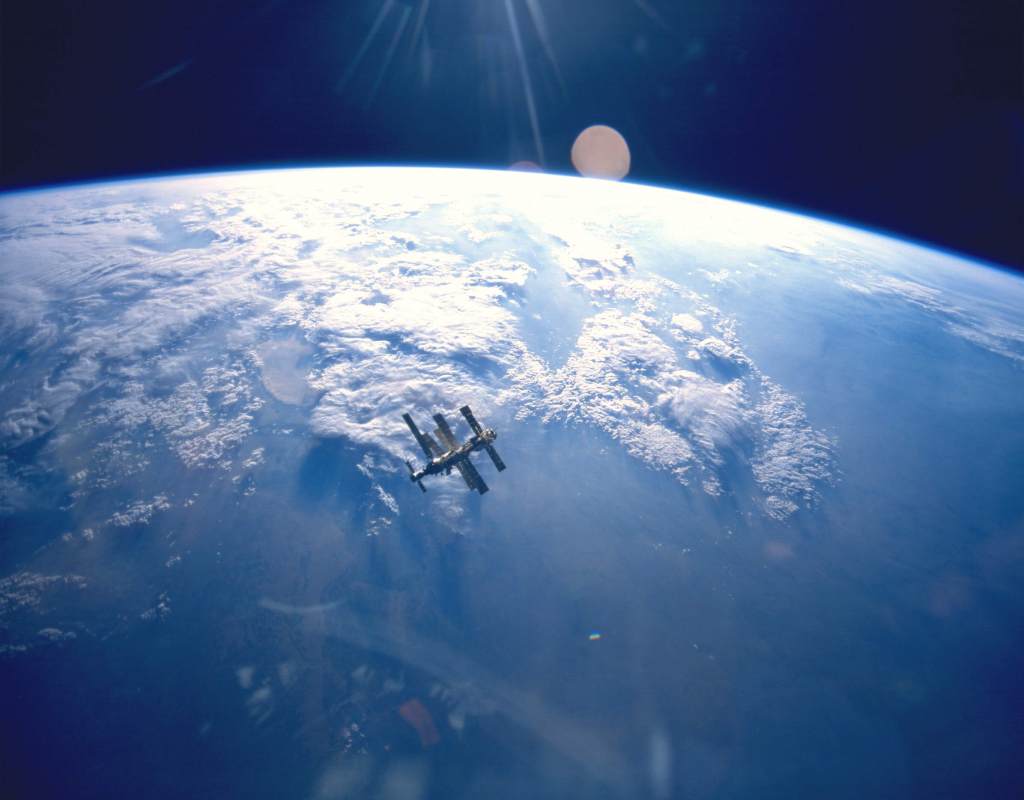 MIR in orbit around the Earth

Additionally, many other space vehicles call Point Nemo their final docking place, as well! More than 140 Russian resupply craft, six Russian Salyut space stations, six Japanese HTV cargo craft, and even a Space X rocket can all be found in the depths of this aquatic graveyard. Interestingly enough, China’s Tiangong-1 space station was hoped to be brought down to Point Nemo in 2018, after China lost control of the multi-billion-dollar orbital craft in 2016. Unfortunately, though, China was not able to direct the space station’s orbit from the ground, leaving scientists across the globe wondering where the craft might eventually crash.  As luck would have it, Tiangong-1 eventually crashed into the Pacific, several thousand miles from Point Nemo. Scientists hope to have better luck with the International Space Station (ISS), though. It’s expected to be brought down from orbit and tossed into good ol’ Point Nemo in 2028. 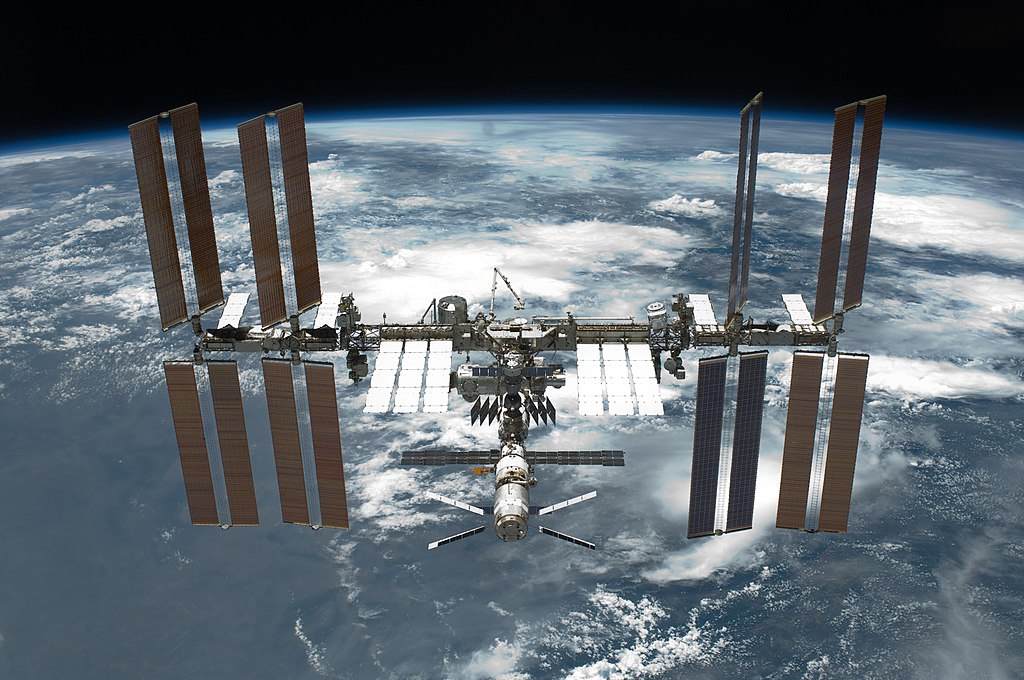 Before you get any bright ideas, it’s important to note that most of the spacecraft plummeting toward Point Nemo are significantly burned up during re-entry into Earth’s atmosphere. Take the MIR, for instance. Weighing in at a massive 120 tons, nearly half of that was burned away during re-entry. Whatever’s left of the craft crashes into the ocean, sometimes, over the course of hundreds of miles. There’s probably not much in the way of valuable secrets in whatever’s left of the MIR.

Though many of Point Nemo’s inhabitants are documented and know, much mystery remains surrounding what else may be lurking down in its depths…

Next post Oscar Wilde And The Creation Of Celebrity Cancel Culture