Yakei’s ascension started with an unprecedented challenge to her mother. But her obsessive need to rule the roost didn’t stop there. 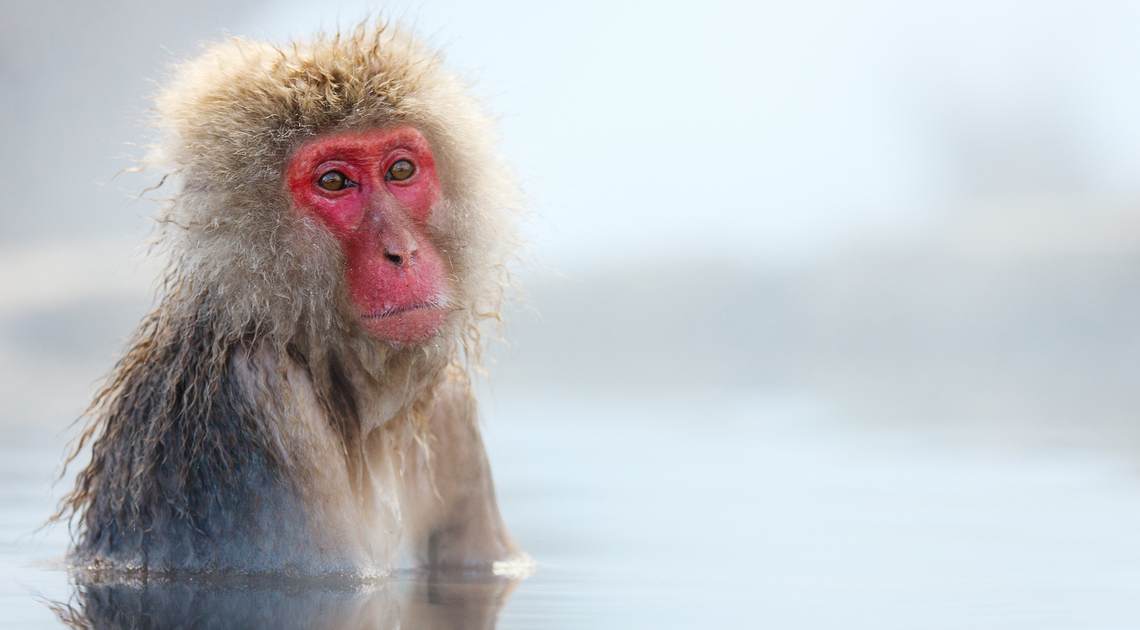 A first impression of Yakei, a nine-year-old Japanese macaque (Macaca fuscata) living at the Takasakiyama Natural Zoological Garden, generally proves disarming. Of course, this is typically followed by “oohing and ahhing” because of her cute and mischievous antics. After all, Japanese macaques (or snow monkeys) draw hundreds of thousands of tourists each year to their island home where they luxuriate in snow-dusted natural hot springs doing each other’s hair.

But there’s more to Yakei than being a cute and carefree primate who relishes spa treatments. This youthful matriarch has capsized societal norms within her 677-strong member troop. And her struggle to the top of the macaque pecking order represents a singular feat few females even try, let alone achieve.

But now, the one-of-a-kind queen faces new challenges for supremacy inspired by mating season. Check out this primate saga with all the underpinnings of a soap opera.

The Monkey Queen’s Rise to Power

Yakei’s ascension to the highest ranks of monkey hierarchy started with an unprecedented challenge to her mother. After a physical altercation, Yakei seized control as the top female in the troop. But her obsessive need to rule the roost didn’t stop there.

Next steps included targeting the four highest-ranking males in the group, and she pursued them with gusto. After taking out the first three males, she attacked Nanchu, the 31-year-old head honcho. Despite his advanced age, she showed no mercy, striking him relentlessly until he handed her the throne. With this turn of events, Yakei had achieved the impossible: total domination of a massive monkey troop (and all the bananas that come with it).

Forget #SuccessionHBO , anyone else glued to the reign of Yakei, the snow monkey, and her smashing of patriarchy? 👀 🥜 🐒 https://t.co/gu1Ox1NvUS

The Rarity of Female Macaque Takeovers

The young monkey’s behavior isn’t without precedent. Nevertheless, female takeovers within the Japanese macaque world prove incredibly rare. Instead, most macaques live unchallenged within a strict hierarchical order. Sure, benefits accompany higher ranks, like access to more and better food. But most female macaques will never risk fighting alpha males, no matter the food-related temptations.

Instead, they inherit the rank just below their mother’s. End of story. As for male macaques? They sometimes challenge one another to improve their rankings. But these contests remain almost exclusively a boys’ club. These facts make Yakei’s rank-climbing all the more sensational and fascinating. Perhaps most impressive, the young monkey has managed to maintain her privileged position for a year.

But Yakei may have bitten off more than she can chew when it comes to keeping her leadership status. Yu Kaigaishi, a research fellow with the Japan Society for the Promotion of Science, has noticed changes in Yakei’s behavior since mating season began. The season runs from November to March, and with it has come unwanted courtship advances from an 18-year-old male named Luffy.

As things stand, Yakei still maintains her dominance within the massive troop. But Kaigaishi has seen chinks in the Queen’s armor over the past couple of months. As Kaigaishi explains, “I observed that Yakei showed a facial expression (known as ‘fear grimace’) typical of subordinate individuals against Luffy. Also, I observed Luffy pushing Yakei away to monopolize food.”

Does this mean Luffy is preparing to challenge Yakei for the alpha role? Or is he just smitten? Researchers are taking a wait-and-see approach. After all, all’s fair in love (and bananas).